Berkeley City Council passed an ordinance to cut spending on animal products in half by 2024 and encourage the city to serve vegan food at public gatherings, prisons, senior centers and city buildings.

The mayor of the city, Jesse Arreguín, co-sponsored this measure, which is the first of its kind. She calls on the progressive city to offer plant-based foods such as vegetables, fruits, legumes, nuts, whole grains and seeds in public buildings.

The development is the result of the advance of Direct Action Everywhere, or DxE, an animal rights group in Berkeley that is advocating the same thing in San Francisco, Chicago, and other major cities.

DxE pushed for Berkeley to be 100 percent plant-based, but the city refused to give it all.

Schools were exempt from the ordinance because they were run by the independent school district.

In 2019, it became the first city in the country to ban natural gas pipelines from new buildings, and in the 1970s it was also the first to implement a garbage recycling program. 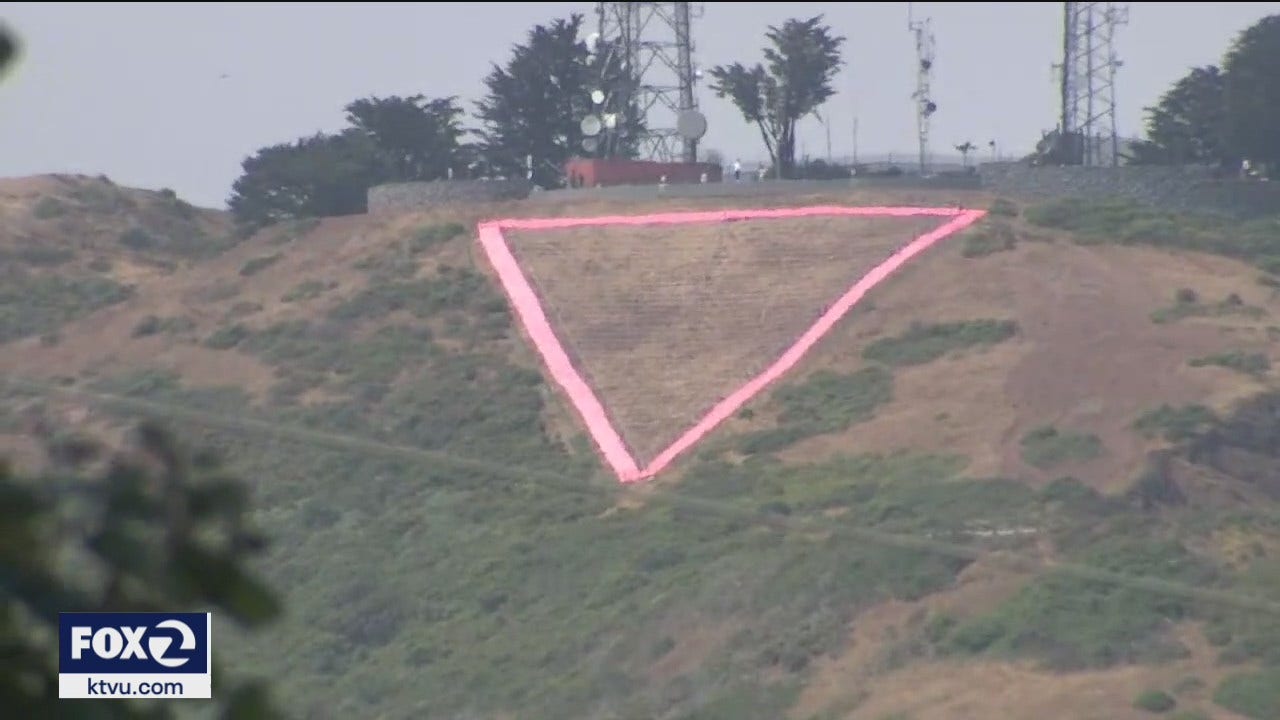 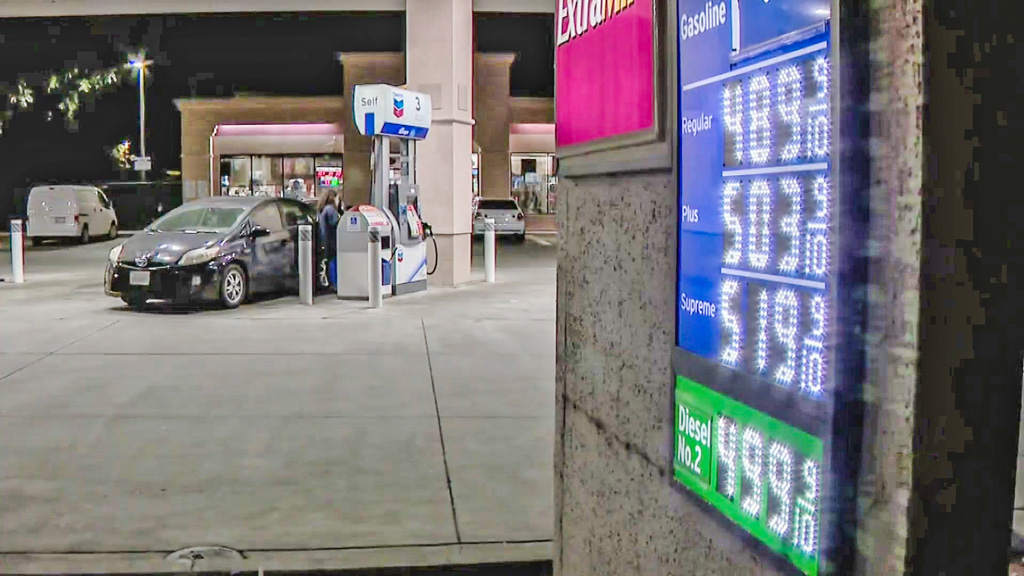