The office stated in a tweet that the escaped inmates may now be in Pulaski, Virginia.

Their descriptions can be found below: 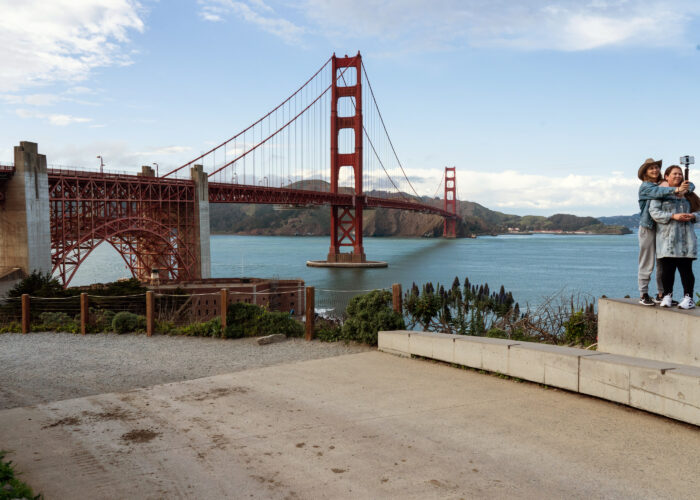 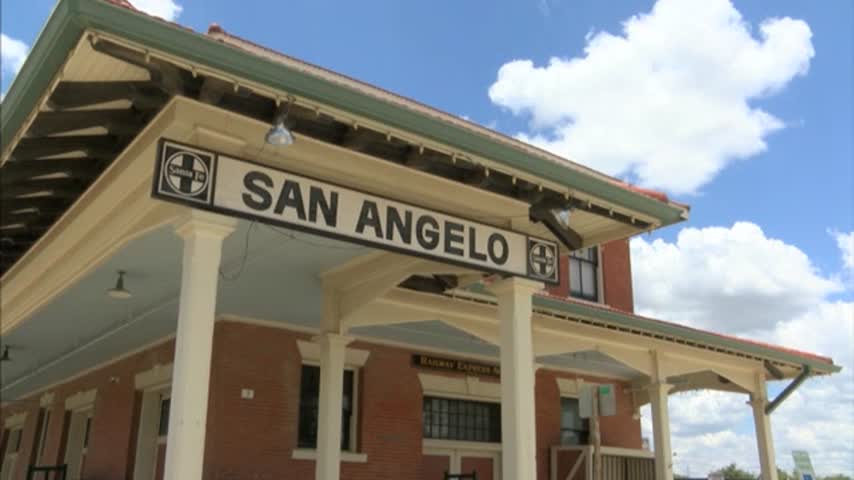 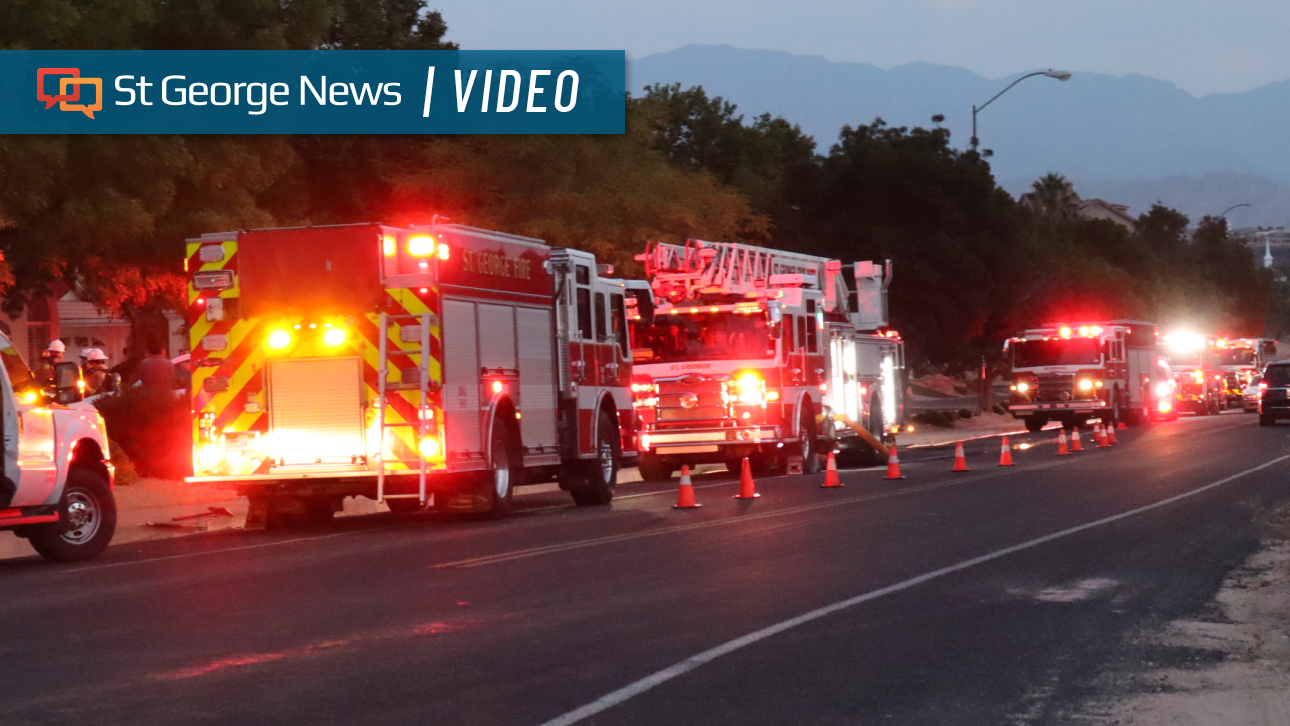