One week ago, Ryan Bauer was living in a tent on the hard pavement on Gough Street south of Market. Now he’s living on the same pavement with a dramatic upgrade: He’s moved into his own tiny home, with a mattress, desk, chair and most luxurious of all — a heater that quickly warms his 64-square-foot abode. That’s almost as crucial as a front door that locks from the inside and by a combination lock on the outside.

“It’s definitely a lot warmer and I don’t have to worry about my stuff being taken,” said Bauer, 45, who is known on the street as “Nobody.” “I haven’t had a locked area where I could leave my stuff and not have it stolen for who knows how long.”

Bauer has been homeless for 30 years, since he left Illinois at age 17. He’s one of 30 men and women to be promoted from a tent city on the city-leased lot into the tiny cabins where they can live for at least a year. Eventually the site will hold 70 cabins.

The lot at 33 Gough St., between Market and Mission streets, has been used since December 2020 as a city-sanctioned “safe sleeping village,” holding 44 tents for homeless people.

In less than a year, Funk has raised $2 million to construct a total of 70 rooms in modular duplexes of prefabricated panels assembled on steel frame foundations with insulation and electrical outlets. The site will have improved bathrooms, storage spaces and a dining area.

The cabins, along with the dining and other facilities, will be paid for by the nonprofits DignityMoves and Tipping Point Community as part of a pilot program. The cost is around $15,000 to build each home but if you add in amenities like the two dining halls, restrooms, a computer and landscaping, it totals $30,000 per unit. The city will pay for the meal service, security and supportive services.

The city has been spending about $60,000 per tent for safe sleeping villages, about twice the cost of a median one-bedroom in the city.

Known as the DignityMoves Village, the site is San Francisco’s first experiment with tiny homes, an approach to homelessness that’s been used in Oakland, San Jose and other Bay Area cities.

Ryan “Nobody” Bauer at the door of his Tiny Home

The first 12 residents have moved into the rooms decorated by volunteers with homey touches like fleece blankets, artwork, throw pillows, toiletry baskets and welcome notes by volunteers.

“A lot of the residents have been incarcerated where everything is exactly the same so they really appreciate the individual touch,” said Elizabeth Funk, 52, founder and executive of DignityMoves, a nonprofit which emerged during the pandemic to address the crisis on the streets .

By the time the village is completed this spring, it will have 70 rooms and two dining halls with three meals a day provided by nonprofit Mother Brown. Nonprofit Urban Alchemy will provide on-site security and supportive services.

The land belongs to a private developer awaiting construction permits for permanent housing. The Department of Homelessness and Supportive Housing is leasing it until at least March of 2023, with possible extensions.

Shireen McSpadden, director of the city Department of Homelessness and Supportive Housing, told The Chronicle in September that if the pilot project is a success, the department “might want to replicate it into other parts of the city.”

Everyone who has been living in a tent on the site for a year has been offered a room. Nobody turned it down.

“They said, ‘Are you kidding me?’ said Everett Butler, co-director of Urban Alchemy. “They were beyond appreciative to be able to go inside their own space and lock the door behind them, turn the heaters on and kick back.” 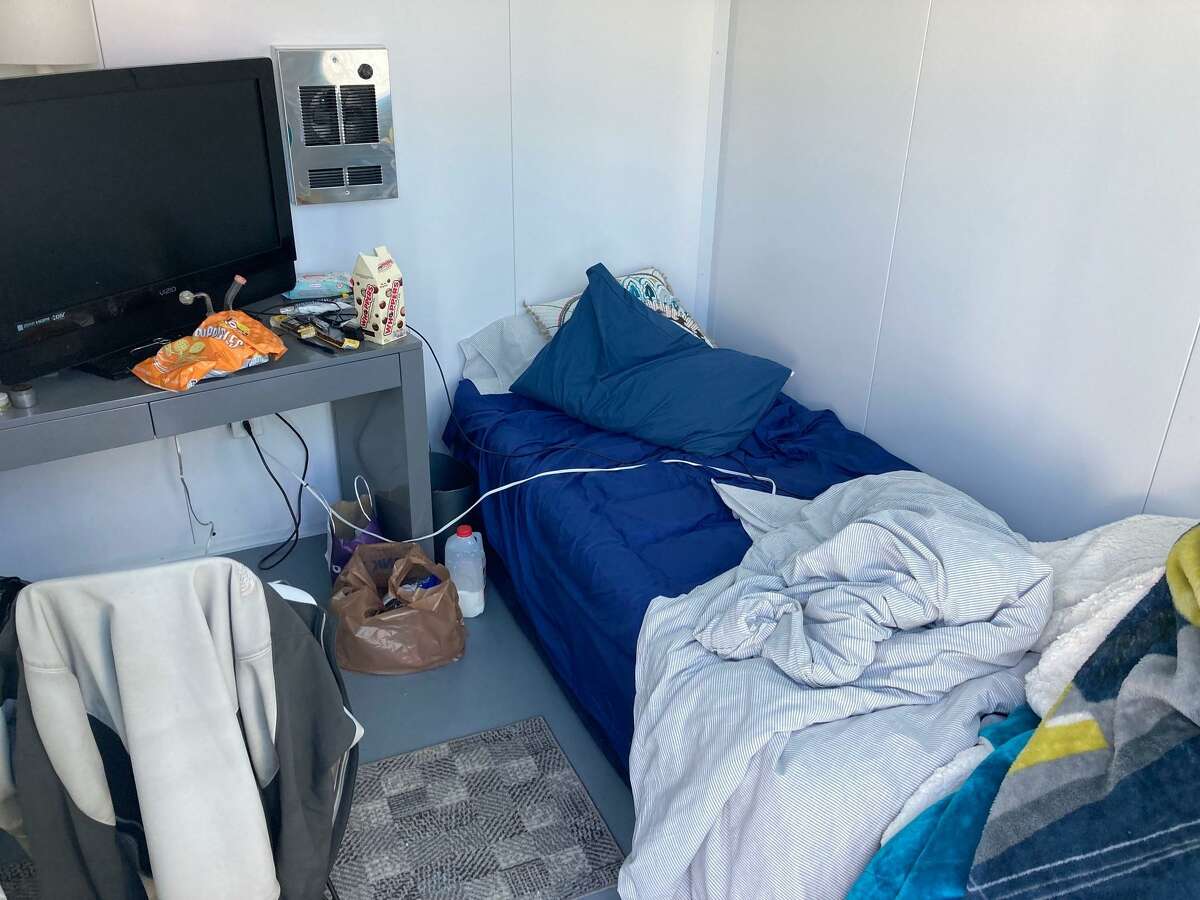 A sister village is being built in Santa Barbara with a separate budget of $1.8 million and more are being contemplated around the state.

“It’s not a place you would stay forever, but is a stopover while people figure out a way out of homelessness,” said Funk, a Stanford graduate who runs an impact investing fund. Her donor base comes from her own contact list along with foundations. Dignity Health is a major donor although the name is coincidental.

“This is not an alternative to permanent housing,” Funk said, “but it is an attractive alternative for people who are willing to go to group shelters.”

Still it will take getting used to. Ryan “Nobody” Bauer has been sleeping upright in a chair for so long, he has been having trouble sleeping while prone.

“I have to get used to sleeping on a mattress,” he said, “but it’s a lot better than average. I was cold last night and turned on the heater and wow.” 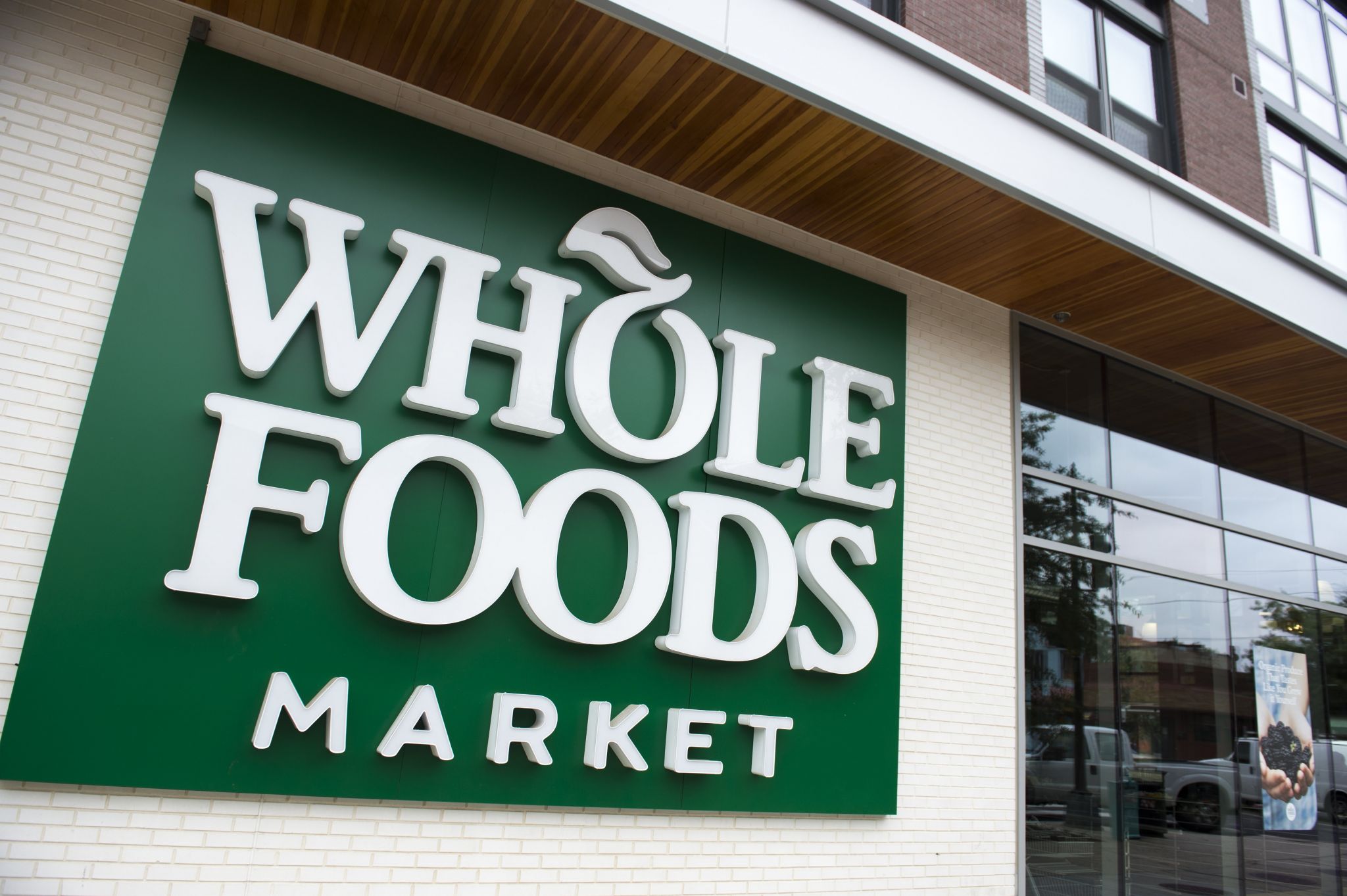 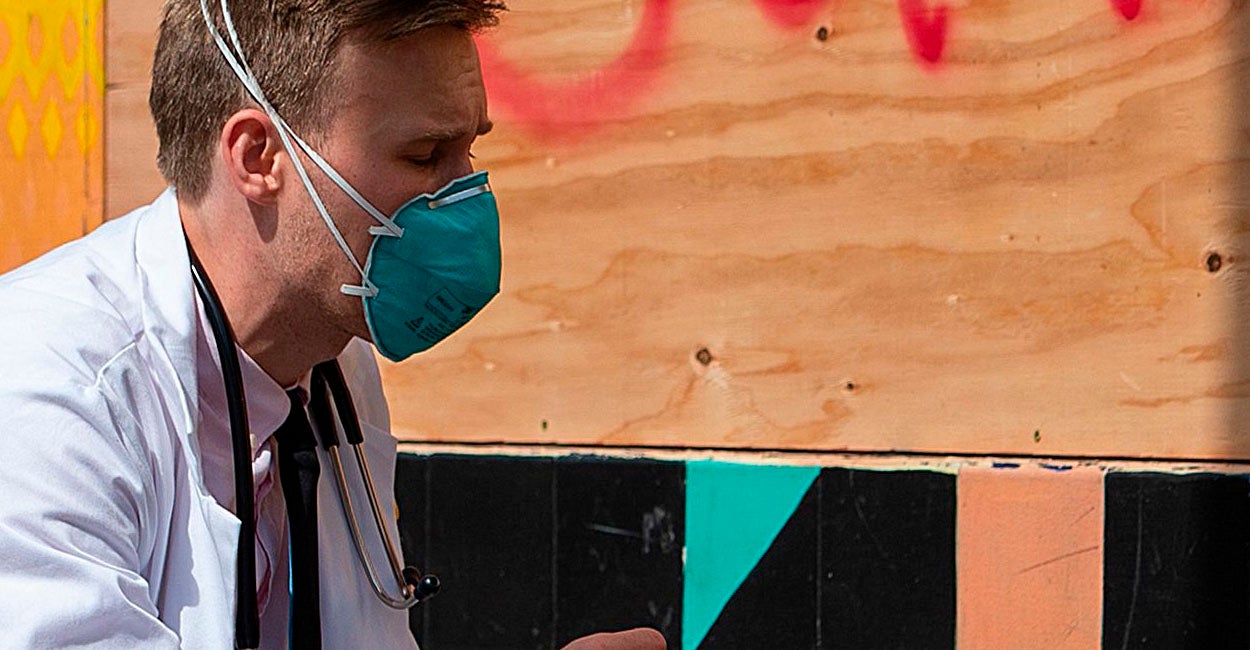