A sparkling seven-story building on 12th Street could soon play a key role in not only getting homeless families into housing, but helping them avoid displacement outside of San Francisco.

If the Board of Supervisors approved the deal, it would be the first building the city has purchased and dedicated exclusively to families under Breed’s plan to add 1,500 units of permanent supportive housing to the city’s growing portfolio by June.

It’s long overdue, according to advocates and service providers for homeless families. Permanent supportive housing is a model that ensures the tenant an affordable place to live, for as long as they would like, coupled with an array of social services like mental health treatment.

For many families, permanent supportive housing can be preferable to options like rapid rehousing, a different support that provides short-term financial help to a person or family experiencing homelessness so that they can find a new home in the private market.

Rapid rehousing is intended as a quick fix that steps in when someone has an unexpected major issue, such as loss of a job or medical event that results in homelessness. While effective at mitigating homelessness in the near term, advocates for homeless families point out rapid rehousing’s unintended consequences.

Since the financial assistance is temporary, it’s possible they could find a place in San Francisco but would be unable to pay for it once the money runs out, risking homelessness all over again.

Because people of color are disproportionately in need of housing support, the consequences are especially dramatic.

“Rapid rehousing inadvertently is hastening the exodus of black and brown low-income folks out of the city,” Noon said.

Rapid rehousing has its place, but it’s not the best fit for everyone.

And yet, in the absence of adequate permanent supportive housing, it’s the most vulnerable families that rise to the top of the priority list and thus are directed into Rapid Rehousing, Bacalao said.

That’s why the city’s purchase of the 12th Street building would be so pivotal.

There’s a communal lounge and laundry room on every floor, an outdoor courtyard, and even a place to store bicycles.

And it could be ready for new tenants in a matter of months.

Built as a co-living space, where single rooms are rented out and tenants share common spaces like kitchens, it’s replete with 200 units of housing that the city views as a good fit for families experiencing homelessness.

And in San Francisco, there are hundreds of such families, often invisible because they’re living in cars or crashing on couches.

According to the most recent Point-in-Time Count, the biennial census of the city’s homeless population, there were 208 homeless families in 2019.

Advocates for the homeless warn that the actual number is probably much higher, as the Point-in-Time Count uses the narrow definition of homelessness set by the federal department of Housing and Urban Development.

Still, the 200 new units of supportive housing would be a welcome start. 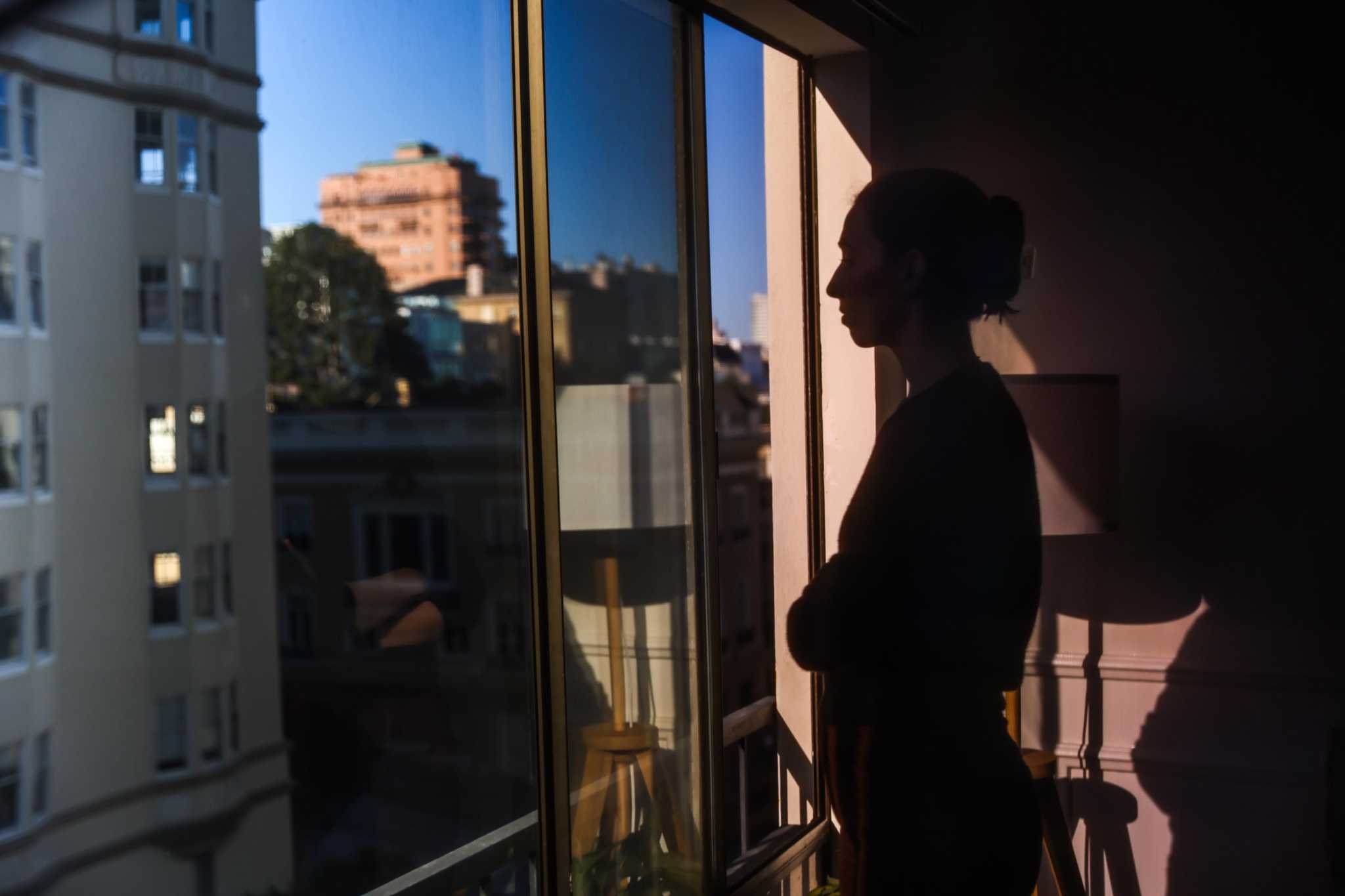 For an alleged stalker of girls, San Francisco is proving to be a consequence-free zone 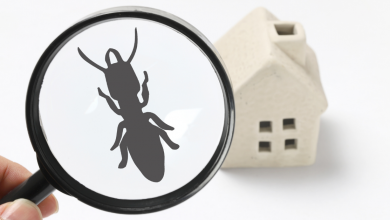 10 Tips About Pest Control From The Experts 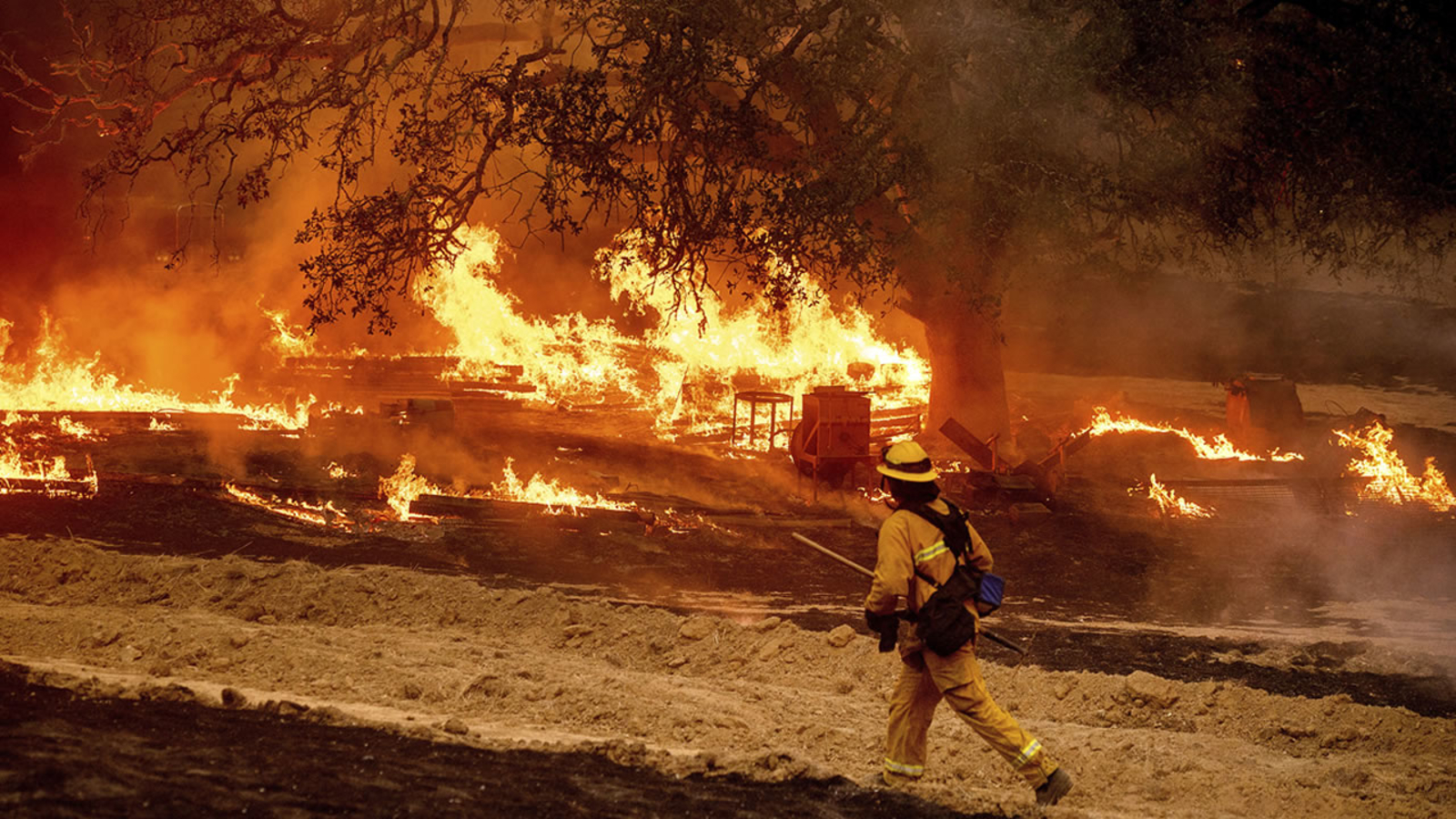