It doesn’t get any easier to live in San Francisco. The cost of living is high, the rental market is barely slowing down, and the challenges of everyday life are not going away anytime soon.

On arrival in the Bay Area, moving companies that identify as Asian dominate, with an estimated 30,000 arrivals per year.

Population growth is stable overall. Four percent of the Bay Area’s population left each year from 2013 to 2017 and just over 4 percent arrived each year.

Tessa McLean is a digital editor at SFGATE. Email her at tessa.mclean@sfgate.com or follow her on Twitter @mcleantessa. 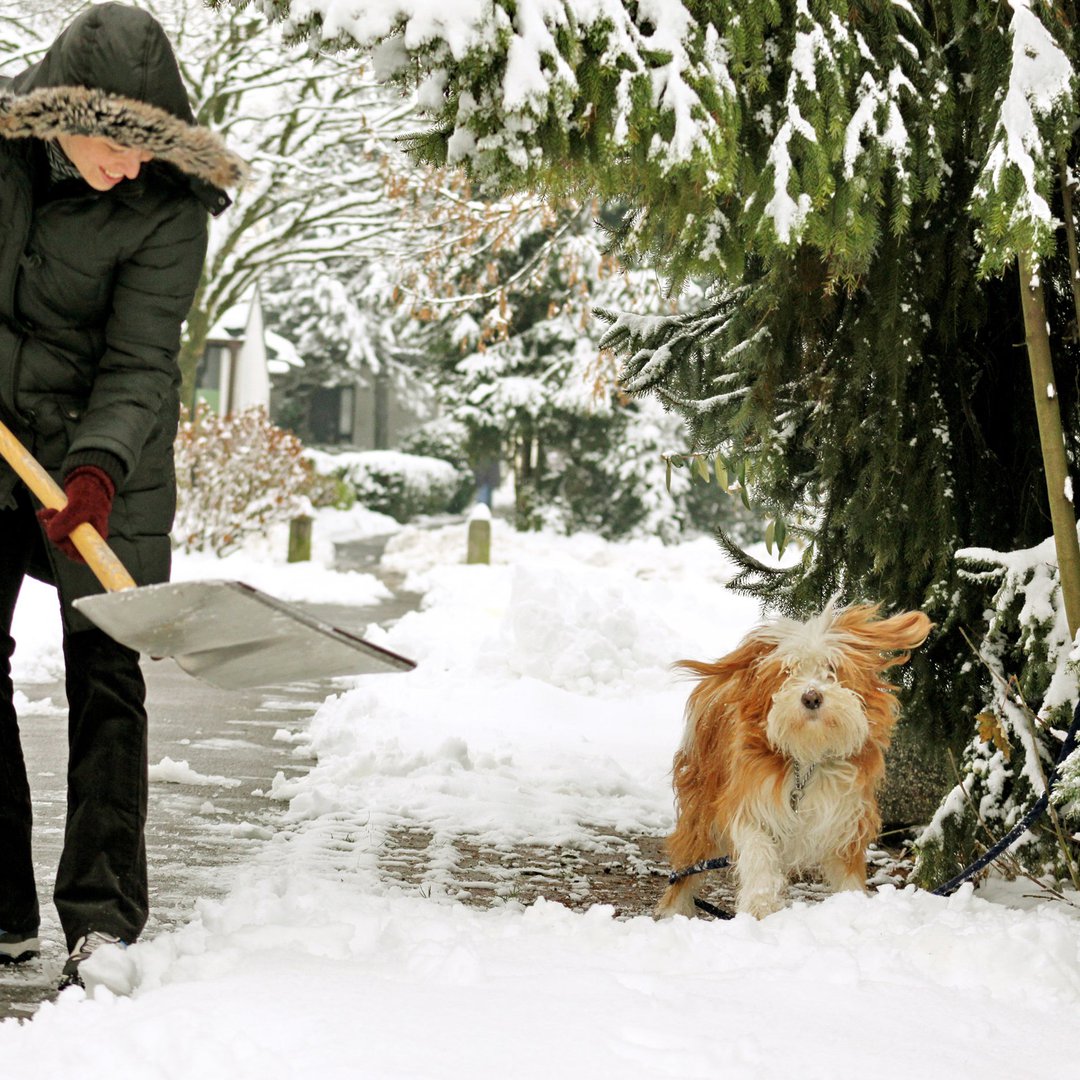 Shifting to the Midwest? Watch Out for These Three Issues 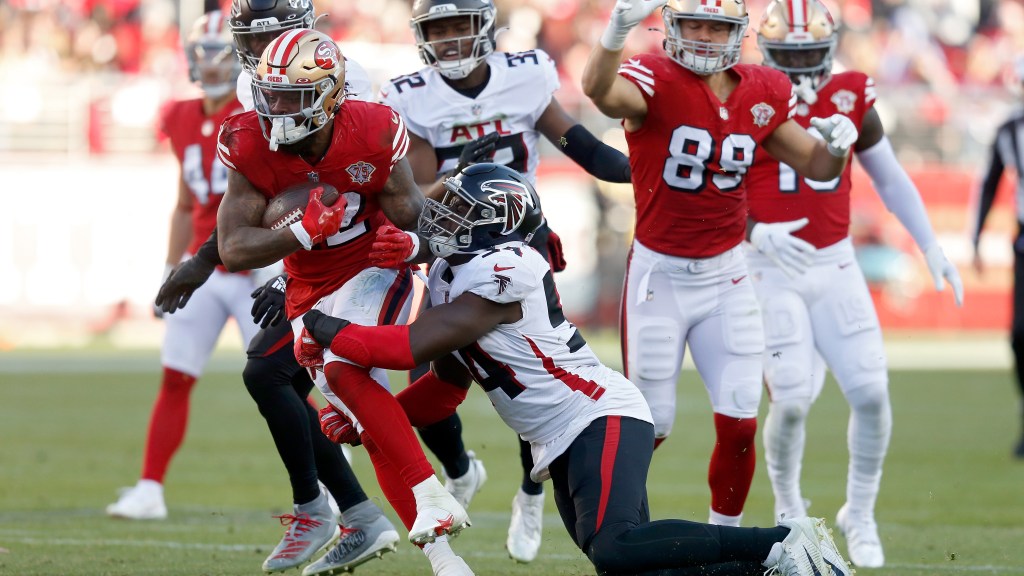