A new hotel is arriving at Oyster Point in South San Francisco, with the city agreeing last week to sell 4.7 acres of land on the Bayfront to a developer for the project.

Ensemble Investments LLC will raise $ 1 million for its own property at 367 Marina Blvd. pay, with plans to build a 12-story hotel with 350 rooms. The project is now beginning the entitlement process, which will see concrete plans for the hotel approved, and construction is expected to begin in 2024 and be completed in 2027.

“The community benefits that come into our city, the tax dollars that flow into our school district, are beneficial and transforming us in South San Francisco,” said Vice Mayor Mark Nagales. “I’m looking forward to the day when we can cut the ribbon.”

The site planned for the hotel is a topped landfill that was closed in the 1970s and approved for development in 2011 as part of a comprehensive plan for the area to be spread across 10 buildings.

“It was a dirty landfill and we are currently looking into a planned project to significantly transform this site,” said Ernesto Lucero, the city’s economic development coordinator.

Given the “existence and production of methane, other landfill gases and other volatile organic compounds,” as described in the purchase agreement, the land was valued by the city at -33 million US dollars. In return, the city commits to a 50% discount on the TOT for the first 15 years, effectively reducing the hotel’s taxes by $ 44.5 million for that period.

The project has been in progress since at least 2018, when the city agreed to work exclusively with the developer. Several delays, attributable to the site’s environmental challenges, have pushed the project well beyond the original estimates of a groundbreaking ceremony in 2019.

Councilor James Coleman agreed, pointing out the benefits the hotel will bring to the area, including a lobby, grand ballroom, conference room, restaurant and rooftop lounge that will be open to the public.

“I’m excited to see that there will be amenities that will benefit the public and, for many of the people who enjoy the Bay Trail, maybe a destination to stop at during their walk,” said Coleman.

The works also include improvements to part of the Bay Trail, and the hotel grounds could eventually be connected to the adjacent ferry terminal as part of a future Oyster Point transit hub.

“We are very pleased that you have accepted us,” says Michael Moskowitz, Managing Director of Ensemble Investments. “More importantly, we are committed to delivering something great to the city.” 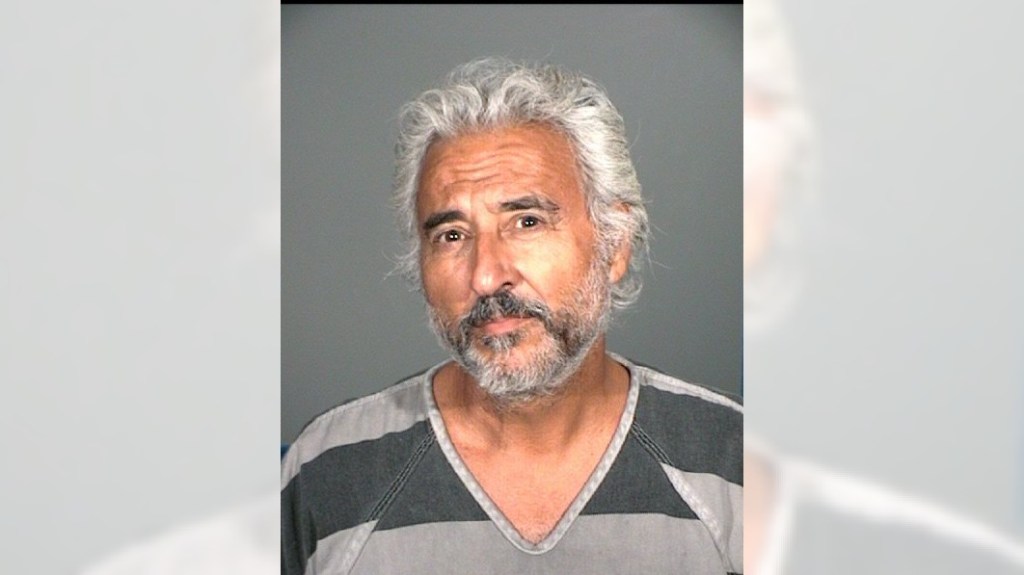 Handyman will get life for killing 81-year-old California man 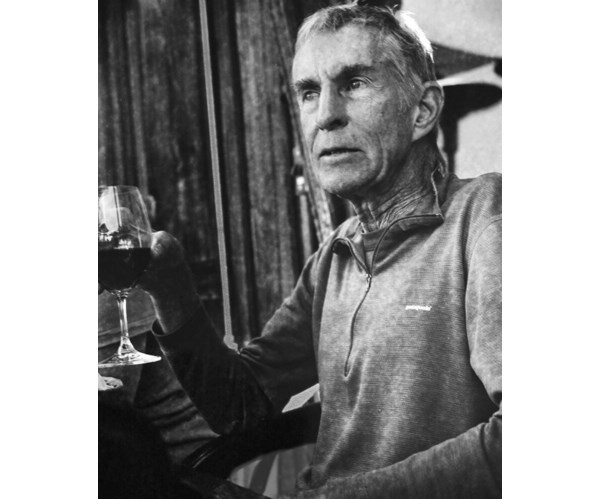