For the first time, the state would require counties to provide comprehensive treatment to people suffering from debilitating psychosis — and risk sanctions if they don’t, the San Francisco Chronicle reported.

As California cities struggled to address a homelessness and mental health crisis on their streets, Gov. Gavin Newsom’s administration on Thursday unveiled a proposal to push more people with severe psychiatric disorders and addiction issues into court-ordered care that includes medication and housing. The proposal, which Newsom is calling the Community Assistance, Recovery and Empowerment Court, is the state’s latest effort to address one of California’s greatest struggles, and a recognition that something more robust is needed to solve the problem. Newsom allocated $12 billion for homelessness in the state budget last year and proposed an additional $2 billion in his January financial blueprint. (Wiley, 3/3)

The misery experienced on San Francisco’s sidewalks has long offered a case study in the failure of California’s mental health care system. Now, the dire situation is inspiring a proposal for a sweeping overhaul. gov. Gavin Newsom’s plan, to be unveiled Thursday, seeks to tackle two big flaws in the system: the shortage of desperately needed care and the strict limitations on compelling treatment for people who are too sick to understand they need help. (Knight, 3/3)

In news about the housing crisis in Utah —

After years of conflict over where to put winter overflow shelters, a new proposal would require Salt Lake County’s cities to work together on finding extra beds for the unsheltered — or risk having the state step in and do it for them. Space shortages have plagued the region’s homeless resource centers in recent years, forcing providers to scramble each winter for stopgap solutions to keep people out of the elements. Now, Rep. Steve Eliason, R-Sandy, is trying to create a more structured process for opening these overflow shelters and compel more cities to contribute to solving a regional problem. (Rodgers, 3/4)

In news about transgender health care —

The Texas Tribune: Parents Of Trans Kids Are Preparing For Child Welfare Investigations

For the last two weeks, a mom in the Austin area has been vacillating between rage and panic. Some days, she’s so fired up she feels like she could take on the entire state of Texas by herself. Other days, she just crawls under her weighted blanket and lets the fear take over. The woman, who asked not to be identified to protect her family, has an 8-year-old transgender daughter. In late February, Gov. Greg Abbott directed the state’s child welfare agency to open child abuse investigations into parents that provide gender-affirming care to their children. This family hasn’t had a visit from Child Protective Services, but they know others who have and they’ve started preparing for the possibility that they could be next. (Klibanoff and Dey, 3/4)

The Washington Post: ‘Safe Folders’ For Transgender Children: What To Know

While there has been a wave of bills in the past two years aiming to curtail trans children’s access to health care and ban them from sports teams consistent with their gender identities, families of trans children across the country have long felt vulnerable to investigation and scrutiny, experts say. In response, many parents who support their trans children have relied on a network of organizations for help, sharing essential practices to protect their loved ones. These include “safety folders” (also referred to as “safe folders”), which some Texas parents urged others to compile in the wake of Abbott’s order. (Branigin, 3/3)

Student protests over a conservative politician who promotes criminalizing sex reassignment surgeries for children escalated to police intervention during a Wednesday night event at the University of North Texas. Videos circulating online show dozens of students banging on desks, shouting and cursing at Jeff Younger, who will be in a May runoff in the Republican primary for Texas House District 63. He was involved in a yearslong custody battle for his child, whose mother says is a transgender girl. (Olivares, 3/3)

An Oklahoma House panel passed a bill Thursday to prevent transgender girls from playing on female sports teams at Oklahoma schools. The House Rules Committee passed the bill on a 6-2 party-line vote with Republicans in support. The measure now heads to the full house for consideration. Civil rights groups and the gay rights organization Freedom Oklahoma immediately criticized the bill’s passage. (3/3)

In other news from across the US —

The Houston Fire Department reprimanded a firefighter for misconduct after an investigation into a delayed 911 response to a case in which a mother and daughter died of carbon monoxide poisoning. The department opened the investigation in July, following reporting from ProPublica, The Texas Tribune and NBC News, which revealed that first responders initially decided not to enter a Houston family’s home during the massive winter storm that hit Texas in February 2021, a decision that resulted in a couple and their two children being exposed to the lethal gas for an additional three hours. (Trevizo, Churchill and Hixenbaugh, 3/4)

gov. Ron DeSantis called on legislators Thursday to protect doctors’ ability to express themselves freely without fear of reprisal from the boards that regulate the medical profession. A federation of state medical boards warned doctors in July not to spread misinformation during the pandemic or risk losing their licenses. “You’re not going to have good medicine practice if people are fearful of doing things that the evidence is telling them to do, just because it may conflict with the narrative,” DeSantis said at Florida State University’s Panama City campus. (Wilson and Mahoney, 3/3)

Health care expenses associated with food insecurity amounted to $1.8 billion a year in Michigan. It’s a cost that comes into sharp focus in the midst of the COVID-19 pandemic. Meanwhile, Michiganders struggled to put food on the table because of the pandemic’s economic upheaval, highlighting the close relationship among poverty, food insecurity and health. That’s according to a report released Thursday by the Food Security Council, created by Gov. Gretchen Whitmer in 2020 to look into the scope and reasons behind food insecurity in the state. The advisory group submitted its findings and recommendations to the governor last month. (Rahman, 3/3)

Maine marijuana regulators are backing off a proposal to change the state’s medical marijuana rules after disapproval from the industry. The rules included product tracking and other new security requirements. Members of the industry slammed the proposal as an overreach that would likely result in higher costs for consumers. (3/3)

A report commissioned by health groups in Maine found that the state has reduced its projected nursing shortage by more than half. The Maine Nursing Action Coalition and the Maine Hospital Association commissioned the report. The Portland Press Herald reported Wednesday an original projected shortage of 3,200 registered nurses by 2025 is down to 1,450. (3/4)

The director of the US Centers for Disease Control and Prevention got her fill of St. Louis Thursday in a uniquely extensive visit to a city that included speaking to medical students, meeting with the city’s health director, hearing from clinic leaders and touring one of those Clinics in one of the city’s most impoverished areas. “We in the CDC are only as good as our public health partners are in the community, and so as I travel, I really want to see what’s working in public health in the community and what’s not working, and I want to hear and learn ,” said Dr. Rochelle Walensky, who became director just as COVID-19 vaccines were rolled out over a year ago. (Coin, 3/4) 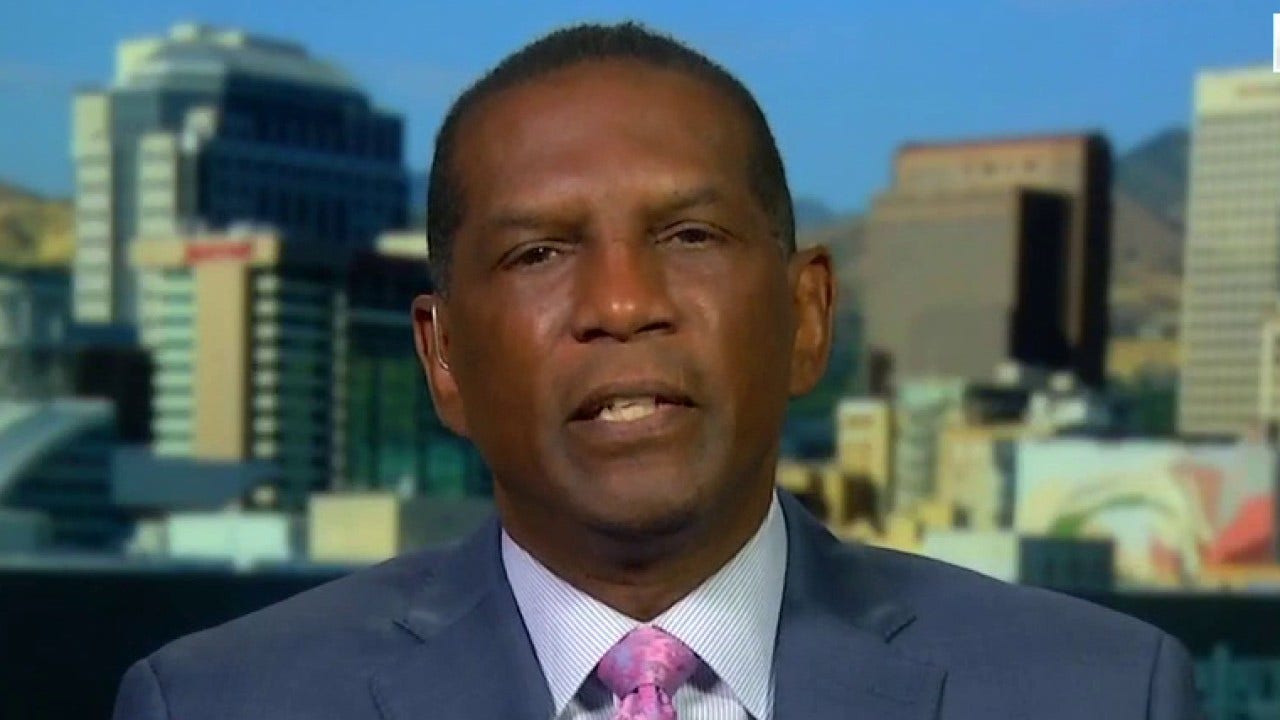