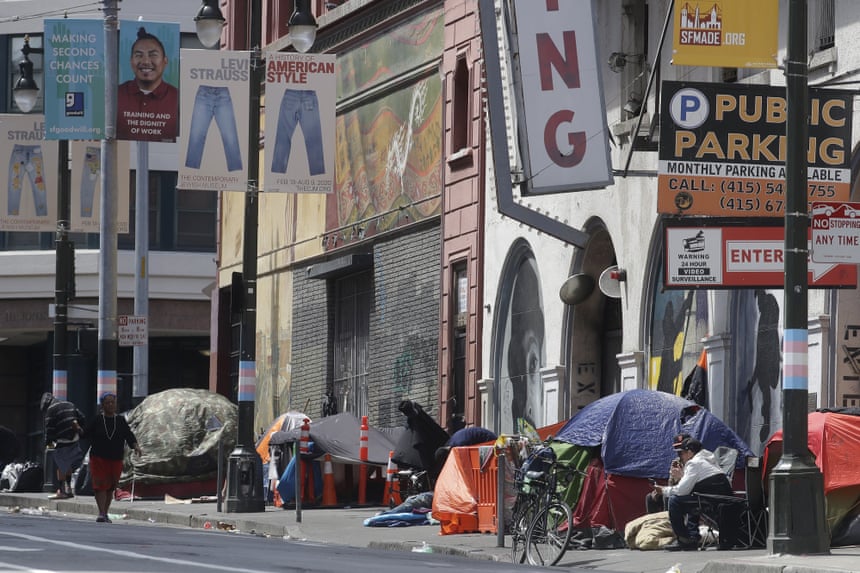 Los Angeles, CA – There were a lot of bad media takes coming out of the primary election two weeks ago—and a lot of them were due to a rush to judgment because the media failed to understand that the old rules largely do not apply anymore as to how ballots come in and get counted. That led to premature calls.

It still looks like Chesa Boudin will get recalled, but by a 10-rather than a 20-point margin. One of the bad takes has been the use of San Francisco as evidence for the limits of progressivism and even a warning to Democrats for the fall, and perhaps even deeper.

Gil Duran’s otherwise good piece warned, “The primary election in California last week conveyed a warning to Democrats about the political threat posed by rising public anger toward the increasingly visible poverty and disorder on city streets — in this case, San Francisco’s.”

It makes sense on one level—San Francisco has been consistently one of the nation’s most progressive and reliably blue cities in the country, and, as Duran put it, while Chesa Boudin became a scapegoat for the problems in the community, “[h]is loss in a recall attempt had much to do with California’s chronic failure to deal with homelessness, mental illness and poverty. These issues will persist without him.”

But what if San Francisco is not really the best test case for such issues?

San Francisco, after all, is hardly the first city to see a backlash against a progressive prosecutor. We saw heavy money thrown into DA’s races last year in Philadelphia and St. Louis, to name two. However, in each of those, the incumbent DA was (a) running against a named opponent with a record and agenda they could push back on, and (b) was able to prevail—overwhelmingly.

Boudin did not get a tangible opponent, but the big difference might be the demographics in San Francisco.

This is a point made by Erika Smith, an LA Times columnist, who argued yesterday that Los Angeles rather than San Francisco could become the most progressive city in California (and by virtue of that, the nation).

(One thing to bear in mind is that George Gascón faces a recall in Los Angeles, but, unlike San Francisco where the county is limited to the city of San Francisco, Los Angeles County encompasses a number of much more conservative areas, which could make it more dicey for Gascon).

Moreover, there is also Hugo Soto-Martinez, “who campaigned on having fewer cops and repeating the law that allows the city to remove homeless encampments, has pulled ahead of incumbent City Councilman Mitch O’Farrell in District 13.”

Moreover, “In citywide races, it’s much the same thing. For controller, progressive activist Kenneth Mejia was the top vote-getter and faces City Councilman Paul Koretz in a runoff in November. For city attorney, civil rights lawyer Faisal Gill is in the lead after vowing to repeal the city’s anti-camping law and enact a pause on prosecutions to evaluate the “unacceptably broad” charging of misdemeanors.”

She also notes “in the mayoral race, Rep. Karen Bass has pulled ahead of billionaire developer Rick Caruso, with those who voted by mail overwhelmingly choosing her more liberal approach to addressing crime, policing and homelessness.”

That was one of the bad media calls that proclaimed him a winner before the votes were all counted. Suddenly that race looks very different.

“This progressive surge has made itself competitive,” said Raphael Sonenshein, executive director of Cal State LA’s Pat Brown Institute for Public Affairs as quoted in her column. “And that’s a big deal.”

Smith notes, “Los Angeles is one of the most progressive cities in the country, but it’s rarely thought of as the most liberal city in the state. That title usually goes to San Francisco.”

“There is a perception of San Francisco as more liberal than LA,” Sonenshein said, “back to the days when LA was more conservative than it is today. I’m talking 30, 40, 50 years ago.”

Here I think is probably the most important point, she writes: “Nevertheless, given Boudin’s national profile, it was that vote that launched a thousand ill-thought-out think pieces and several more thousand speculative tweets.”

Los Angeles has probably become more progressive, certainly since the 1980s, but a big factor that many have failed to recognize—San Francisco has become much more affluent, in part due to the housing affordability crisis, and, as such, much less diverse and more white.

Whereas Kim Gardner in St. Louis and Larry Krasner in Philadelphia could tap into huge bases of black voters when the going got tough, Chesa Boudin was hung out to dry when normally progressive upper middle class white voters panicked at perceptions of rising crime rates.

Writes Smith, “Contributing to this has been the influx of tech wealth, followed by the housing affordability crisis. San Francisco has become a far more affluent city than it once was and far less of a working-class one, with even teachers forced to become super commuters. And this has had an impact on diversity.”

“Everybody’s seen ‘The Last Black Man in San Francisco,’” Melina Abdullah, a professor of pan-African studies at Cal State LA, quipped about the 2019 film, the plot of which is exactly what it sounds like.

“You’re starting to see—I mean, maybe not even starting—what you’re seeing is people who we’d assume would be liberal have their class-based interests and are voting their class, rather than voting along with working- class people of color,” she added.

John Pfaff, a law professor at Fordham University, noted in a June 5 tweet that San Francisco is only 5 percent Black compared with Philadelphia (44 percent) and St. Louis (46 percent).

He noted before the election that the notion “if liberal SF can’t vote for a progressive, then… who will??” has traction but “gets the racial politics of all this wrong: SF is (progressive), but MUCH whiter than most cities (with progressive) DAs.”

Pfaff believes that support for reform from white progressives is much less reliable than for people of color.

As he told Smith, “Crime is an abstraction for most of them—for most of us… You read about it, you hear about it, but the moment crime is closer to you, it’s kind of shocking and appalling. But the Black community, they not only experience the violence, they experience the policing. It’s not abstract for them. The fundamental humanization of it explains why there’s more support for reform.”

Put another way, for many white upper middle-class voters—even those who are progressive—they favor reform over there, when the threat is away from them and they are safe and secure in their homes of privilege.

What we learned is that white upper middle-class voters run from reform when they perceive it as a threat to their affluence and comfort, and that’s why reform has succeeded in places like Philadelphia and the like but not San Francisco.

Smith makes one other point that is important, “That’s one more thing going for progressive politics in Los Angeles, which could make getting rid of Gascón harder than getting rid of Boudin in San Francisco.

“While working-class people of color continue to be displaced from the city of LA, many remain in the county, relocating to Palmdale and other, cheaper high desert locales. Those priced out of San Francisco generally have no choice but to leave the city and the county, as the boundaries are basically the same.”

Even though housing costs are rising in Los Angeles, outstripping wages, it may not have the same impact as it did in San Francisco.

“There is time for those who want a progressive agenda to make sure that we don’t go the way of San Francisco,” Melina Abdullah said.

But again, there is a flip side to that—there are a lot of more conservative areas in Los Angeles than there are in San Francisco. So we’ll see how this plays out. 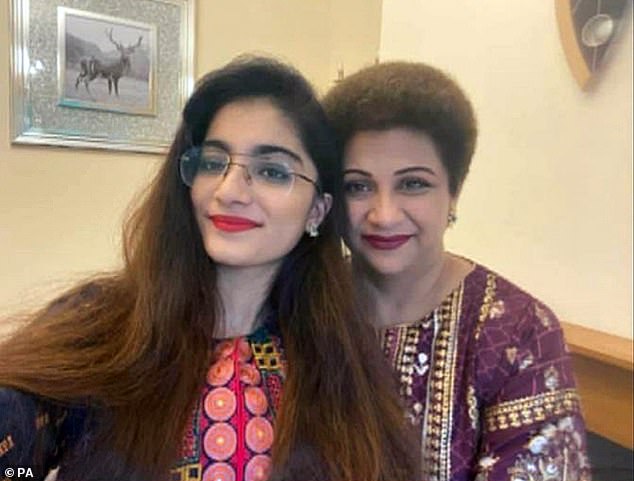 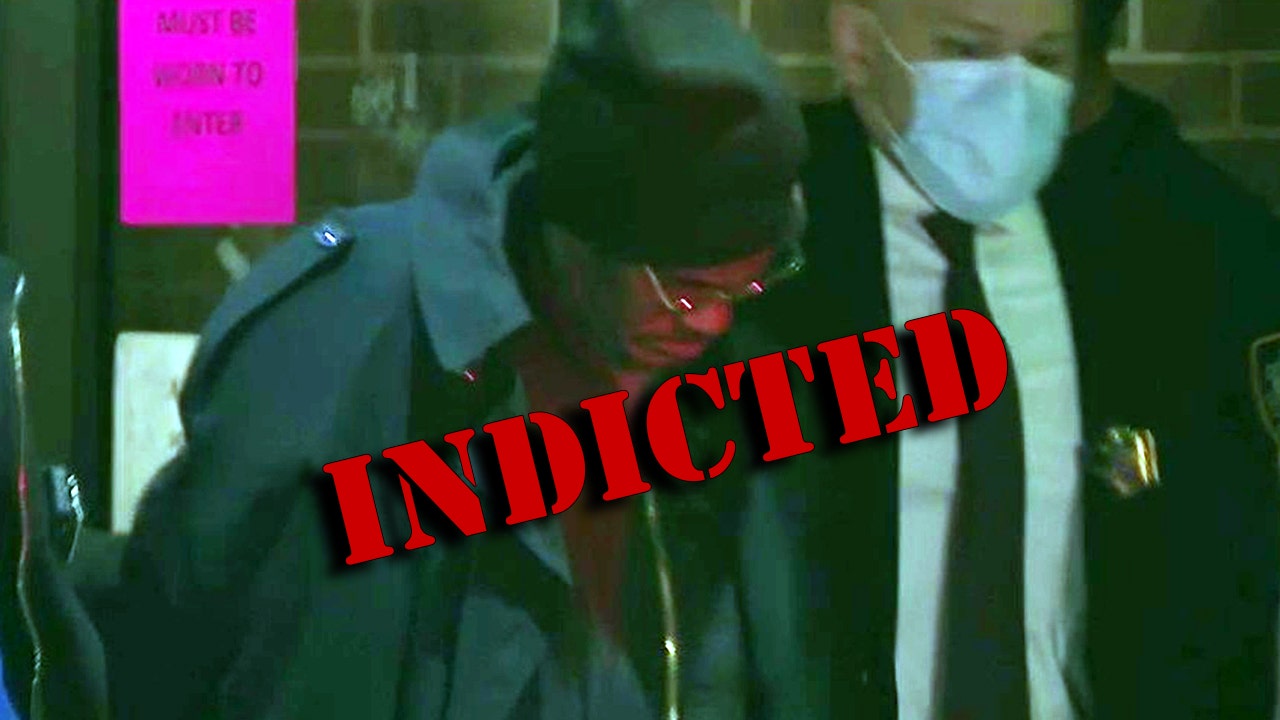 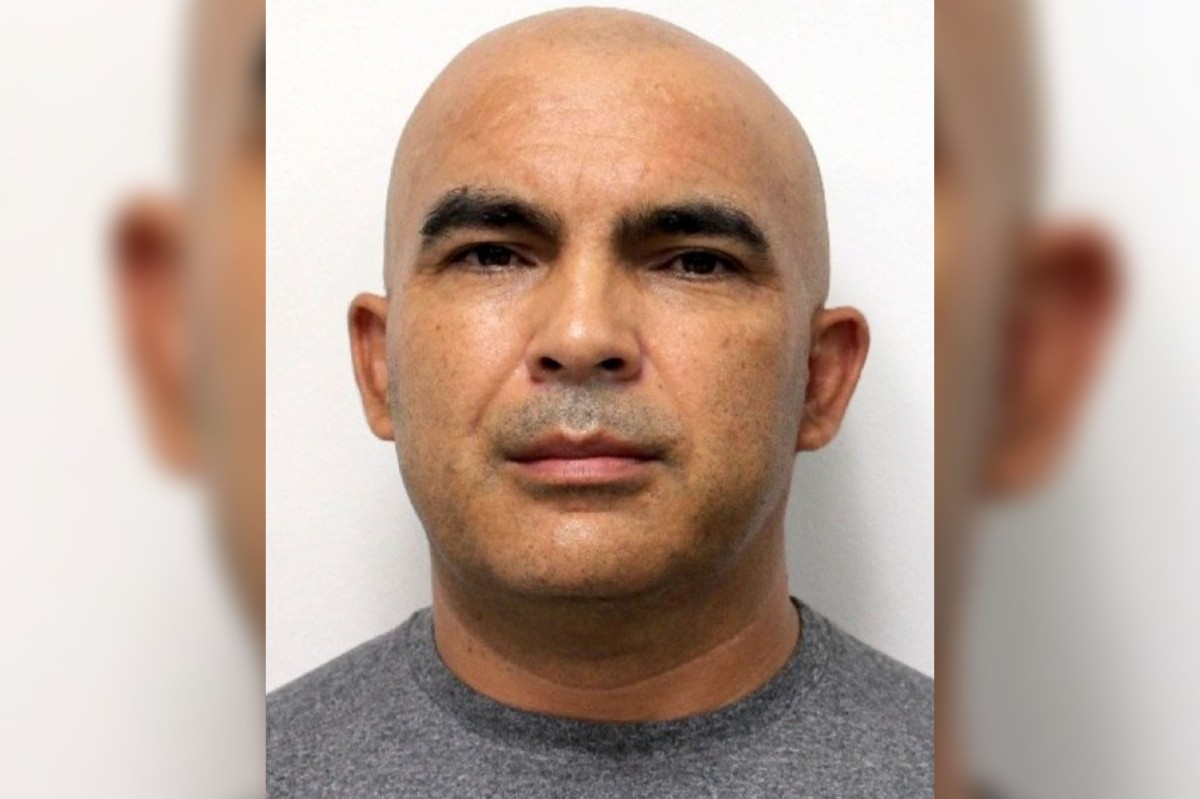