After living in the Bay Area for nearly seven years, Hari Raghavan and his wife decided to leave for the East Coast late last year.

They were both working remotely and wanted to leave California because of the high cost of living and urban crime. So they made a list of potential relocation cities before choosing Miami for its sunny weather and what they perceived was a better sense of safety.

Raghavan said that their Oakland house had been broken into four times and that prior to the pandemic, his wife called him every day during her seven-minute walk home from the BART station because she felt safer with someone on the phone. After moving to Miami, Raghavan said they accidentally left their garage door open one day and were floored when they returned home and found nothing had been stolen.

“We moved to the Bay Area because we had to be there if you want to work in tech and start-ups, and now that that’s no longer a tether, we took a long hard look and said, ‘Wait, why are we here again?’ ” Raghavan said.

He said there wasn’t much draw in California’s quality of life, local or social policies, or cost of living. “That forced us to question where we actually wanted to live,” he said.

An acceleration of people leaving coastal California began during the first year of the pandemic. But new data show it continued even after lockdowns and other COVID restrictions eased.

California ranks second in the country for outbound moves — a phenomenon that has snowballed during the pandemic, according to a report from the Federal Reserve Bank of Chicago, which tracked data from moving company United Van Lines. Between 2018 and 2019, California had an outbound move rate of 56%. That rate rose to nearly 60% in 2020-21.

Citing changes in work-life balance, opportunities for remote work and more people deciding to quit their jobs, the report found that droves of Californians are leaving for states like Texas, Virginia, Washington and Florida. California lost more than 352,000 residents between April 2020 and January 2022, according to California Department of Finance statistics.

San Francisco and Los Angeles rank first and second in the country, respectively, for outbound moves as the cost of living and housing prices continue to balloon and homeowners flee to less expensive cities, according to a report from Redfin released this month.

Angelenos, in particular, are flocking to places like Phoenix, Las Vegas, San Diego, San Antonio and Dallas. The number of Los Angeles residents leaving the city jumped from around 33,000 in the second quarter of 2021 to nearly 41,000 in the same span of 2022, according to the report.

California has grappled with extremely high housing prices compared with other states, according to USC economics professor Matthew Kahn. Combined with the pandemic and the rise in remote work, privileged households relocated when they had the opportunity.

“People want to live here, but an unintended consequence of the state’s environmentalism is we’re not building enough housing in desirable downtown areas,” Kahn said. “That prices out middle-class people to the suburbs [and creates] long commutes. We don’t have road pricing to help the traffic congestion, and these headaches add up. So when you create the possibility of work from home, many of these people … they say ‘enough’ and they move to a cheaper metropolitan area .”

Kahn also pointed out that urban crime, a growing unhoused population, public school quality and overall quality of life are driving out residents.

“In New York City, but also in San Francisco, there are all these fights about which kids get into which elite public schools,” he said. “The rich are always able to hide in their bubble, but if the middle class looks at this quality of life declining, that’s a push factor to leave.”

Redfin chief economist Daryl Fairweather cited a June report that tracked the change in spending power of a homebuyer on a $2,500 monthly budget. While 11.2% of homes in Los Angeles were affordable on that budget, using a 3% interest rate, that amount swelled to about 72% in Houston and about 50% in Phoenix.

“It’s really an affordability problem,” Fairweather said. “California for the longest time has prioritized single-family zoning, which makes it so people stay in their homes longer because their property taxes don’t reflect the true value. California is the epicenter of where the housing shortage is so people have no choice but to move elsewhere.”

While California experienced a major population boom in the late 20th century — reaching 37 million people by 2000 — it’s been losing residents since, with new growth lagging behind the rest of the country, according to the Public Policy Institute of California. The state’s population increased by 5.8% from 2010 to 2020, below the national growth rate of 6.8%, and resulting in the loss of a congressional seat in 2021 for the first time in the state’s history.

Although California has relied on immigration to offset its population decline for the past two decades, that flow has also shrunk, according to UCLA economics professor Lee Ohanian.

Delays in processing migration requests to the US were compounded during the pandemic, resulting in the lowest levels of immigration in decades, according to US Census Bureau data.

The state is also seeing a dwindling middle class, said Ohanian, who cited a report from the National Assn. of Realtors, outlining that the national median home sales price has reached $416,000, a record high. Meanwhile, California’s median home price has topped $800,000.

“[California is] at a risk for becoming a state for very, very wealthy people and very, very low earners who receive state and local and federal aid that allows them to be able to live here,” Ohanian said. “We should worry about those in the middle who are earning that $78,000 household median income and is, at the end of the day, really struggling, especially if they have interest in buying a home.”

Los Angeles County, in particular, has suffered from slowed population growth, as have rural parts of the state, while Orange County, Sacramento and some parts of the Bay Area have managed to see some gains, the Public Policy Institute of California found.

Fairweather said that since she last lived in Los Angeles in 2016, she’s noticed fewer affordable places to rent.

“It used to be that Santa Monica and Beverly Hills were expensive, but you could find affordable housing on the Eastside,” she said. “But that got expensive and you had to find housing near South Central. Now, there’s nowhere within a two-hour commute of downtown Los Angeles that’s still affordable.”

Bay Area native Kenny Phung, who made the exodus from California last fall when his partner got into nursing school in Portland, Ore., said high rent prices helped cement the decision to move out of state. Phung was living with three roommates in Los Angeles for $3,600 total per month but found a two-bedroom apartment for less than half that price in Portland. He’s currently working as a project manager at a San Jose-based company that allows him to work remotely.

“It just didn’t make sense,” Phung said. “Why would I want to live in California when I’m working from home and paying something outrageous for such a small space when I can try things out and be able to save money on rent?”

Housing was also a major factor in Raghavan’s decision to leave the Golden State, he said, adding that downtown Miami has multiple skyscrapers, more affordable housing, well-paved roads and better infrastructure and services.

“The Bay Area has become a land of minor inconveniences, and some are not-so-minor anymore,” he said. “Housing and real estate have ripples across everything. It makes rent more expensive for restaurants, which raises food prices, and it causes people to commute over longer distances. Everything becomes a burden.” 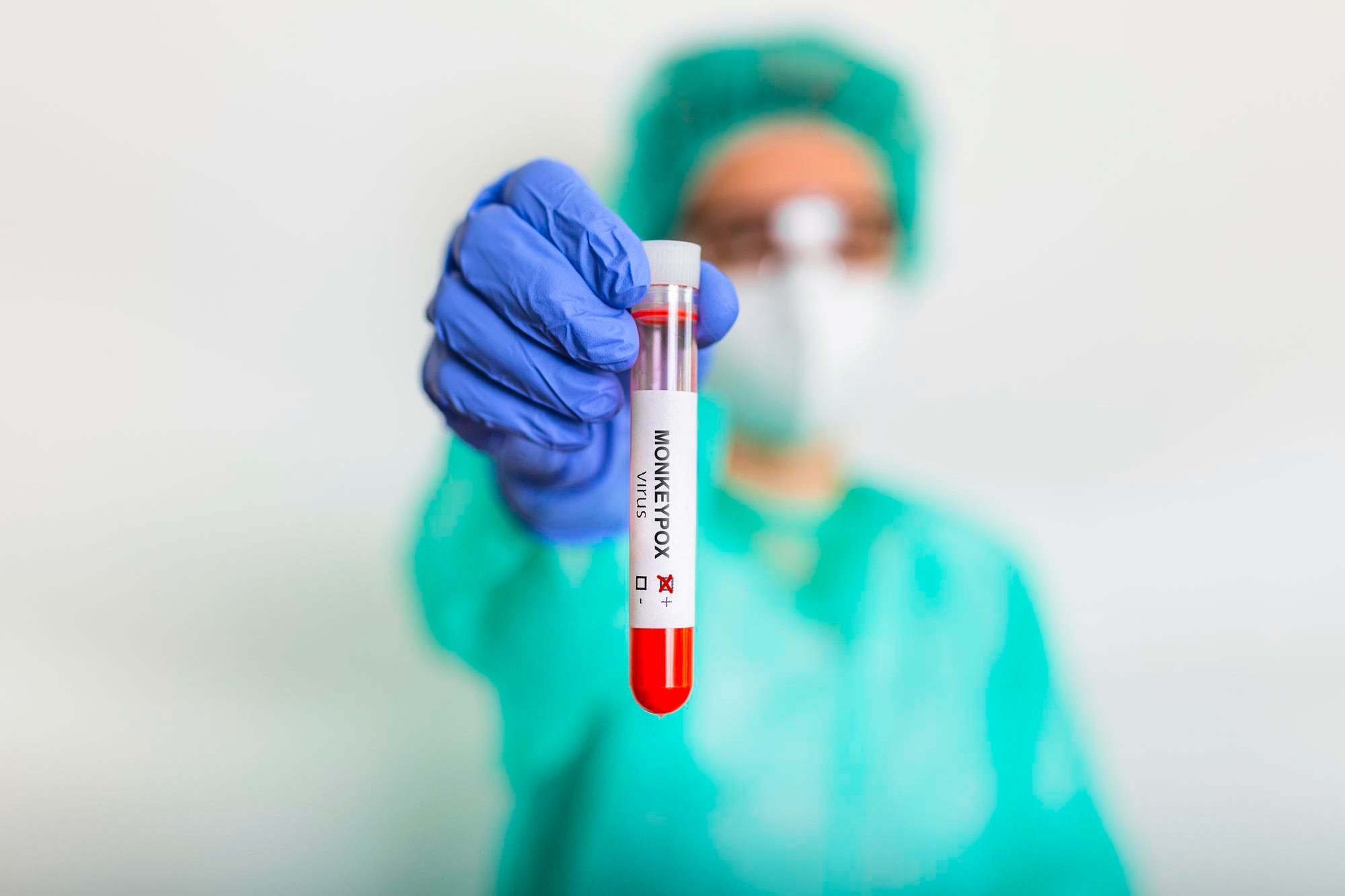 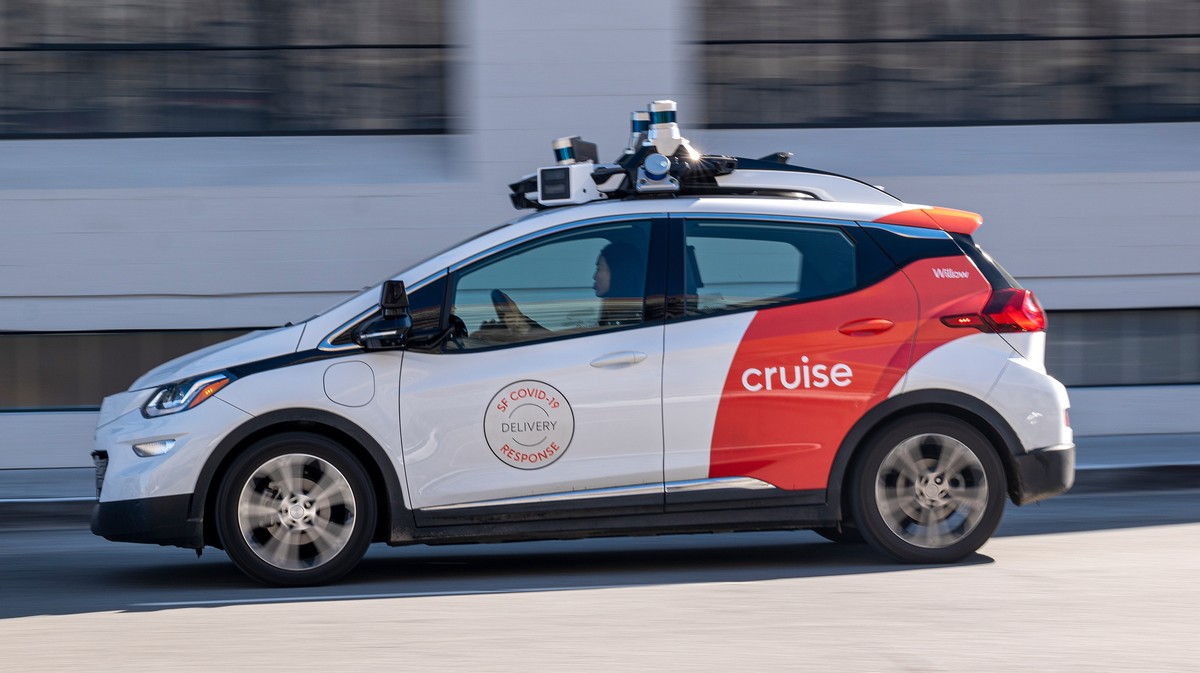