The number of BART drivers rose steadily this week, as the agency’s communications team announced on Twitter on Friday, reaching a new high that has not been seen since the pandemic began.

BART recorded 64,070 drivers on Thursday, 16% of the prepandemic. That’s still 84% fewer than the normal number of drivers, but it’s a significant improvement on the 90 +% drop in driver numbers that was seen for most of last year.

On Monday the number of drivers was 59,814, and the number has increased for every consecutive day. This can be explained by several factors: a) Cinco de Mayo happened, b) the weather was pretty nice, and c) San Francisco stepped onto the “yellow” row, which meant that many bars open indoor spaces on Thursday. Also, many people are now fully vaccinated who were less than a week or two ago, and these numbers will only increase in the coming weeks.

“We are preparing to offer quality service again because we know that this will get people back on the train,” says BART. (As you may recall, even before the pandemic started, driver numbers were in a slump, partly due to a general lack of safety and cleanliness.)

Ridership Watch:
Mon: 59.814
Tuesday: 62.731
Wed: 62,920
Thu: 64,070 (84% of drivers before the pandemic and new high).
We are preparing to bring quality service back because we know this will get people back on the train.
A thread from your favorite transit communications team👇 pic.twitter.com/sJk4JKgxsU

BART says it will add 26 more trains to the daily schedule on June 15 as the state pledged to open more of the economy. And by August 30, it is said, the service will return to an “almost pre-pandemic level” thanks to the federal government’s economic aid.

“It takes several months of mandatory operator and station agent training [for this]”Says BART in a tweet.” We opened the Berryessa extension [last June] Without doing this, we need to hire / train more. “

The communication team also apologizes for the fact that several station entrances in different locations are closed. They say they know this isn’t very driver friendly, but it does allow them to keep things cleaner and safer for the time being at the open entrances. It’s only temporary, they say, and the entrances will “reopen when the number of drivers increases”.

“We want you to know we’re not holding back,” they tweeted. “The federal emergency grant gives us the confidence to hire more workers and get the trains back on track, and increase the frequency on weekdays and weekends as the weekends are a key part of recovery. So take the train.” 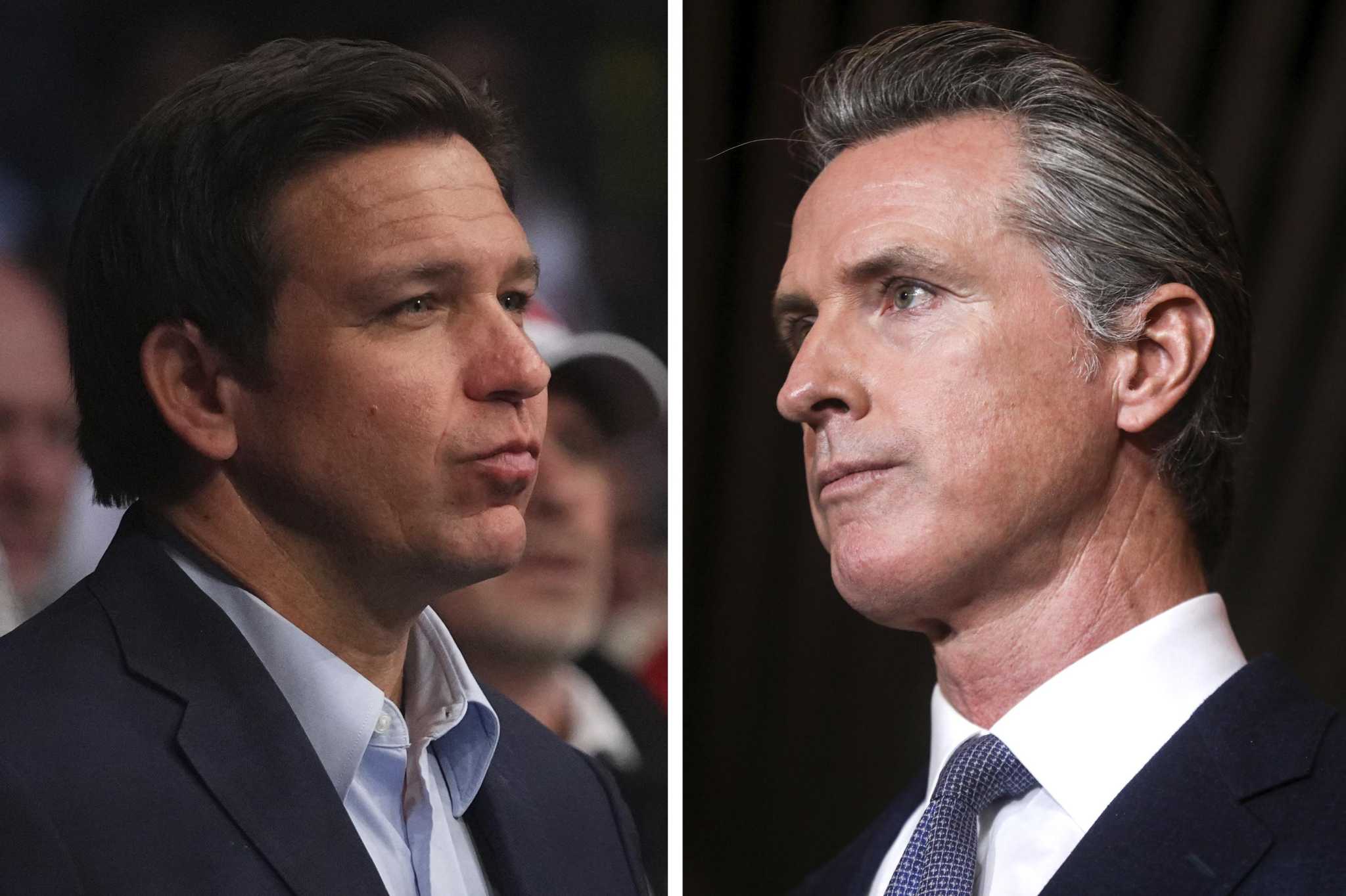 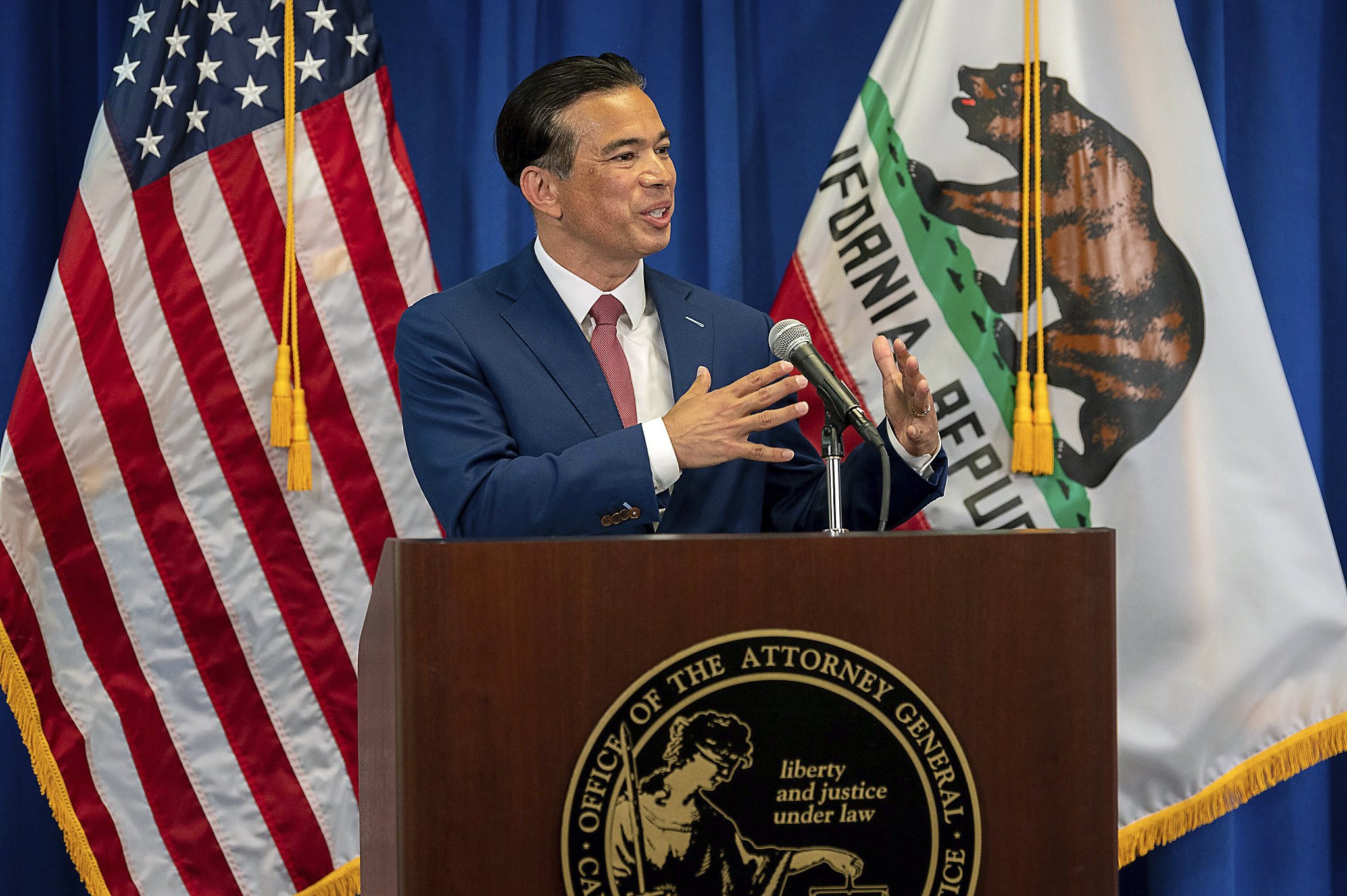