San Francisco Bay is famous worldwide for the Golden Gate Bridge, Alcatraz and many of the tech companies that ring its edges.

But increasingly, scientists and political leaders are realizing the bay is more than a scenic wonder: It’s also an increasingly serious threat to millions of residents and hundreds of billions of dollars of bay front property — from neighborhoods to freeways to airports — as seas continue their slow but relentless rise.

On Thursday, state, federal and local leaders broke ground on the latest effort to reduce that risk, kicking off a $545 million project to protect San Jose’s shoreline against winter flooding and rising sea levels from climate change.

The project, led by the Army Corps of Engineers, will construct four miles of engineered earthen and clay levees 15 feet high near Alviso and restore 2,900 acres of former Cargill industrial salt evaporation ponds back into tidal wetlands, which helps slow wave energy in storms and provides habitat for fish and wildlife.

The new levees will replace old dirt berms that are 6 to 10 feet high, offering more protection from flooding for areas north of Highway 237, including key facilities such as the region’s wastewater treatment plant, rail lines and the homes of 5,500 people.

“Climate change is real,” said Colonel Antoinette Gant, division commander with the US Army Corps of Engineers regional office in San Francisco. “That means there has to be changes. We can’t do the same things we have done for years and years. We’ve got to continue to make progress.”

San Francisco Bay has risen by 8 inches in the past 100 years, according to the tidal gauge at Fort Point under the Golden Gate Bridge and other instruments. As the planet continues to warm, melting ice caps and expanding the volume of sea water, scientists project bay waters will rise another 1 to 2 feet by 2050 and 5 to 7 feet by 2100.

“We’ve built megacities of the world on coasts,” said Gary Griggs, a distinguished professor of earth sciences at UC Santa Cruz. “We didn’t think of sea level rise 100 years ago, and now we are having to pay the price. Whether it is Jakarta, or Miami or San Francisco, they all have the same problems.”

The South San Francisco Bay Shoreline project, which has been hamstrung by cost overruns and delays, is the latest major effort to deal with the increasing flood threats around the bay. Others include a $5 billion project to rebuild the massive seawall along San Francisco’s Embarcadero from Fisherman’s Wharf to the Giants ballpark, where flooding is increasingly common during big storms; a $587 million project to build higher levees around San Francisco International Airport to keep the runways from flooding during high tides and storms; and a $4 billon proposal to raise Highway 37 in the North Bay.

Construction on the first half of Phase 1 is expected to continue until January 2024. Levee work will extend from Alviso Marina County Park to Artesian Slough near the San Jose-Santa Clara Regional Wastewater Facility, a plant that serves 1.4 million people in eight cities and is at high risk of flooding.

Like New Orleans, the community of Alviso sits below sea level from over pumping of groundwater generations ago that caused the ground to sink. It has flooded multiple times in the past 75 years.

The second half of Phase 1 will increase flood protection from Artesian Slough east to Coyote Creek. It is on hold while construction planning, access points, haul routes, staging and easements are still being worked out.

The project is a partnership between the Army Corps, the Santa Clara Valley Water District and the state Coastal Conservancy. Planning is underway for Phase 2 and Phase 3, which eventually will provide similar flood protection north to Sunnyvale, Mountain View and Palo Alto sometime after 2030, likely at a cost above $1 billion.

The South San Francisco Bay Shoreline Project has three phases. Plans call for raising levees, restoring tidal marshes and taking other steps to boost flood protection amid sea level rise in the coming decades. A groundbreaking was held Thursday April 14, 2022 for work on Phase 1 near Alviso.

Environmental groups say the project is critically needed. But they have criticized the Army Corps of Engineers for moving too slowly. The Corps first agreed with the water district on the project in 2005.

“The project is essential,” said David Lewis, executive director of Save the Bay, at an environmental group based in Oakland. “The only problem is that it has taken so long and gotten so expensive.”

Lewis said that regional planners, led by the Bay Conservation and Development Commission, a state agency, have not done enough to coordinate bay front development and flood protection with cities and the nine counties in the Bay Area. Also, tech companies, including some of the wealthiest in the world whose headquarters will benefit from the flood protection, such as Google, have not contributed to the costs.

The Bay Area is farther ahead in addressing sea level rise than many other regions of the world. But the costs are expected to be immense.

Of the $545 million price tag for Phase 1 of Thursday’s project, $124 million came from the federal government, $61 million came from Measure AA, a $12 a-year parcel tax passed by Bay Area voters in 2016 for flood control, and the rest is the water district’s responsibility. The price tag tripled from original estimates several years ago after the Army Corps underestimated the cost of the levee materials and the prices went up.

But for officials Thursday, finally seeing heavy equipment on the waterfront was a cause for celebration.

Dick Santos, an Alviso native whose home flooded three times since the 1950s, said the work was a long time coming.

“I wish my dad was here to see it today,” Santos said. “He would be pleased.”

SAN JOSE, CA – APRIL 14: Construction equipment for the South San Francisco Bay Shoreline Project is photographed along Pond A12 at Alviso Marina County Park on Thursday, April 14, 2022, in San Jose, Calif. The first half of phase 1 of the flood control project is scheduled to be completed in January 2024. (Aric Crabb/Bay Area News Group)

three stats during which San Francisco may regress in 2021 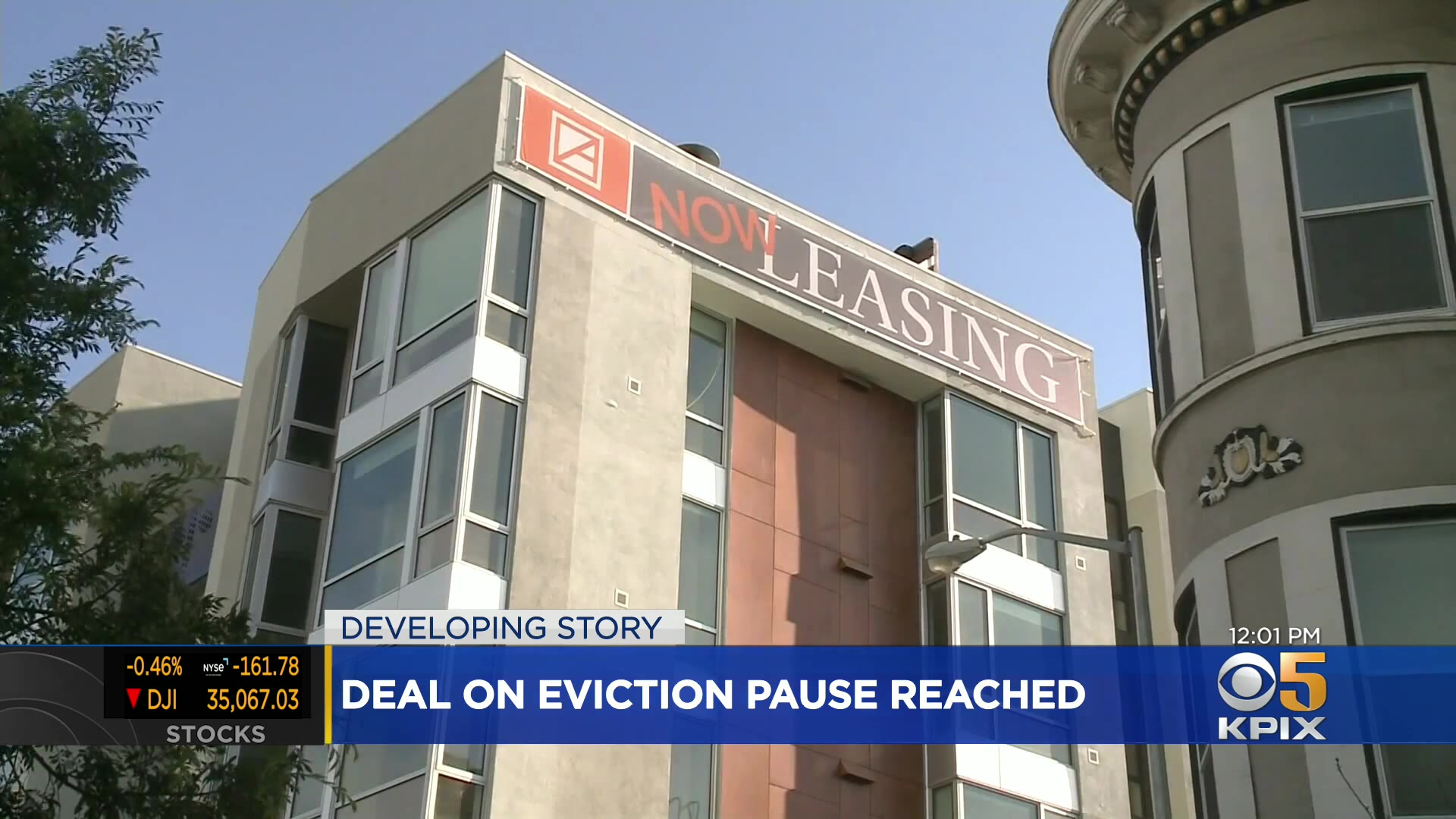 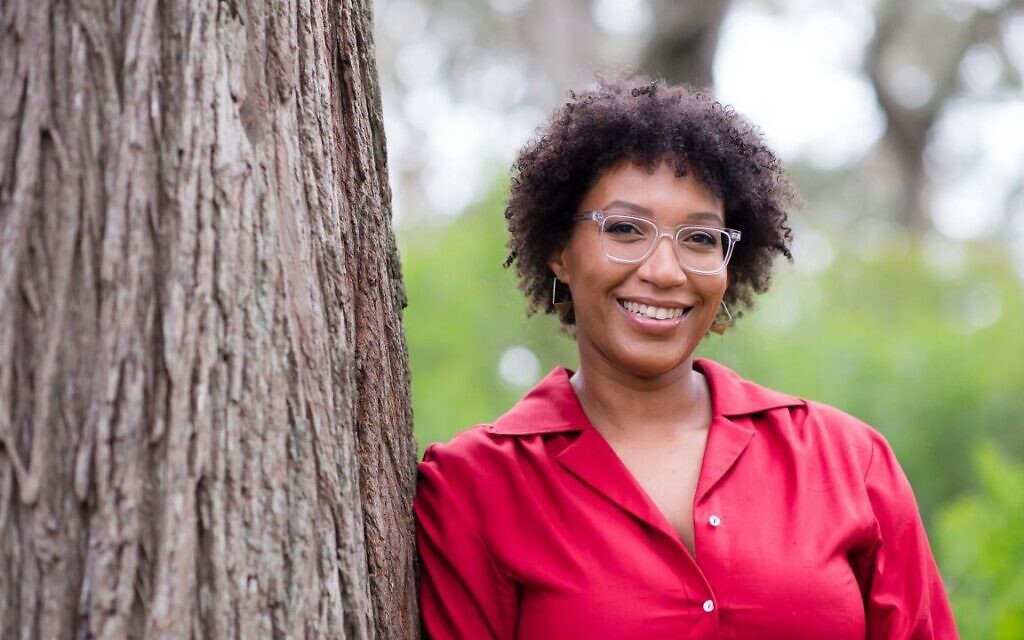