A decaying, 122-year-old property marketed as “the worst house on the best block” of San Francisco has sold for nearly $2 million

OAKLAND, Calif. — A decaying, 122-year-old Victorian marketed as “the worst house on the best block” of San Francisco has sold for nearly $2 million — an eye-catching price that the realtor said was the outcome of overbidding in an auction.

A developer’s $1.97 million cash offer for the 2,158-square-foot (200-square-meter) property in the Noe Valley neighborhood was finalized last week. On the social media page Zillow Gone Wild, some commenters marveled at the price while others questioned the value of a house with boarded-up windows, peeling paint and an unstable foundation.

One commenter joked: “It actually has a parking space. No wonder it sold for almost 2 million!”

The property sold at several hundred thousand dollars higher than other comparable fixer-uppers in the area as a result of a complex conservatorship sale, said Todd Wiley, who represented the seller.

Wiley said a judge approved the sale of the house after its elderly owner was placed in a conservatorship. The man’s family, concerned about the way he was living, hired a licensed fiduciary to handle the sale with the proceeds going to pay for his continuing care, according to Wiley.

The house initially received the highest offer of about $1.4 million, and a probate judge ratified the offer, setting off a roughly 7-week process where the house stayed on the real estate market, generating intense interest.

At auction, a probate judge set bidding at $10,000 increments.

“That kept things low and kept five to six bidders in the game,” Wiley said. Two people ultimately went neck and neck, he said, “and it’s that auction environment that led it to go where it was.”

“They really wanted it but the data point didn’t support that sale. It was an anomaly,” he said. 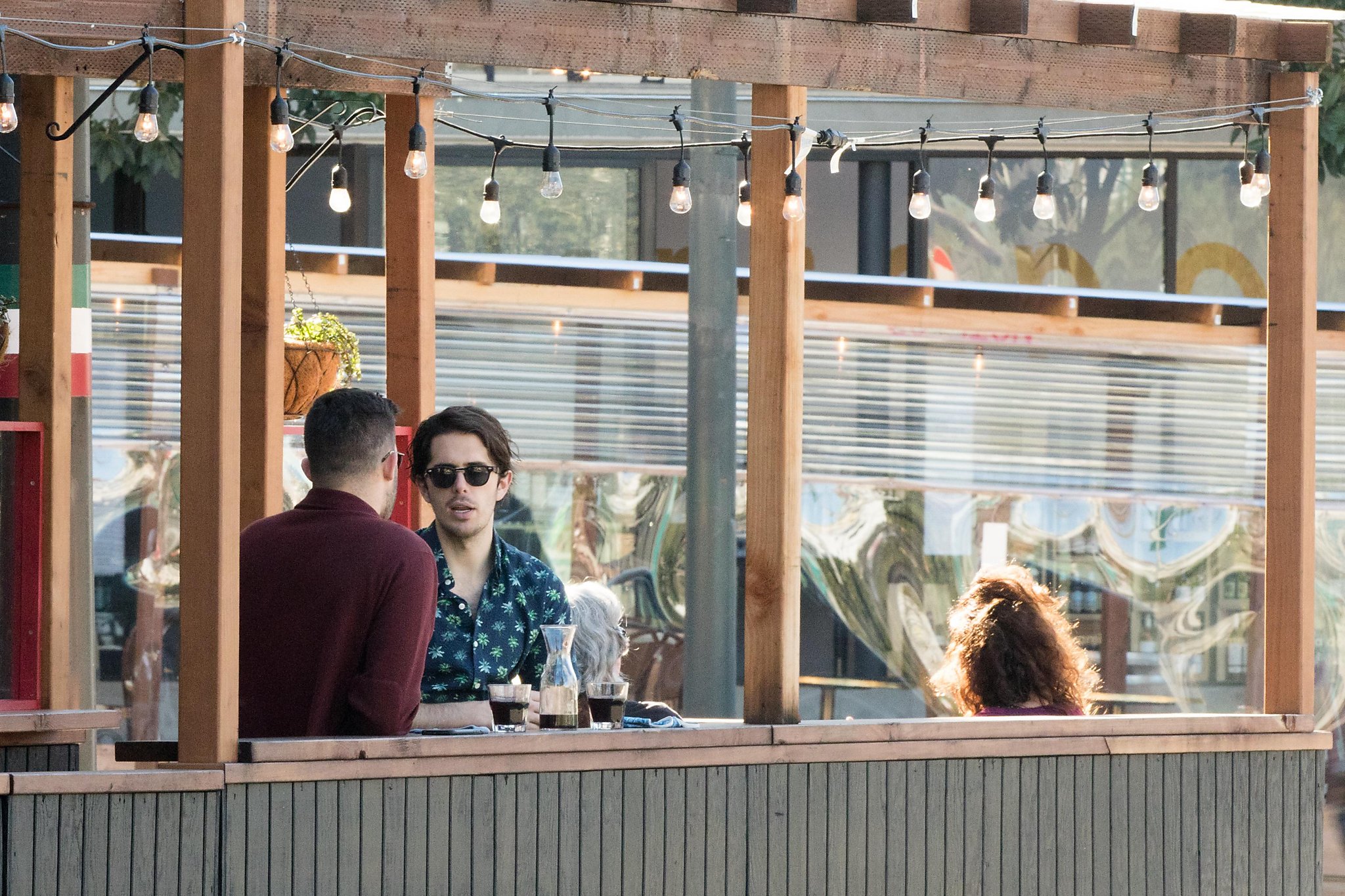 San Francisco releases lengthy, detailed record of what is open in orange tier 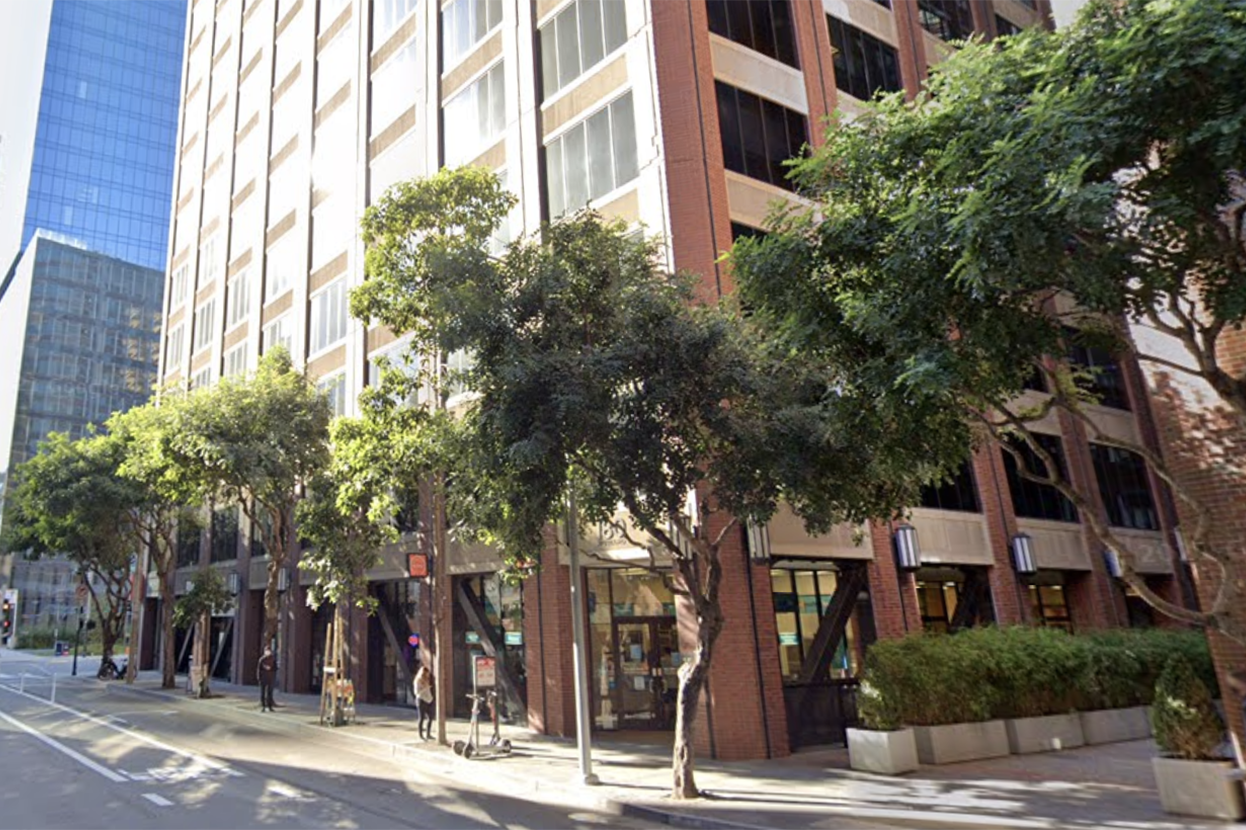