Data analytics company Splunk is not moving its headquarters, but it is downsizing its office space in downtown San Francisco. The move is part of a larger trend as commercial real estate vacancies have increased and become a big challenge for the city as companies adjust to more work-from-home hybrid models.

SAN FRANCISCO – It was 2016, when Splunk moved its San Francisco headquarters into the shiny, new South of Market building at 270 Brannan Street. Now, the data analytics company has decided to downsize, giving up its lease at the 215,000-square-foot space.

“San Francisco remains Splunk’s headquarters. We are consolidating our operations to a newly renovated office space at 250 Brannan, where Splunk began,” said a Splunk spokeswoman in a statement to KTVU.

That building at 250 Brannan where Splunk first started operations is less than half the size of the current headquarters space next door.

“We’re close to 24% vacancy for office space in the city,” said Matt Regan, Vice-President of the Bay Area Council. Regan says that is a new high for San Francisco, “We didn’t see numbers that high after the financial collapse or after the dot-com bust, so these are pretty unchartered, unprecedented times.”

Throughout downtown San Francisco, the impact of work-from-home pandemic policies is evident in the number of for lease and rent signs in the windows.

“Things are not at 100% capacity. We’re on a hybrid schedule and things are definitely not what they were pre-pandemic,” said Sridhar Akkapeddi, a San Francisco resident who works downtown, “I think that this notion of needing to be in a certain place to do certain types of work is going to change.”

“My office started three days a week as a requirement to get in the office and be there,” said Shivali Naik of San Francisco, “I’d say not every company has opened up yet, but things are opening up slowly.”

Along with commercial office space, there are also vacancies where retailers and small businesses that depended on foot traffic from office workers have felt the pain.

The Sutter Station Tavern one of the businesses that has survived, a fixture on Market Street for 25 years. Happy hour crowds, though, are far lower than pre-pandemic levels.

“Right now it’s like 30%,” said the owner Barbara Alessi. She says she’s happy to see people returning and hopes for more, “I’m hoping the businesses come back. I think the real estate in SF is so high and hopefully goes a little lower, there’s so much vacancy right now.”

The Bay Area Council says office rents have come down recently from pre-pandemic levels of about $90 per square foot.

“It’s now down to about $76 a foot, which is still relatively high both historically and compared to peer markets,” said Regan.

“There’s definitely still some optimism in the commercial real estate world that things will return to normal, so there aren’t as many bargains out there to be had as one would expect given the size of the vacancy rate,” said Regan.

“Abandoning downtown areas is not a trend that we are seeing, it’s more of a pause as companies assess their needs. Most companies strongly believe in the role office workplaces provide for collaboration, innovation and company culture,” said Colin Yasukochi, Executive Director of the real estate firm CBRE’s Tech Insights.

“San Francisco still has a long way to go to fill its 20 million sq. ft. of currently vacant office space. CBRE estimates that at least 100,000 new workers are needed to accomplish this,” said Yasukochi.

The Bay Area Council says while some jobs might remain remote, there are signs from the organization’s surveys that tech workers who tend to be younger might be inclined to return to offices in the future.

“Younger workers do tend to want to come back to the office as well, because mentorship opportunities are not really possible when you’re working remotely. The camaraderie, the social aspect of working in an office with teammates and colleagues is something younger workers seem to miss a lot more,” said Regan.

The Rush and Threat of Skateboarding San Francisco’s Hills 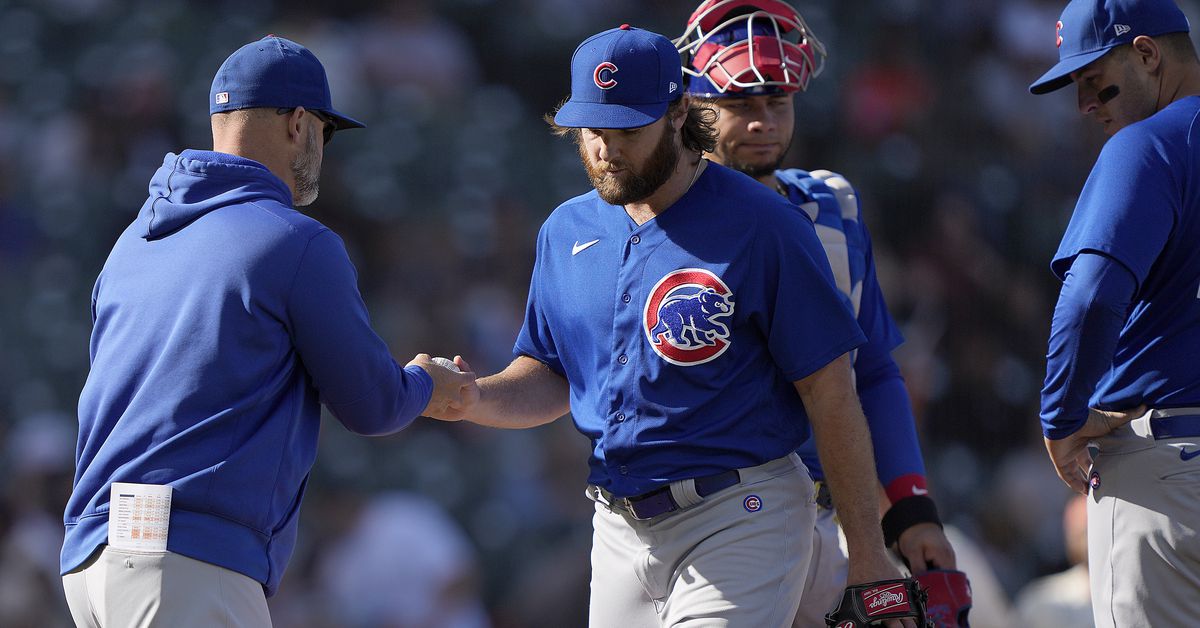 Giants 4, Cubs 3: Not a San Francisco deal with