(CBS) – CBS presents the 23rd Annual A Home For The Holidays At The Grove, featuring uplifting stories of foster adoption and awareness raising on this important social issue, which will air on Sunday, December 5th at 9:30 am-10:30pm, ET / will. 9:00 pm – 10:00 pm, PT on CBS and available with Paramount + for live and on-demand streaming.

Filmed at the famous Grove retail, dining and entertainment center in Los Angeles, the special will enrich the inspiring stories of several American families with performances by extraordinary artists such as Justin Bieber, Kane Brown, Alessia Cara and Darren Criss. Additionally, Kane Brown will introduce the Rodriguez family for a special live adoption.

Over the past two decades, the award-winning special has shed light on thousands of American foster children and inspired tens of thousands of adoptions that turned those children into loving “forever families.”

There are currently more than 400,000 foster children in the United States hoping to be “forever home”. Foster children lead difficult lives. Only half have graduated from high school; five percent university graduates; and within four years of aging, 50 percent will become homeless. As this special shows, if these children are given a home and a chance, they can thrive and lead exemplary, even extraordinary, lives.

The stories of this year’s special include:

From the time Celia was 9 months old until she was 12, she lived in nine different houses, so many that she can’t remember the faces and locations. She was constantly abused and often told that she would end up just like her mother, an addicted dropout who got pregnant when she was 15. Trish and Andy Healy are native Australians and have always wanted to adopt an older child. When Celia joined her family, they were shocked at how much she had endured, but inspired by her resilience. Celia felt safe for the first time in her life, knowing that she was part of a loving family. Her grades and confidence soared. Now a freshman at UCLA, she is bright, strong, and on her way to an amazing life.

When Christopher was born, he was left in the hospital by his mother, who was struggling with substance abuse. He was adopted and raised by his grandmother. He met his husband Jacari in 2006 and they married in 2011. When it was time for the couple’s adoption, they were paired with Knox, a one-year-old boy who was born while his mother was in prison and was subject to neglect. Because of the similarities with Christopher’s story, the couple knew this was intentional. The Polks are a happy trio now. Knox is a successful 3 year old who loves cycling and soccer. Christopher and Jacari both say the day the adoption was finalized was the best day of their lives.

Brian and Heather always wanted a big family. They had three biological daughters, but pregnancy complications in the third led them to adopt. By welcoming a little boy, Carter, they felt like their family was complete. When Carter was 4 years old, they learned that Carter had a biological sister, Linden, 11 months old. The Ambroser were unprepared for another baby, but they opened their home and hearts to this little girl and two years later they cannot imagine life without her.

Marjorie was placed in a foster family as a toddler. When she was five years old, she lived in six different houses where she was neglected and mistreated. Celine and Jerry Rodriguez were told by Marjorie and her heart was with her. They decided that this little girl would complete their family. At first Marjorie was reserved, but they showered her with love and attention, and she grew into a beautiful and well-adjusted girl. They all can’t wait for the adoption to be complete and Marjorie to become part of their eternal family.

The special is presented in collaboration with the Dave Thomas Foundation for Adoption and the Children’s Action Network. Wendy’s founder, Dave Thomas, who was adopted, set up the Dave Thomas Foundation for Adoption, which is committed to dramatically increasing child adoption in the North American care system. The Children’s Action Network was founded in 1990 by entertainment industry leaders to harness the power of entertainment media for children.

Please refer to your local listings for more information. 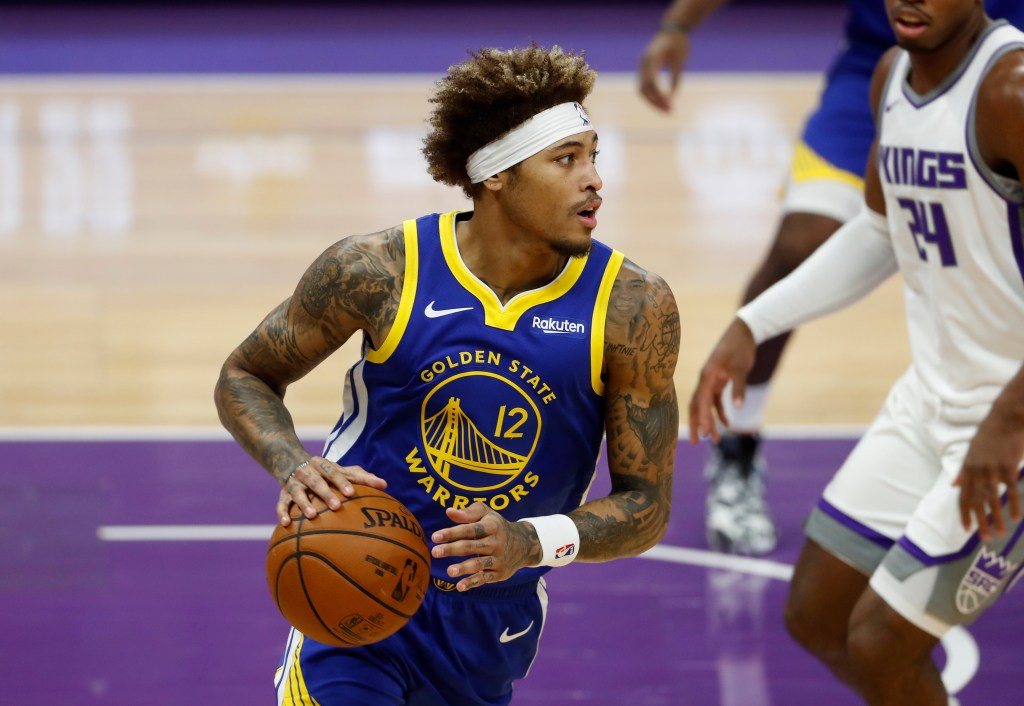 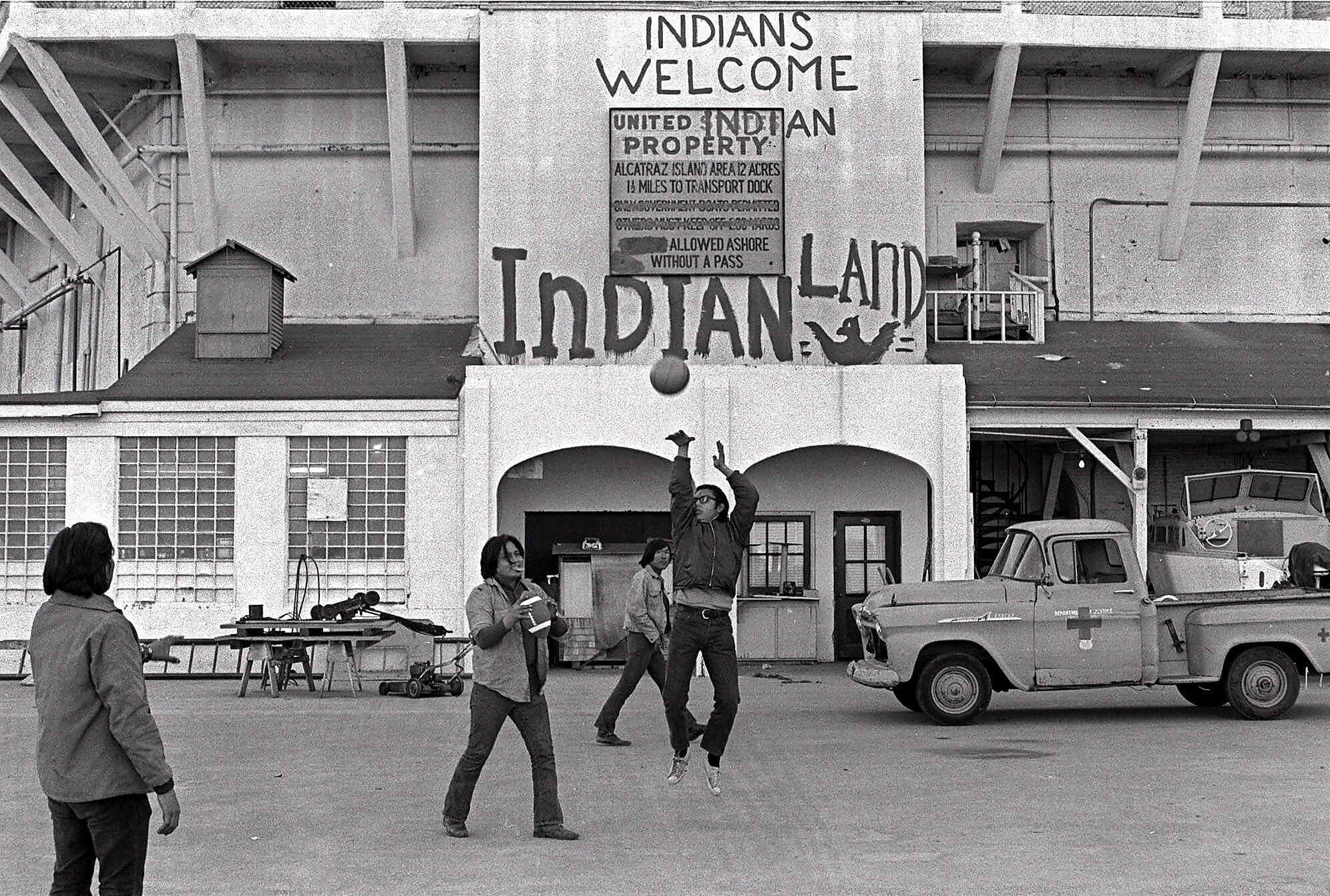 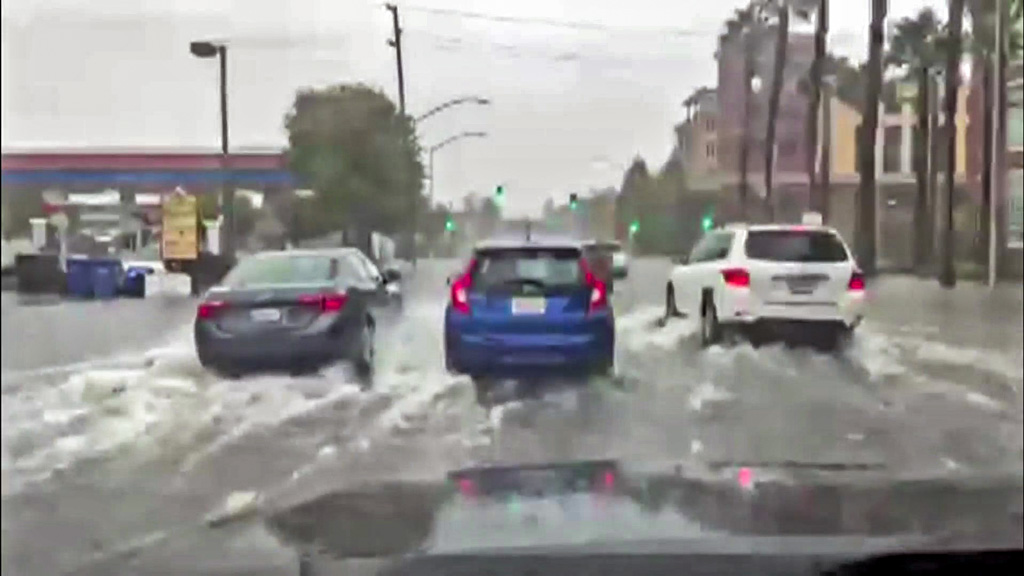