Trustees at the City College of San Francisco (CCSF) voted unanimously on Thursday to save its endangered Cantonese program, bringing a sense of relief to the students and more than 20 Asian organizations that supported its continuation.

The program was almost canceled in the fall of 2021 due to budget cuts. The college must prioritize classes that contribute to a degree or certificate, according to administrators, and Cantonese does not.

City College trustee Alan Wong led efforts to salvage the program. He announced a proposal in partnership with over 20 Asian organizations.

“Saving the Cantonese program is not just about protecting Chinese culture, language and history. It’s also about the very practical need to ensure our very large Cantonese-speaking Chinese community has access to public safety, health care and social services,” Wong said in a statement provided to NextShark. “Reducing the program would mean wiping out an entire population in need of bilingual services.”

Wong was motivated to save the program after encountering a Chinese grandmother who was the victim of an unprovoked anti-Asian incident. Due to language barriers, the victim was unable to communicate with either the police or the hospital staff.

“She had a large purple bump on her eye. She told me that earlier in the day, when she took the number 15 bus, she was slapped in the eye for no reason and then pushed out of the bus door,” Wong said. “Perpetrators prey on victims who face language barriers and who may not be able to get the help they need!”

But apart from Wong’s personal experiences, the data also shows that San Francisco needs Cantonese. In 2019 is the U.S. Census Bureau listed it as a required language in the city as it is the one along with Mandarin most common non-English language spoken by the population.

Of the city’s 659,184 limited English language customer interactions in 2021, 43.6% (287,474) were in Cantonese. It’s unclear if some of these were reports anti-Asian incidents, which have risen sharply across the country since the start of the COVID-19 pandemic.

In his proposal, Wong sought to include Cantonese classes in degree and certificate programs. Transfer agreements with four-year institutions—such as the University of California (UC) system—must also be in place for such courses to count towards a degree or certificate.

The proposal also calls for City College to develop a certificate with Cantonese classes. The whole measure is tax neutral and will not cause any further costs to the college.

Wong thanked the organizations and student leaders who supported the proposal after it passed on Thursday. He said the move is long overdue but efforts continue.

He added, “This is just the beginning, our movement must continue and ensure the college develops a curriculum for certificates and transfer agreements with UCs.” 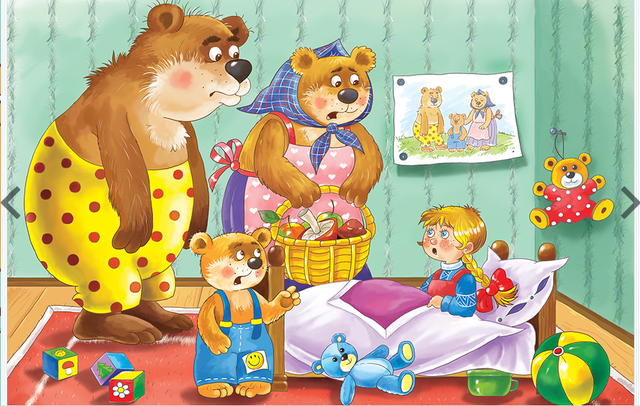 Transferring towards the ‘Goldilocks’ consolation degree with COVID-19