Tennessee Titans general manager Jon Robinson on Thursday reiterated his hopes of keeping star AJ Brown on the team for years to come amid an eventful offseason surrounding wide receivers.

The market at the position has skyrocketed over the last month, with a slew of elite receivers – Stefon Diggs, Tyreek Hill and Davante Adams among them – receiving megadeals. And Deebo Samuel’s trade request from the San Francisco 49ers added another ripple in the discussion. If he’s dealt and immediately signs a new deal with the trading team, it could set a new bar for Brown’s extension.

At the Titans’ pre-draft news conference, Robinson shut down any speculation that Tennessee could trade their star receiver before next week’s draft.

“I don’t foresee that happening,” he said.

NFL DRAFT:Which 10 teams have most at stake this year?

It falls in line with comments Robinson has previously made. He said at the NFL owners meeting last month that he wanted to keep Brown with the Titans for a “long time” and wanted to extend him “this offseason, or whenever that manifests itself.”

Brown, who’s entering the last year of his rookie deal, has 185 receptions for 2,995 yards and 24 touchdowns in 43 games with the Titans. He was named a Pro Bowler after the 2020 season.

Brown could command at least $20 million per year in a new deal, contracts expert Joel Corry told The Tennessean earlier this month.

“We’ve had some discussions with his reps,” Robinson said of contract negotiations with Brown. “He was here a couple weeks ago. I talked to him. We’re working through that. Not going to get into any details with contract negotiations; never really done that. But we’ve made it public about how we feel about AJ and how we want him to be apart of this football team.”

“AJ knows how we feel about him and how much he means to this football team.” 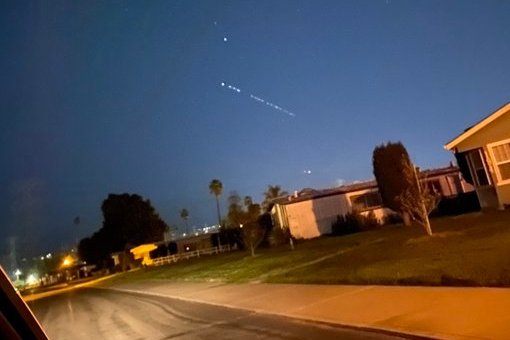 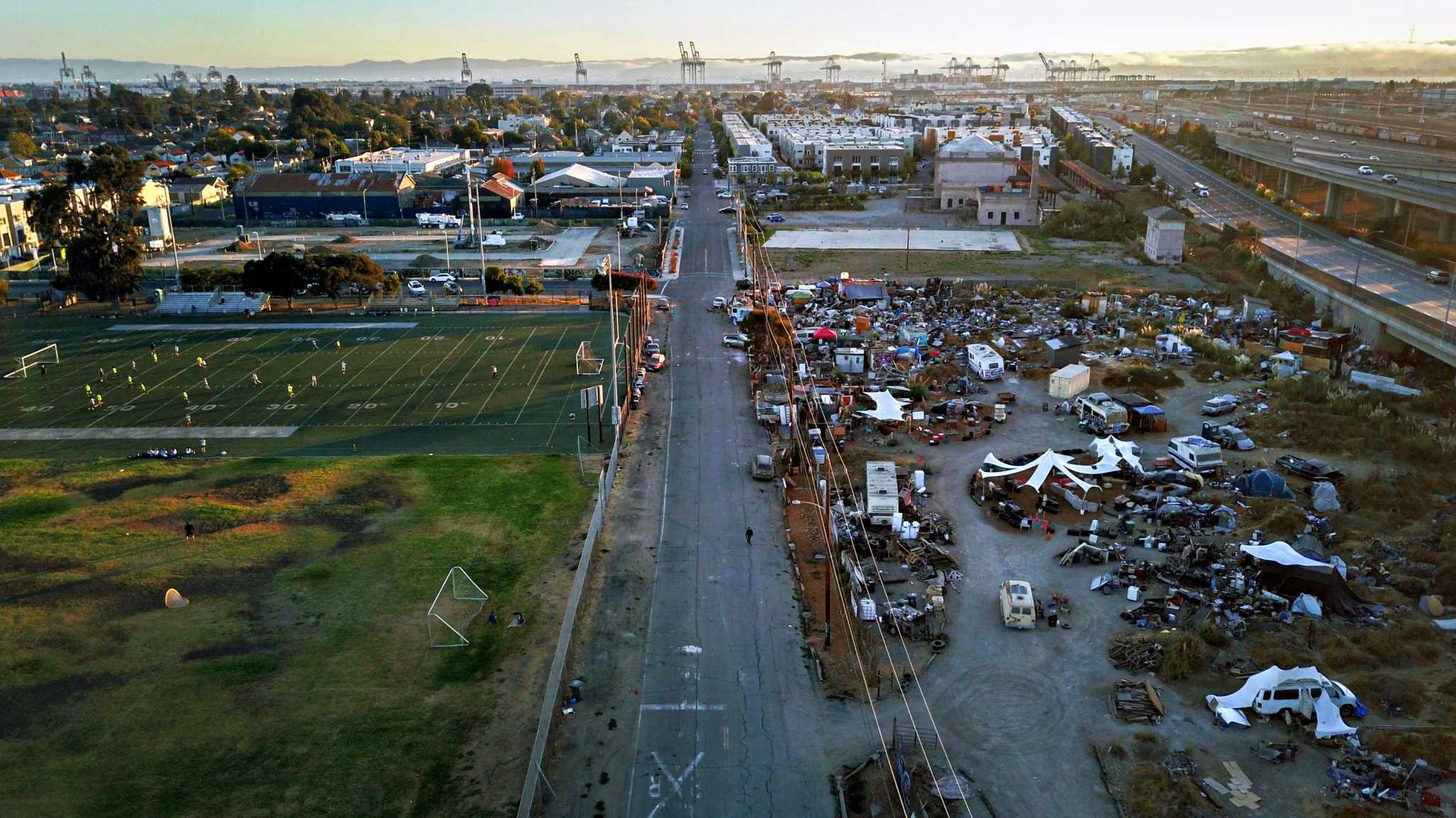