The joint venture that built Levi’s Stadium, home of the San Francisco 49ers, has agreed to pay the NFL team $ 6 million in severance pay in connection with a class action lawsuit under the Americans with Disabilities Act counting.

The settlement in Forty-Niners Football Co. et. al. v. Turner / Devcon, a joint venture, dates back to a class action lawsuit filed in 2016 by Abdul Nevarez against the team and the city of Santa Clara, California, where Levi’s Stadium is located and affiliates, alleging the Stadium did not have adequate public facilities such as barrier-free seating, toilets and signage, which is against the federal laws of the ADA and the state.

In a March judgment in Hartford Fire Insurance Co. v. Turner / Devcon et. al., the 9th US Court of Appeals in San Francisco ruled that Hartford Financial Services Group Inc., Chubb Ltd. and Markel Corp. are not liable in defense of the joint venture.

The settlement agreement, filed Thursday, is slated for a hearing for approval in the US District Court in San Jose on February 3rd.

The settlement agreement filed by an attorney for the joint venture argues that the settlement is “fair and reasonable”.

According to court records in the case, the San Jose Court approved a class action lawsuit against Abdul Nevarez et al. v. Forty Niners Football Company, LLC v. The 49ers and Santa Clara for $ 24 million plus $ 12.3 million in legal fees and expenses.

The lawyers on the case did not respond to a request for comment. 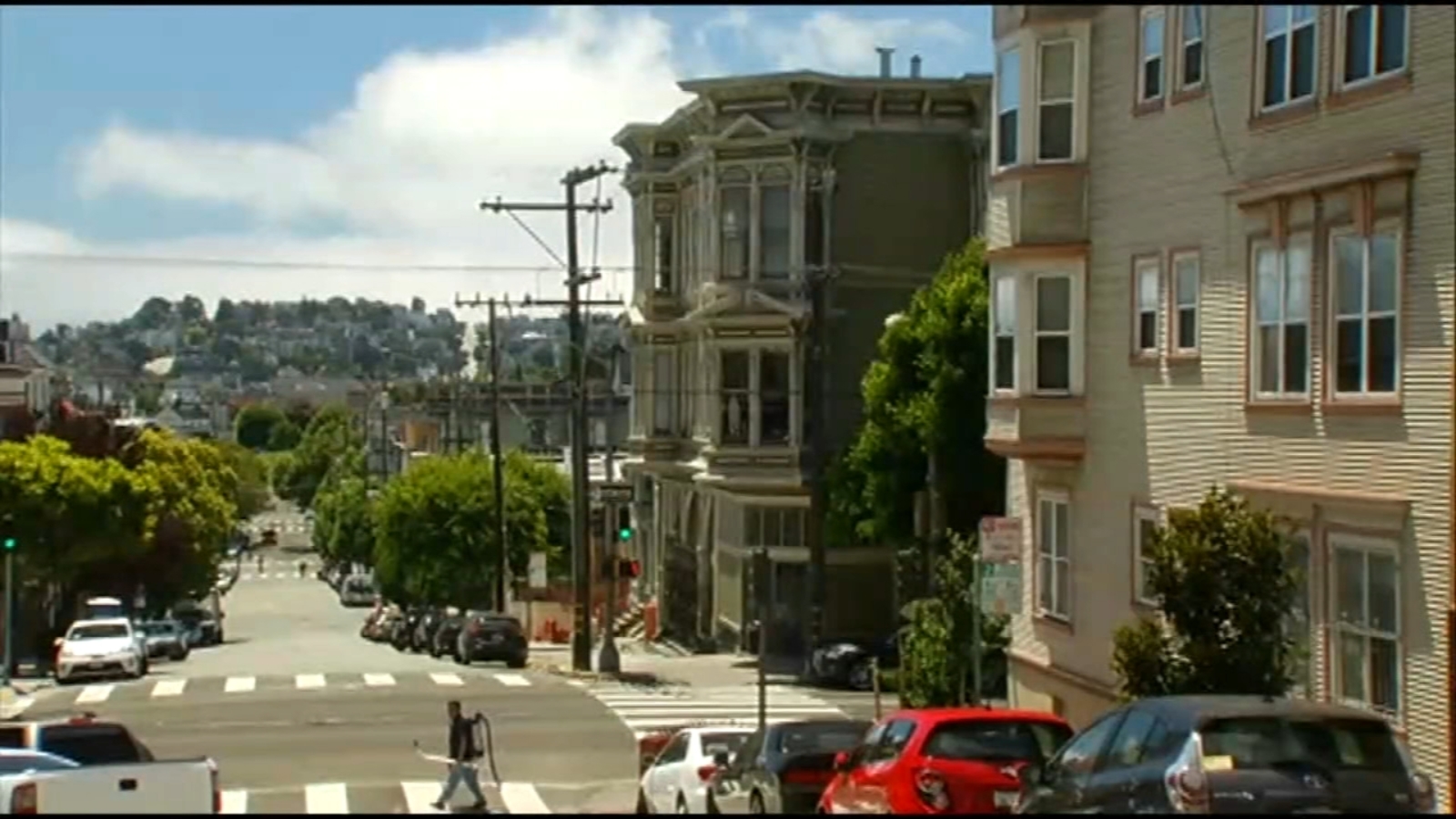 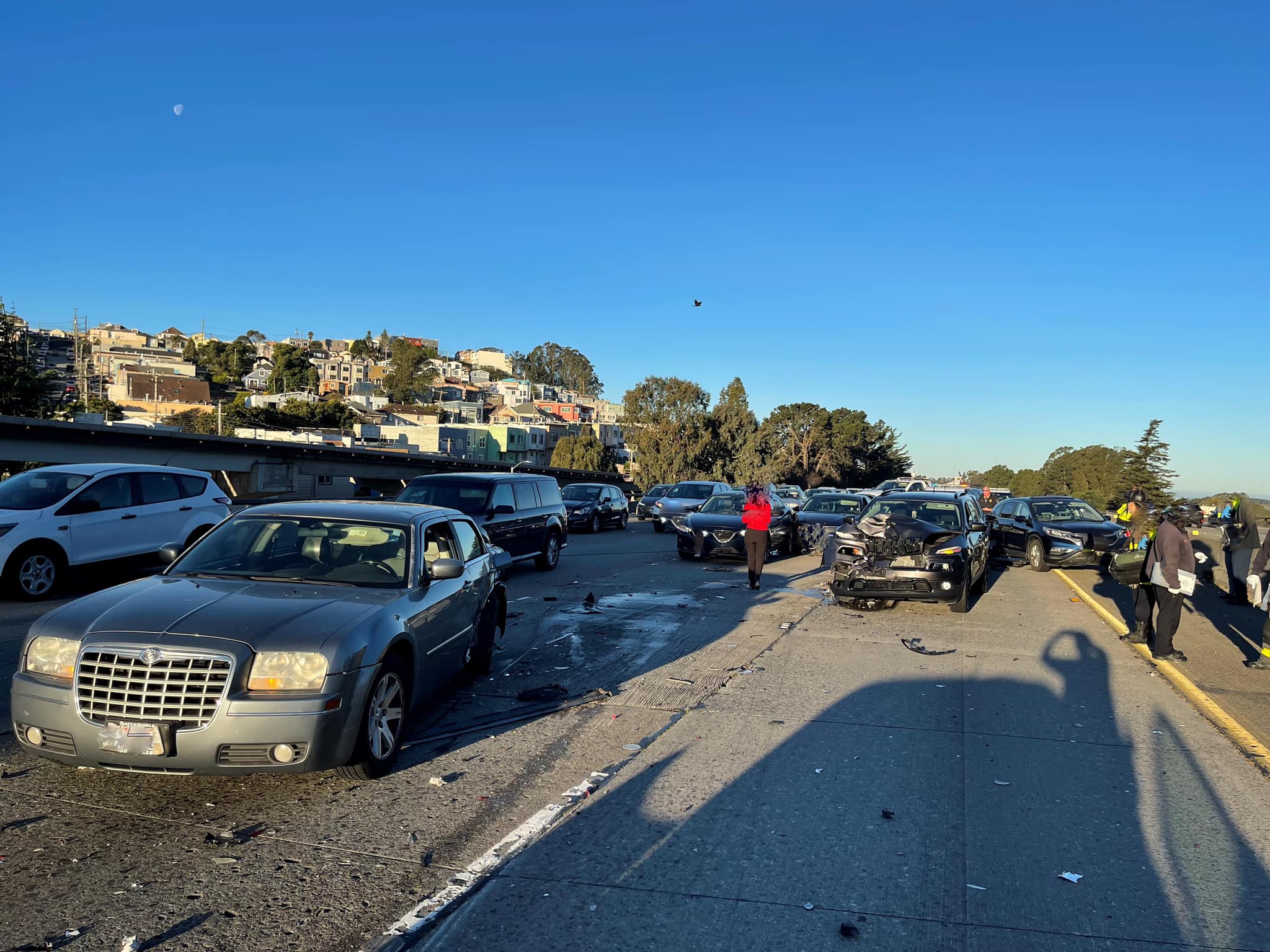 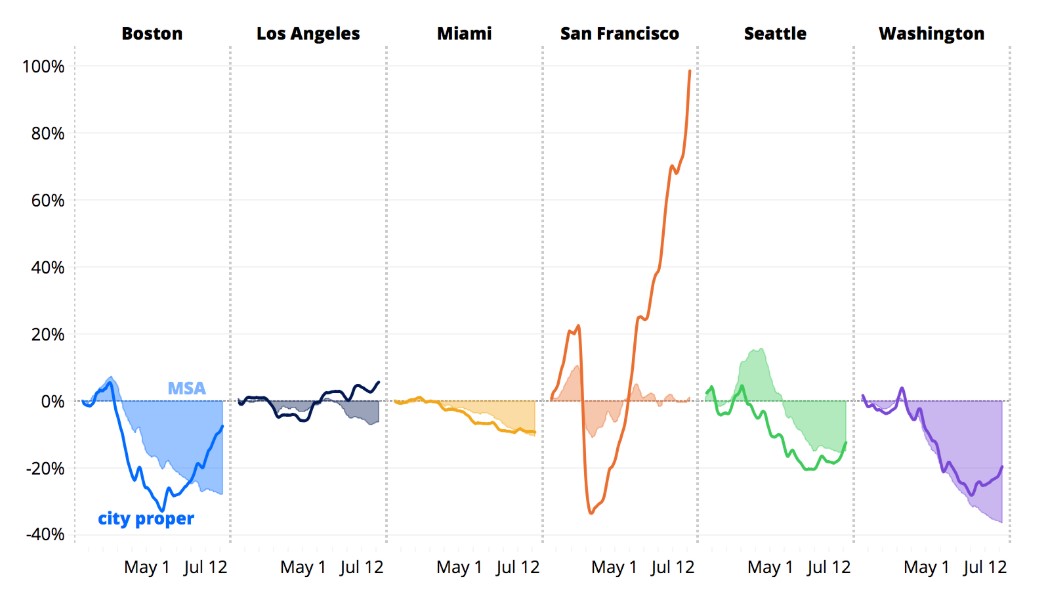 The 2020 San Francisco exodus is actual, and historic, report reveals