Charles Barkley’s beef with Golden State Warriors fans is not yet over. Even though “Inside the NBA” will not be covering the 2022 NBA Finals, Barkley has other platforms to call out the Warriors’ fan base.

The former NBA MVP was a guest on a recent episode of “The Dan Patrick Show.” Some of the topics discussed were Barkley’s hatred of Warriors fans and his pick to win the NBA Finals. To the surprise of no one, Chuck picked the Boston Celtics to beat Golden State and took a shot at the people of San Francisco. He said:

“They used to have great fans when they were over in Oakland and now they’ve just got a bunch of jacka**es over in San Francisco, but that never factors in. I like the Celtics to win the series. I just think they’re going to be too big and their depth is gonna win the series for them.”

The Warriors used to play their games at the Oracle Arena in Oakland before moving to the Chase Center in San Francisco at the start of the 2019-20 NBA season.

Fans were hostile towards Charles Barkley during this year’s Western Conference Finals.

Barkley almost even got into a fight with Golden State Warriors fans when the crowd started to throw bottles after Game 5 of the WCF. Kenny Smith and Ernie Johnson were able to calm Chuck down, but he was ready to throw a mug at someone. It was a crazy situation that could have easily been avoided.

You can watch the video of the incident below:

Charles Barkley at the American Century Championship – Round One

Charles Barkley’s beef with the Golden State Warriors’ fanbase started at the beginning of the Western Conference Finals. He picked the Dallas Mavericks to defeat the Warriors, pointing out that Golden State had a better team, but that he just couldn’t pick them because of their supporters.

Here’s what Chuck said on “Inside the NBA”:

Charles Barkley: “I don’t think they’re the best team. I just can’t pick the Warriors because I hate their fans. Their fans are obnoxious… I just wanna see these people suffer.”

Kenny Smith: “Why do you think the Mavs are the best team?” Charles Barkley: “I don’t think they’re the best team. I just can’t pick the Warriors because I hate their fans. Their fans are obnoxious … I just wanna see these people suffer.”🤣🤣https://t.co/lL6XuR2wi7

So read
Article Continues below

The banter continued throughout the series, with Warriors fans chanting “Chuck, you suck,” led by Shaquille O’Neal. Barkley furthered the feud by riding on a horse for Game 3 in Dallas and went as far as calling San Francisco “hell.”

Nevertheless, the Golden State Warriors and their fans will have the chance to shut Barkley up by defeating the Celtics at the NBA Finals. Game 1 is scheduled for Thursday at the Chase Center. Golden State is slightly favored over Boston to win their fourth NBA championship in eight years. 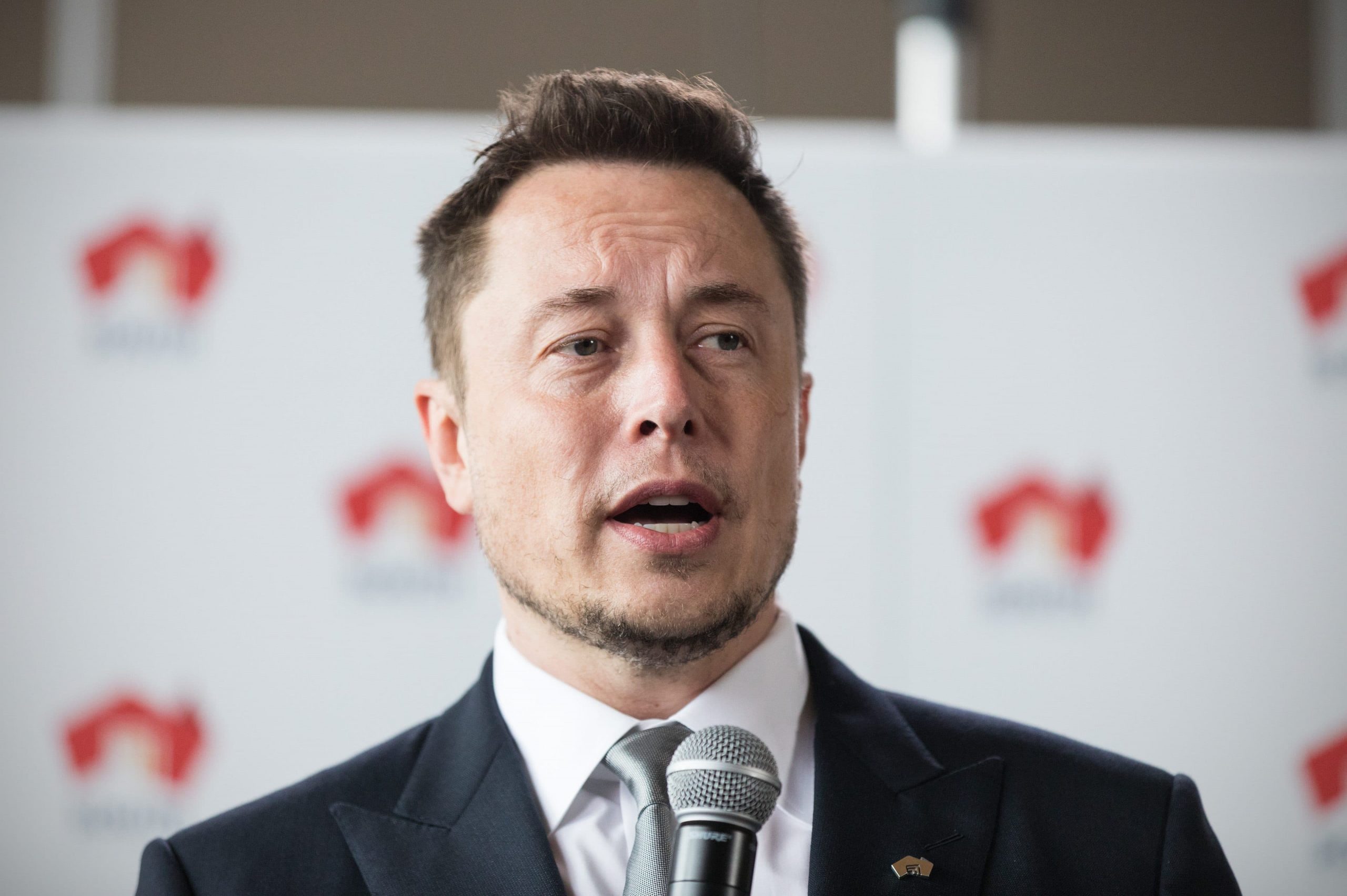