When he moved into his apartment on Treasure Island two years ago, Barklee Sanders was excited to make it a home. He planned to repaint and plant new grass. But he got a surprising warning.

“The landlord said we couldn’t dig in the back yard because it wasn’t safe,” Sanders told me. “Apparently it’s safe for residents to live on Treasure Island and in these housing units, but hey, don’t dig.”

Sanders intends to share his story on January 11th before the board’s land use committee. For years, residents who are mostly Black and Latin Americans, and who used to include the homeless, veterans and the disabled, have raised health concerns about Treasure Island. The Navy has assured the public that their historic use of the site as a landfill – where radium was found buried – is safe. But Navy contractors in charge of similar tests at Bayview Hunters Point admitted they falsified their ground reports.

Unsurprisingly, residents struggled to trust the Navy, which is why Supervisor Matt Haney called the hearing. After years of inactivity, Treasure Island residents deserve transparency and accountability. You could also use a wave of San Franciscans interested in environmental justice and systemic racism.

“I would say that there are human rights violations in the treatment of people,” Supervisor Haney told me. “Current residents should be treated fairly and with respect.”

Although The City acquired Treasure Island from the Navy over 20 years ago, the Navy has not yet completed the cleanup. Last year a basketball-sized piece of dirt containing radioactive material was found on the doorstep of a Sanders neighbor.

And radioactive contamination is just one of the problems. Other dangerous chemicals and heavy metals, including lead, arsenic, and mercury, have been found in the soil. Humid conditions, frequent flooding and installation errors have exposed residents in their homes to toxic black mold and asbestos.

At the upcoming hearing, Harvey plans to anonymously list residents’ health issues. She has photos of painful rashes, pustules, and lesions. She has reports of above average rates of miscarriages, stillbirths, and birth defects. Cancer and strokes are common. Broken bones – an indication of radiation exposure. Family dogs have seizures.

Respiratory diseases are also common. When Hope Williams moved to Treasure Island with her daughter in 2009, she was determined to escape homelessness. She dutifully cleaned the black mold that grew around her windows and kept quiet to avoid eviction. Then Williams had a premature baby. Her younger daughter was in and out of the hospital with breathing problems. Her older daughter developed bronchitis.

In California, landlords are required to disclose mold in leases and ensure homes are habitable. Retaliation is illegal. But when Williams asked her caretaker about the mold, she was threatened with eviction and called a liar.

“You know you’re on a low income and you don’t have the resources to stand up for it,” Williams told me. “I paid my rent on time and has never been a problem. I was just campaigning for a healthy place for my children. “

The bravery of Williams, Sanders, and other residents cannot continue to fall on deaf ears. The city rightly removed statues of Christopher Columbus and Junipero Serra for inflicting violence on Native Americans. The San Francisco Unified School District is renaming schools that honor other controversial figures.

But the city completely fails the people of Treasure Island. Doctors and lawyers should volunteer to help resolve residents’ health and legal issues. If the city on Treasure Island cannot provide healthy homes, it should offer equivalent housing in a safer area. Moving families to single-family homes in the Tenderloin is not a guided tour.

San Franciscans who have marched and donated for Black Lives Matter and environmental justice should also urge Spokeswoman Nancy Pelosi and Vice-President-elect Kamala Harris to take action and action towards relocation.

“That was a dirty little secret,” said Jeff Kline, a Treasure Island who has lived and is a lawyer for more than 20 years. “What it takes to really make a difference is public outcry.”

Robyn Purchia is an environmental advocate, blogger, and environmental activist who enjoys hiking, gardens, and tree hugs in her spare time. She is a guest opinion columnist and her point of view is not necessarily that of the reviewer. Check them out on robynpurchia.com.

If you find our journalism valuable and relevant, you can join our Examiner membership program.
Learn more at www.sfexaminer.com/join/ 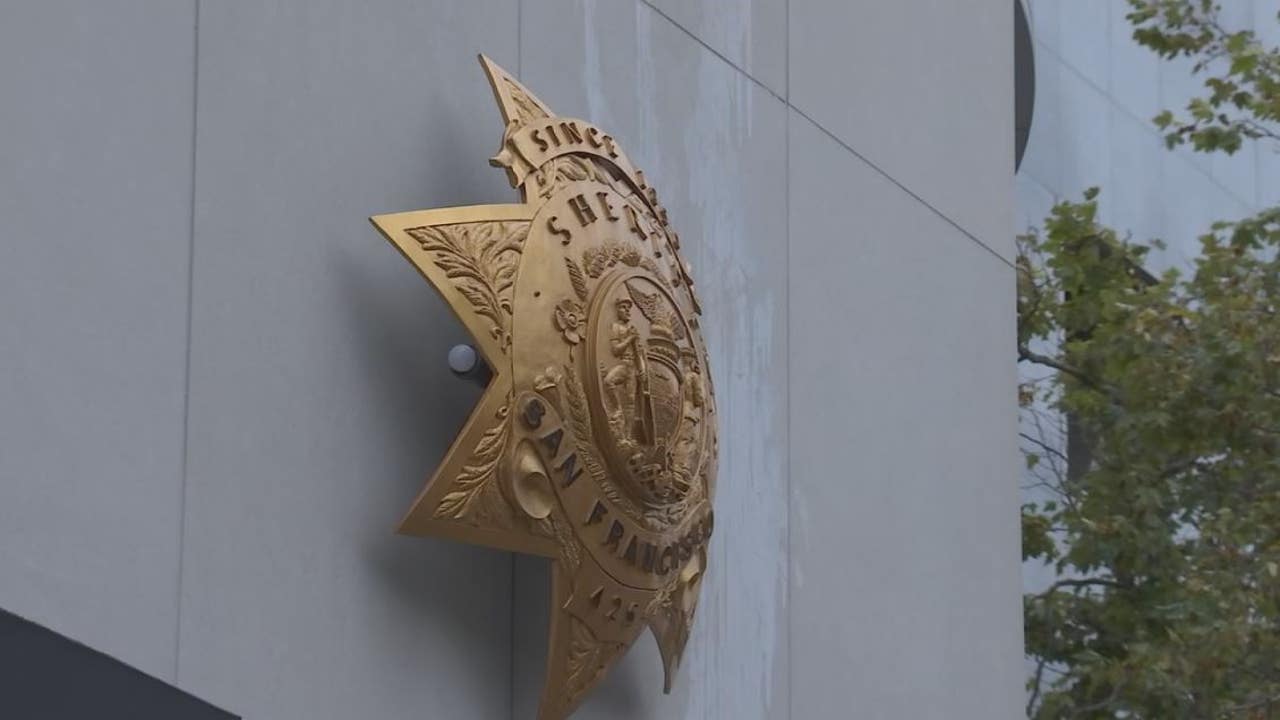 Metropolis of San Francisco to settle lawsuit over jail situations 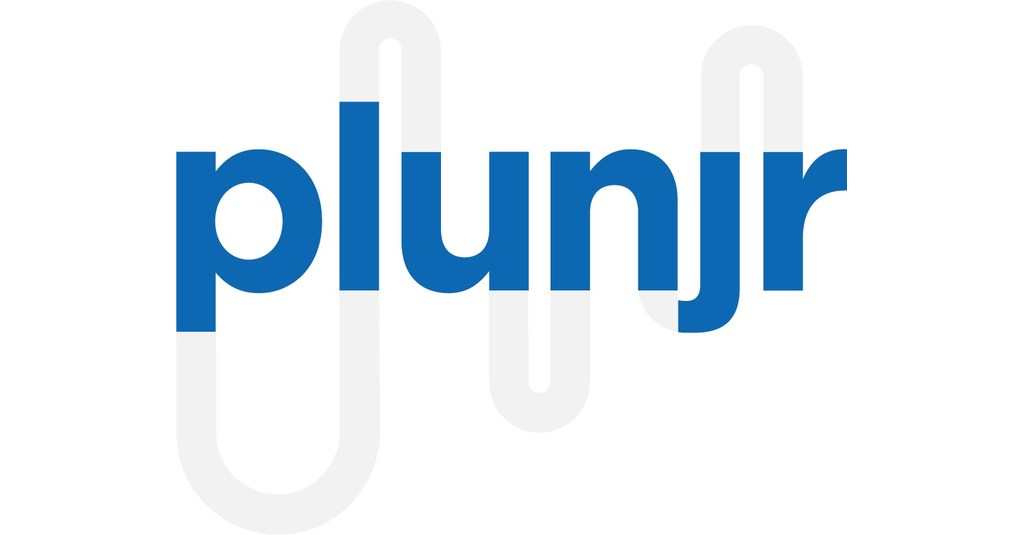