An ailing San Francisco start-up has fired 250 of its 900 staff just five months after it was hailed for moving to a permanent four day working week.

Bolt, which manufactures payment software, announced the layoffs in an email sent to staffers on Wednesday by new CEO Maju Kuruvilla, according to SFGate.

He was vague about the exact reasons for the layoffs, hinted that Bolt was losing money, and didn’t mention whether letting staff have a three day weekend was to blame.

‘To laser focus on our core business and products, we will be prioritizing our roadmap and making several structural changes,’ Kuruvilla wrote. ‘Unfortunately, this includes reducing the size of our workforce and parting ways with some incredibly talented people on our team as of today.’

‘The leadership team and I have made the decision to secure our financial position, extend our runway, and reach profitability with the money we have already raised,’ he added.

Bolt, a Silicon Valley-based tech startup that made headlines for moving to a permanent four-day work week, announced Thursday they were laying off over 250 employees

Many of those laid-off had just been given pay rises a few weeks ago. They watched their co-workers Slack accounts disappear over the course of the day the firings were announced to see who’d been culled.

Former CEO Ryan Breslow announced last September that the company would be moving to a four-day work week to keep staff happy.

‘What’s the rationale? Work is changing and the biggest obstacle we have to face is burnout,’ he wrote at the time.

‘The four day workweek speaks to a shift in people’s working styles – namely, that if you can get your work completed from Monday to Thursday, then there should be no latent expectation that Friday is time on,’ he continued. ‘Instead, it can be time off – a period to rest, recover, engage with loved ones, think creatively and all the other things that enliven us.’

Breslow, 27, stepped down in February to become its executive chairman and promoted Kuruvilla to replace him.

The payments company, launched in 2014, secured over $963million in venture capital after a $355million funding round in mid-January put the company’s valuation at $11billion. 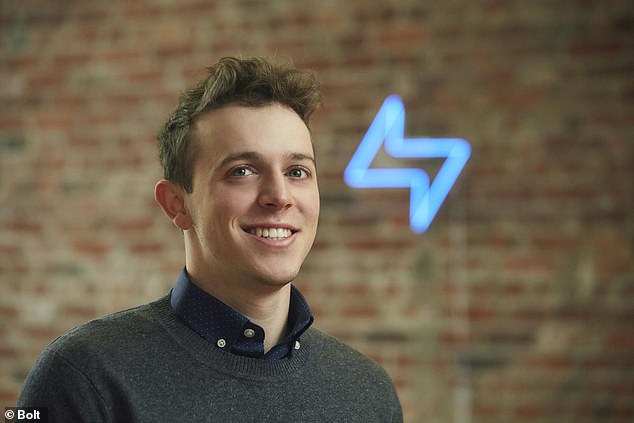 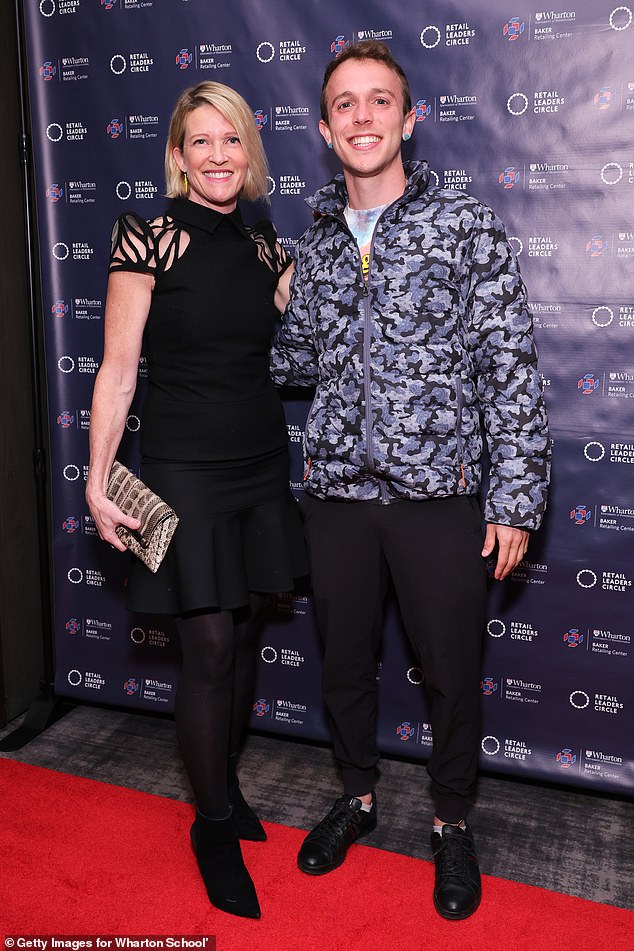 Breslow, 27, stepped down in February to become its executive chairman and promoted Kuruvilla to replace him

However, the company has run recent problems, as they are currently entangled in a lawsuit from its biggest customer, Authentic Brand Group – who own Brooks Brothers, Forever 21, and Reebok – which claimed Bolt’s tech doesn’t work as promised.

The company also recently provided loans to employees, allowing them to buy more shares in the company’s stock, Forbes reported.

A Bolt spokesperson claims that the number of employees who did that and were laid off was ‘in the single digits’ and the value of those loans was under $200,000.

Several firms have begun experimenting with a four day working week, after it was claimed doing so does not harm productivity, and that it can boost staff retention.

Bolt was one of the highest-profile firms to make the move. Its bosses have yet to give any indication of whether they plan to reinstate a traditional Monday-to-Friday working week as the firm tightens its belt. 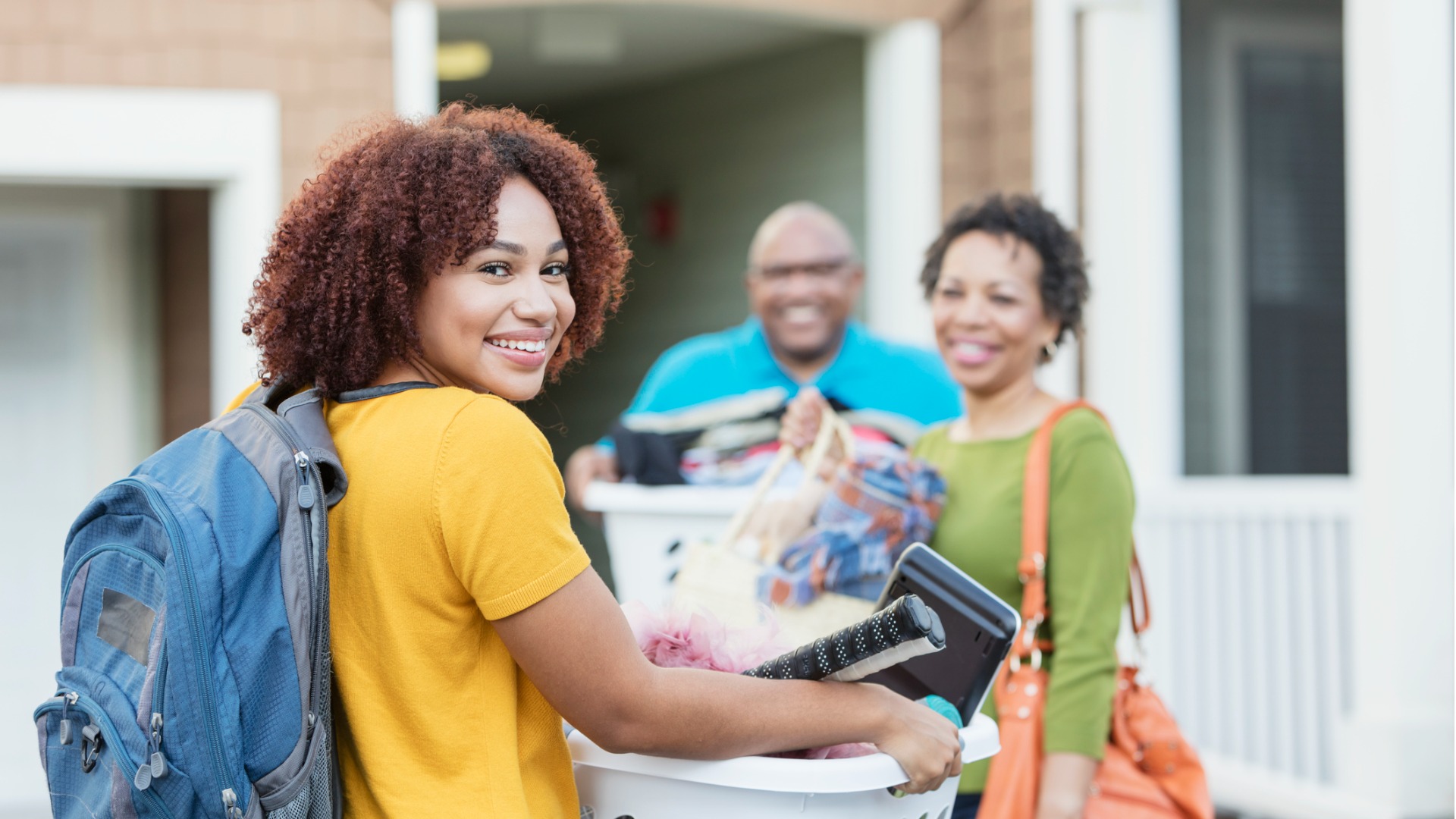 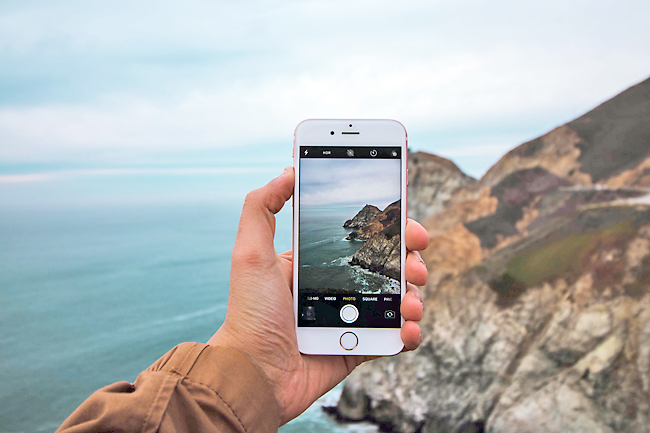 Apple transferring ahead on app privateness, regardless of pushback » Borneo Bulletin On-line

Photographer captures a San Francisco as quirky as ever