The 3-mile span of Centennial Trail in South San Francisco — used daily by joggers, walkers and bikers — will soon feature a number of new amenities like a skate park, pump track, nature-themed playground and picnic tables in a new space stretching from Spruce Avenue to Huntington Way.

A pump track has berms and banks so bikers can maximize momentum with minimal peddling. The underutilized park will include the amenities with lawn areas and shade for the picnic tables. Approximately 130 trees and 5,900 drought-tolerant shrubs will be planted and there will be lighting and pet waste receptacles, according to a staff report.

The California Department of Transportation’s Clean California Local Grant Program provided $2.4 million and the city will match an additional 50% through park impact fees. City Manager Mike Futrell said the grant will not fund the maintenance but the city’s Parks and Recreation Department is committed to keeping up with the grounds.

“It’s a goal to not only build quality but maintain it over time,” Futrell said. “Right now, if you go out there, it’s just a blank canvas and doesn’t get a lot of maintenance or attention for that reason.”

The grant program has funded more than a billion dollars statewide and aims to reduce litter along state highways, local roads, parks, paths and transit centers and to beautify the state’s transportation network, according to the report.

Local skate and bike groups will assist with the concept design of the respective portions of the park during an additional community engagement phase, according to the report.

“Sometime last year, there was a petition circulating around South San Francisco for a bike pump track and I’m glad to see city staff has found a way to implement one,” Councilmember James Coleman said, “I am sure the signers of that petition will be very pleased to see this.”

The project will benefit students from the nearby Boys and Girls Club, South San Francisco High School and Los Cerritos Elementary School as well as the broader community, providing easy access to a trail, outdoor education area and will support underserved youth. The aim is to encourage outdoor activity and environmental stewardship by holding six community events and running a social media campaign with emphasis on litter abatement awareness that will reach more than 26,000 residents, according to the report.

Construction is slated to begin next year and be completed by May 2024. 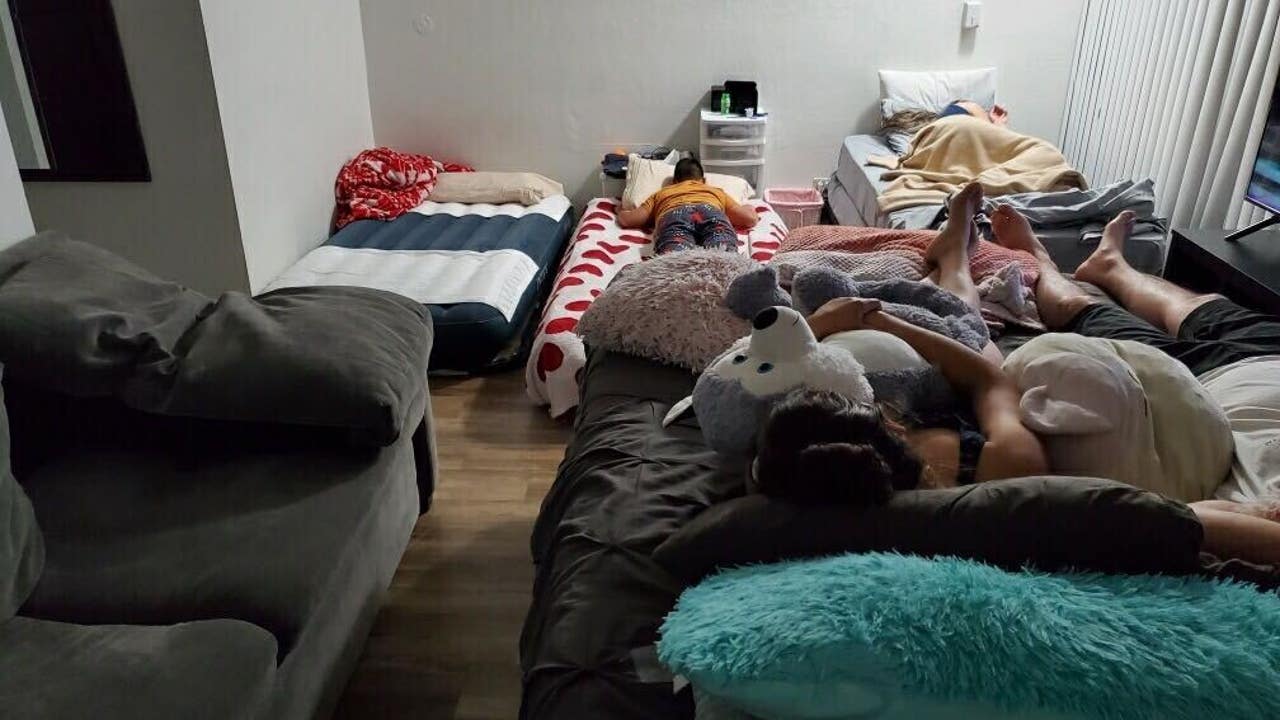