According to the San Mateo District Attorney, a man is in custody for allegedly shooting a woman in South San Francisco immediately after his car was stolen.

South San Francisco, 23-year-old Jesus Haro was charged with three crimes, including shooting a motor vehicle, assaulting a deadly weapon, and ruthlessly firing a gun in an urban area. He is in jail on $ 150,000 bail.

The incident happened at 6:30 p.m. when Haro parked his red jeep on Linden Avenue and let it run and unlocked when buying it at the Five Star Food & Liquor Store on Linden and Juniper Streets, District Attorney Steve Wagstaffe said.

While shopping, a woman between the ages of 25 and 30 got out of a Toyota Yaris parked across the street in Haro’s jeep and drove away.

Haro saw the attempted crime from the inside, ran out and allegedly made a semi-automatic .380 pistol that he fired five to six times at his car when it drove away in it, Wagstaffe said. Multiple bullets hit the vehicle but didn’t appear to have injured anyone or caused additional damage, Wagstaffe said.

After Haro fired his pistol, he searched the neighborhood for his vehicle and found it, now with bullet holes, abandoned several blocks away. He was stopped by officers while driving the damaged jeep on the 200 block of Armor Avenue, just blocks from where the incident occurred. The pistol was never recovered.

The female car thief suspect remains unknown, but the entire incident was videotaped. 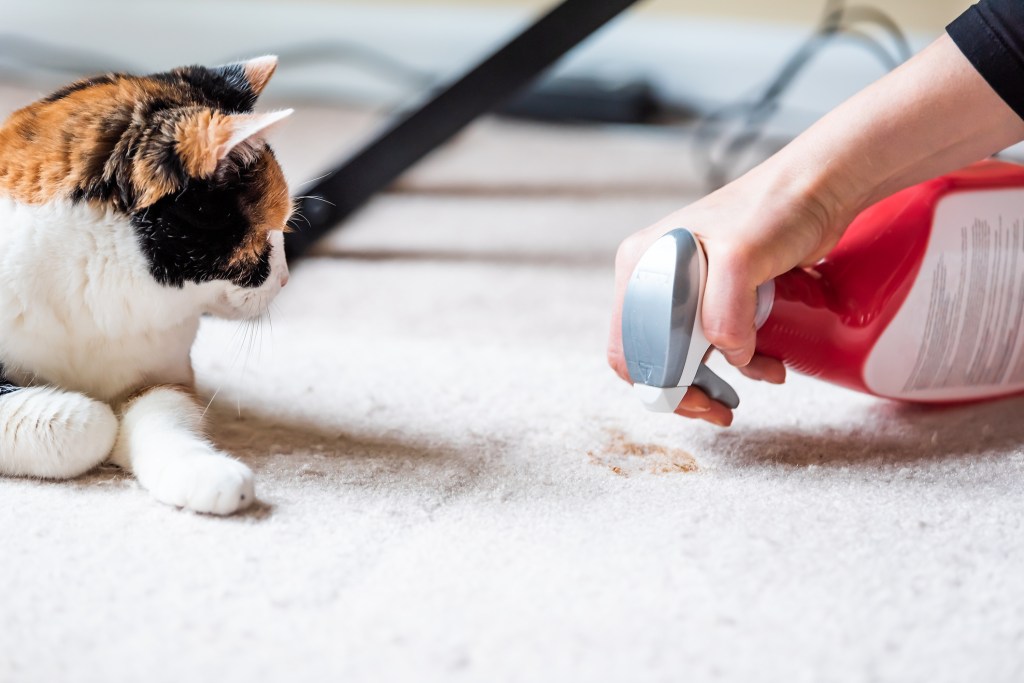