Last June, when most of the world remained closed, the Svane Family Foundation commissioned Bay Area artists with $ 10,000 each to create 100 new works, and paid out a total of $ 1 million. It was the foundation’s first program since its inception in 2019, and now the next phase is starting: an online auction and exhibition of the works resulting from the project entitled “Ark” at the San Francisco Art Institute from 7 to 27 May September. (Proceeds from the sale will benefit Bay Area ArtSpan, a nonprofit.)

We spoke to foundation founder Mikkel Svane, who is also CEO of software company Zendesk, about his move to collecting and how art philanthropy has made him rethink his own buying habits.

What was your first purchase (and how much did you pay for it)?

There are pieces in my collection that date back to a childhood portrait, so it’s almost impossible to remember when you first bought it. What really changed my approach to collecting was the Hospitality House Community Arts Program in San Francisco’s Tenderloin, next to our Zendesk office. I got drawn into it and ended up talking to people who lived in really difficult circumstances, but who had this opportunity to support themselves with their work. I was amazed how this studio and gallery could do such a good job of struggling with so much people, embracing the raw expression of life in this part of town, and that my art purchases were of immediate benefit to the life of the Artist would have. I think the first piece I bought there was by Charles Blackwell, and since then many, many works have been created. Eventually I started helping organize their annual fundraising auction, which resulted in my overall commitment to the local art scene here.

What was your last purchase?

Works by Camila Fernandez, Donna Personna, Lord Fredrick and Alicia Mccarthy, all on the Hospitality House auction. And a couple of random Danish nature paintings that remind me of home.

Which works or artists would you like to add to your collection this year?

One of Woody De Othello’s ceramic pieces that has not yet come out of the gallery. There’s only so much space on the wall so you’ll have to collect media that don’t need it! There can be a lot of ceramics this year. I also recently bought Jackie Browns Cheetah camo and chiaozzas Bouquet sculpture No. 2 by Hashimoto Contemporary.

What is the most expensive work of art you own?

I have to insist that what you get out of a piece does not correlate with its price. I think my favorite piece I own is a Joe Turek painting. White collarwhich was not expensive, but really impressed me during the time I lived with it.

Where do you most often buy art?

Of course our local galleries, especially Jessica Silverman Gallery, Hashimoto Contemporary, Part 2 Gallery, Rebecca Camacho Presents, the Luggage Store and Gallery Wendi Norris. Artistic is a great pastime. And I follow these little auctions in Europe – there are so many jewels to discover there. I just found something special Robert Bechtle painting from an auction in Paris.

Is there a job that you regret buying?

My only regret is that I’m limited to how much I can collect. Wall space is limited, especially city life. We just moved to find more! What work do you have hanging over your sofa? How does it look in your bathroom?

Now that we’re moving it’s up for discussion, but before packing we had a piece of Art Collaboration twfive, Venus and the swans, above a sofa. Above others were Emilio Villalbas Six pack, a painting of cigarettes (I always say collecting art is like smoking, it’s fun, and addicting), and Tammy Rae Carlands I’m dying here (Carole + Mitzi) –all “Ark” artists – and Peter Gronquists Ferns and roses. I hang my kids’ pictures in the bathroom and bedroom mixed with the professional artists so they are some of the first and last works I see today.

What’s the most impractical piece of art you own?

This huge painting by Casey Gray, The pursuit of happinessthat I wasn’t sure would even fit in the house. We had to test it out before buying it. Also a Jeppe Hein sculpture made of two balloons, Wishes for twothat you need to fix to the ceiling with magnets. But I never buy art for practical reasons other than to support local artists and keep the city creative and interesting. What work would you have liked to have bought when you had the opportunity?

That’s the thing, you almost always regret it if you don’t react faster. Dashiell Manley’s last show on Jessica Silverman is a huge regret. Got a little bit, but hesitated too long with my feet and missed what I really wanted.

At the beginning of the pandemic, I couldn’t buy anything. It just felt absurd. But then I realized how important it was to support local artists financially as all their options dried up, and to support them emotionally – to encourage them to keep working. So we made the Svane Family Foundation’s first program a commissioned composition of 100 pieces that will be featured on the Ark show in September. It was a bit of a revelation – why spend $ 1 million on a single work when that amount can support a whole community of artists?

If you could steal a piece of art without getting caught, which one would it be?

There is this very special piece at SFMOMA, Robert Bechtle Alameda Gran Torino (1974), a painting of a car with wood paneling. It reminds me of my father who grew up in the USA during the war and always told us these stories when I grew up in Denmark. It represents that kind of Americana that I associate with my childhood and my father.


Do you want to be one step ahead of the art world? Subscribe to our newsletter for the latest news, insightful interviews, and succinct critical views that will keep the conversation moving.

Opinion: Has San Francisco misplaced its spot because the world’s tech capital? 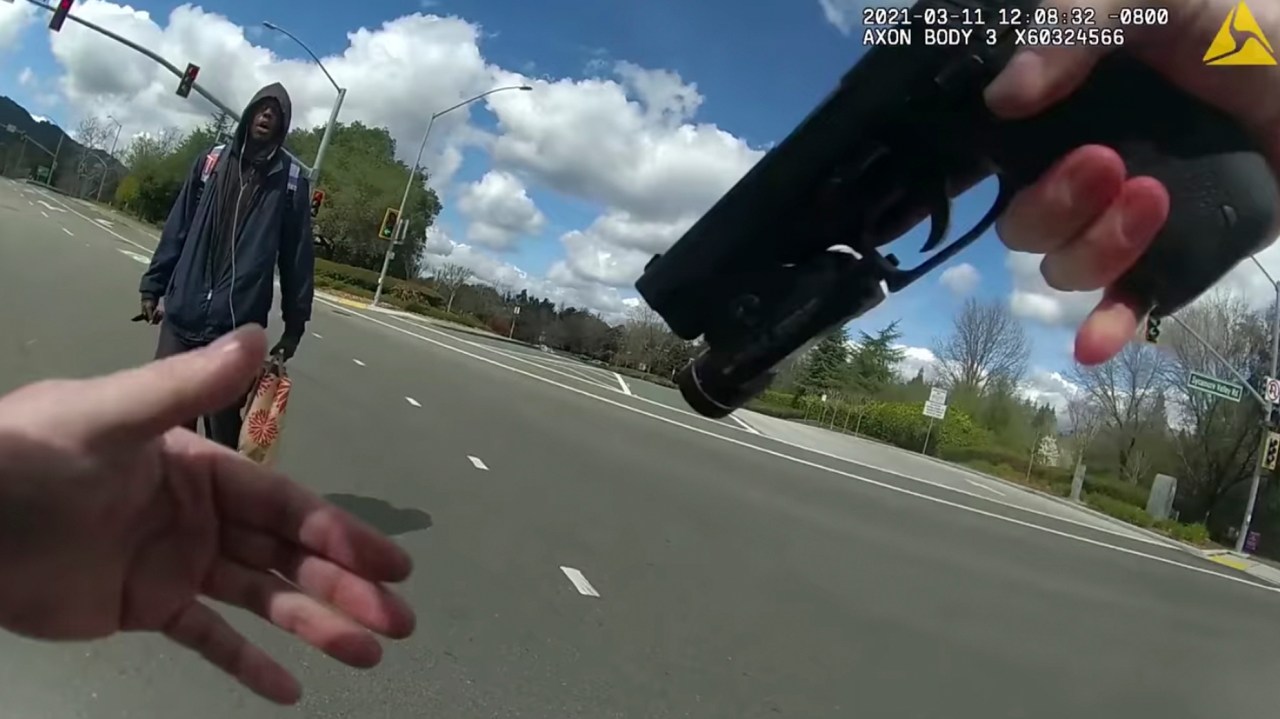