The idea is to give voters a better opportunity to focus on local issues, rather than having a mayoral race compete for attention with the political bombardment that takes place during presidential election years. Or had you forgot that Joe Biden and Donald Trump spent a total of $6.6 billion in 2020 trying to win voter support?

It would take a huge outlay of money to get your voice heard in San Jose through advertisements and news coverage in 2024 amid what is projected to be one of most heated presidential races in US history. Yet, a coalition of labor and other special interest groups are pushing Measure B on the June 7 ballot, which would move San Jose’s mayoral election to presidential election years.

Voters should reject Measure B.

Shifting San Jose’s mayoral election to presidential years and forcing candidates to raise more money to have their voices heard would give an edge to mayoral candidates backed by big-money interests and force candidates with limited financial resources out of the race.

Vote no on Measure B. 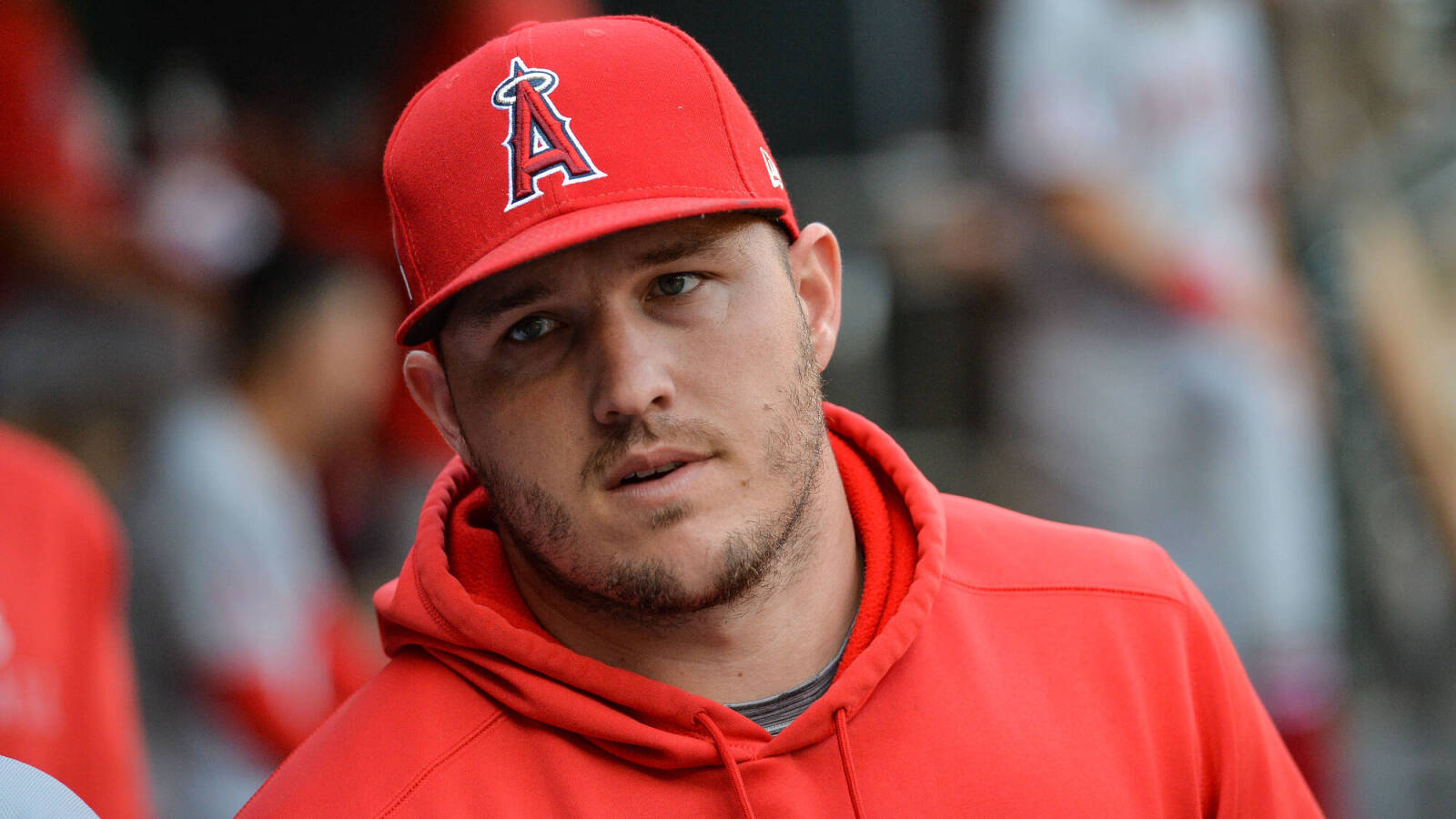 San Francisco to speed up EV charging with new laws