For decades, people have been coming to the Skatin’ Place, a closed-off section of Sixth Avenue in Golden Gate Park, to roller-skate and roller-blade along to music.

As David Miles, the founder of the Church of 8 Wheels known as the “Godfather of Skate,” says, “It’s as much a part of the park experience as going to the museum.”

But on Friday morning, after a few extended closures over the past four months, the Skatin’ Place reopened with a new look. A large-scale mural, paying homage to the area’s decades-long history as a meeting space for skaters, now covers the asphalt, defining it as a dedicated spot for the rollerskating community. There’s a new asphalt slab, too, in place of the old one that had experienced years of wear and tear.

“It is an amazing, iconic place and it deserved an amazing makeover,” said Tamara Aparton, a spokesperson for San Francisco Recreation and Park. “It’s just been generations of skaters there, and it’s a really remarkable, welcoming, inclusive community.

“We want to make sure that it’s there for generations to come.”

David Miles (center), “the Godfather of Skate,” and his cohorts gather at the roller skate area in Golden Gate Park to celebrate its new mural.

Jana Asenbrennerova/Special to The Chronicle

The mural was designed by Aimee Bruckner, a San Francisco artist, who has been part of the city’s skate scene for more than a decade. “Psychedelic Golden Gate Skate,” as the piece is called, takes the form of a color-filled 28-by-93-foot oval. The mural, Bruckner says, makes a subtle nod to the Golden Gate Bridge, with lava-lamp-like waves coming in from either side that evoke the city’s countercultural history. Naturally, she also put a roller skate right at the center.

Bruckner said she kept the design “cool and unique” but also “not so crazy that when you’re out there you get disoriented.” And she wanted to be sure the mural didn’t overshadow the community that skates there — over the years people have shown up to skate in furry leg warmers and rainbow sequins and butterfly wings.

“It’s the people and the skaters that bring all the color to this area,” she said. “I don’t want to compete with all the great styles and fashions.”

The park means a lot for Bruckner, in part because she found skating at a time when she was dealing with losing the use of her hand and struggling to figure out how to move forward in her art practice. Skating offered at “alternative creative outlet” — “a bit of an escape back to a simpler time, a funner time.” She’s since found a path forward with her art, and the mural, for her, symbolizes “a really great combination of the two worlds.”

As with most things skate-related in San Francisco, the mural — and the Skatin’ Place, too, really — can be traced back to Miles.

Skating has always had a home in Golden Gate Park — John McLaren, the park’s first superintendent, incorporated a rink into the Children’s Playground in 1891 — but the sport really hit its stride in the ’70s. (So ​​much so that it briefly sparked a public panic.)

By the mid ’80s, though, the number of skaters was declining and Miles saw Sixth Avenue as a place to create a protected home for the community. He says he spoke to the city in 1985 about keeping it a street (rather than tearing it up and planting grass) while also keeping it closed off to cars. What started as a 30-day trial became a 60-day trial and then a 90-day trial, and eventually it stuck. “It’s just become better and better, year after year.”

“It’s the happiest place in Golden Gate Park,” Miles says. “You have the whole mixture of everybody who makes the city great. It’s everything that San Francisco is.” 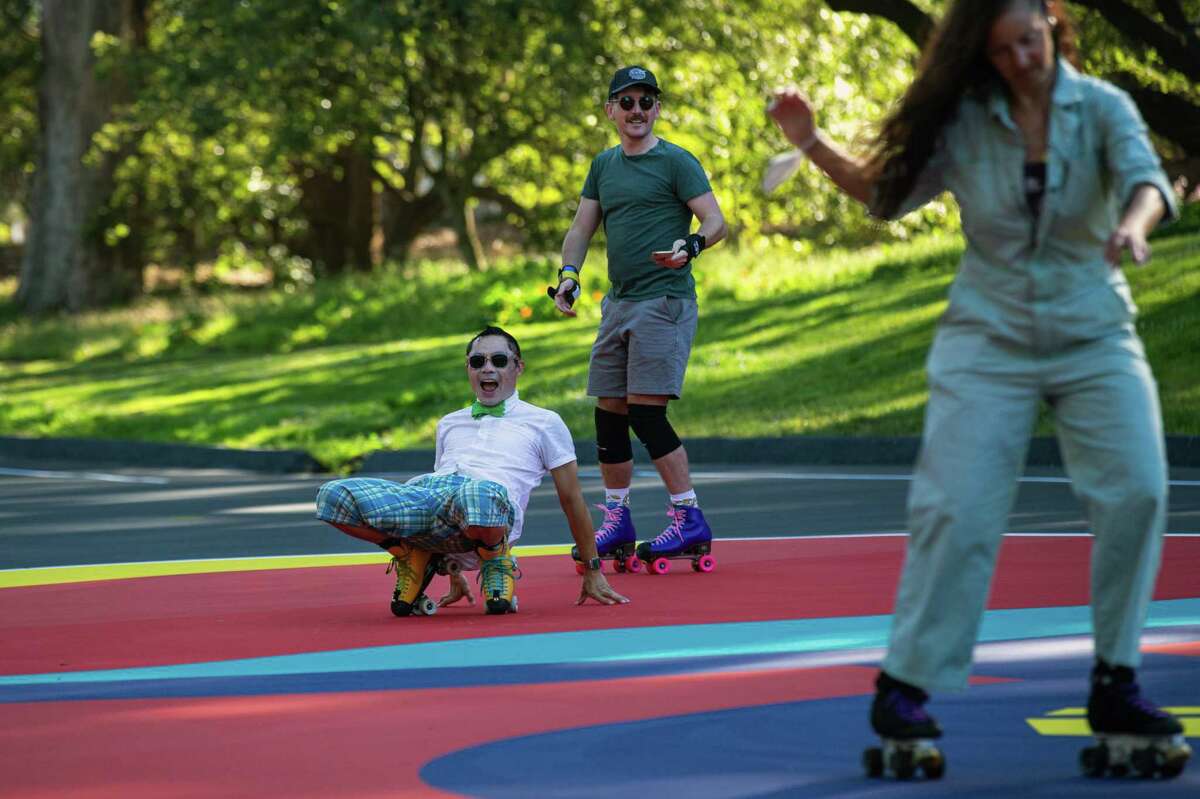 Jana Asenbrennerova/Special to The Chronicle

When Miles heard that the city would be laying down new asphalt, he pitched the idea of ​​the mural. After some public meetings and the blessing of the park department and the city’s arts commission, it was a done deal. (Recreation and Park paid for the concrete; Bruckner donated her time working on the piece.)

At a time when rinks are closing, Miles said, it’s clear the future of skating is outside.

“I believe you should have a spot like this in every city,” he said. “It’s really become a source of pride for people.”

Miles and the park department are planning an event from 11 am to noon Saturday to really celebrate the Skatin’ Place and its new look. But he’s pretty sure it will be full well before that. 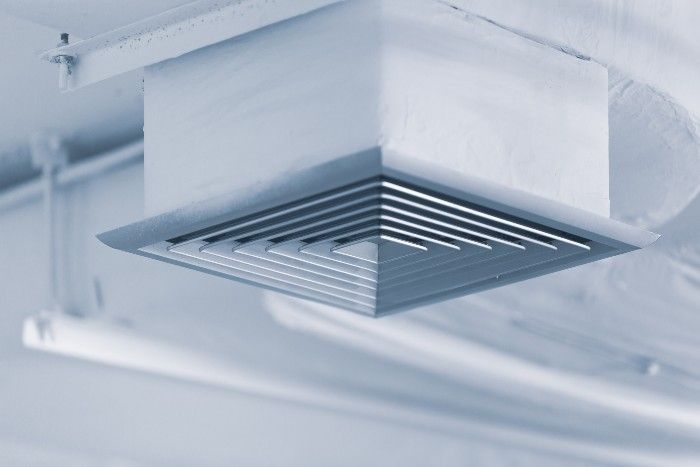 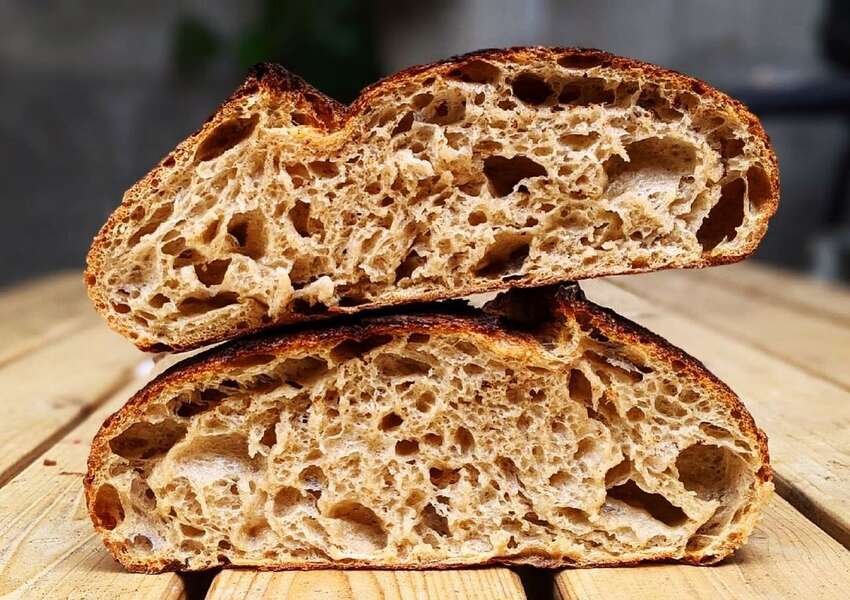