A man named Pierre gets off the train after serving a five-year prison sentence for armed robbery. Two men are waiting for him. Without a word, the three men march through the narrow streets of Arles in southern France in search of the man who betrayed them.

The guy who left Pierre is now his sister’s boyfriend. And Pierre is jealous – he also likes his sister (Marie-France Pisier).

“Death of a Killer” is a fascinating, frugal French film noir from 1964, which is the bizarre creation of Robert Hossein, who not only plays the twisted bulldog Pierre, but also the one in France as “La mort d ‘un tueur.” Sometimes it almost plays like a parody of the genre, but sometimes it is unexpectedly moving.

Over the years, Hossein has become the patron saint of Don Malcolm’s must-see noir festival called The French Had a Name for It, which first took place in San Francisco in 2014, and he is needed now more than ever. If the festival returns to the Roxie Theater after skipping last year due to the pandemic, who better to attract a crowd?

“We all love American Noir, but there’s something else about this stuff that I think makes it really fascinating,” Malcolm said. “We showed 112 films, and about a quarter of those films weren’t released until we showed them in the US. … Part of the mission statement is to find the lost things that are worth reviving and seeing again. “ 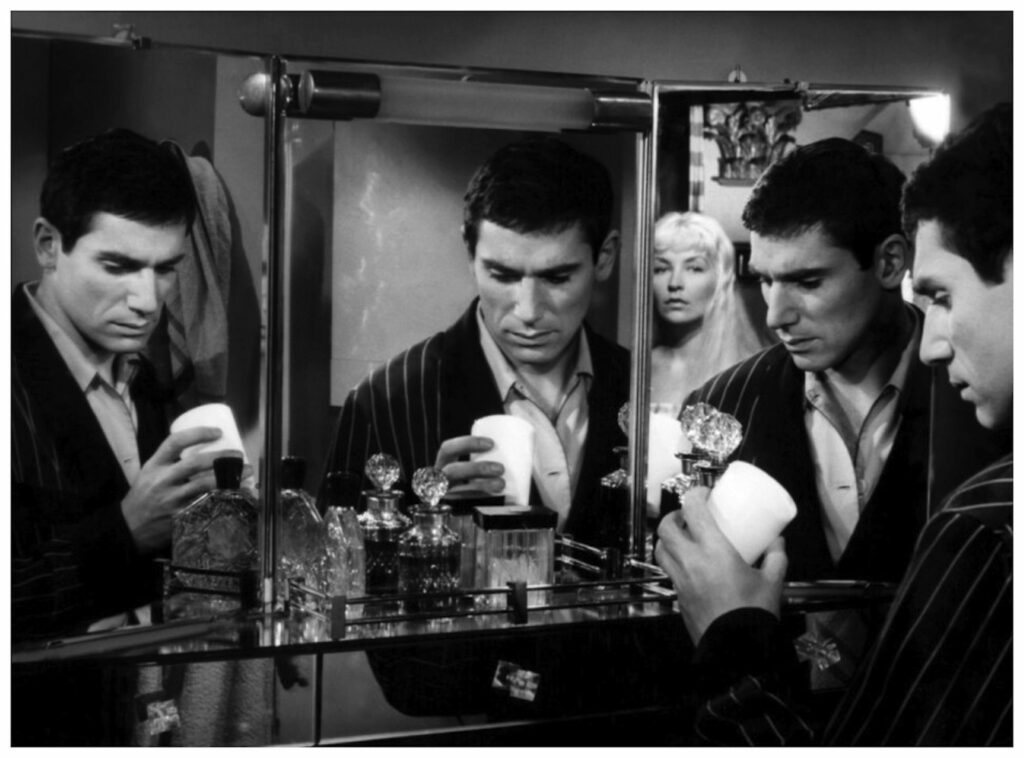 A Hossein triple feature opens the three-day, eleven-film series with five programs, which begins on Friday, November 12th at 6 p.m.

Hossein, who died on December 31 last year, the day after his 93rd birthday, was laughed at and dismissed by members of the French New Wave such as François Truffaut and Jean-Luc Godard. But Friday’s triple film list, shot over a 12-year period, shows that Hossein had a vision and reduced a B-movie aesthetic to the essentials.

“Blonde in a White Car” (“Toi le venin”, 1958) lets Hossein’s gullible juice be seduced in the dark of night by the title character, who then points a gun at him. He chases the car to a house in which two identical, rich sisters (Marina Vlady, then Hossein’s wife and Odile Versois) live in isolation in a villa. Who likes kink and guns?

“Death of a Killer” also has a sister obsession – while Hossein’s Pierre t does not admit that he has incestuous feelings for his sister, a one-night stand looks suspiciously like her (she is also played by Pisier) – but in this one the one The ornate mansion from the previous film is replaced by dingy, poor apartments and ends with a stalemate in the derelict, ancient Roman amphitheater of Arles. There are also fast-cutting close-ups of eyes and weapons that anticipate Sergio Leone’s operatic climax in “The Good, the Bad and the Ugly” two years later. 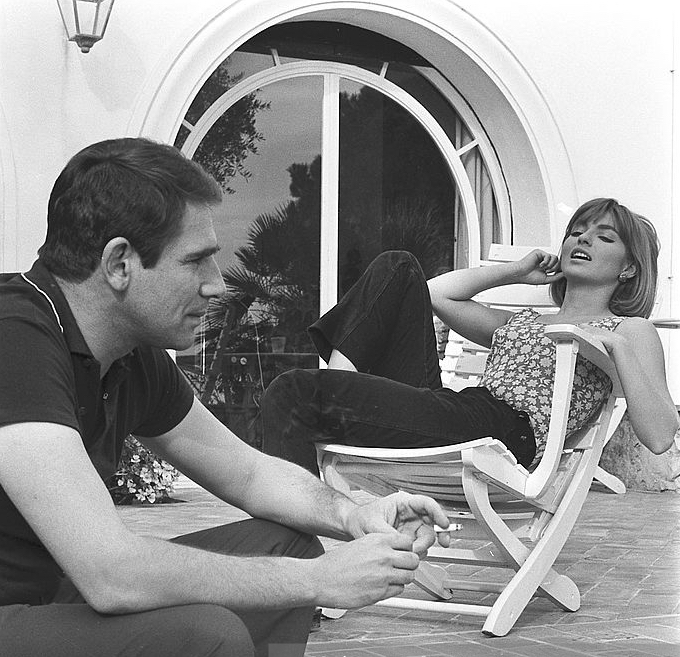 Robert Hossein and Marie-France Pisier played together in several films in the 1960s, including 1964 in “The Death of a Killer” (“La mort d’un tueur”) and in 1965 in “The Secret Killer” (“Le vampire de Düsseldorf “). Photo: Midcentury Productions

With “Falling Point” (“Point de chute”, 1970), Hossein focused on a single beach hut in which a kidnapper (Johnny Hallyday, a rock singer known as Elvis of France) almost wordlessly called an heiress (Pascale Rivault) Part of a ransom notice. There are long passages without dialogue in which the kidnapper, in a reversal of Stockholm Syndrome, is so carried away by the kidnapping victim that he cannot carry out the orders of his boss (Hossein, in a small role).

“It was a bit of a leaner approach, and Hossein likes to reduce what he’s doing. He kept growing over time, ”Malcolm said, adding that Phil Karlson (“ 99 River Street, ”“ Kansas City Confidential ”) is the only other filmmaker“ that close ”among American noir directors like everyone else”. with this ambience. “

The French Had a Name For It has many other joys filmed between 1931 and 1970 with stars like Jean Gabin, Yves Montand, Simone Signoret and Jean-Louis Trintignant and directors like Jean-Pierre Melville, Julien Duvivier and Costa-Gavras.

And yet Malcolm couldn’t resist slipping into another Hossein film: “The Secret Killer” (“Le vampire de Düsseldorf”, 1965), which will be shown on Sunday, November 14th at 3:15 pm. The film is his interpretation of the notorious serial killer Peter Kürten from the time of the Depression, a territory that the great Fritz Lang explored for the first time in “M”. 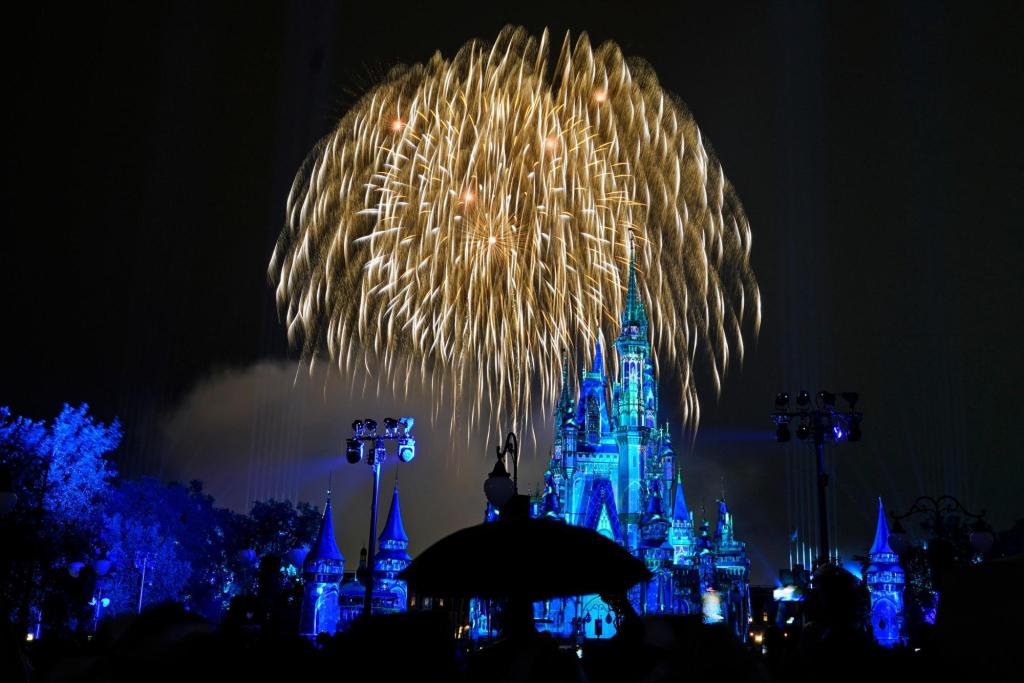 A CELEBRATION at San Francisco Ballet Was a Night time for Cheers, Tears and Gratitude 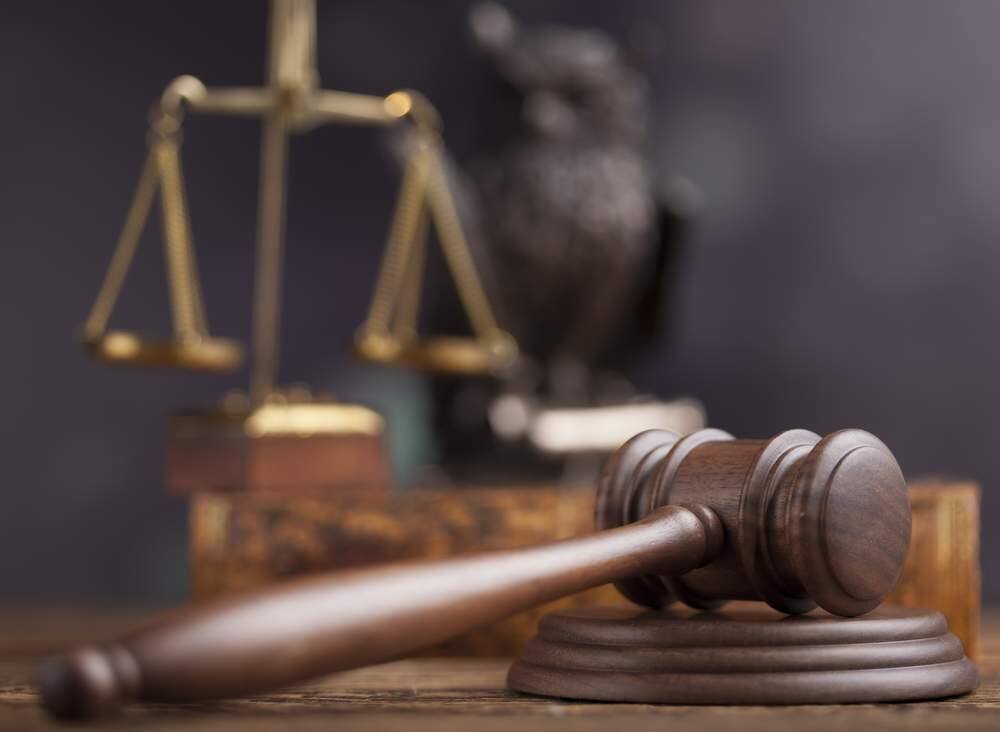