Welcome to the third installation of New in the East Bay, a monthly look at the latest restaurant and bar openings on this side of the Bay Bridge.

The eyes feast before the mouth, and new restaurants opening in the East Bay are delighting diners with creations that are both visual and taste treats.

Take the delicate phyllo-based pastries at an Oakland coffee shop teeming with faux flowers, where the owners are also serving up fragrant rose lattes and lemonades. And a Bay Area chain is hooking dessert lovers with soft serve in whimsical fish-shaped cones.

Other noteworthy newcomers are serving Korean tofu stews, craft spirits and chapli kebabs. And popular hot chicken operation Hotbird made its return to Oakland, where it debuted in 2017 as one of the first to offer Nashville-style chicken in the Bay Area.

San Francisco’s Hotbird has moved to Oakland’s Uptown neighborhood. The spicy chicken spot, owned by Aaron Nam and Caleb Longacre, was a fixture at Oakland’s First Fridays in 2017 before moving to a food truck and eventual kiosk in Twitter’s Mid-Market building. The restaurant, featuring a mural of a fire-breathing red chicken, specializes in Nashville-style hot chicken sandwiches: crispy fried meat lacquered with pepper-infused oil and served with apple-vinegar slaw, a signature sauce and dill pickles on a buttered bun . Fish and chips, wings and cheddar-infused grits topped with charred tomato and pickled corn salsa, round out the menu. Beers for sale include IPAs from Berryessa Brewing Co. and Oakland Unite’s black lager.

Old Damask Rose Coffee in Berkeley is owned by the same family behind Old Damascus Fare, which closed during the pandemic.

Pink paint and strands of frilly flowers adorn the former Jumpin’ Java space in Oakland’s Rockridge district, now home to Damask Rose Coffee. The cafe serves the usual coffee-based drinks along with specialty beverages such as rose lemonade and lattes. Among the pastry offerings are baklava, warbat (an Arabic pastry similar to baklava) and birds’ nests cradling pistachio fillings. The coffee shop is run by the former owners of Old Damascus Fare, one of the Bay Area’s few Syrian restaurants, which closed during the pandemic.

Korean Superette has opened up in the space of the former Rivoli on busy Solano Avenue in Berkeley. The mini-mart and comfort-food operation sells packages of instant ramen and homemade kimchi alongside mandu (dumplings), tofu stew and bulgogi. While its kitchen closes at 7:30 pm, the market is open until 9 pm, allowing home cooks the chance to run in and grab some banchan, Korean side dishes such as pickled radish, to go with their meals. The restaurant kept Rivoli’s patio, allowing diners the option of eating indoors or outdoors.

Distilled spirits up for grabs

Richmond distillery Dissident Spirits, which produces craft rum, vodka, gin and acquavite d’uva, a grape-based liquor, has opened a tasting room. If you’re lucky, you’ll stop by on a day the staff is whipping up martinis and other cocktails with their small-batch booze. The distillery team is currently experimenting with amaro and whiskey, according to its Facebook page. Limited quantities of Dissident’s spirits are available for purchase. 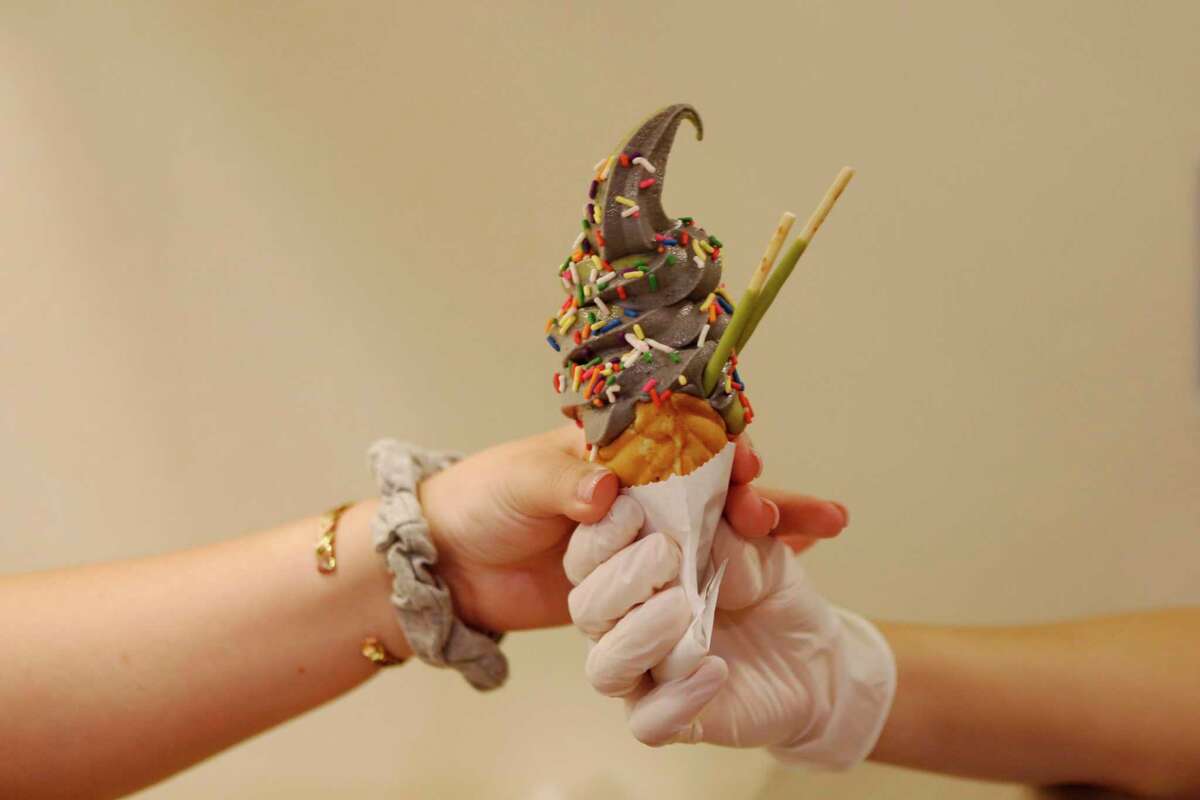 Instagram-worthy desserts arrive in the suburbs

Bay Area dessert chain Uji Time has opened its sixth location in Concord. The shop is known for its taiyaki cones, where batter is poured into sizzling-hot griddles in the shape of an open-mouthed fish. They’re topped with soft-serve flavors including matcha, ube, black sesame and vanilla, with an option to fill the cone with red bean paste or Nutella. Regular cones and tofu-based ice cream are also available.

Afghan restaurant 786 Kabob House has opened in a strip mall in the foothills of Danville. The eatery offers chapli kebabs, made with ground beef mixed with fragrant spices, plus chicken, lamb and tri-tip marinated in-house. For dessert, there’s a regional take on baklava, plus firni, an Afghan pudding flavored with cardamom and topped with pistachios.

The Raiders Are Shifting On From Mike Mayock, Opening One other GM Spot 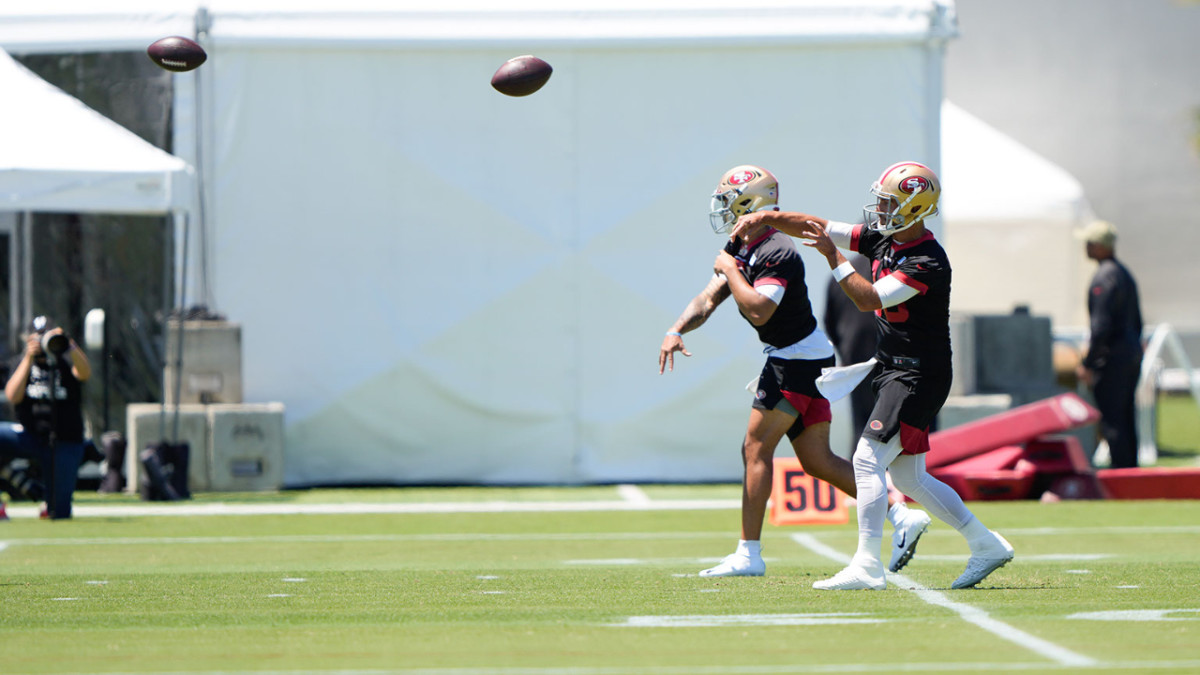 Which San Francisco 49ers Quarterback Ought to Begin Week 1? 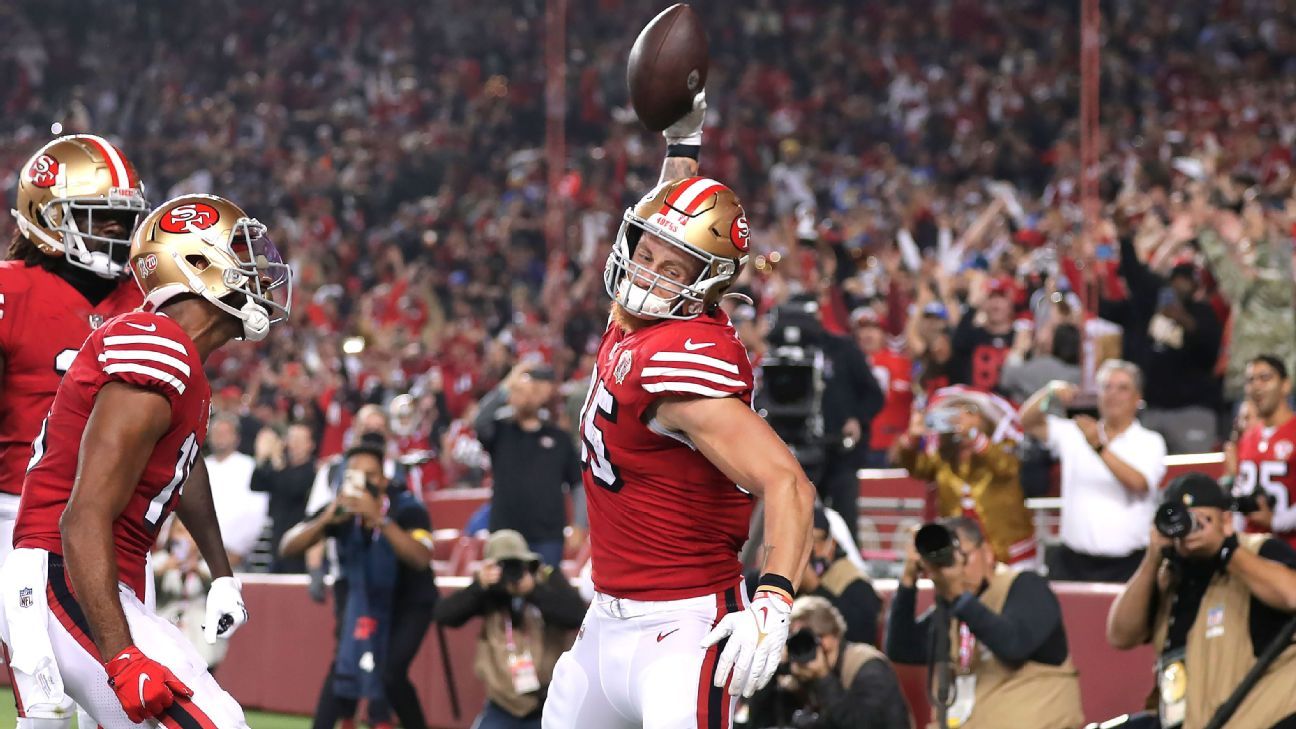 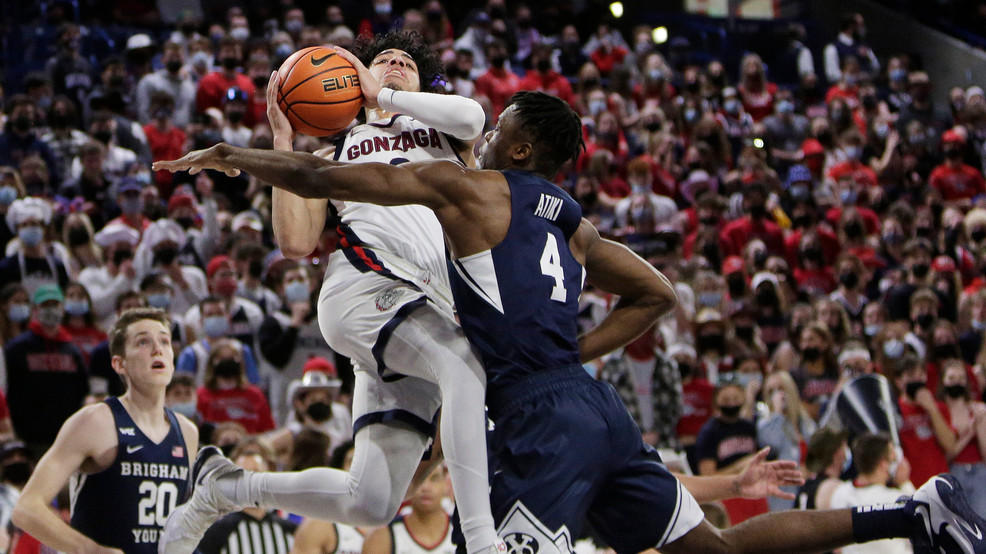