The Bay Area housing market is notoriously unaffordable, with homes often selling for way over their asking prices. Even with interest rates rising and the market showing signs of cooling, the median home price in San Francisco was nearly $1.5 million in July 2022, according to Redfin.

That means it’s pretty difficult to find a single-family home for less than $1 million in the city. We decided to check out what sold for under that amount in August, and the pickings are slim, especially if you’re not looking for a full renovation. But if you’re in the market for a fixer-upper, it seems like there are plenty of “deals” out there.

Listed as a four bedroom, one bathroom, this single-family home was described as an “absolute bargain” in the listing. There are no photos and not much more in the description aside from the fact that the garage has 8-foot ceilings, so it’s unclear if it was the bargain it was advertised to be. Originally listed for $799,998 in 2021, before a price drop to $749,998 later in the year, it eventually sold for 28% over asking.

This classic two-story home has three bedrooms and one bathroom with an updated interior and a double garage. The kitchen has been renovated, and there’s lots of potential in the backyard space. Still, it ended up selling for nearly 7% below the asking price.

This home looks basically brand new — you’ll just have to ignore the bars covering every door and window. It has new floors, granite countertops and even a small patio. Four bedrooms, three bathrooms and over 1,700 square feet in this city for under $1 million? Seems like a downright steal.

This is a killer Bernal Heights location, and this “fabulous fixer” sold quickly for its “good bones.” No photos were available, but those bones apparently include two bedrooms and one bathroom upstairs, and a lower level that includes a 310-square-foot studio with a kitchenette, full bathroom and separate entry.

This one is a “contractor’s special” right on McLaren Park. It has three bedrooms and one bathroom, in addition to a “full basement with a room downstairs that is not warranted by broker or sellers.” The listing says that on a clear day, you even have panoramic views to downtown and a view of the Bay Bridge. This is another rare, sold-for-under-asking property. Maybe the market really is cooling?

Another “fixer opportunity,” this time featuring two bedrooms, one bathroom and an “unwarranted room in the garage which has potential for a small inlaw.” This listing suggests there’s plenty of work ahead for the city’s contractors.

This one-bedroom, one-bath cottage can only be called adorable. It’s tiny, but it has an open-floor plan, skylights and every inch of space is used for efficiency. There’s even a cute little patio off the bedroom.

This single-family was listed as a four bedroom, two bathroom, but it’s “looking for some TLC.” No photos were available, but the listing said rooms are large and there’s even a bonus room downstairs. You may not get many “move-in”-ready homes under $1 million, but you’ll get … something. 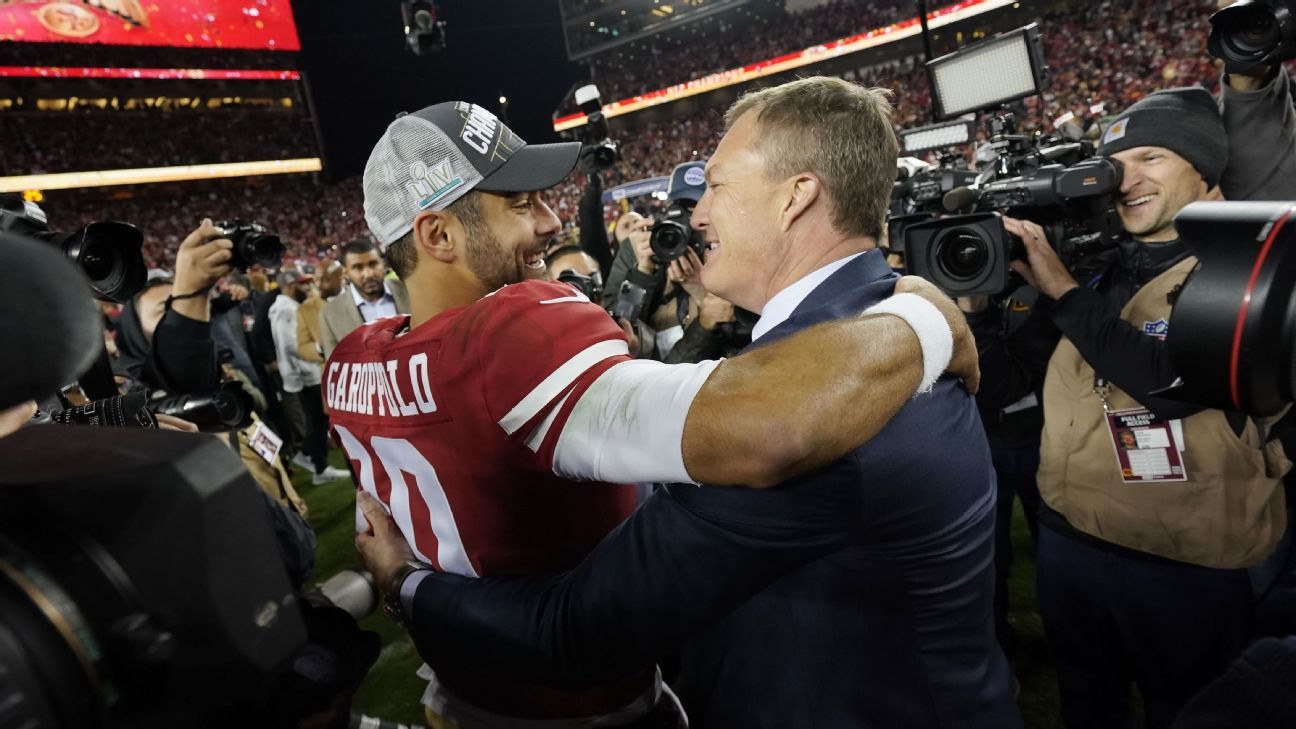 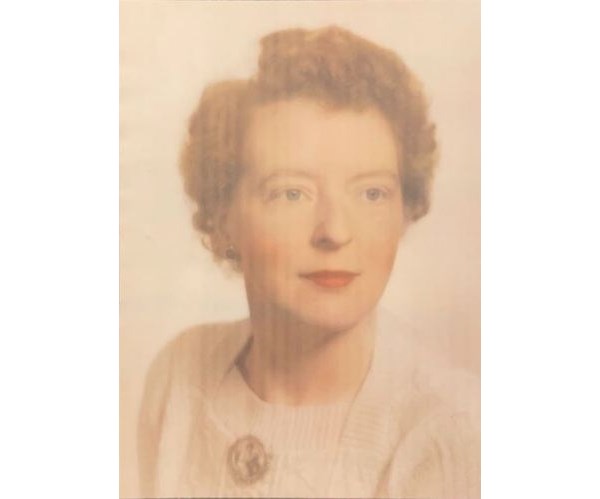 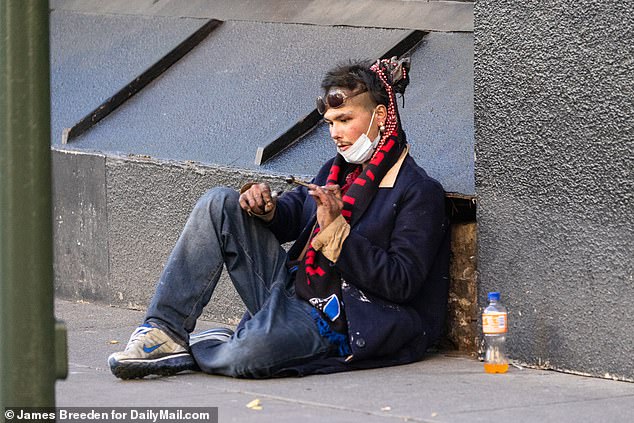