The estimated cost has garnered plenty of headlines for the restroom as well as some backlash from state officials who wanted a better explanation than what the city was giving.

The San Francisco Recreation and Parks Department admits the price tag for the single restroom is attention-grabbing, but officials promise the reason behind the estimate is “more nuanced and less sensational.”

The project is still in the early phase of its timeline and there are no designs for the proposed restroom at the town square, located in central San Francisco. The square hosts a Farmer’s Market and other popular events on weekends.

The proposed single toilet restroom would be in a 150-foot-square enclosure and is expected to be completed by 2025, according to the city.

“We will consider various options, including installing a pre-fabricated restroom,” the city’s parks department said in statement. “In the end, the project may well be delivered for far less, with leftover funding put toward further improvements or maintenance.”

A planned ceremony for the restroom was canceled this week after Assemblyman Matt Haney (D-San Francisco), who secured state funding for the project, heard the city’s reasoning behind the high cost.

The city explains that construction costs have risen in the last two years due to the pandemic, inflation and the global supply chain issues, according to the city’s statement. That includes a rise in costs for fuel, materials and hiring workers who can “earn a living wage and benefit.”

“That’s in a city that is the most expensive in the world in which to build,” the city said in its written statement.

The city is also concerned about unexpected costs from the utility company PG&E. In legal filings, the city and county claim PG&E has stalled numerous projects over the years as it forced its customers to purchase specialized equipment to handle large amounts of electricity.

San Francisco’s public utility owns a power supply system that is then sold to its customers, but the power lines are owned and maintained by PG&E. This January, a federal appeals court directed the Federal Energy Regulatory Commission (FERC) to reevaluate PG&E’s requirements for San Francisco customers, according to court documents.

When the town square opened in October 2015, the site featured plumbing for a bathroom, but no funding to build the facility, reports the San Francisco Chronicle.

Haney secured the necessary $1.7 million to build the restroom, which will go toward not just the construction, but also the planning, permits, reviews and management of the project, according to the city.

“They told me $1.7 million, and I got $1.7 million,” Haney said. “I didn’t have the option of bringing home less of the bacon when it comes to building a toilet. A half a toilet or a toilet-maybe-someday is not much use to anyone.”

The project’s 2025 completion timeline would factor in time for architectural plans to be drawn up and time for community feedback. Eventually, the project would make its way to the city’s Recreation and Park Commission and then the San Francisco County Board of Supervisors.

Greater than 1,000,000 People reside with out indoor plumbing — and most of them reside in large cities 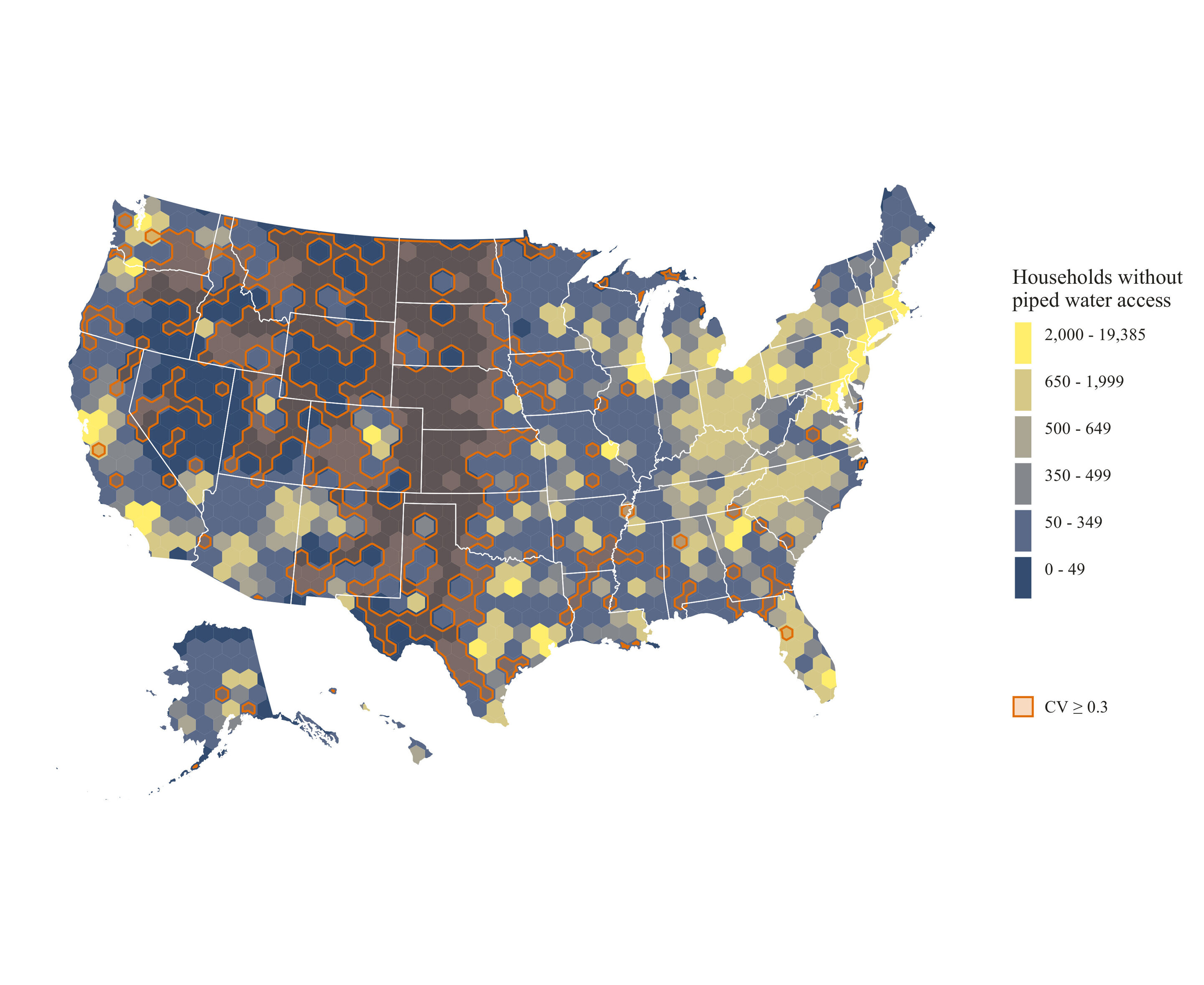 Examine exhibits over 1.1 million city folks in US stay in properties with out correct indoor plumbing