San Francisco’s 47-year-old mayor, London Breed, grew up in this city of postcard views, but much of that was not part of her youth. “I grew up in poverty,” she said. “I grew up in public housing, so I wasn’t really exposed early on to all of the beauty that you see now. I didn’t know some of these neighborhoods even existed in San Francisco.”

For this mayor who has risen from poverty, fighting the city’s inequality is one of her major challenges. In an area that’s home to many of the world’s most valuable companies, San Francisco now counts 8,000 homeless people, the fourth highest rate of any US city, and that has been made worse by some of the country’s highest housing prices.

Smash-and-grab robberies, along with car break-ins, have become their own postcard, underscored by the fact that police solve less than seven percent of those property crimes, infuriating both residents and the city’s more than $6 billion tourism industry.

Correspondent John Blackstone asked Breed, “You said yourself, many people in the city don’t feel safe here any longer.”

“Yeah, and I think that’s why we’re working on it,” she replied, “with making sure we’re able to add more police officers. We’re working on it by having alternatives to policing, to respond to people who are dealing with mental health challenges.”

After Breed was elected four years ago, she picked up a broom and planned to spent tens of millions of dollars a year cleaning the streets. In total, San Francisco is spending one billion city, state and federal dollars on homelessness.

“Every single morning there are people who work for the City and County of San Francisco cleaning up where you wouldn’t even know it’s the same neighborhood,” Breed said. “And even before noon, we’re dealing with some of the same challenges of the litter and the feces and the urine and some of the other issues that many of us are frustrated over.”

Those frustrations, particularly over crime, may be making this famously liberal city a little less liberal. In a recall this month, voters threw out the district attorney whom critics called “soft” on crime. That followed the recall in February of left-leaning school board members who’d focused on renaming buildings rather than reopening them during the pandemic.

On the national stage, politics here are a juicy target for critics on the right. On Fox News, conservative commentator Jesse Watters described San Francisco as “a tech mecca surrounded by a filthy moat of degeneracy, lawlessness, criminals and drugs.”

“I think San Francisco values ​​really consist of pushing the envelope and willing to try things that may make people uncomfortable for the purpose of really turning people’s lives around,” she replied.

“But it seems to me the problem that San Francisco faces is that, for people on the right, it’s become shorthand for ‘liberal crazies.'”

“Yeah, and again, there’s nothing I can do about that, other than to make sure that we’re taking care of our city,” said Breed. “We’re cleaning it up, we’re keeping people safe, and we’re doing the things that make the people who live, work, and visit here happy.”

In December the mayor broke from the city’s often-lenient policies when she announced plans to get tough on crime: “And it comes to an end when we take the steps to be more aggressive with law enforcement, more aggressive with the changes in our policies , and less tolerant of all the bulls*** that has destroyed our city.”

San Francisco has been struggling with homelessness, and a rise in car break-ins and other property crimes.

Blackstone asked, “I looked at the police dashboard. The retail theft, that’s up this year. Is your crackdown on crime working?”

FBI violent crime statistics confirm: at least 65 other cities have higher rates of murder, rape and assault than San Francisco. But highly-visible crimes, like car thefts and shoplifting, are up nearly 17% so far this year compared to last year.

Breed said, “I don’t think numbers mean anything when something happens to you. And so, ultimately, we’ve gotta do a better job with improving how people feel in the city.”

Among the improvements the mayor is proud of is a transformed corner in a tough neighborhood. “The corner of Hyde and Turk, this used to be a notorious area where there was a lot of drug-dealing and drug-using and all kind of things going on there. You go there today and there’s a park, a brand-new park there, and kids are now using the park.”

The Turk-Hyde Mini Park was created for preschoolers in the heart of the Tenderloin.

Blackstone asked, “Let me ask you just to explain San Francisco to an outsider.” 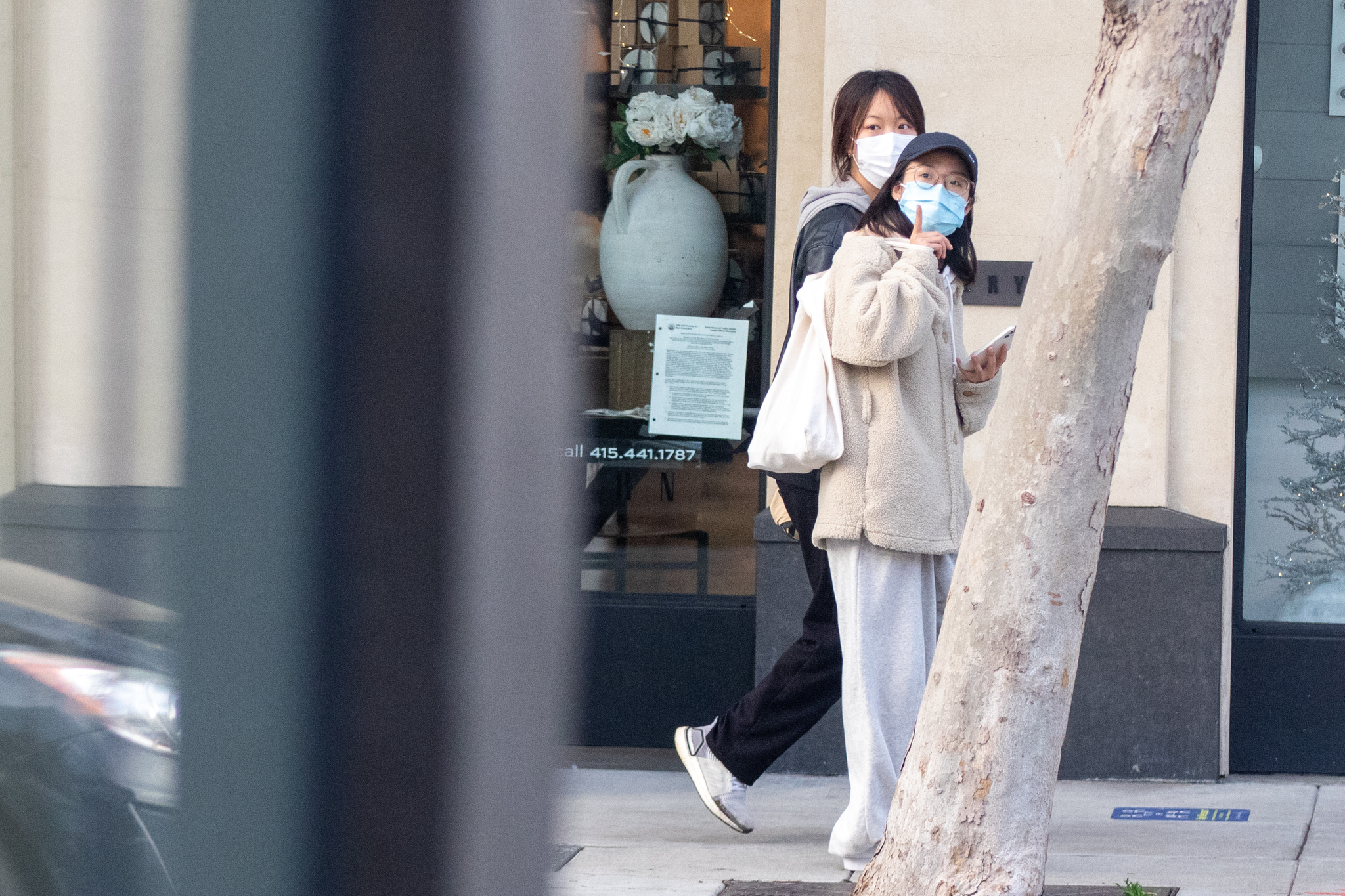 A full month in, this is how San Francisco’s omicron surge is unfolding

Median San Francisco House Worth Down Lately, However Up In comparison with Final 12 months – NBC Bay Space