Over the weekend the Giants signed free agent LHP Carlos Rodon to a 2 year $44 million deal. They signed RHP Carlos Martinez to a MiLB deal on Sunday. Additionally, they announced the signing of RHP Jakob Junis to a one-year Major League deal this afternoon.

Following the departures of both Kevin Gausman and Johnny Cueto, the Giants’ main priority this offseason was ensuring those innings were replaced. While it may be hard to replicate the quality of the innings Kevin Gausman provided the Giants, Rodon may have been the best pitcher available on the market to approach that.

An underrated factor of the Carlos Rodon signing, is adding another left handed starting pitcher to the mix. This will hopefully have a positive impact on how the Giants’ bullpen is structured and utilized.

Last season, Alex Wood served as the Giants only left handed starter while Sammy Long, Scott Kazmir, and Connor Menez picked up the other starts. The four combined for 36 starts from LHP.

Having an additional LHP in the starting rotation, with the potential of Carlos Rodon, could be advantageous for the Giants. This may help them ease the workloads of their left handed relievers heading into the 2022 season.

By having another LHP in the rotation, the Giants will be able to piggy back or contrast a RH reliever depending on match ups more frequently than they did last season. Additionally, this will also impact how opponents’ structure their lineups for the myriad of pitching match ups the Giants can throw at them.

While Wood and Rodon are not arms that the Giants would use to follow an opener, they both have durability issues. Wood made the third most starts of his career (26) and Rodon made the second most starts of his career (24) in 2021. There may be cases where they pitch a limited amount of innings to protect their arms and that is where innings eaters like Carlos Martinez and Jakob Junis could be valuable.

In terms of right-handed relievers, the Giants only really have options of the short order variety. By adding two right handed pitchers with starting experience, they now have two right handed bulk options that could be really effective as swing men and spot starters.

Additionally, the Giants’ reputation for rehabilitating wayward pitchers gives another reason for fans to be optimistic. Both Martinez and Junis have flashed to varying degrees in the past, but have fallen on hard times. Perhaps a change of scenery and new pitching coaches will help them become more consistent moving forward.

The way pitching staff have been utilized over the past few seasons, it is not unusual for top tier teams to have a pitching staff with 7-9 capable starting pitchers. With the Giants’ pitching acquisitions over the weekend the Giants have been able to achieve that. This doesn’t even mention the impact returning arms like Tyler Beede and Sammy Long may have on the pitching staff.

Once again, Farhan Zaidi and Scott Harris have decided to stack the back end of their rotation and the long relief corps of their pitching staff to see which pitchers seize the open roles.

Carlos Rodon’s high AAV contract represents a more modern approach to achieving high pitchers that also have a high level of volatility. $22 million per year seems like a high price tag, but in order to avoid long term liability, this is a very smart move for the Giants. Now Rodon will have an opportunity on an unusual 2-year “prove it” deal, and the Giants will not be on the hook financially for years to come.

Furthermore, if the Giants sputter and can’t repeat last year’s success, Rodon has a player option to vacate his deal provided he pitches 110 innings in 2022. This is the future of pitcher contracts it seems.

All in all the Giants wasted no time addressing what was going to be their biggest area of ​​need this offseason. After re-signing Alex Wood and Anthony DeSclafani, they’ve added Rodon, Junis, Martinez, and Alex Cobb to join emerging ace Logan Webb in a suddenly deep starting rotation. Now if the Giants’ pitching coaches can tap into whatever they’ve been tapping into the past two seasons, the Giants will be in an excellent position to roll again in 2022. 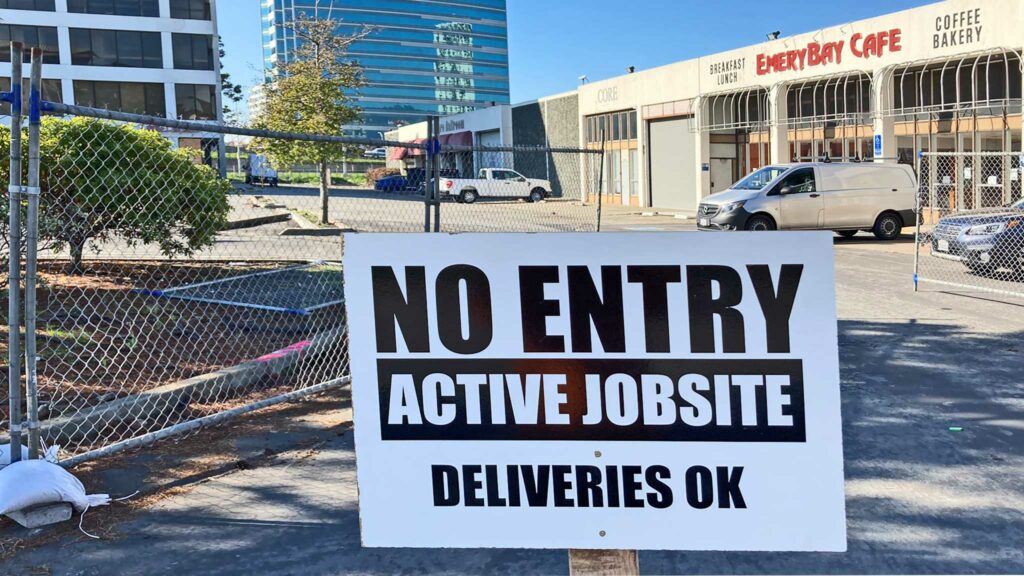 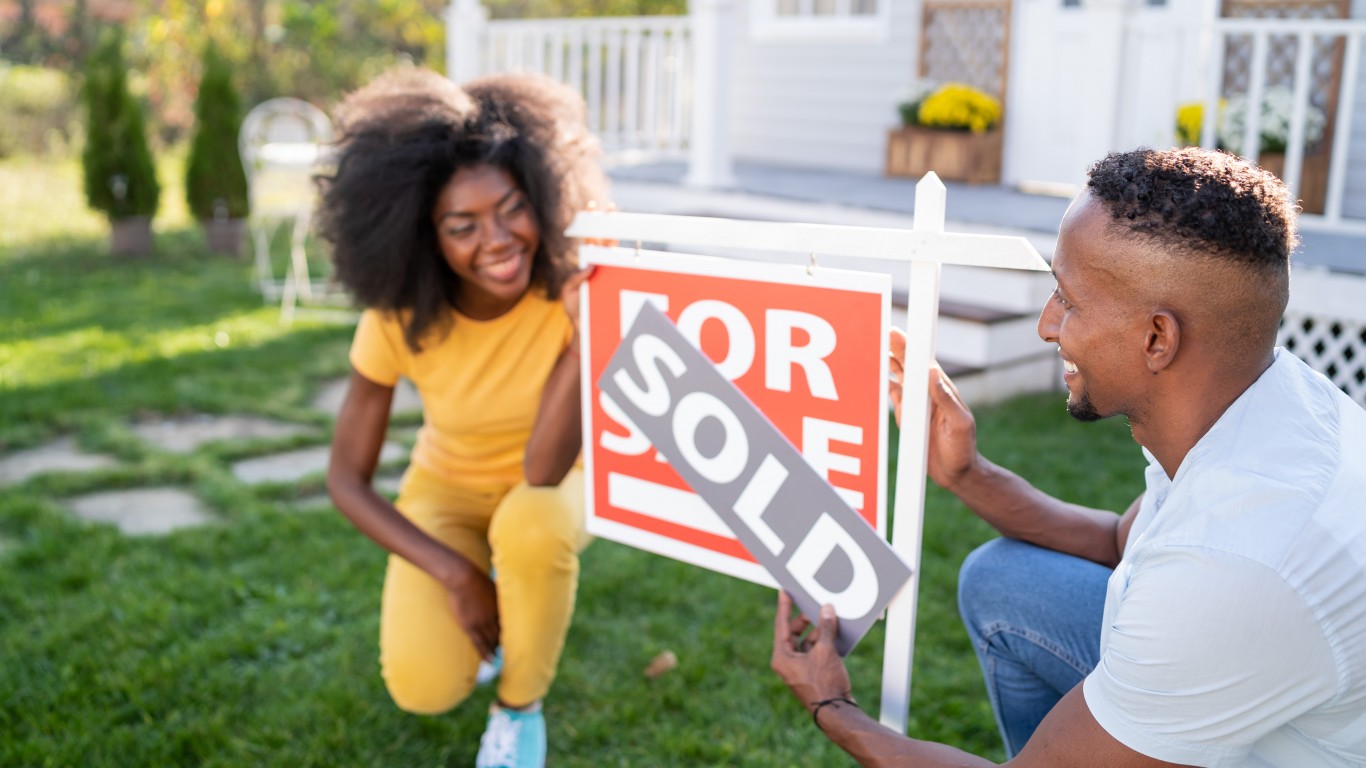 Homebuyers Transferring to This Metropolis Can Pay A lot Extra Than Native Residents – 24/7 Wall St.