The San Francisco board of supervisors voted 8-2 early Friday morning to codify Mayor London Breed’s state of emergency declaration, which will allow the city to take aggressive action to clear homeless camps populated by opioid addicts from the Tenderloin neighborhood.

The decision will empower the Department of Emergency Management to take over crisis response and eliminate unnecessary red tape so the city can quickly open up a special facility in the area to provide services to drug users, per a Breed plan announced last week.

Breed’s original pitch caused some unease among the board, however, as some members feared she would use the emergency declaration to justify more aggressive policing and criminalizing drug users. Ahead of the vote, supervisors Matt Haney, Hillary Ronen, and Dean Preston were extremely vocal in their opposition to the emergency declaration, which will last for 90 days, arguing it will be weaponized against people struggling with drug addiction. They said they favored a rehabilitation-based approach for those dealing with substance abuse.

Two people per day died of drug overdoses in San Francisco, with one in five of those deaths in the Tenderloin, according to the San Francisco Chronicle.

During the meeting before the vote Thursday, Ronen said concern on the board stemmed from the way Breed had advertised her plan to the press as a police-heavy policy. After announcing “defund the police” type initiative in July, Breed’s statement last week represented a major platform reversal. She promised to end “the reign of criminals who are destroying our city.”

Breed’s strategy for curbing crime and drug overdoses in the city seemed to recommend deploying more sticks than carrots, which some supervisors took issue with Thursday. After sharing her plan, Breed had said “the goal is to not let anyone stay out in the streets.” She stated that people who use drugs in public will have two choices under her plan: seek treatment at the linkage center or go to prison.

“We are going to be a lot more aggressive with implementing the existing laws on the books in order to get people off the streets,” Breed said.

During the meeting Thursday, Ronen said she was worried the plan would be “doubling down on a centuries old failed drug war.” Preston echoed this sentiment. “Criminalizing an illness doesn’t make anybody better. Incarcerating people does not help them get well,” Ronen added.

She insisted during the meeting that city’s jails are already at maximum capacity because of the pandemic and that “our system can’t handle it” if people who refuse services are arrested.

An official from the mayor’s administration attempted to assume Ronen’s fears by promising that Breed would not use the authority of the declaration, if approved, to appropriate more funds to the police department.

Haney, the representative for the Tenderloin, described in detail how overwhelmed his neighborhood has become by the drug overdose epidemic which, he urged, requires a “robust and coordinated response.” Instead of a crackdown, however, he advocated for safe drug consumption sites and to “flood the streets with social workers and outreach workers.” He asserted that “jail or prison is not a solution to addiction,” adding that incarcerating people for drugs is “counterproductive, wrong, and dangerous.”

An official from the mayor’s office clarified Thursday that the order would focus on “connection to services” via the linkage center, which will be “low-barrier” and “voluntary” and will provide amenities to those who need it. Law enforcement will step in as as last resort, she assured.

Chief William Scott of the San Francisco Police Department said he and his fellow officers, who are understaffed and under-resourced, are looking to engage with drug users and usher them to the facility for proper care rather than escalate enforcement action they’re not equipped for The chief affirmed that the idea behind Breed’s plan is to involve crisis intervention teams, community paramedics, and other trained personnel rather than police officers as much as possible.

Nonetheless, Scott said his police units have made about 500 arrests for drug deals, mostly of fentanyl, in the Tenderloin neighborhood in the last year alone. He asserted that the arrests of these sales need to continue to keep drugs off the street.

Send a tip to the news team at NO. 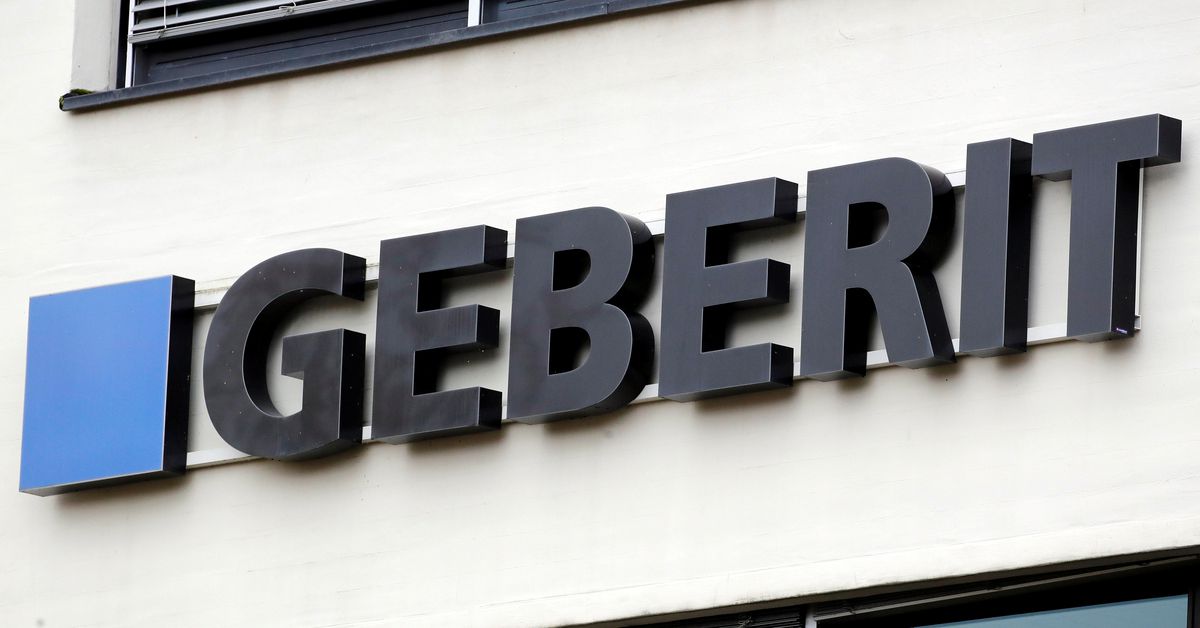 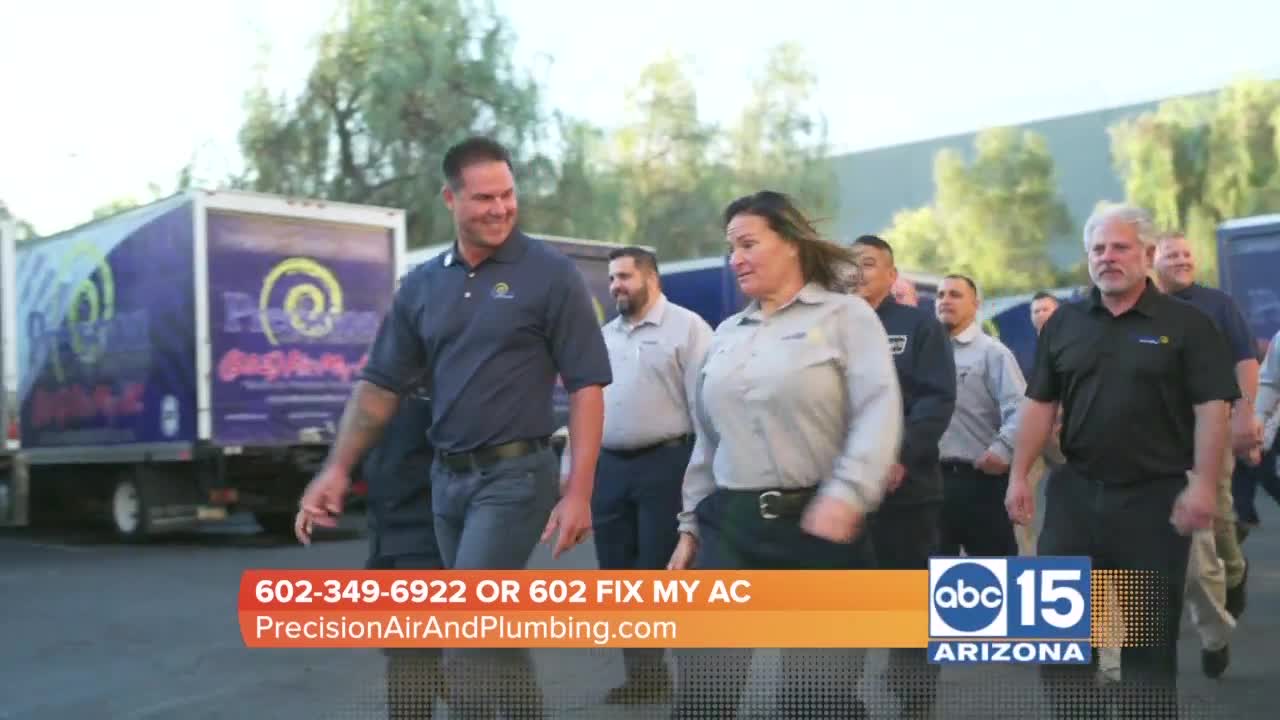