Despite being the largest estuary on the West Coast and supporting both a highly diverse ecosystem and a multi-billion dollar economy, the San Francisco Bay Estuary was not getting its fair share of federal funding for restoration, according to local lawmakers and environmental organizations.

That changed this year after Congress and President Joe Biden approved more than $50 million in funding to the US Environmental Protection Agency for projects to restore lost wetlands, improve water quality, address pollution and bolster sea-level rise defenses throughout San Francisco Bay.

Leaders of the multiagency organizations that oversee the various bay restoration projects, such as the San Francisco Bay Joint Venture and San Francisco Bay Estuary Partnership, said the significant funding boost comes at a time when the region must aggressively advance projects to prevent losing habitat forever and to prevent bayside communities from becoming inundated.

“It’s a really positive sign. There is so much that needs to be done to have a chance to be able to respond to sea-level rise and keep our shorelines resilient,” said Sandra Scoggin, coordinator of the San Francisco Bay Joint Venture. “We’re in a very critical few years now that if we don’t get a lot of this restoration on the ground rapidly, it’s going to be a lot harder moving forward to do so with the impacts that we have a chance to get ahead of right now.”

The grant funding has already worked to benefit North Bay restoration projects along San Pablo Bay and could help fund local projects in Marin, such as such as restoration work at Tiscornia Marsh and near McInnis Park in San Rafael.

The spending bill increased funding for a competitive grant program for the nine-county Bay Area from its normal $5 million to $24 million this year, said Caitlin Sweeney, San Francisco Estuary Partnership director. An additional $24 million will be allocated to the grant program over the next five years from the infrastructure bill.

Another $4.5 million from the infrastructure bill was allocated to the National Estuary Program for San Francisco Bay Estuary projects over the next five years, which is about $1 million more than normal, Sweeney said.

“I think this is definitely the federal boost that we really needed,” Sweeney said. “We have not had the level of federal funding in this region that others have had for climate resilience and habitat restoration.”

The San Francisco Bay Estuary spans from the foot of the Sierras to the Golden Gate and encompasses an area larger than the state of New York. The estuary and surrounding mountains hold about half of California’s water supply and are home to more than 100 endangered and threatened species.

In the past two centuries, the estuary has lost about 90% of its historic wetland habitat because of urban development, agriculture and other land-use changes. While efforts are ongoing to restore wetland habitat throughout the bay, the latest report card put out by the federal- and state-led San Francisco Estuary Partnership shows habitat conditions have not improved, or have worsened in some cases.

Securing more funding for San Francisco Bay and the estuary has been an ongoing effort for years. US Rep. Jackie Speier, a Democrat in San Mateo County, has introduced several bills since 2010 to increase funding, including a bill in 2020 to provide $125 million over five years for the bay. While all the prior bills failed to pass through Congress, Speier was able to secure funding through the latest spending bill.

About 200,000 acres of wetlands on San Francisco Bay were lost by the start of the 20th century as they were diked and drained to make room for the state’s rapidly expanding agricultural and urban development. A regional goal to restore about half has been underway since the late 1990s, with more than half that amount completed.

The Environmental Protection Agency grant program has been used to support several projects through the years. One of them was the recent completion of a 400-acre tidal marshland near Novato and Highway 37 that provides the dual benefit of preventing swarms of mosquitoes from descending on local towns.

The project, led by Audubon California, was completed in late 2020 and sought to address a problem that has existed since the mid-20th century. The marshland, located near the mouth of the Sonoma Creek that runs under Highway 37, was formed rapidly compared to natural processes by hydraulic mining during the Gold Rush in addition to farmland created by levees.

As a result, the marsh didn’t form the natural channels that allow water to flow out from high tides. The sitting saltwater drowned vegetation required by birds and other wildlife and became a hotbed for mosquitoes, said Andrea Jones, Audubon California’s bird conservation director.

To fix this, crews dug a mile-long channel through the marsh into Sonoma Creek along with side channels that have allowed the marshland to drain during high tides. Dredged sediment was also used to build up the marsh into a gentle slope to allow endangered salt marsh harvest mice and Ridgway’s rails to escape high tides. Jones said this project set a new precedent for marsh restoration work that could be performed in the bay.

“It was sort of demonstrating a way to help a marsh along and be more adaptable because we’re going to get more and more water coming into these marshes,” Jones said.

The marsh has long been a problem for the Marin-Sonoma Mosquito Vector Control District. Some of the mosquito species that breed in the marsh are able to fly as far as 20 miles, reaching communities in Sonoma, Napa and as far as San Rafael, said Erik Hawk, the district’s assistant manager. By reducing the flooding, the district no longer has to use aerosol spray or treat the water to prevent swarms.

“The vegetation has come back strong and the marshes have looked the best in my 20 years with the district,” Hawk said.

Paige Fernandez, a biologist at the Richardson Bay Audubon Center and Sanctuary in Tiburon, studies birds’ responses to the restoration project at the Sonoma Creek marsh near Sonoma, Calif., in October 2020. (Haymar Lim/National Audubon Society) 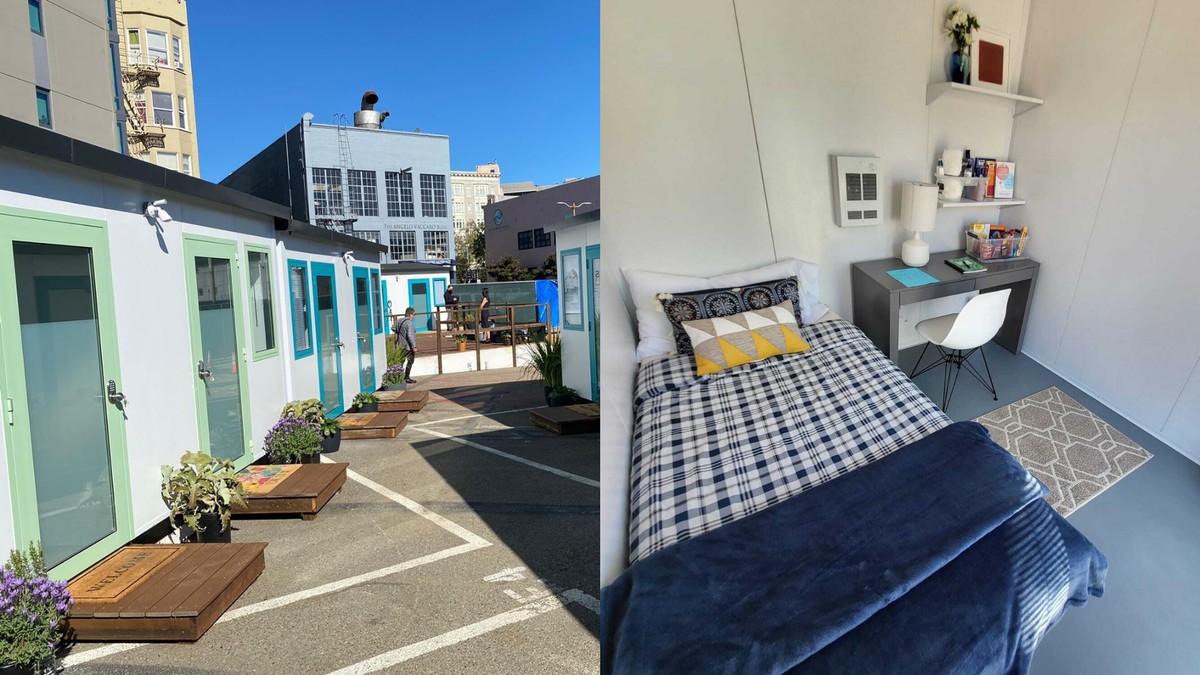 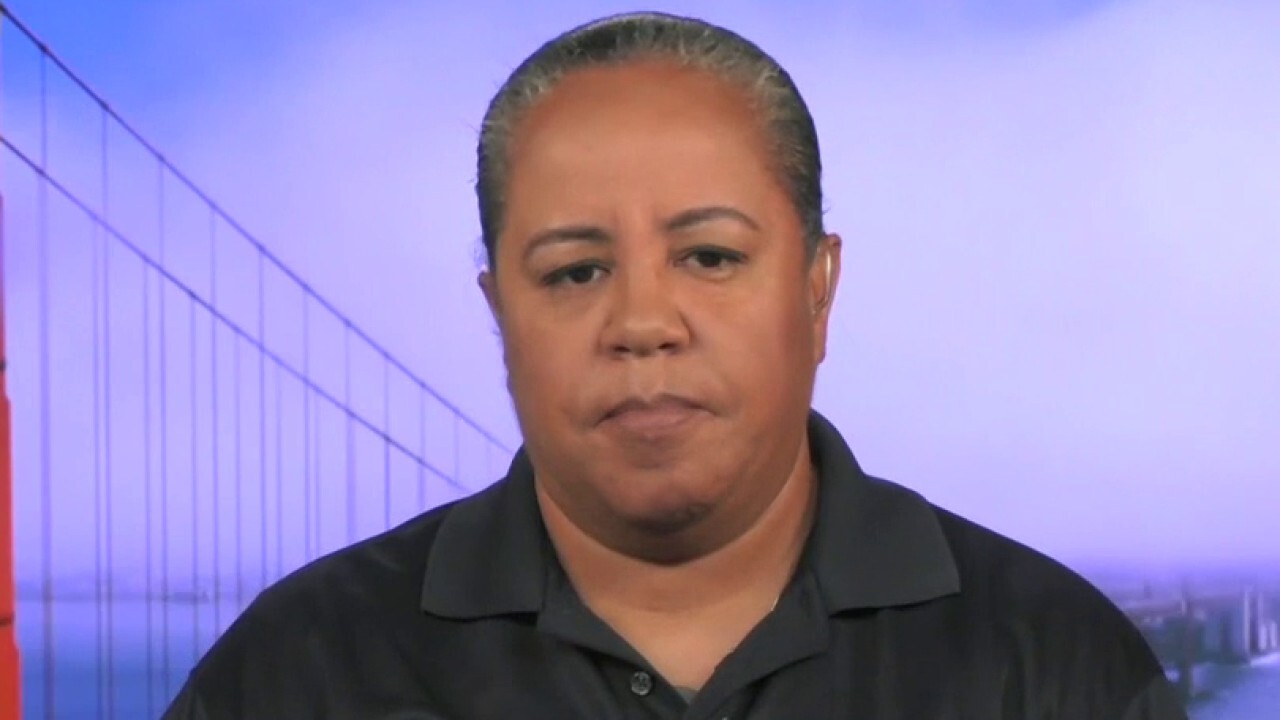 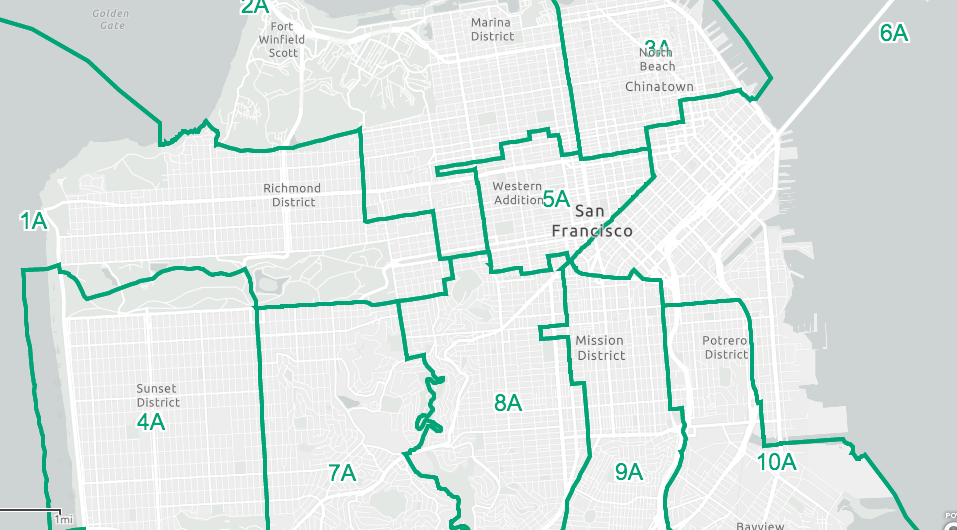