It took a crew of four from California and the United Kingdom to row from San Francisco to Honolulu 30 days and set a new world record during the Great Pacific Race.

They searched hundreds of pounds of freeze-dried food and used tools to produce fresh water and repair their boat.

Angus Collins, 31, is the youngest person to have rowed the Pacific, Atlantic and Indian Oceans. He acted as a navigator with the help of solar powered technology.

“We have this thing called AIS that shows all the boats that have the AIS system within 30 miles of us and lets us know if we are on a collision course with them,” he said. “We also got satellite phones with which we could send photos and videos home. We could also download weather data and the waves. Every morning we could then set our desired course depending on the wind direction.”

Captain Jason Caldwell said the hardest part of the trip was when he wasn’t rowing.

“We are rowers. We are athletes. We know what to do when we have the oars in hand,” he said. “But when you’re not on the shift you need to find a way to feed yourself, address your decaying body (which is inevitable), fix things on the boat, clean the boat, make sure you have team responsibilities, sleep. “

“You have to do all of these things over those two-hour shifts while keeping the fact that it’s freezing cold in the first part and so hot and sweaty by the end that you feel like you can’t get any rest, when you are free, you have plenty of time to think – think about how hard it is, think about how much you want to stop, and think about how far you have to go, ”he said across from Hawaii Public Radio.

The team went through many baby wipes to wash the salt off their bodies and maintain hygiene. With the battery-powered desalination unit in the boat’s cabin, they would get fresh water. Your toilet for the month was a bucket.

When they got to Honolulu, they went ashore with shaky legs for the first time in a month.

“We generally take about 12 steps a day from the cab to the rudder position,” said Collins. “When you row, you don’t use your calf muscles at all, so our calf muscles have completely crumbled. Walking is pretty tough. I’ve probably taken 200 steps by now and my legs are completely shattered.”

The team will enjoy their time ashore by reconnecting with family, using the plumbing system, and eating fresh groceries. 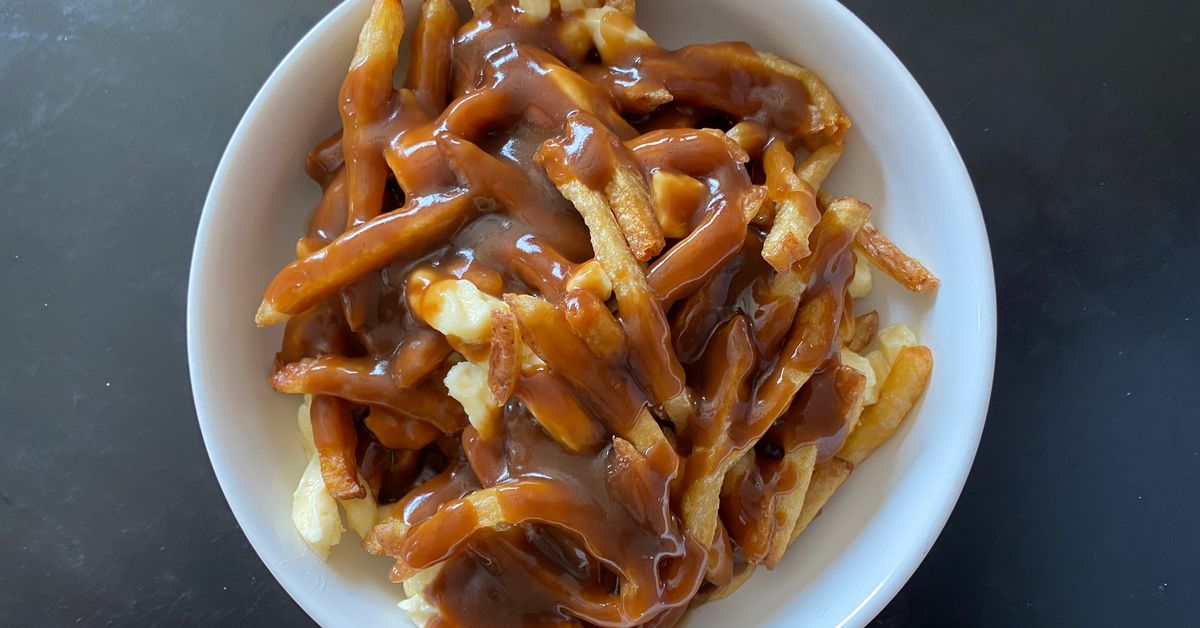 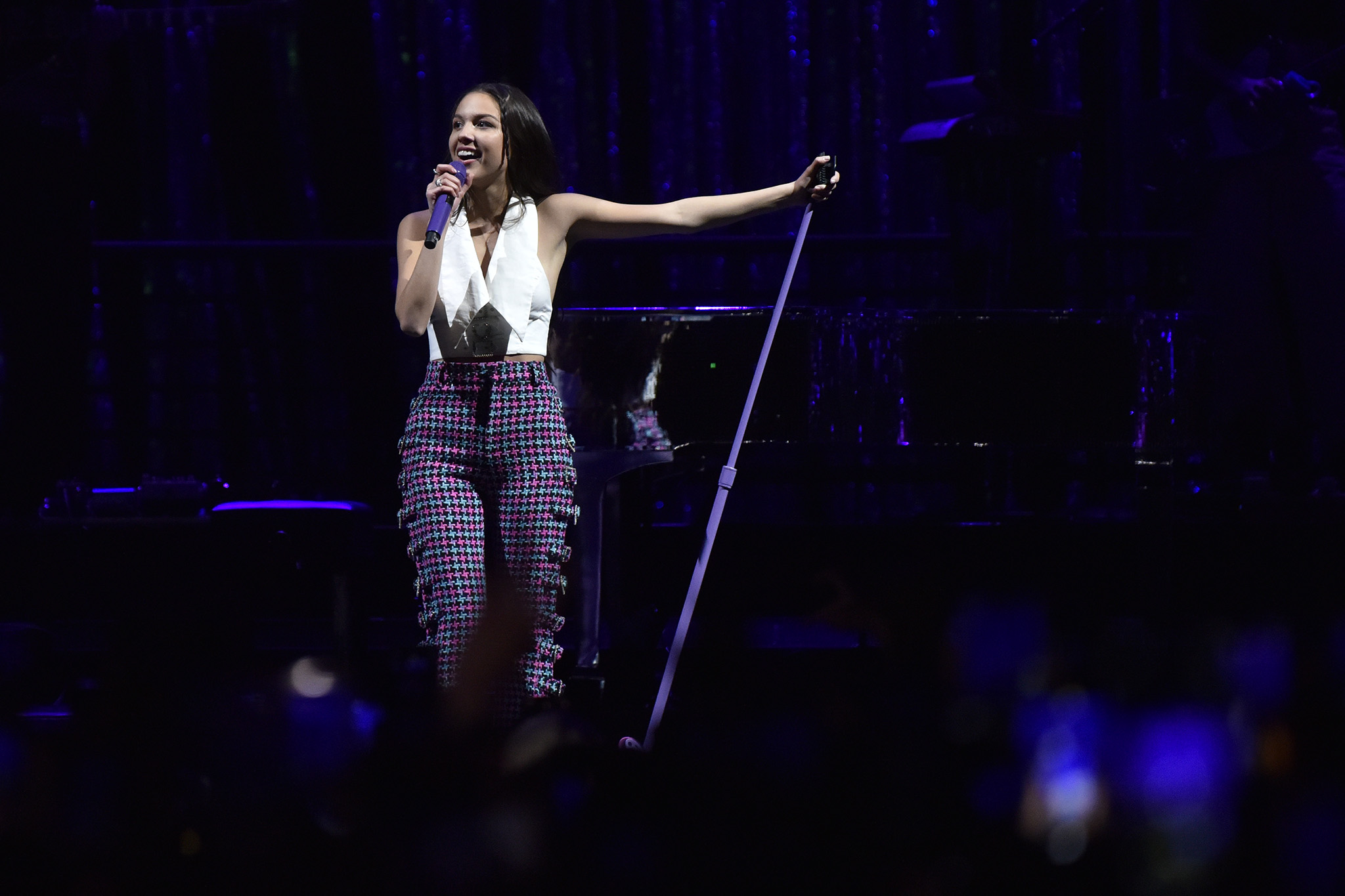 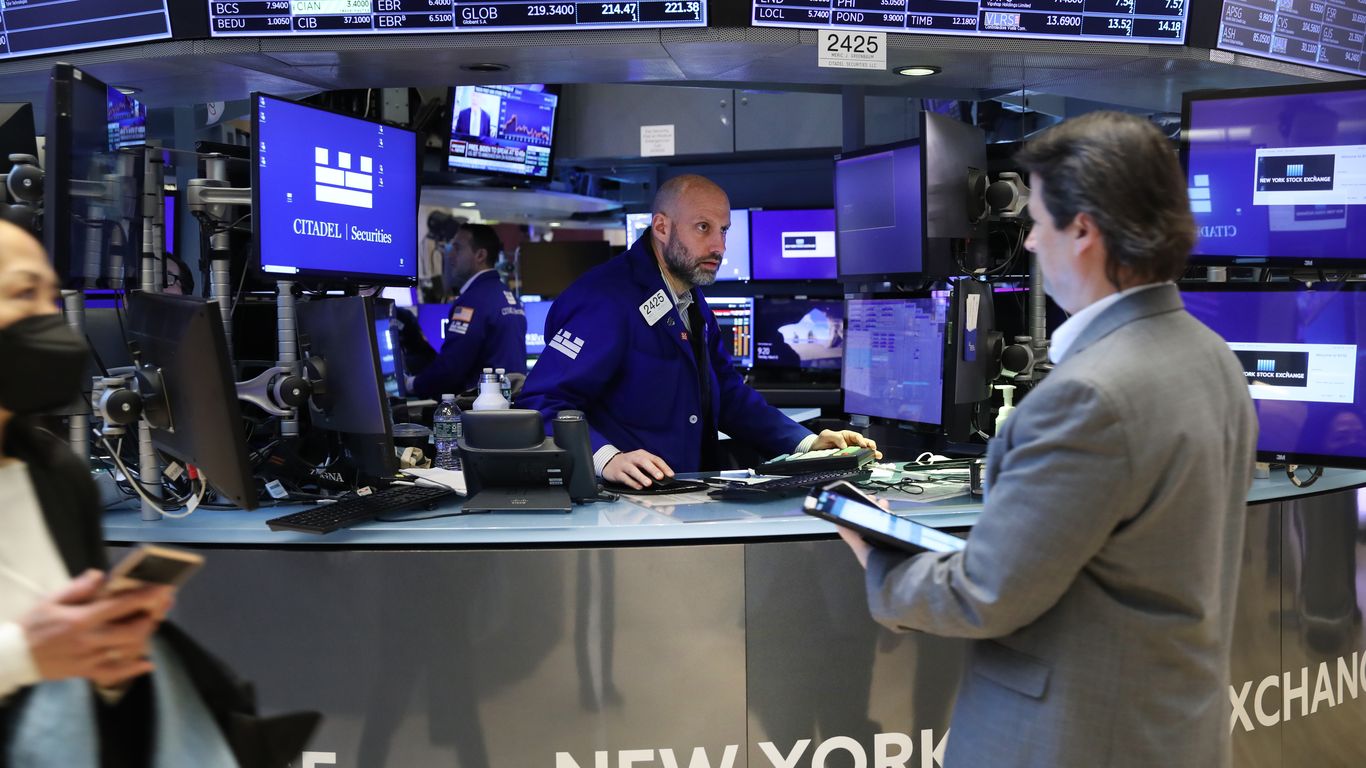