Neighbors Push Back at Oakland Plan to Restore Urban StaircasesA plan to restore a series of hidden staircases in east Oakland is running into a roadblock. Da Lin reports. (4-22-22) 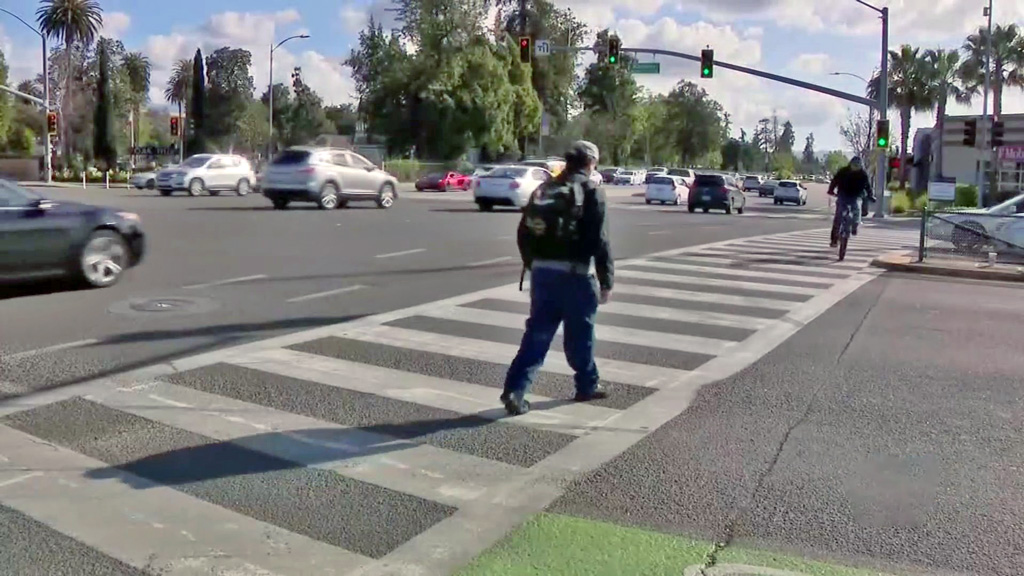 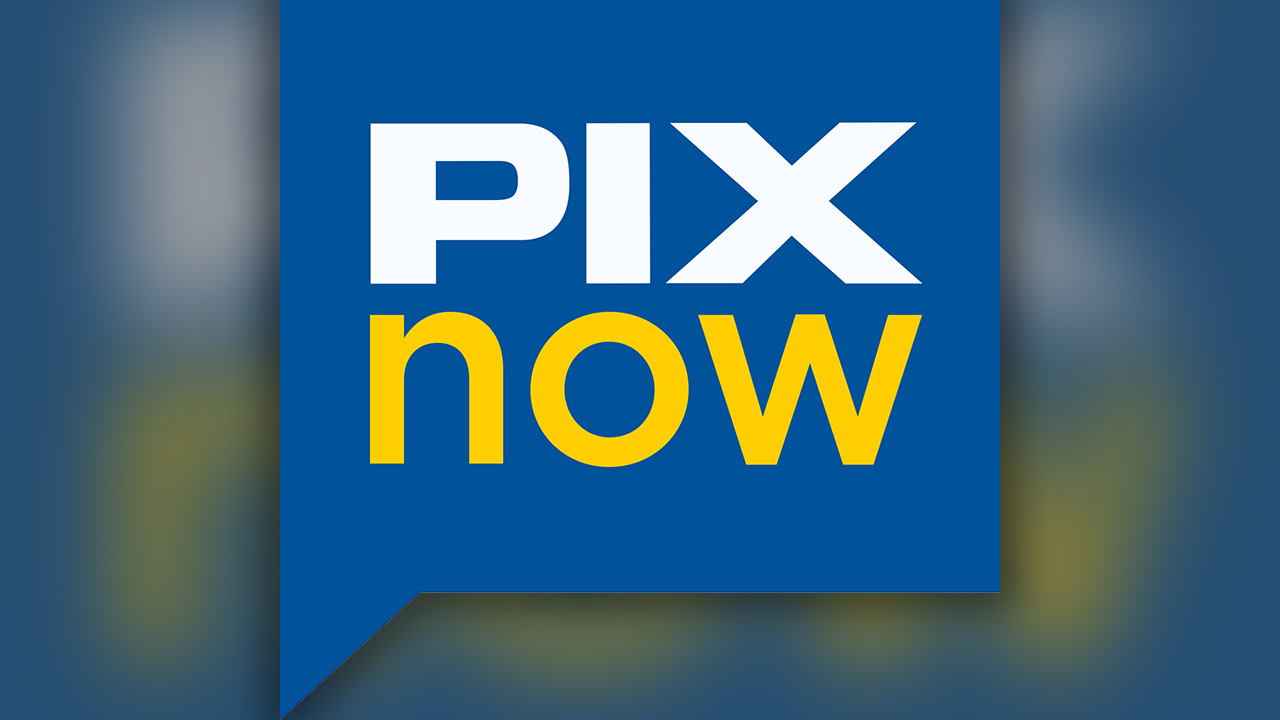 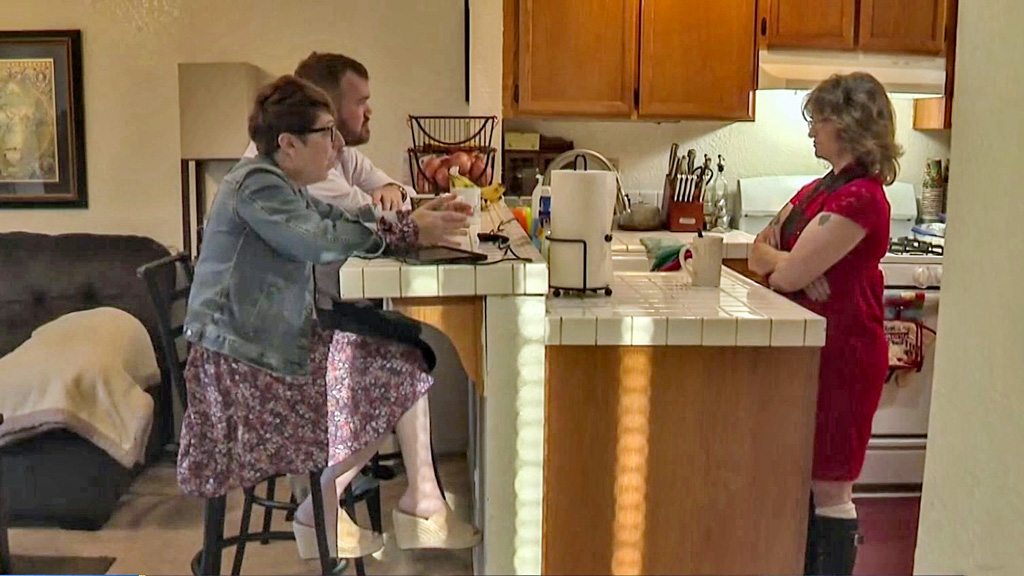 Homeschooling Booms After Newsom Announced Vax Mandate for KidsCalifornia is seeing a boom in homeschooling. State numbers show it has more than doubled since the pandemic began. Sharon Chin reports. (4-22-22) 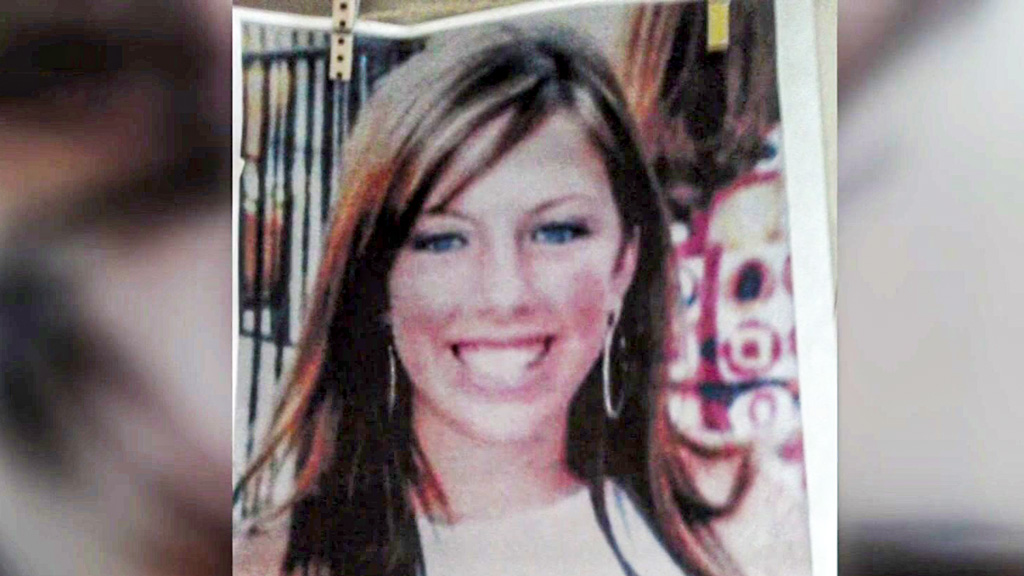 Girl Severely Hurt in 2011 San Jose Hit-and-Run Dies of Her InjuriesA teenage girl who was hit by a car in San Jose in 2011 and severely injured died this week from complications of the injury, her family said Friday. Max Darrow reports. (4-22-22) 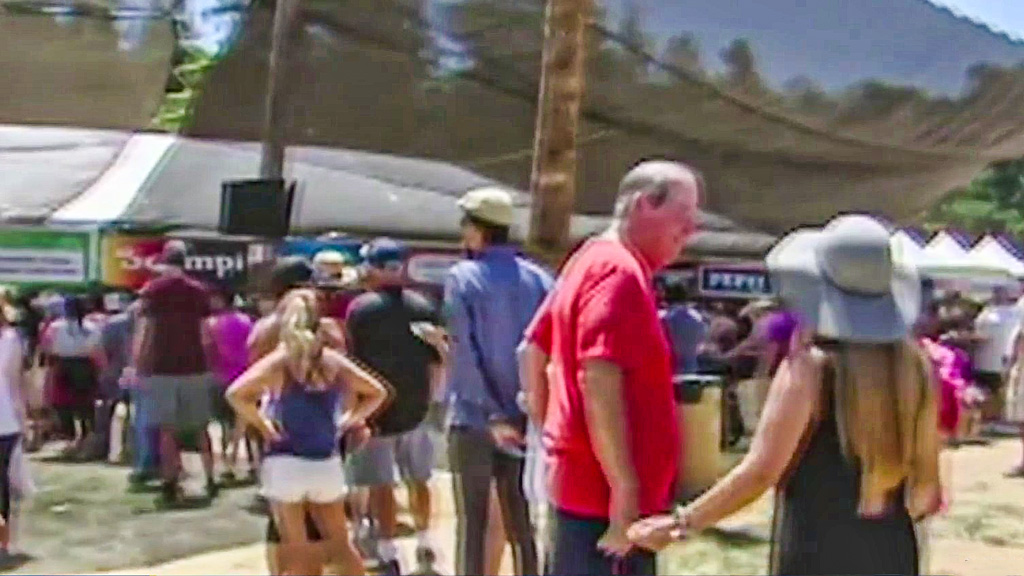 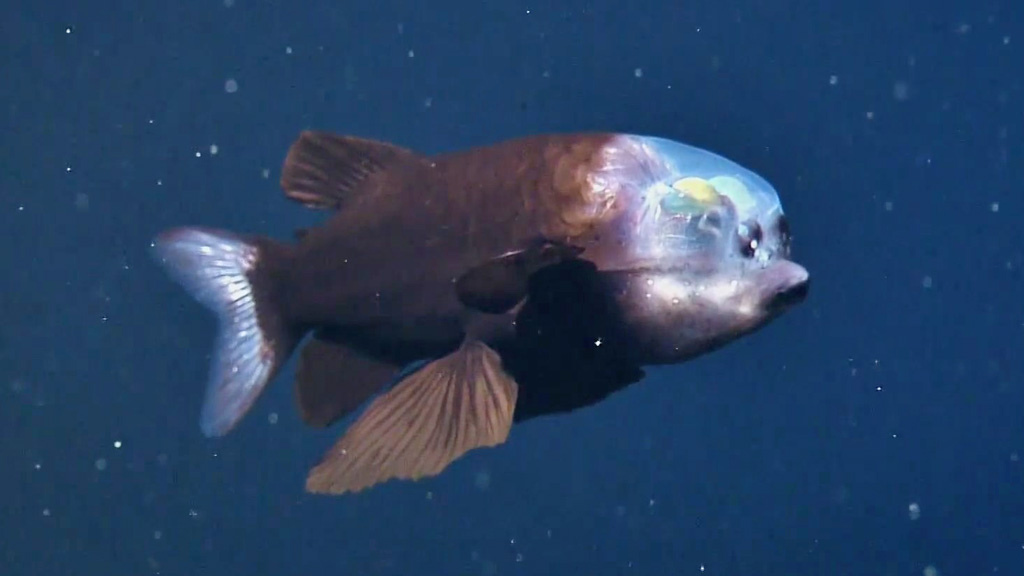 Research Robot Tracks Deep-Sea Marvels in Monterey BayTransparent jellies, fish that attract prey with “fishing poles” on their head, and pancake-shaped octopuses all call the deep sea home. In Monterey Bay, an underwater robot is searching for these elusive creatures. (4-22-22) 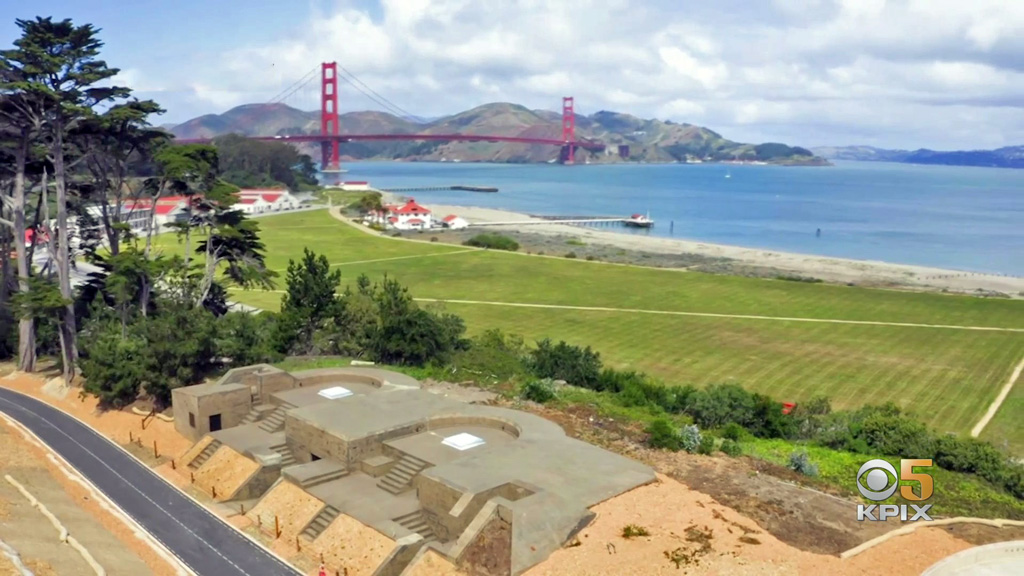 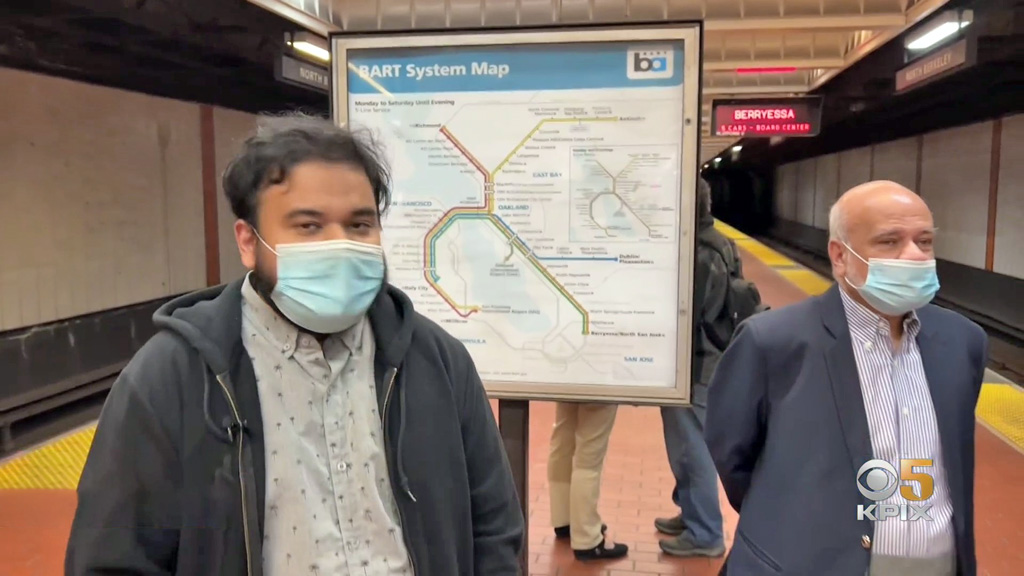 BART Board Considers Reinstating Mask MandateBay Area transit agencies are dropping their mask mandates in line with a recent federal ruling but some BART board members are re-considering that decision. Reed Cowan reports. (4-22-22) 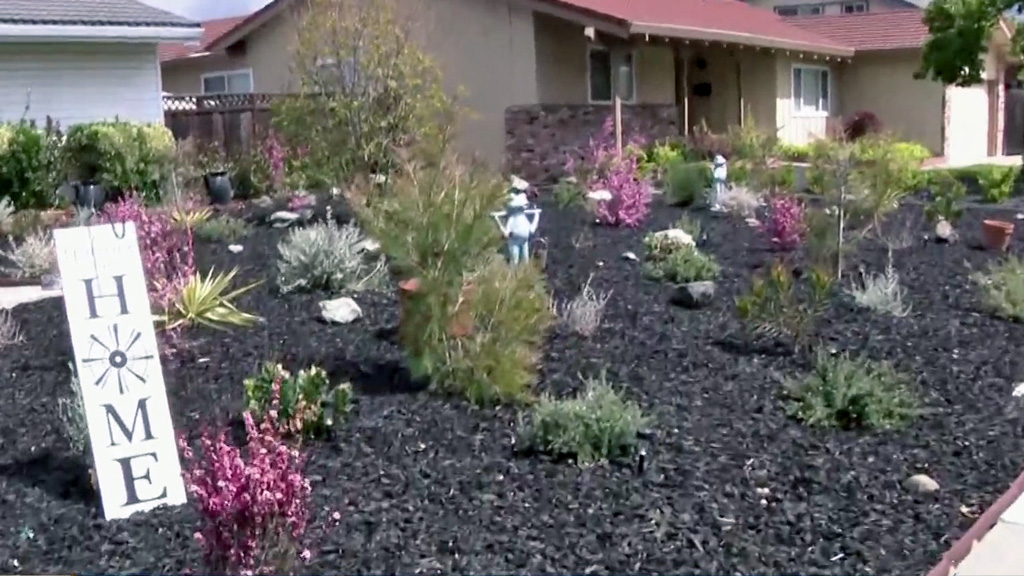 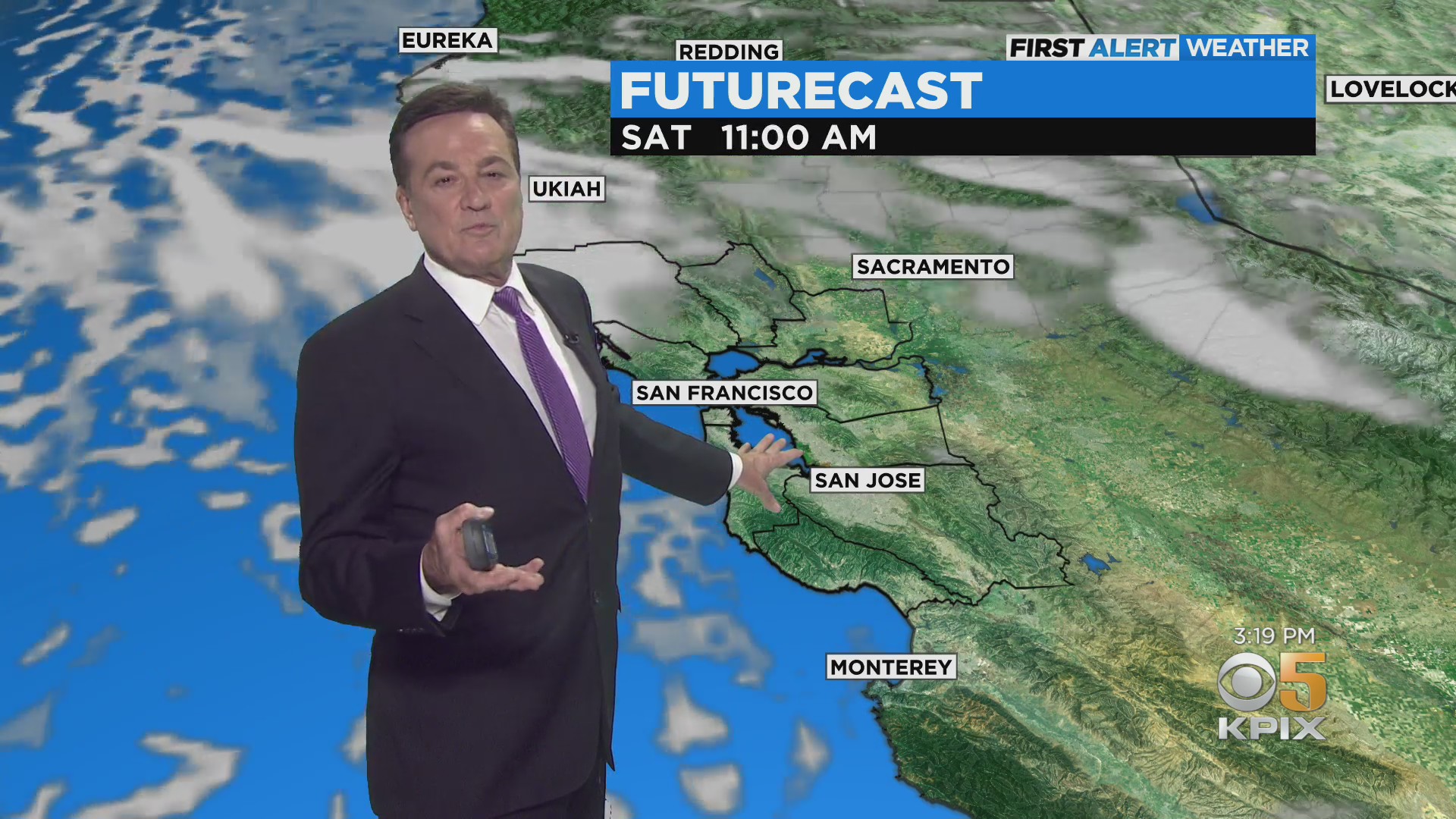 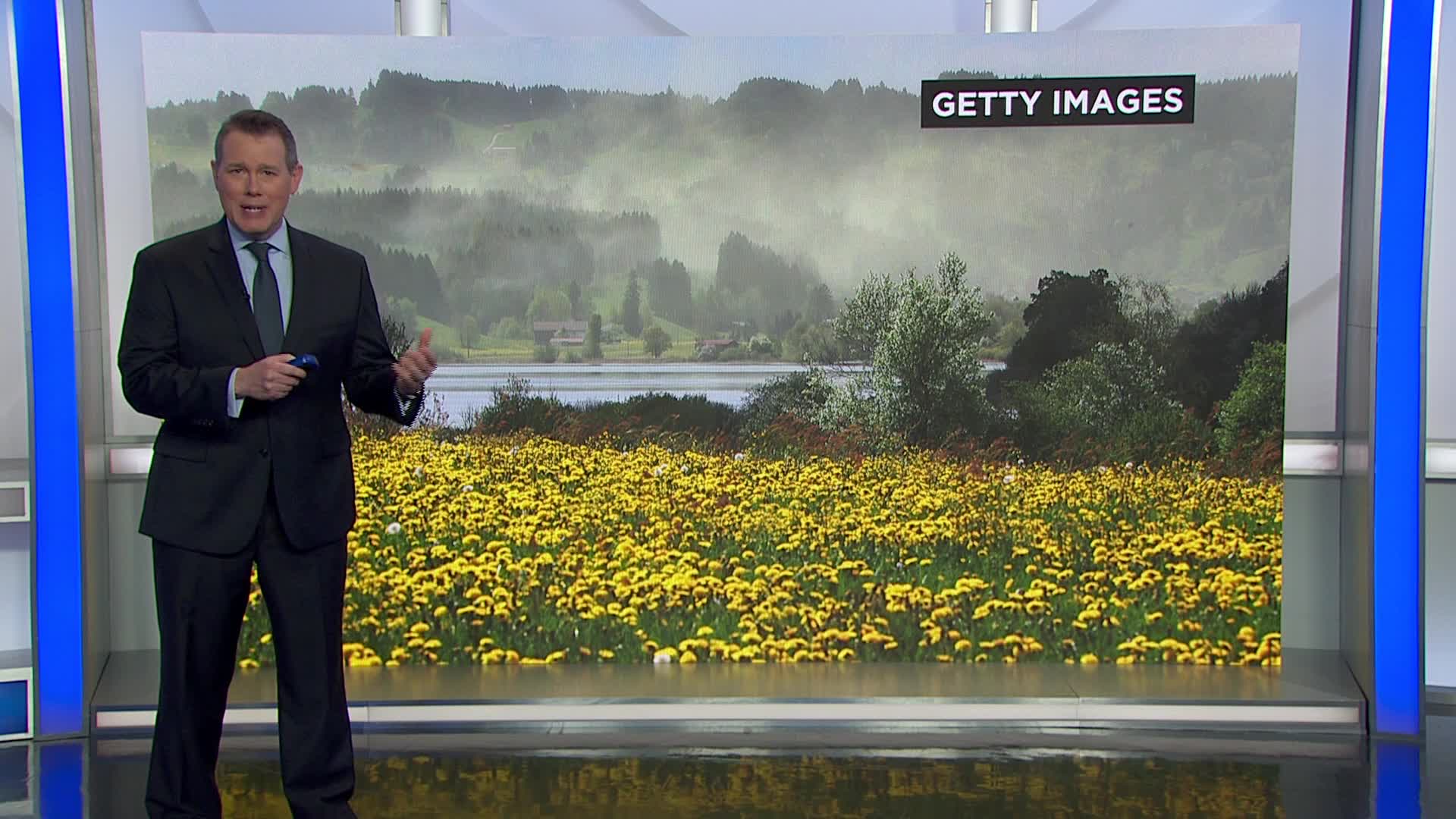 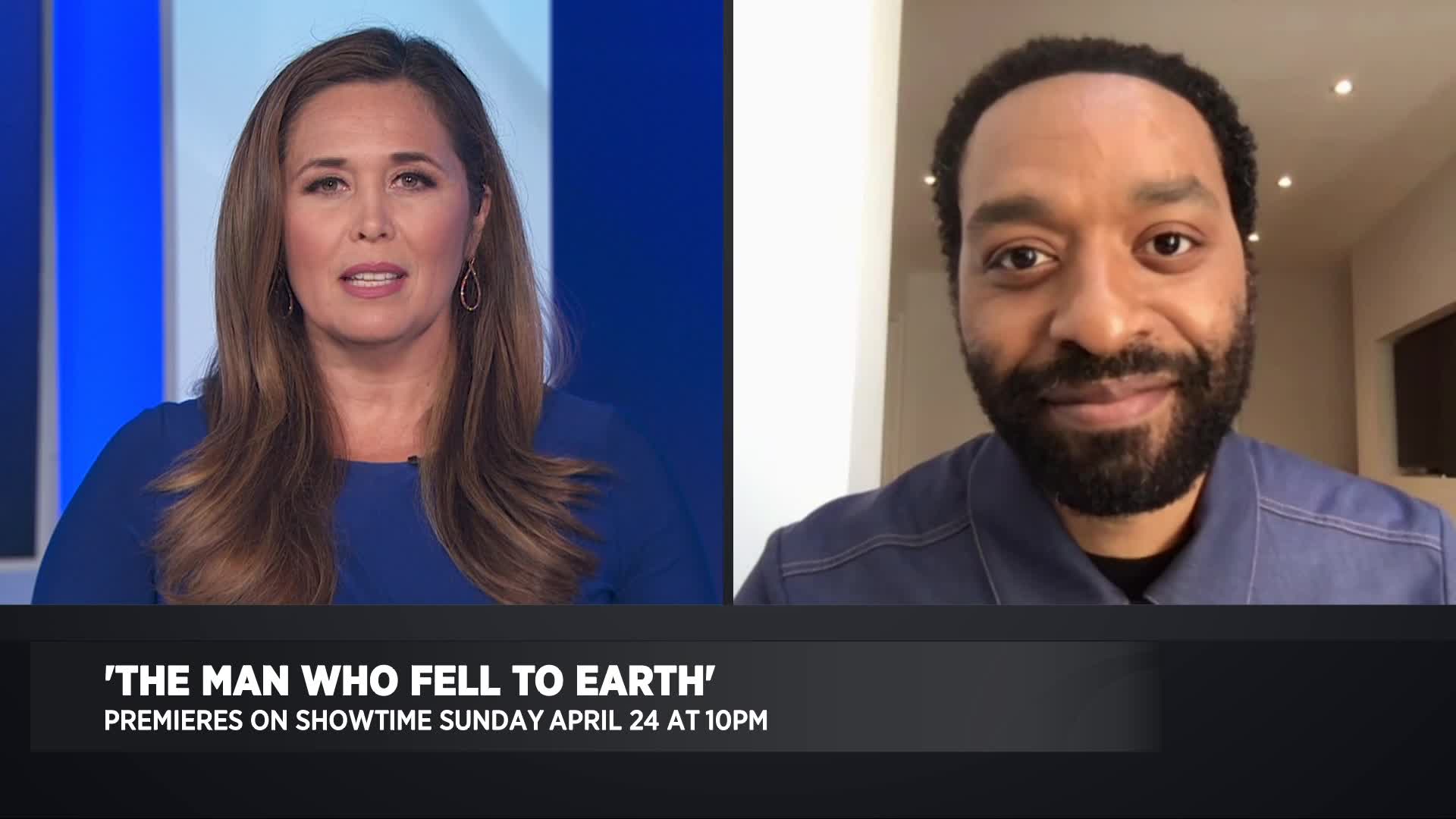 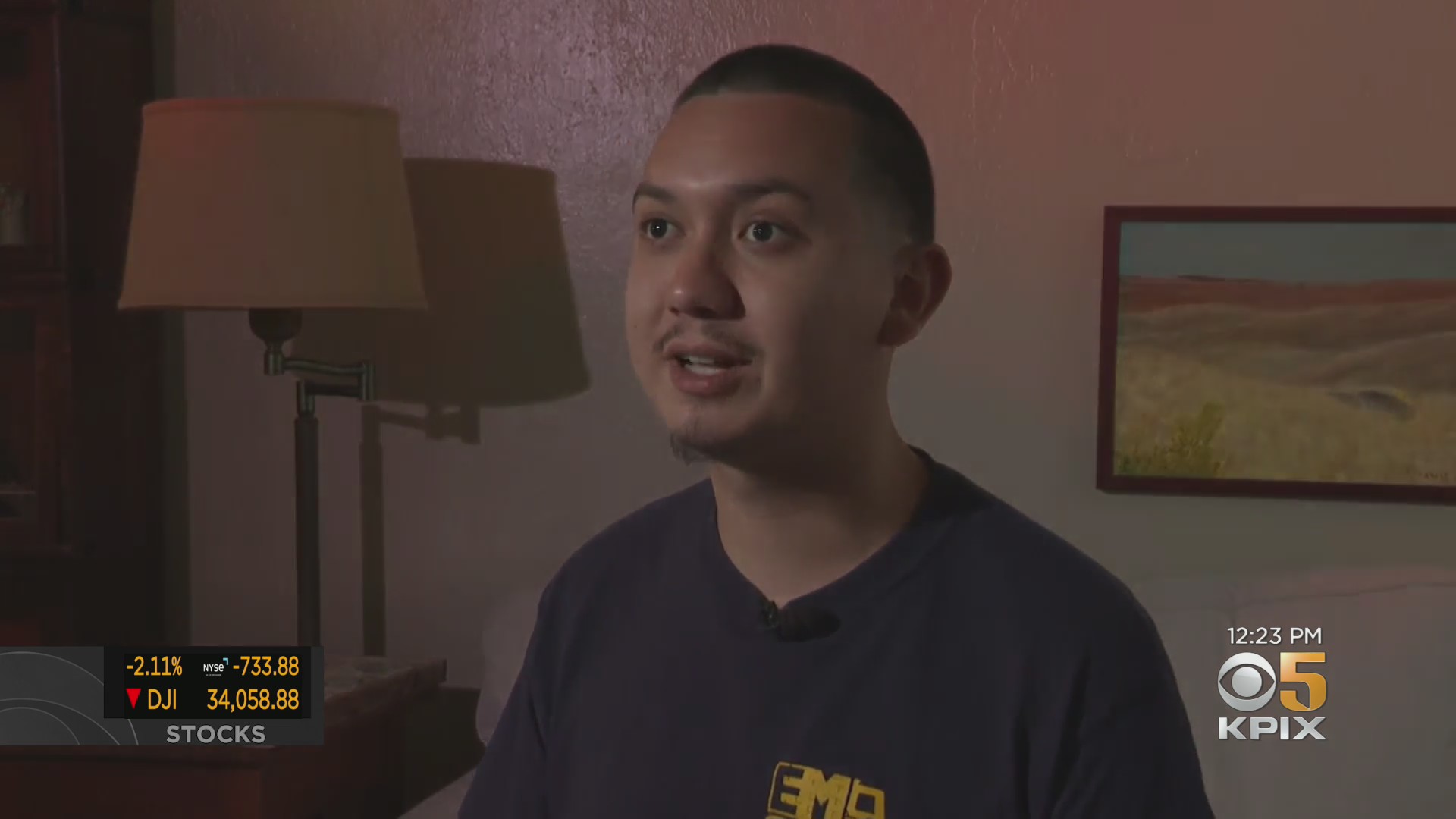 Richmond Scholar Joins Forces With Father To Launch Own CompanyEric Manzanares is not afraid to get his hands dirty. The 26-year-old Richmond resident has partnered with his dad to launch a demolition firm. Elizabeth Cook reports. 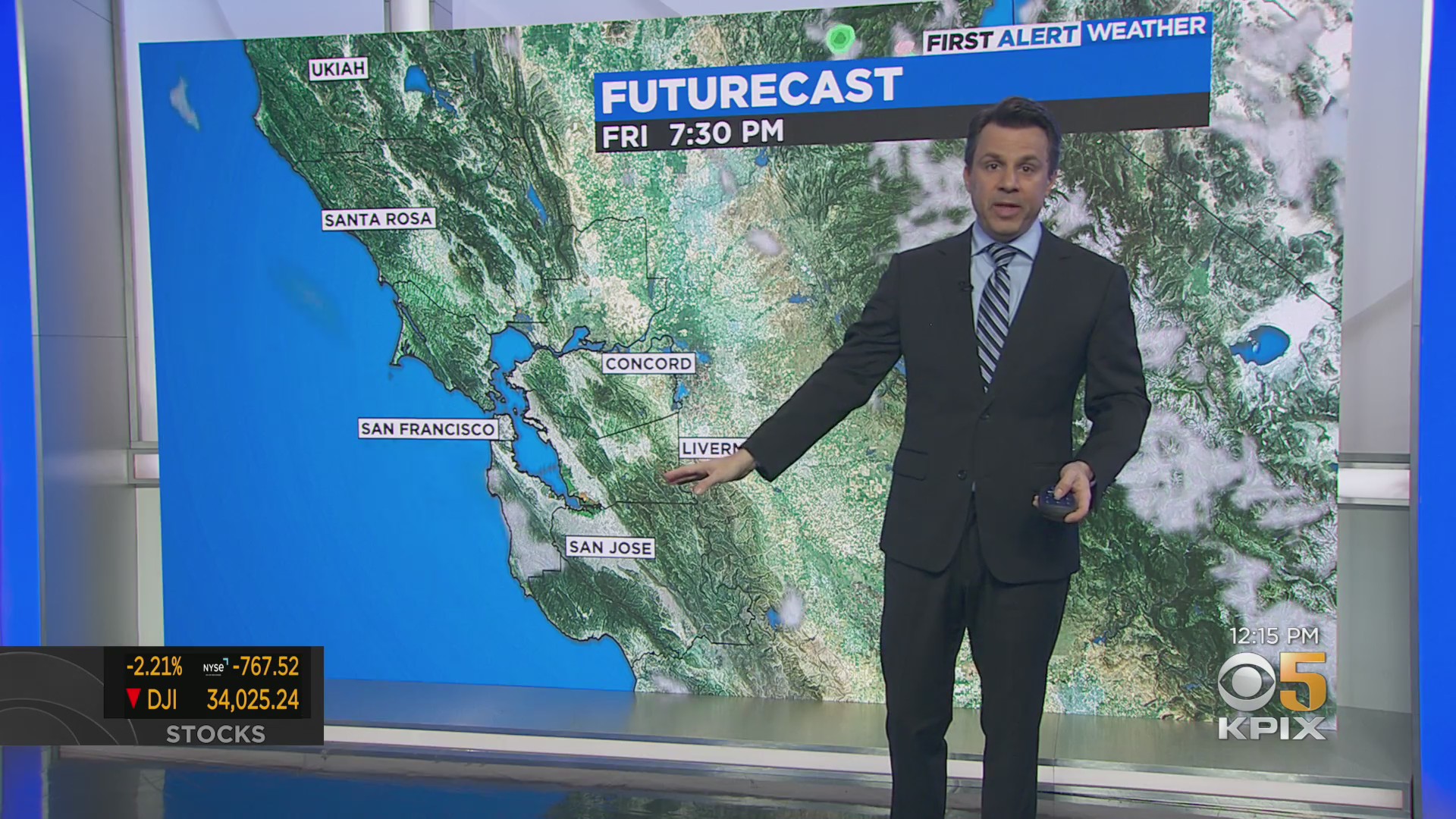 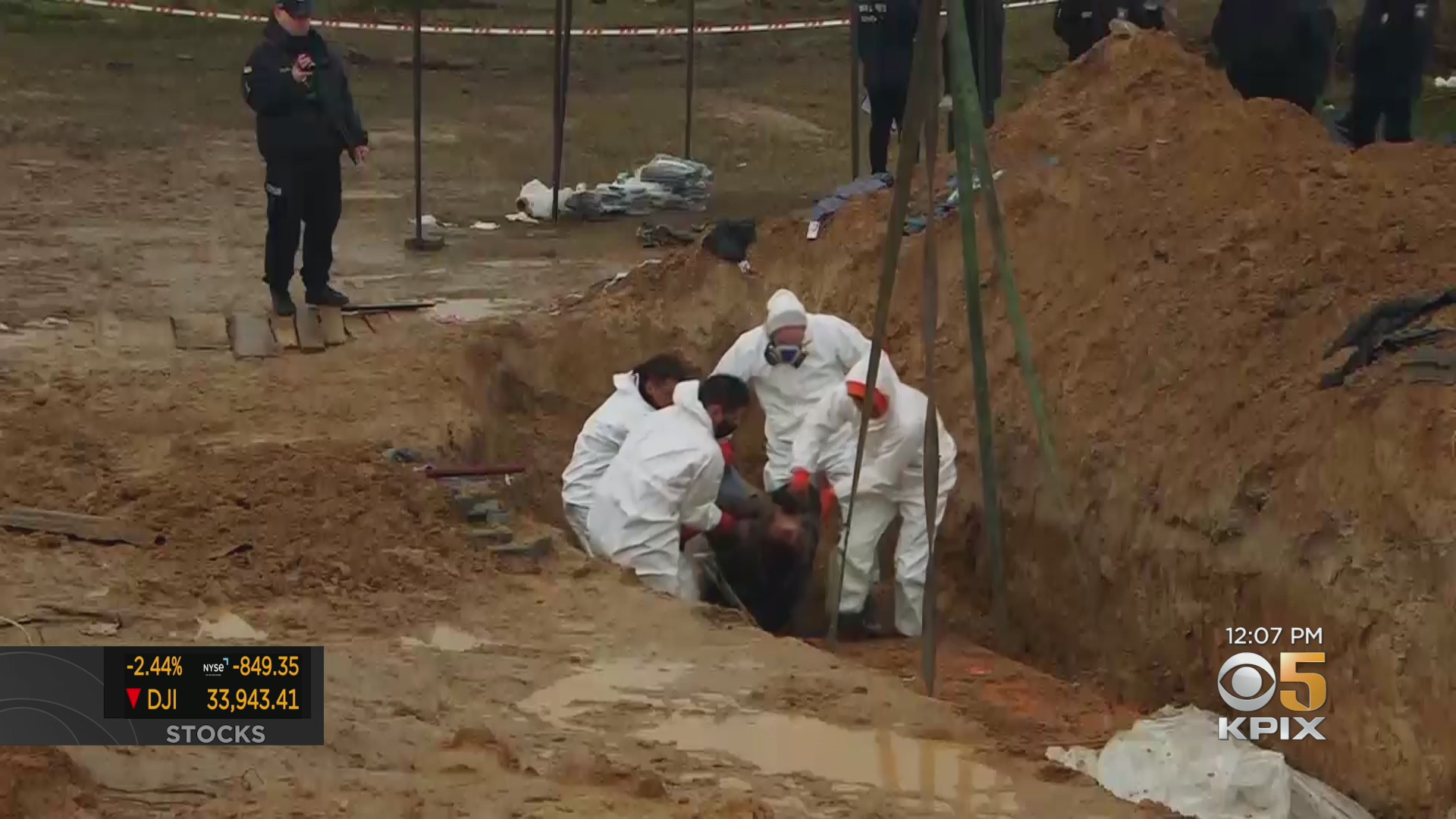 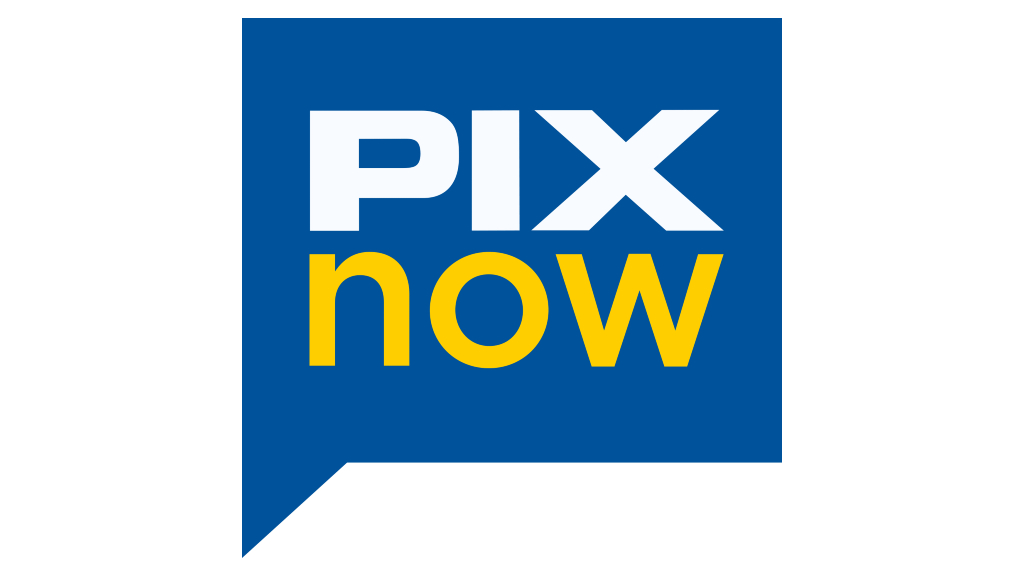 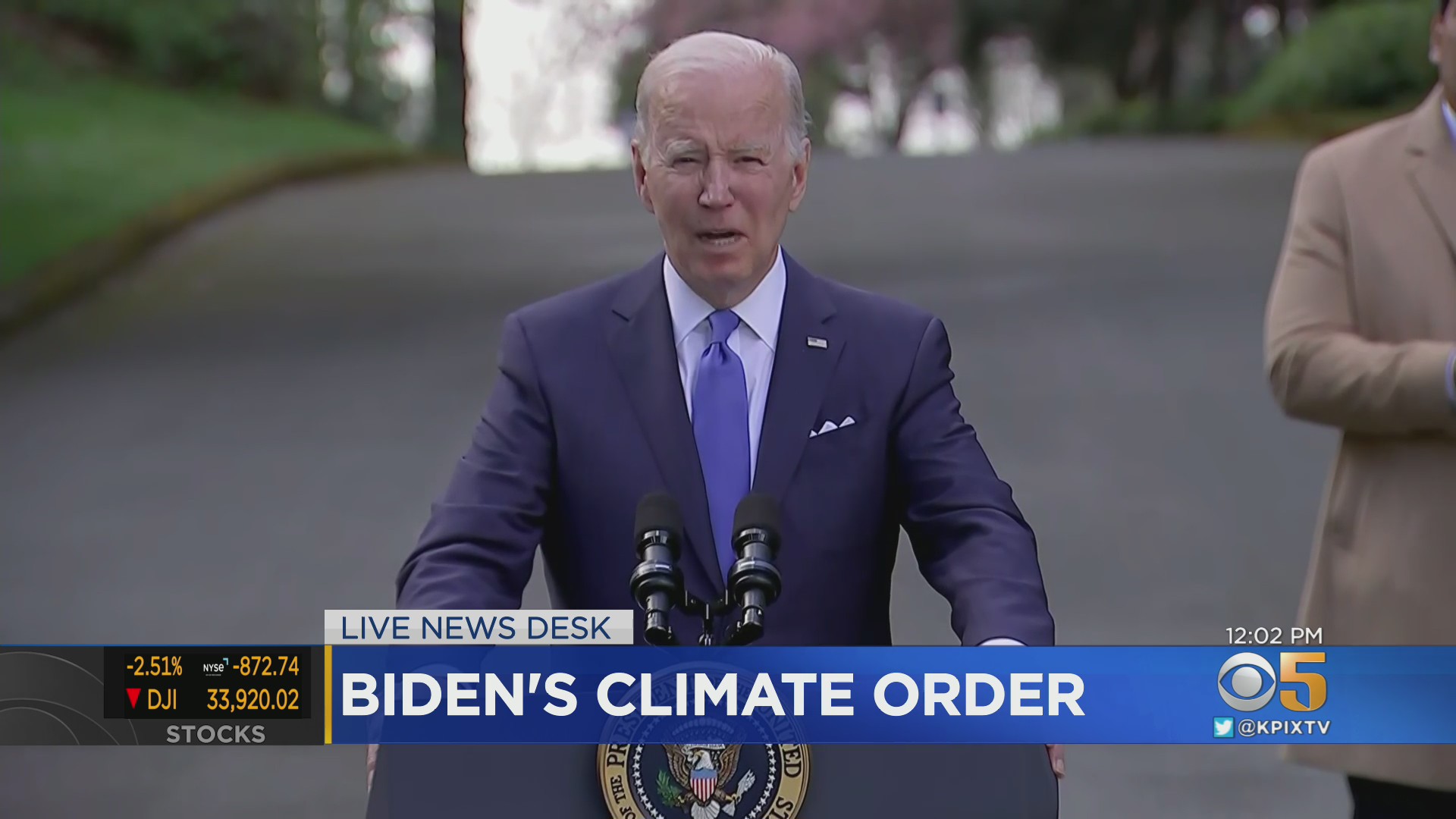 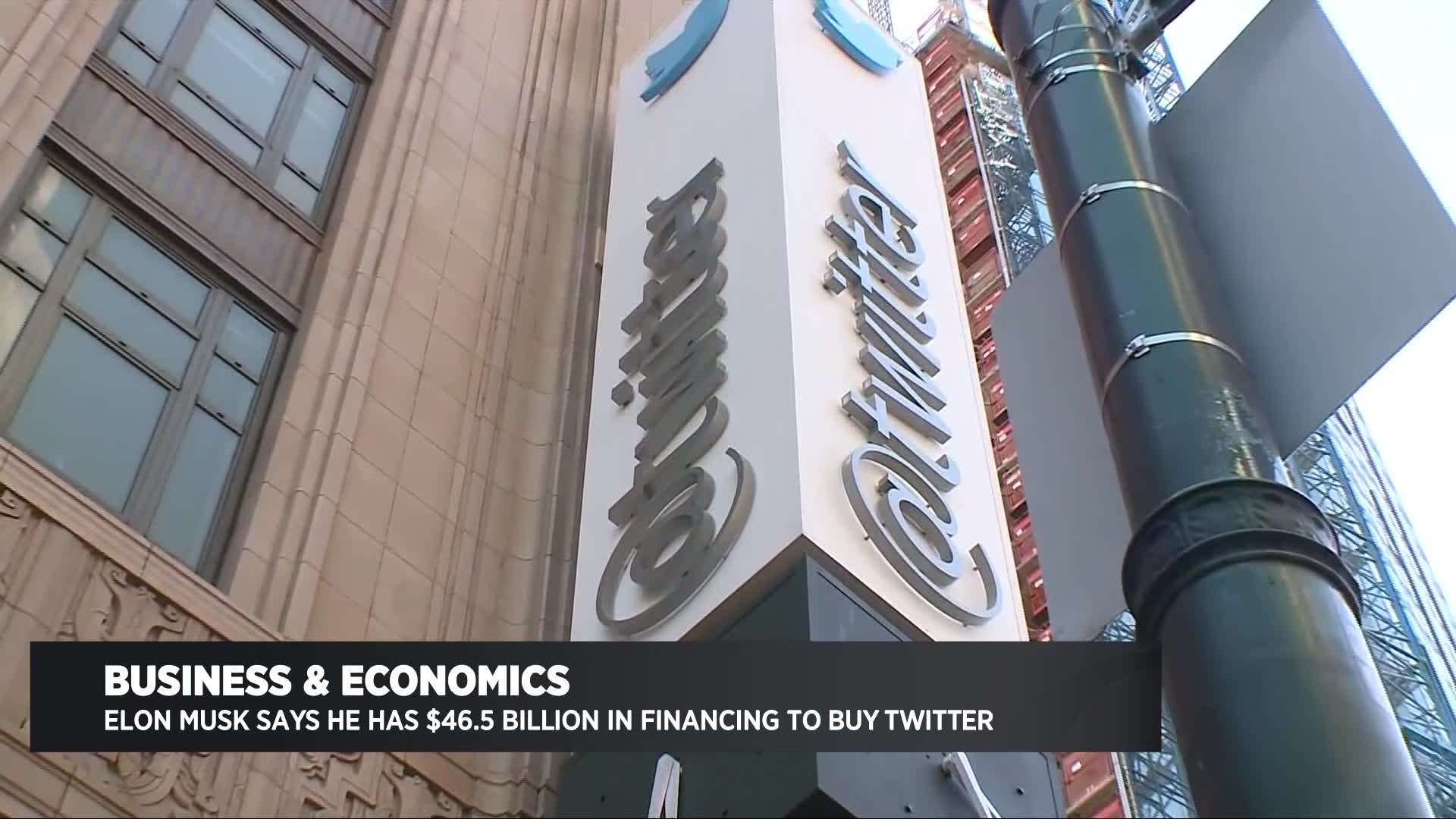 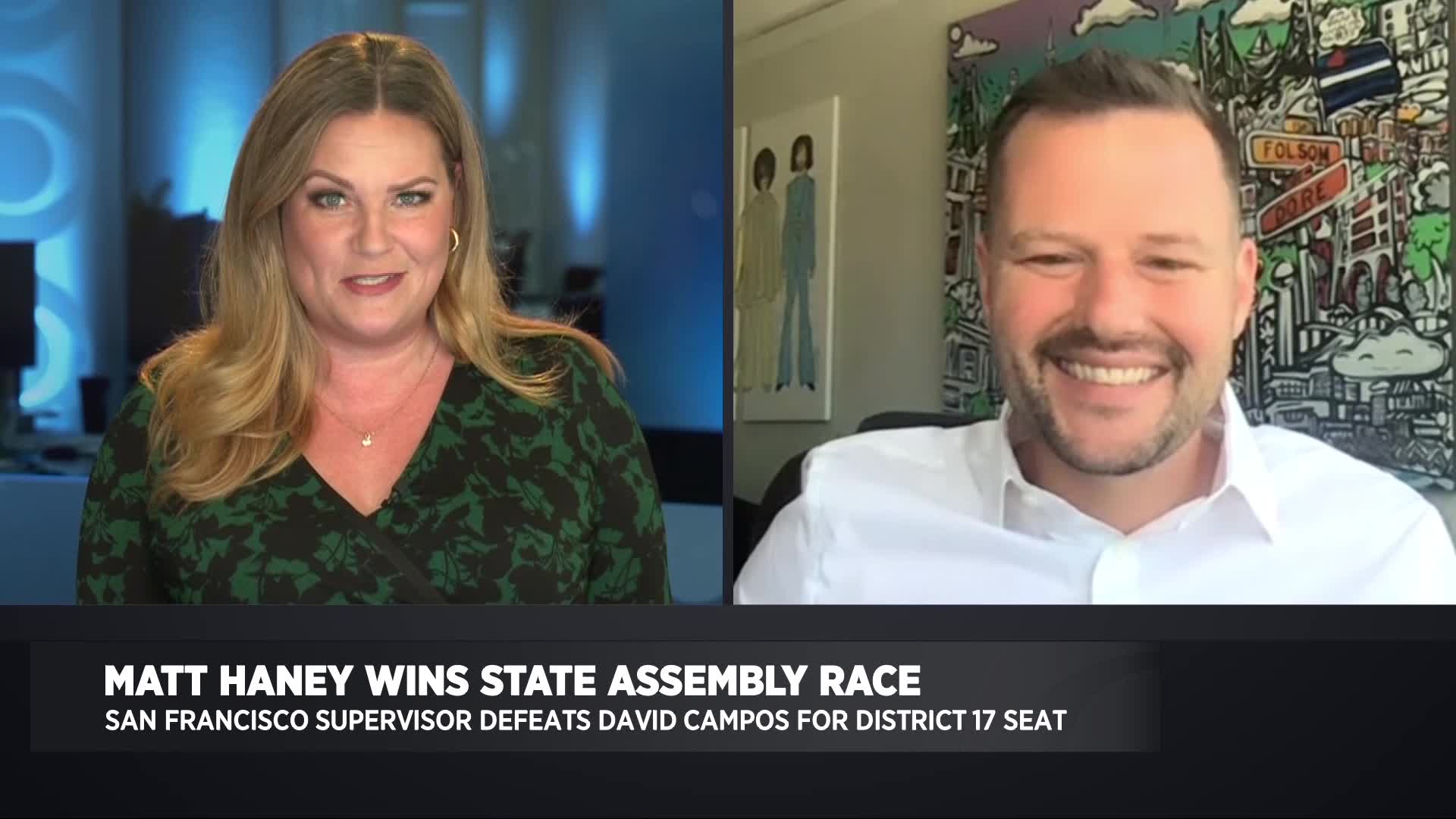 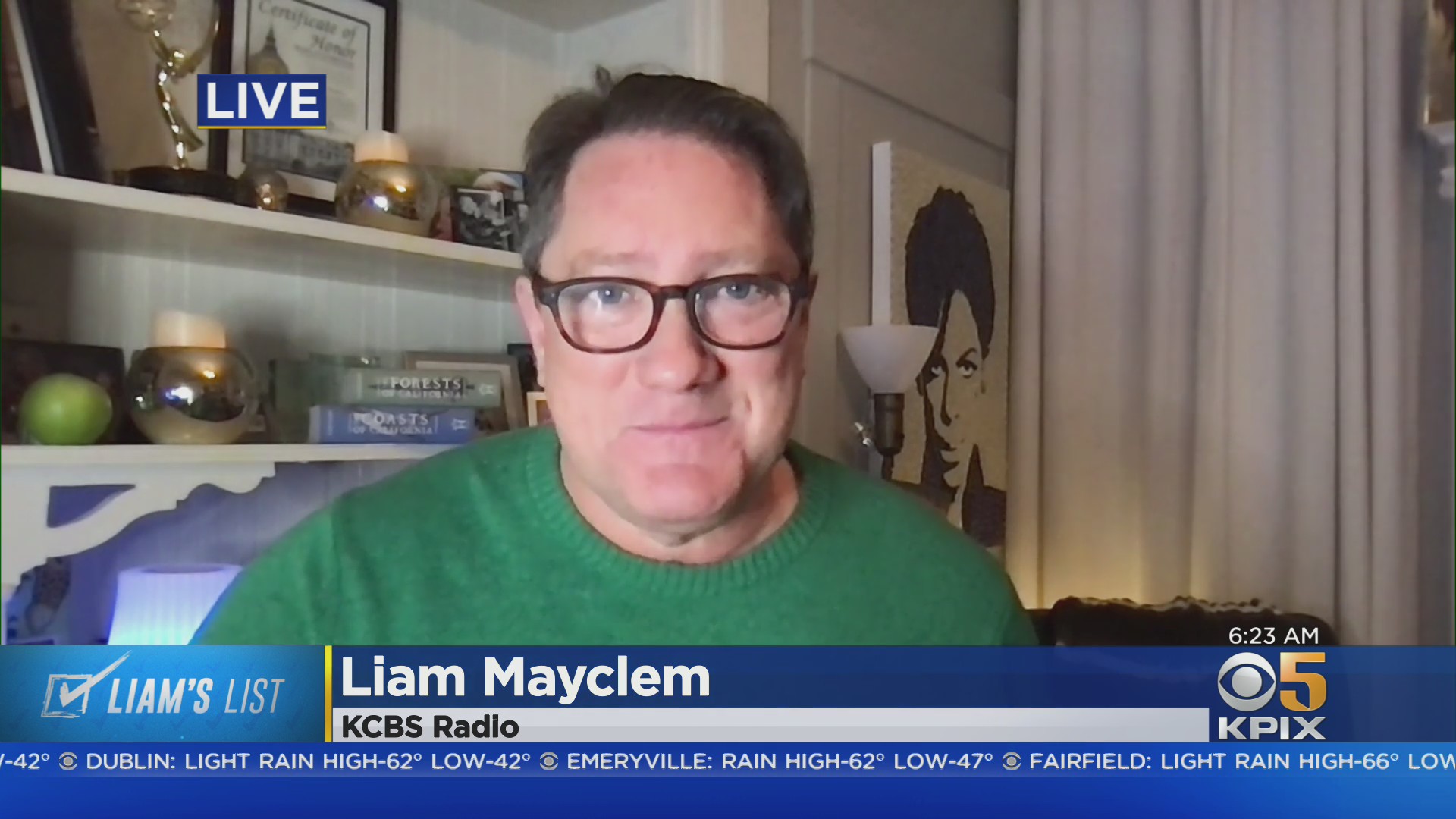 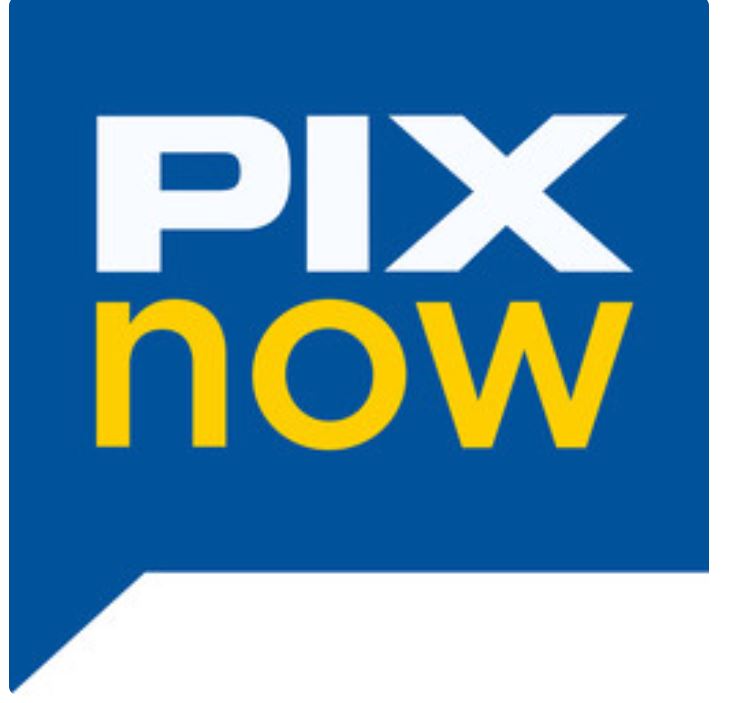 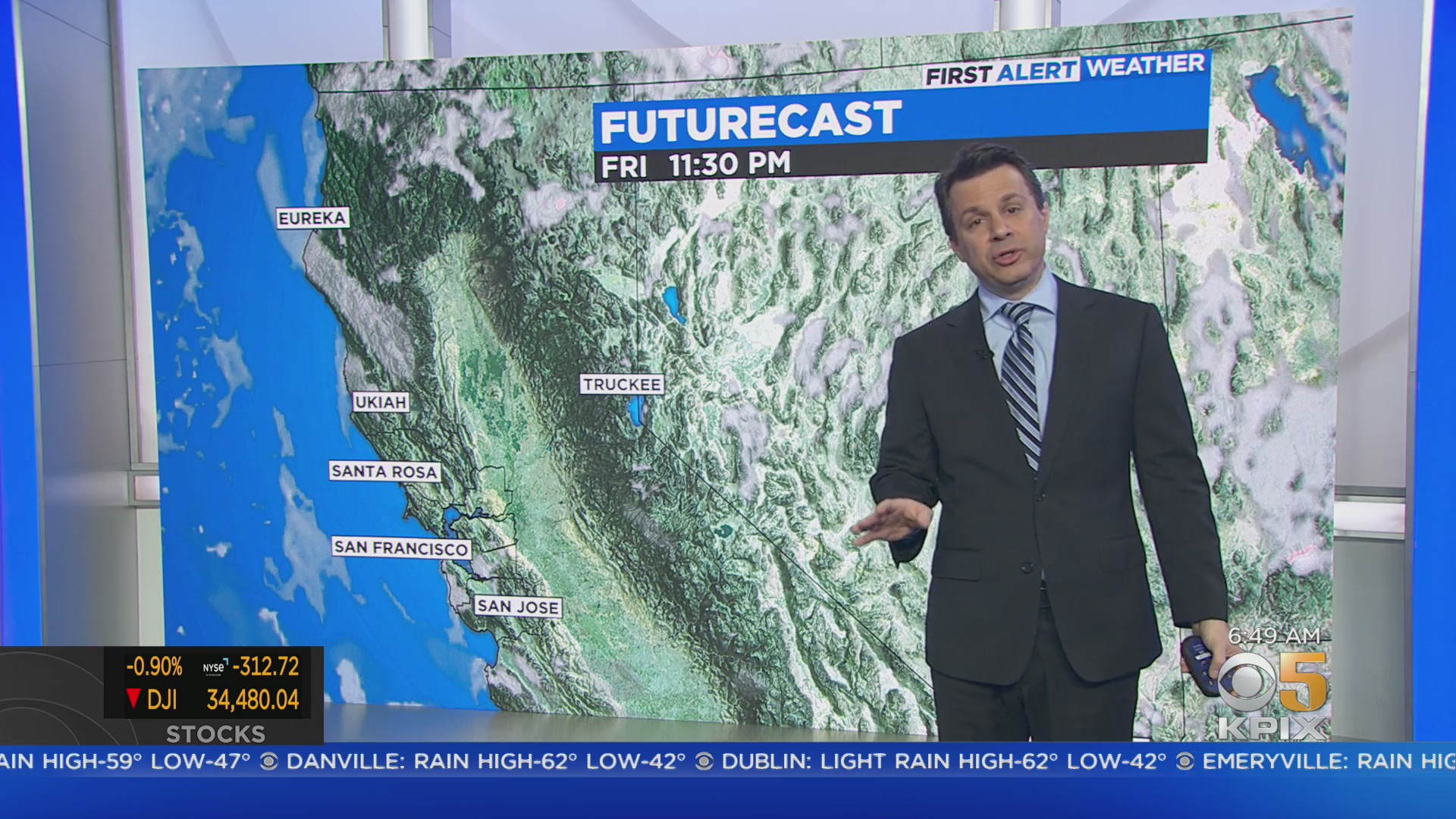 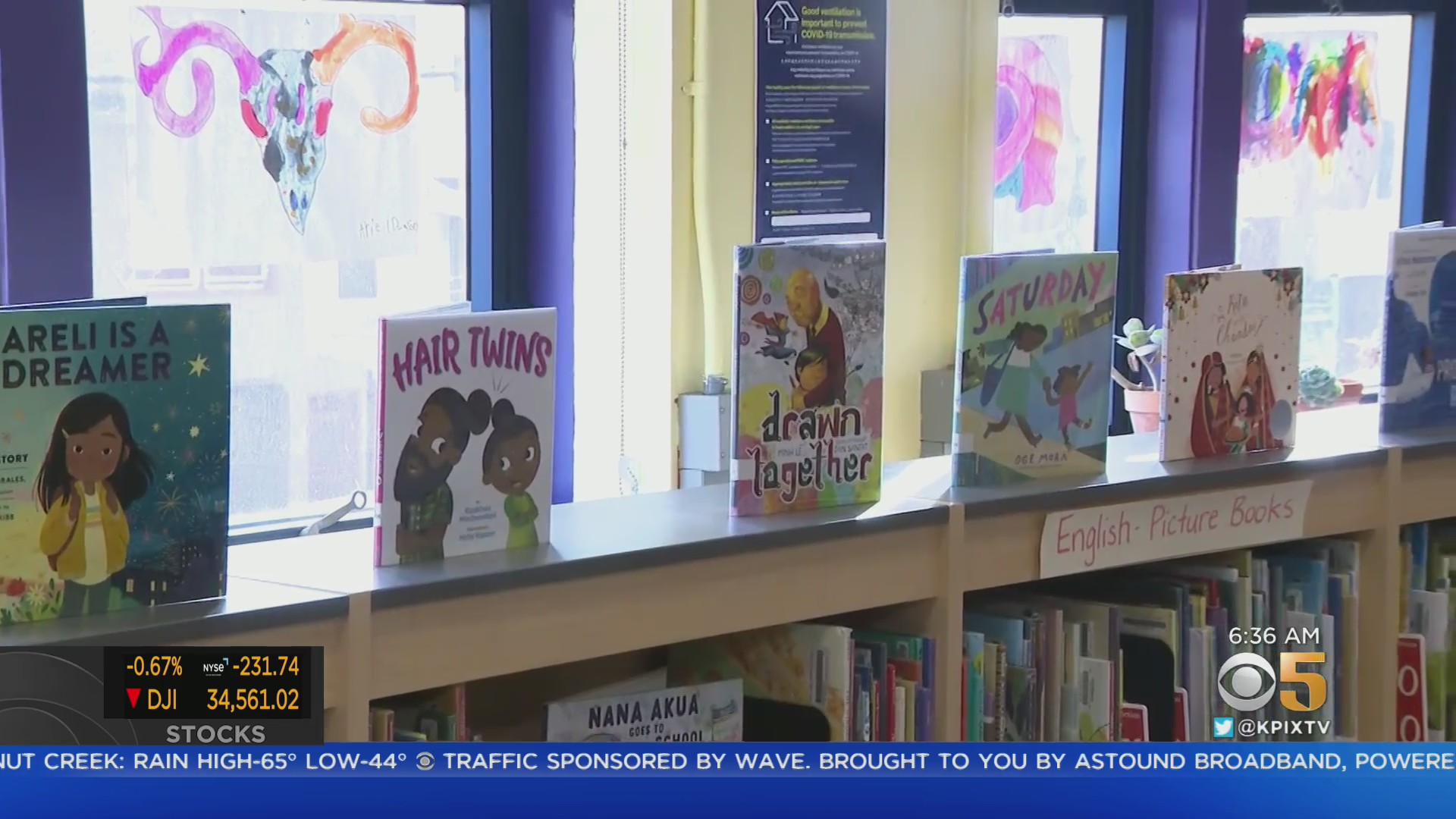 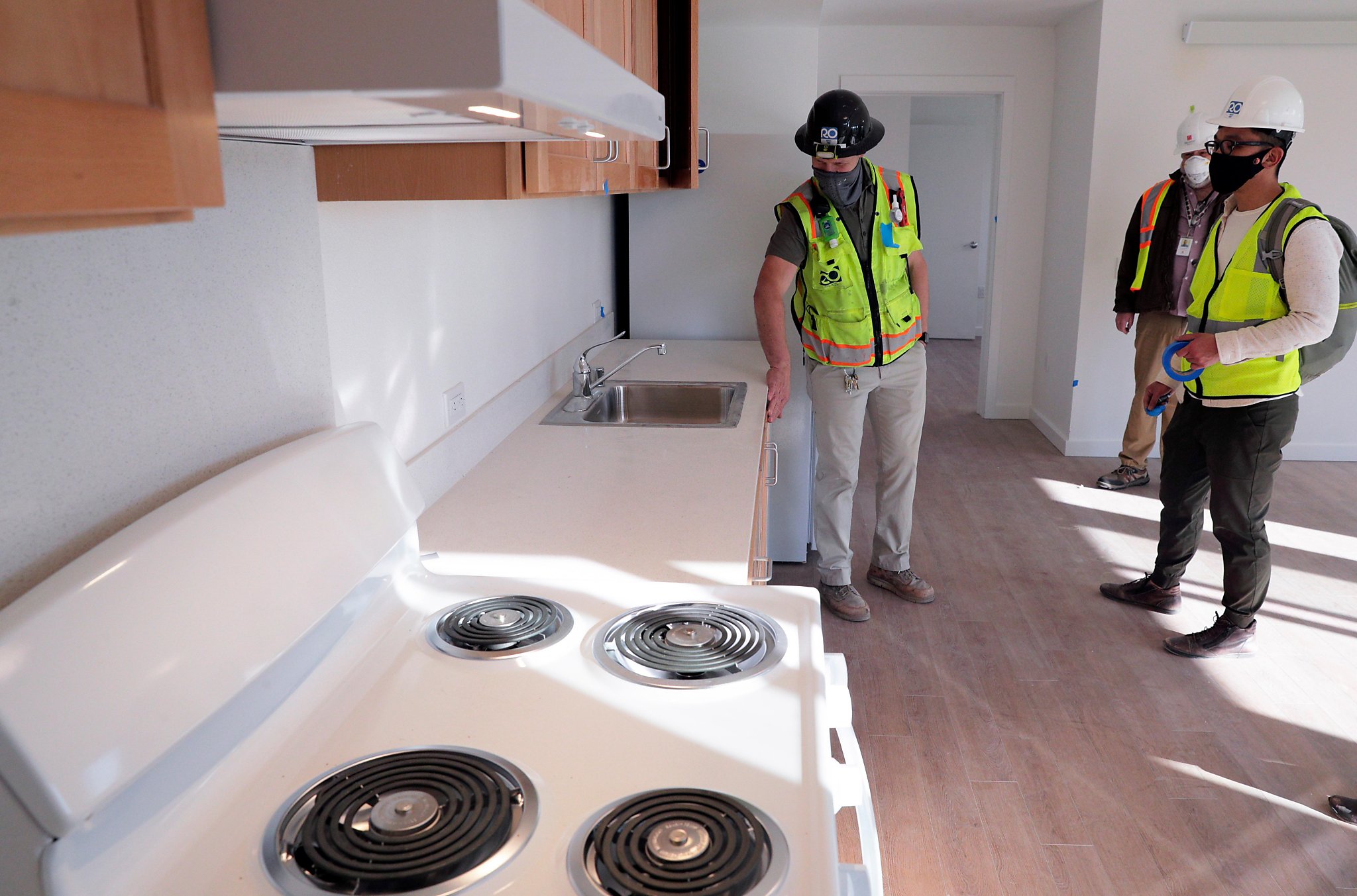 S.F. needs to ban fuel in all buildings. However transferring to electrical may value as much as $5.9 billion 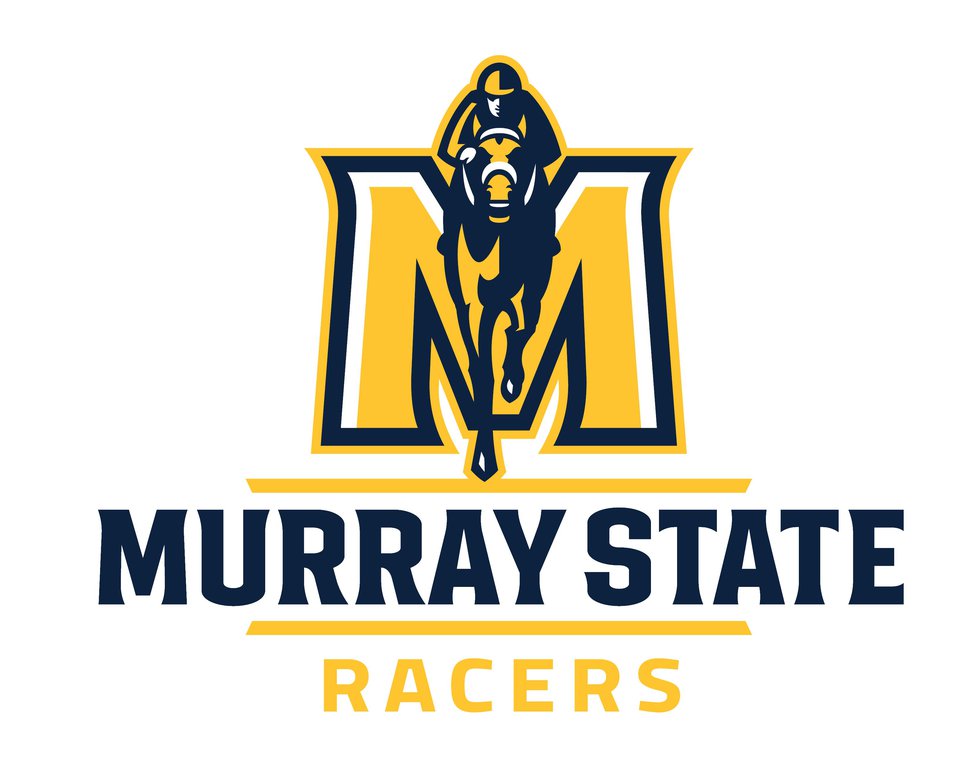