Police officers fired multiple shots “to neutralize the threat” of a man brandishing two firearms at the San Francisco International Airport’s International Terminal on Thursday morning, airport officials said. CPR was administered to the suspect, but he died from his injuries, officials said.

The incident occurred at approximately 7:30 am in front of the airport’s BART station entrance, airport spokesperson Doug Yakel said in an email statement. An airport employee alerted police to the man allegedly displaying suspicious behavior.

Also, a bystander in the area was injured in the gunfire, Yakel said. The person was taken to a nearby hospital for treatment.

BART service was temporarily suspended to and from the airport. Trains are running again, BART said on Twitter. The airport station is open but the primary entrance remains closed, the agency said. “Passengers can enter and exit the station through the secondary entrance on the upper level,” BART said.

Amy Graff is the news editor for SFGATE. She was born and raised in the Bay Area and got her start in news at the Daily Californian newspaper at UC Berkeley where she majored in English literature. She has been with SFGATE for more than 10 years. You can email her at agraff@sfgate.com. 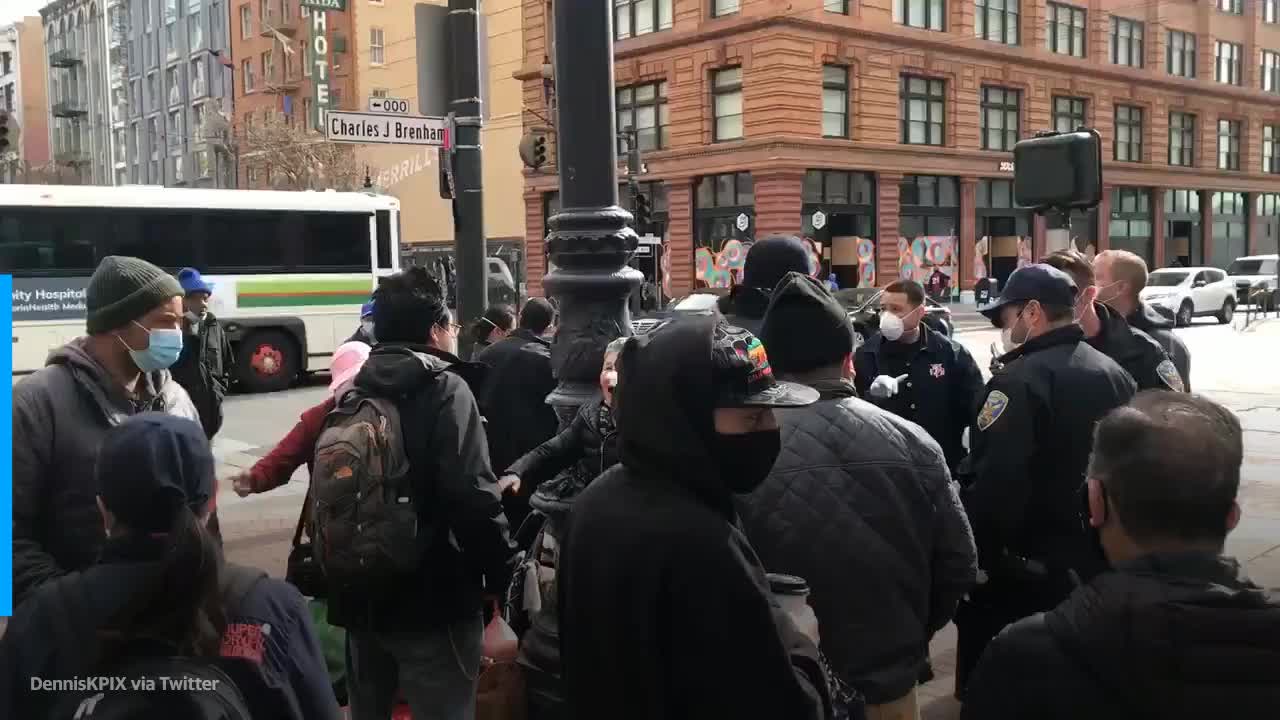