When I was growing up in San Francisco, every Passover my very secular mother would try, with mixed results, to ensure my brother and I had something of a normal Seder. At those Seders, one of which was written about in the pages of this newspaper in 1980, there were sometimes more Catholics than Jews around the table and nothing could start until I got home from baseball practice and asked the four questions — CYO athletics did not cancel practice for Jewish holidays back then. We never quite knew what we were doing and the Jews seemed much less stressed out about it than the Catholics, but the food was always excellent. Those long ago seders reminded me of why Jewish San Francisco has always been both fascinating and puzzling for me.

It has long struck me that back in New York the question “Are you Jewish?” was usually met by a one word answer, yes or no. In San Francisco, it has always been more of an essay question.

Those essay responses I have heard over the years include things like, “Well, we’re not religious, but my family is Jewish and we sometimes…” Or “My father is Jewish and my mother converted, but I haven’t set foot in a synagogue (very rarely shul) for years and I never had a bat mitzvah…” Or “Culturally I am, but I don’t believe and I don’t speak any Hebrew…”

It is always nice to learn more about people, but the unwillingness or inability of many Jewish San Franciscans to answer that simple question has always mystified and bothered me. I am also aware that my own personal story of being a Jew who spent 10 years attending a San Francisco Catholic School is a source of frequent comfort, and humor, to my Jewish friends and family in New York.

A few years ago, I found myself reconnecting with an old friend with a Jewish sounding last name and asking her, “To what extent are you Jewish?” I used the odd syntax because, anticipating an essay in response, I asked an essay question. She explained that she was in fact Jewish, with a family history not unlike mine and then indicated that she had long thought there was a lot of anti-Semitism at our old high school, but had never really discussed it. I assured her she was right about that.

For many generations, Jewish San Francisco had a very different feel than other urban Jewish communities in the US To use the language of another group, Jews in San Francisco were not always quite out, never fully comfortable or public about who we were. It is also true that San Francisco’s Jewish community has long played an important role in the political, civic, cultural and financial life of San Francisco. These two points are probably related.

The long history of Jewish San Francisco includes numerous civic and business leaders going back to Levi Strauss in the days of the Gold Rush and including people like Herbert Fleishhacker and Benjamin Swig in the last century. The City also was one of the first in the country to have a Jewish mayor, actually two — Washington Bartlett and Adolph Sutro, almost 80 years before New York.

But for much of that time, the unspoken social contract for Jewish San Francisco was discretion in exchange for tolerance. That arrangement seemed to work in some respects, as San Francisco has always been a city where Jews can succeed in pretty much any professional field they want — including managing the local baseball team to the best record in the Major Leagues, as Gabe Kapler did last year — but also where speaking Yiddish loudly, flaunting our religious observance and reveling in Jewish American culture was never quite accepted.

In other words, San Francisco was for many years an easy place to Jewish, but less so to be a New York Jew. Or less charitably, a fine place to be Jewish, but not to make such a fuss about it.

Many Jewish San Franciscans with deeper roots in The City than me — my family arrived from New York in 1971 — understand this dynamic instinctively, but it took us a long time to figure it out. During the 1970s and 1980s, when we heard the phrase “pushy New Yorker” out of the mouths of too many San Franciscans, my mother, brother and I understood it to be code not simply for “Jew” but for “New York Jew. ” However, New York has been the capital of world Jewry for well over a century, so if you have a problem with Jews from New York, there may be uglier sentiments lurking there as well.

As any San Franciscan with a sense of history knows, The City’s most famous proud New York Jew was Harvey Milk. Milk was brash, had a quick and sarcastic sense of humor, spoke with an unmistakable and charming (at least to some of us) Outer Borough accent and brought a Jewish perspective to his advocacy for LGBTQ rights, not least through his frequent mention of how the Holocaust informed his views as a gay Jewish man.

The story of Milk’s assassination is well known, and it is primarily part of LGBTQ history, but the Jewish angle has also struck me as oddly overlooked. In many other American cities, if a right-wing politician who had campaigned on a pledge to “eradicate malignancies that plague our city” had killed the highest profile Jewish politician in town, who had arrived recently from New York, it would have been understood as also a Jewish story. But that perspective has usually been overlooked in San Francisco.

Things have changed since the 1970s, as Jewish San Francisco has been altered by more Jews from the East and the Midwest moving in, making the Jewish experience in San Francisco a bit more like that of other major cities. San Francisco’s Jewish community has not been entirely transformed, but those essay answers may be getting shorter. So, as we used to say in Catholic School, Chag Sameach!

Lincoln Mitchell has written numerous books and articles on The City and the Giants. Visit lincolnmitchell.com or follow him on Twitter @LincolnMitchell 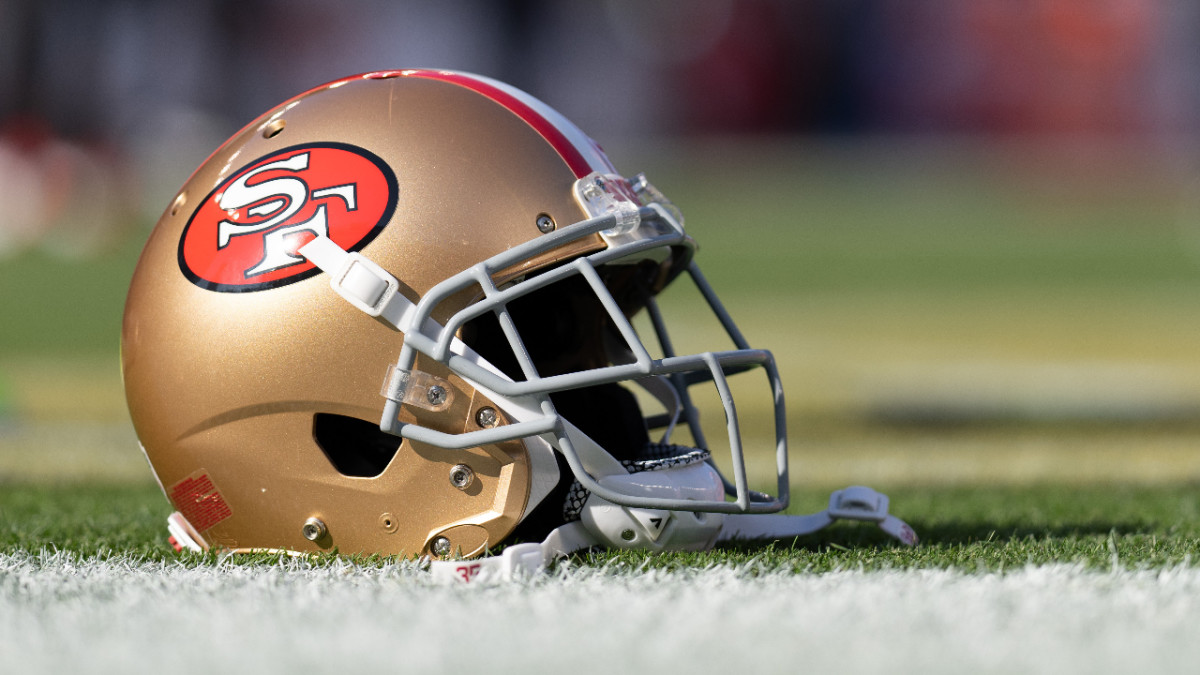