A small business owner in Oakland is concerned for his workers’ safety after they were robbed at gunpoint twice in recent weeks. Each time it happened when crews were working on a job. The workers and business owners said the robberies were traumatic. A sewer camera system and a van were stolen.

OAKLAND, Calif. – A small business owner in Oakland is concerned for his workers’ safety after they were robbed at gunpoint twice in recent weeks.

Each time it happened while crews were working at a job site.

Two thieves walked up to a plumbing crew working in Oakland’s Laurel District around 9:15 am

“Twice in a matter of three weeks. But this year, we’ve had three vans stolen, thousands of dollars of equipment stolen from us,” said Becerra.

This time, one thief grabbed plumbing equipment and ran to the getaway car.

And shortly after, a thief opened one of the work vans and stole tools.

He said two thieves walked up to him in the driveway and the one armed with a gun approached him.

“He said don’t say anything. And don’t do nothing or I will kill you right now. I just got scared,” said Jose.

He added that the thief with the gun spoke English with a Central American accent and he wore black and red Nike tennis shoes.

“Last night when I got home, I could still see his face,” Jose said he could identify the thief even though he wore a mask.

The robbery took place in the driveway of Gilbert Chin, who is a client of Oakland Rooter & Plumbing.

The plumbing technicians were there to repair a sewage line.

Chin was inside his home at the time of the robbery but his surveillance camera captured what happened.

“I’ve been here for 31 years. I’m very comfortable here. We’ve got to do something about the crime,” said Chin.

Becerra showed the expensive sewer camera system that was stolen.

He estimated that the loss from the armed robberies and stolen vans add up to $100,000. 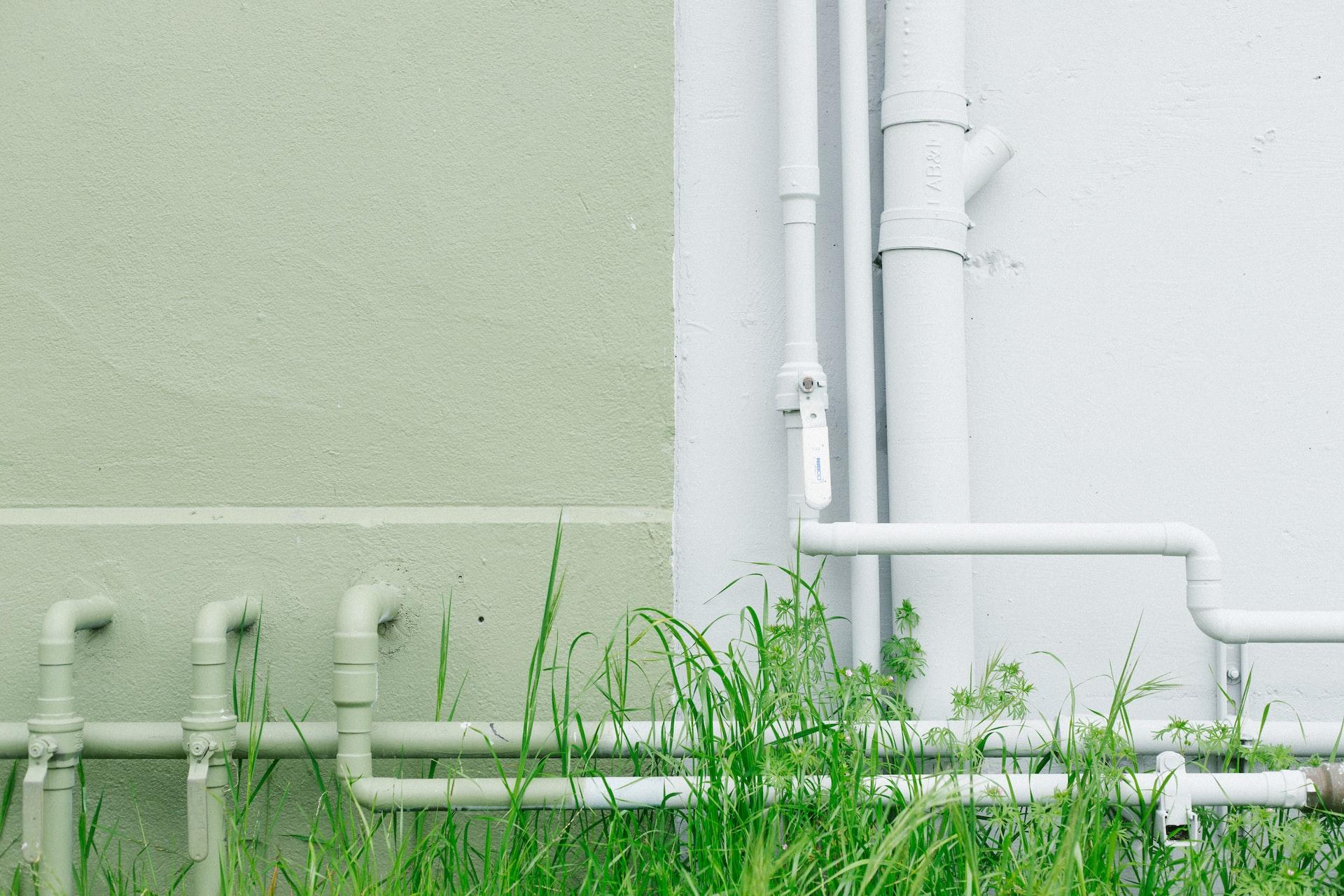 8 Widespread Bay Space Plumbing Points Owners Ought to Know About