The latest proposed San Francisco electoral map maintains the Tenderloin and central South of Market neighborhoods in the same supervisor district. But the boundaries of the city’s 11 supervisory districts are still far from being set in stone.

The panel members tasked with redrawing the supervisory districts took heed Saturday of the demand from LGBTQ advocates and residents who want to see the two historic LGBTQ neighborhoods kept together in the new District 6. It reversed their vote last month that had advanced a map that moved the Tenderloin into a new District 5 with Japantown, the Fillmore and the Haight.

At their April 2 meeting, after hearing from 182 members of the public over seven hours, the San Francisco Redistricting Task Force voted 8-1 to advance what is known as Map 4D, which can be viewed here. It maintains the Tenderloin with both central SOMA and Mission Bay.

“To me, most important is keeping the Tenderloin and central SOMA together,” said Commissioner Raynell Cooper of the main changes the public had called for in the maps.

Jose Maria (Chema) Hernández Gil moved that the panel advance Map 4D as a template for further refining the boundaries of the 11 supervisory districts in the coming two weeks. He argued for viewing the Tenderloin and central SOMA as “sister neighborhoods” that should not be broken apart.

“Splitting these communities along Market Street would break apart vulnerable communities that can and do support each other,” he noted.

Jeremy Lee, who is gay and one of two LGBTQ members of the task force, said he would not support any other map than the 4D version.

“I can not in good conscience go against the will of the public,” said Lee, adding that moving the tenderloin out of District 6 would strip its residents of their “agency and right to self determination.”

The lone no vote cast Saturday came from task force chair Rev. Arnold Townsend, who last month had argued that connecting the Tenderloin with the Fillmore, two of the city’s largest Black communities, would ensure an African American person could be elected to the Board of supervisors. He apologized if his comments violated the Voting Rights Act but defended his stance.

“My idea was not a political game,” said Townsend, who is Black.

It came, he said, from his belief that “African Americans in this city are becoming inconvenient. They are seen as in the way.”

Over the past week LGBTQ groups in the city have held two rallies to lambast seeing the Tenderloin be disconnected from central SOMA. They gathered outside City Hall prior to the Saturday meeting and again made their case during public comment.

Jupiter Peraza, who is transgender and director of social justice initiatives at the Transgender District in the Tenderloin, told the panel splitting the cultural district from central SOMA would be “undermining the efficacy, preservation and future of communities of interest.” By doing so, she added, the task force was “engaging in a biased process” that would “eventually render cultural districts and the boundaries that define them obsolete.”

Paul Aguilar, a gay man who chairs the Harvey Milk LGBTQ Democratic Club’s HIV Caucus, also implored the task force to keep the Tenderloin and SOMA connected in one supervisory district. Doing so is “urgent and imperative,” he said.

Erick Arguello, a gay man who is the advocacy manager for the Glide Center for Social Justice in the Tenderloin, echoed the comments about the need to maintain the two neighborhoods under the purview of one supervisor.

“It is a moral obligation,” he told the panel.

San Francisco’s 11 supervisory districts are redrawn every 10 years based on census data so that they each have roughly similar populations. Things the task force considers include boundaries, neighborhoods, and communities of interest.

Under the proposed Map 4D the Board of Supervisors’ lone LGBTQ member would remain in his current district. Gay District 8 Supervisor Rafael Mandelman, who is up for re-election of this case, lives on the block of Valencia Street between 24th and 25th streets.

The newly proposed eastern boundary between Districts 8 and 9 would maintain that portion of Valencia Street in District 8. The line would be moved west to Guerrero Street starting at 22nd Street and run north to Market Street with a carve out along 18th and 17th streets to Church in order to put Mission High School into District 9.

At the northern and western ends of the district, the neighborhoods of Duboce Triangle, Buena Vista, and Corona Heights would be included in District 8, after members of those communities argued they wanted to remain tied with the Castro LGBTQ district by the same supervisory boundary . A previous map would have split them off into District 5.

The task force is to submit a final map to the Board of Supervisors by April 15. Its next meeting will be held at 5:30 pm Monday, April 5.

To learn more about the panel’s work and meetings, visit its website here.

San Francisco Giants supervisor: ‘I do not plan on popping out for the anthem going ahead till I really feel higher concerning the route of our nation’ 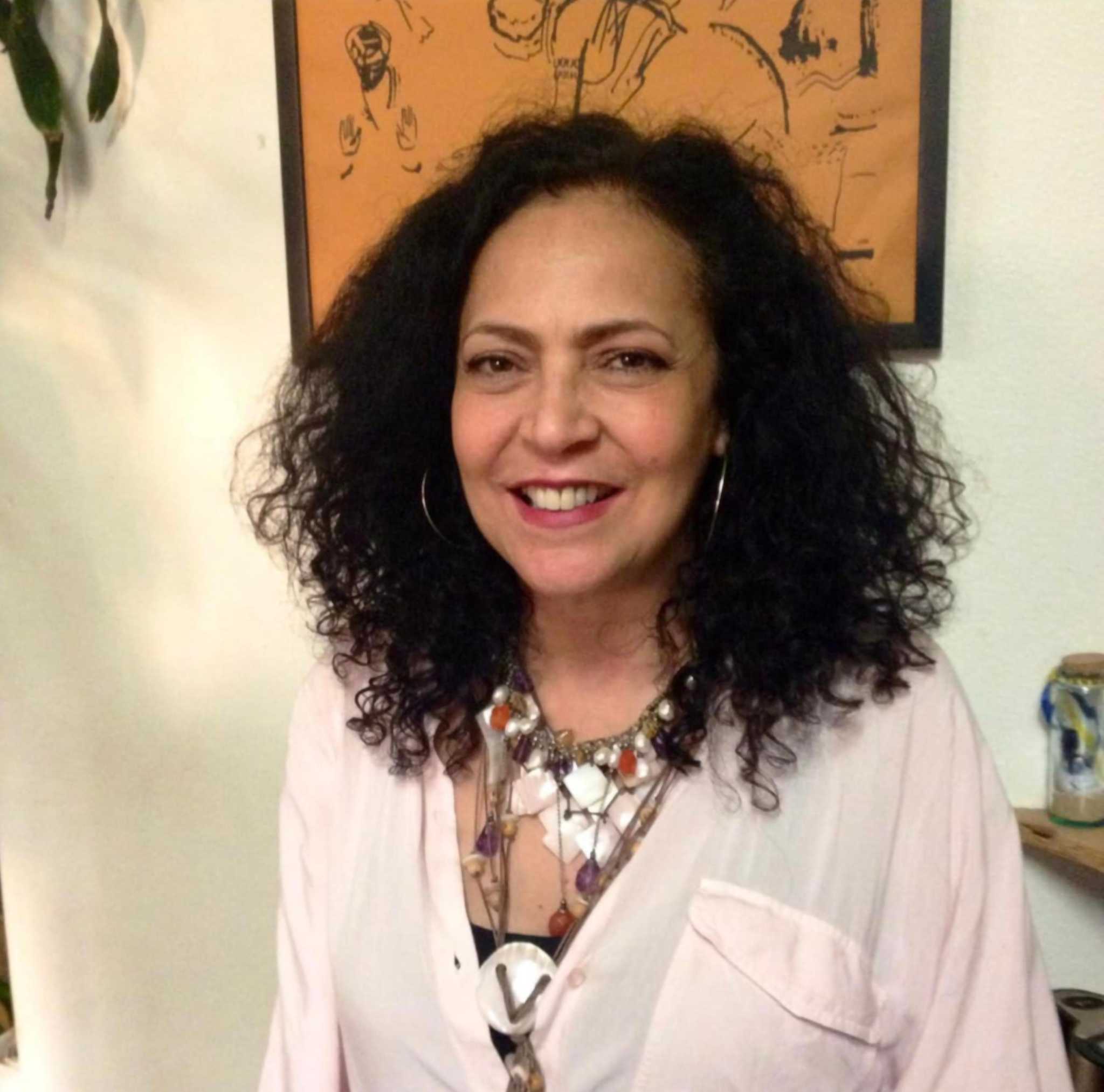