San Jose Mayor Sam Liccardo is concerned about a projected $3 billion cost overrun for the BART extension to downtown San Jose, attributed to designs that use a controversial single-bore, 85-foot-deep subway concept pushed by VTA.

Nevertheless, VTA is moving forward. From a San Jose Mercury News story about the VTA Board’s decision Thursday to award contracts for the project. “VTA approves $235 million San Jose BART extension contract — so why is it also reviewing its controversial design?”:

The unanimous vote from the board puts the VTA in the unusual position of awarding a $235 million contract that moves forward with the extension’s “single-bore” tunnel plan, while simultaneously launching a new analysis of the contentious design.

A map of the extension. Image: VTA

As reported previously, in an attempt to eliminate disruption to merchants, VTA had decided on a $9 billion deep, single-bore subway plan–which analysis shows could cost some $3 billion more than conventional tunneling–to construct the six-mile BART extension under downtown San Jose. VTA’s preferred design would place the two tracks stacked one above the other inside a super-large, single tunnel (see comparative diagrams below). This single-bore construction technique can make sense in cities that need to avoid underground obstacles such as legacy subway tunnels (think London, Tokyo, etc). But, of course, there aren’t any subways, crooked streets, or other such obstacles in San Jose.

VTA’s design for a single, very deep bore through downtown San Jose. This concept is supported by merchants because it minimizes temporary surface disruptions. Image: BEARD The traditional, twin-bore configuration would have a max depth of 55 feet for riders, versus 85 feet for single-bore. Image: BEARD

But merchants always want transit in a subway, the deeper the better, with the belief that if it’s deep underground construction will have no impact on their businesses. It also, however, means when the subway is finished riders will have longer trips to and from the platforms. It also complicates construction, fire safety, and operations, since trains can’t switch from track to track without building complicated ramps between the two levels.

Nevertheless, it seemed San Jose politics had all but locked in the controversial, single-bore design, despite pushback from transit advocates. But at Thursday evening’s VTA board meeting, as reported in advocate Adina Levin’s Green Caltrain blog, Mayor Liccardo submitted his memo calling for reviews of the project to explore:

…and, most notably, an independent analysis comparing single-bore and dual-bore options, building on an earlier analysis done in 2017. Also from Green Caltrain:

“…the tradeoffs of the single and dual-bore options with regard to “passenger safety, rider access and experience, cost, and construction delay.” The previous analysis in 2017 had focused on constructability and operability, but did not compare the construction techniques for the ability to support better rider access and dense transit oriented development.

The memo from the Mayor is co-signed by San Jose Council Member and VTA board chair Chappie Jones, and Council Member Raul Peralez. Earlier this year, San Jose City Council had approved a resolution calling for improvements to the project relating to transit connections, multiple entrances, TOD, and alleviating construction impacts on businesses.

Since VTA originally made the decision in favor of the single bore option in 2018, concerns have grown regarding limitations in the project design and increasing cost estimates. SPUR and grassroots advocacy organizations such as the Transbay Coalition and Friends of Caltrain have called for passenger-focused improvements to the project, including adding entrances on both sides of the street, better passenger flow, better transit connections, and better support for transit-oriented development. A conventional subway design, with the train tunnels built side-by-side and far closer to the surface, makes it easier to accommodate such improvements.

Read more on the Green Caltrain blog and check out the coverage in the SJ Merc News. 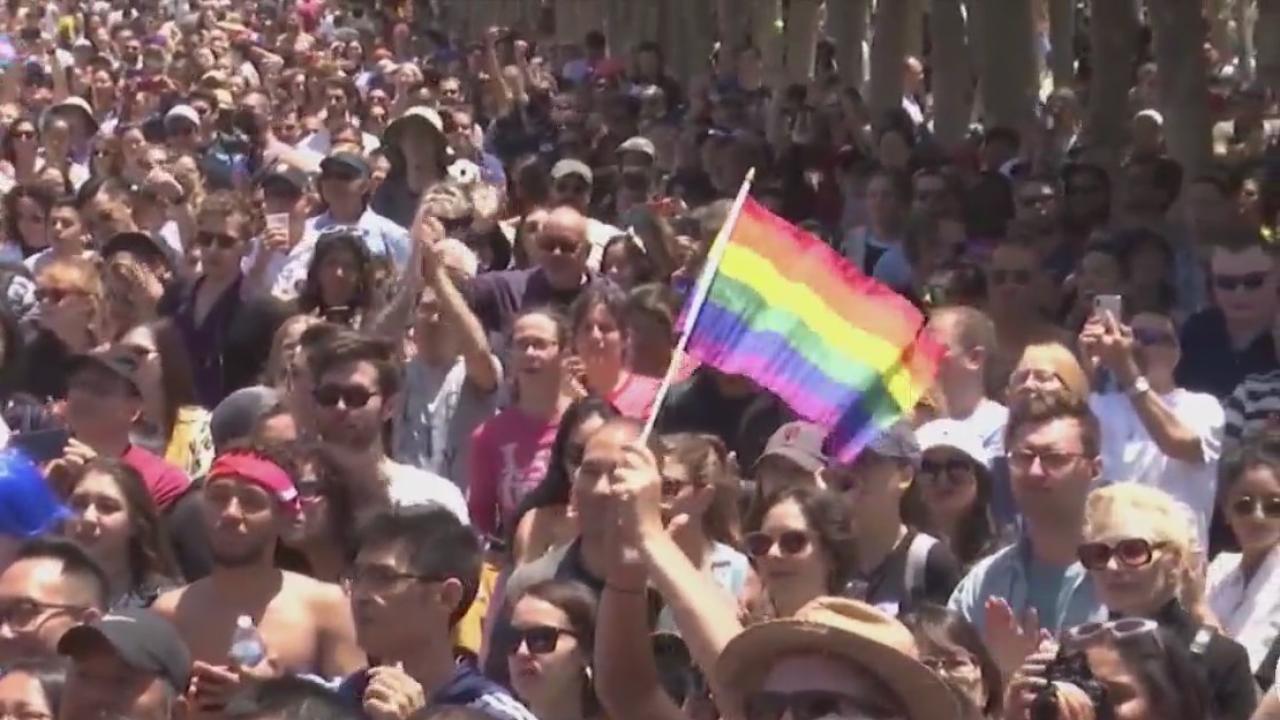