TORONTO (CTV Network) — A new study suggests that commercial buildings with low-flow water design could have safety issues when it comes to water quality, in part due to water sitting stagnant for longer periods of time.

Researchers studied the water quality in a three-storey commercial building in Indiana over three weekends between January and February 2020.

Their goal was to find out if water quality changed over the weekend when fewer people were in the building, and thus even less water than usual was moving through the pipes.

The answer appears to be yes, according to the findings published Wednesday in the journal PLOS Water.

“Weekend stagnation influenced chemical and biological water quality, with clear differences in several parameters on Friday, after a week of use, and Monday, after a weekend with relatively little use,” the study stated.

Although the study was conducted prior to the pandemic, the findings bring up concerns that commercial buildings which sat nearly empty for months during lockdowns could still have lingering water quality issues stemming from that time.

The building that researchers looked at was one of the more than 100,000 buildings in the US that has a green certification with the United States Green Building Council. These are buildings that were designed, among other things, to reduce the amount of water being used for tasks compared to regular buildings, all in the name of making the building more eco-conscious.

This means less water flows through the plumbing. But while this can have benefits of conserving water, there are questions that remain about what affect this could have on the quality of the water.

Researchers took samples from 12 locations within the building, including areas such as bathroom sinks or kitchen taps. Sampling was done on Friday evenings and Monday mornings for three weeks in order to measure the water quality before and after each weekend.

They then tested the samples for pH, metals, ions, and Legionella bacteria, a strain of bacteria that can grow and spread in water system and potentially cause a severe form of pneumonia known as Legionnaires’ disease.

Inside the building, water traveled through soldered copper piping. Water from the city’s public water system was “used for drinking, appliances and cleaning, while rainwater was collected and piped separately for toilet flushing and irrigation,” the study said.

When comparing the different sampling locations, researchers found that water quality differed depending on the faucet, possible due to the frequency with which certain fixtures were used, researchers stated.

Levels of Legionella were found at their highest in a specific bathroom sink and shower in the same bathroom on the first floor. The shower was not used by anyone during the entire study, and the sample was taken from the plastic shower hose.

“Shower hoses have been implicated as a unique biofilm growth niche that can support pathogens,” the study noted, adding that water could’ve sat stagnant in the shower tube for weeks or even months prior to sampling.

In sampling locations fed by one specific pipe, there were higher levels of copper in the water than what is considered a level healthy enough for drinking water.

They also found chlorine levels fluctuating, with Monday levels consistently lower than Friday’s — something that is concerning because of chlorine’s role in keeping microbial growth like Legionella from occurring inside plumbing.

Researchers did not find a significant change in Legionella bacteria numbers between Friday and Monday, and noted that no Legionella pneumophila, the more dangerous type of the bacteria, was found in the building.

And while the water quality clearly changed over the weekend when there was less use, researchers did not fully untangle the mechanisms between stagnation and water quality.

While heavy metals are known to leach from pipes more when water is sitting stagnant, researchers didn’t find consistent trends when comparing the levels of chemicals to the hours of stagnation believed to have occurred in each setting before sampling. More comprehensive recording of water usage is needed in further research to draw more complete conclusions, researchers said.

But they say it’s clear more investigation needs to be done.

“The water use patterns in office buildings, with consistently low to no use on weekends, raise additional water quality concerns for the first users on Monday mornings,” researchers stated.

This study doesn’t mean we should abandon water-saving practices or write off green initiatives — but more research may help create parameters that make sure safety keeps pace with eco-friendly advancements, the study suggests.

“The first people in the office on a Monday morning May, in fact, be using contaminated drinking water,” authors added in a press release. “To better understand if the water we are using is safe, much more water testing at the faucet must be conducted. Plumbing design standards and codes must also be revised.”

Please note: This content carries a strict local market embargo. If you share the same market as the contributor of this article, you may not use it on any platform.

Metros with the most individuals with out primary plumbing service, together with piped consuming water and a rest room | Nationwide 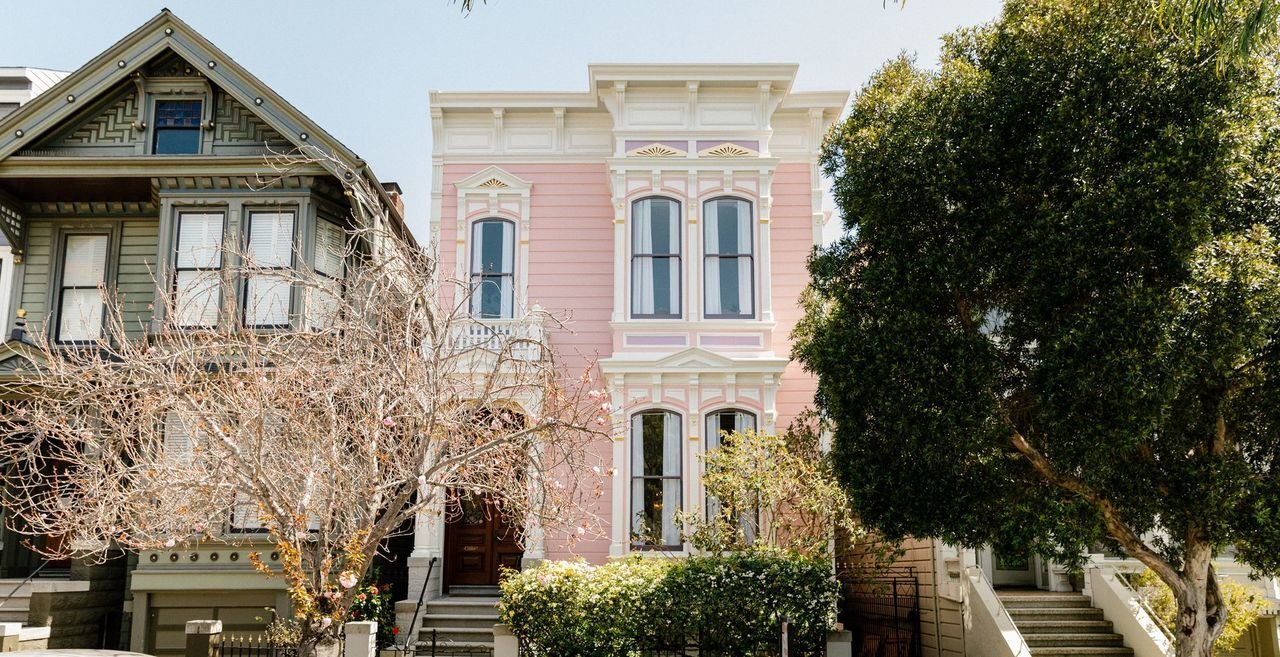