LIVERMORE (KPIX 5) – A power surge in Livermore early Tuesday fried thousands of appliances and likely caused hundreds of thousands of dollars in damage, as it impacted 521 homes.

Pacific Gas & Electric Co. said it happened around midnight Monday night into Tuesday morning when a palm frond falling across a high voltage distribution line and a lower voltage transmission line at Elaine Avenue and Holmes Street in Livermore.

It caused a power surge so powerful it blew the meters off houses and fried electronics.

“I had the TV on and I literally can see the smoke and sparks flying. It was like a big fire, poof, and then it was over. Completedarkness. It was scary,” said Christy Garcia, one of the impacted homeowners.

“How do you have that much electricity going through your house at one time to cause that much damage?” Garcia wants to know.

Agront told KPIX 5 that they have worked on 36 houses Tuesday and 43 houses Wednesday.

PG&E said impacted homeowners can file a claim on their website but told KPIX 5 in a statement that “Although the palm tree was not in PG&Es right of way and we are not responsible for its maintenance, we will review and consider each claim.”

Claims with PG&E can be filed by calling the utility’s claims department at (415) 973-4548 or online at www.pge.com/claims. Each household can only file one claim per incident, so people need to make sure they check everything in their homes before filing the claim. 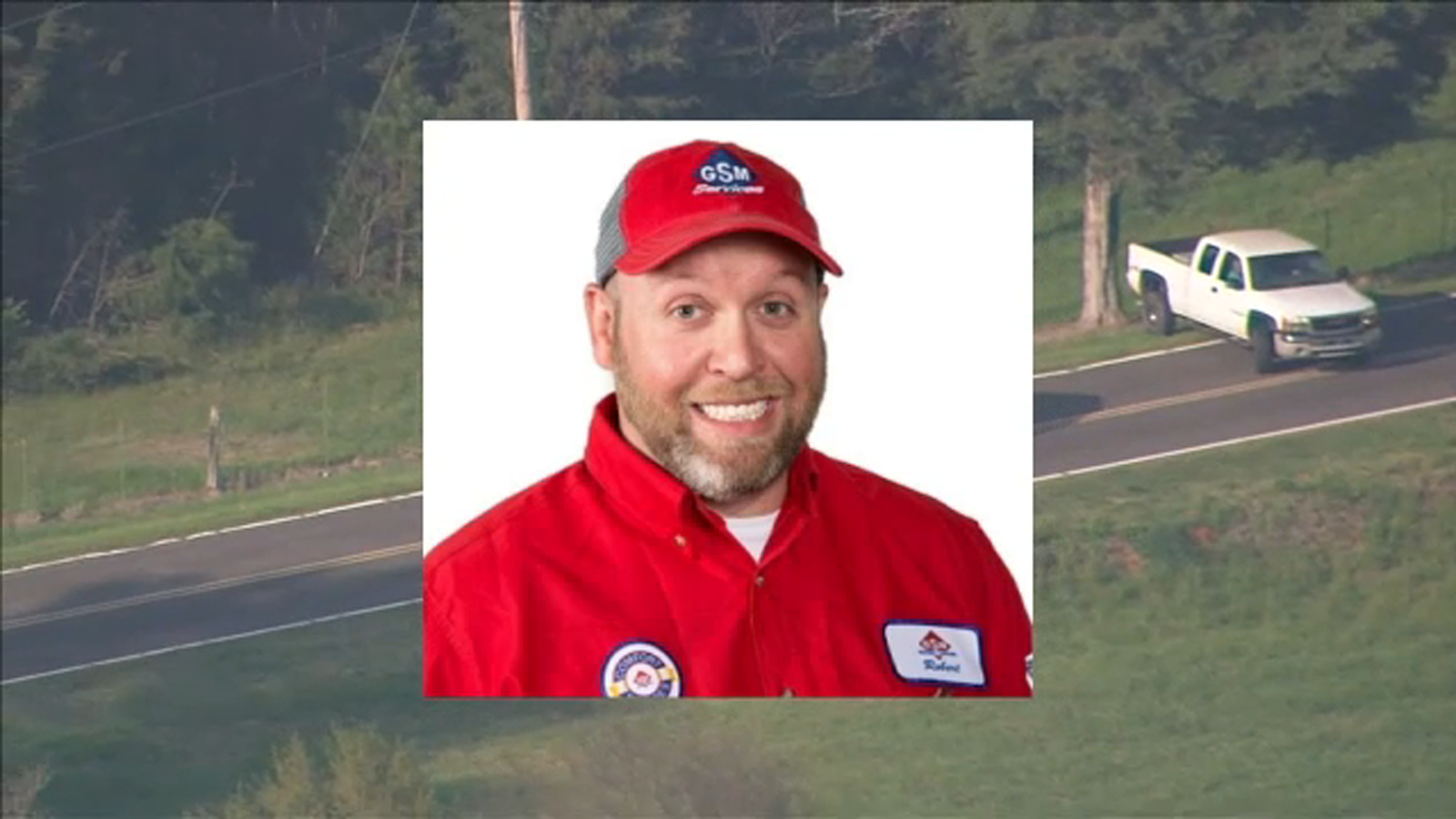 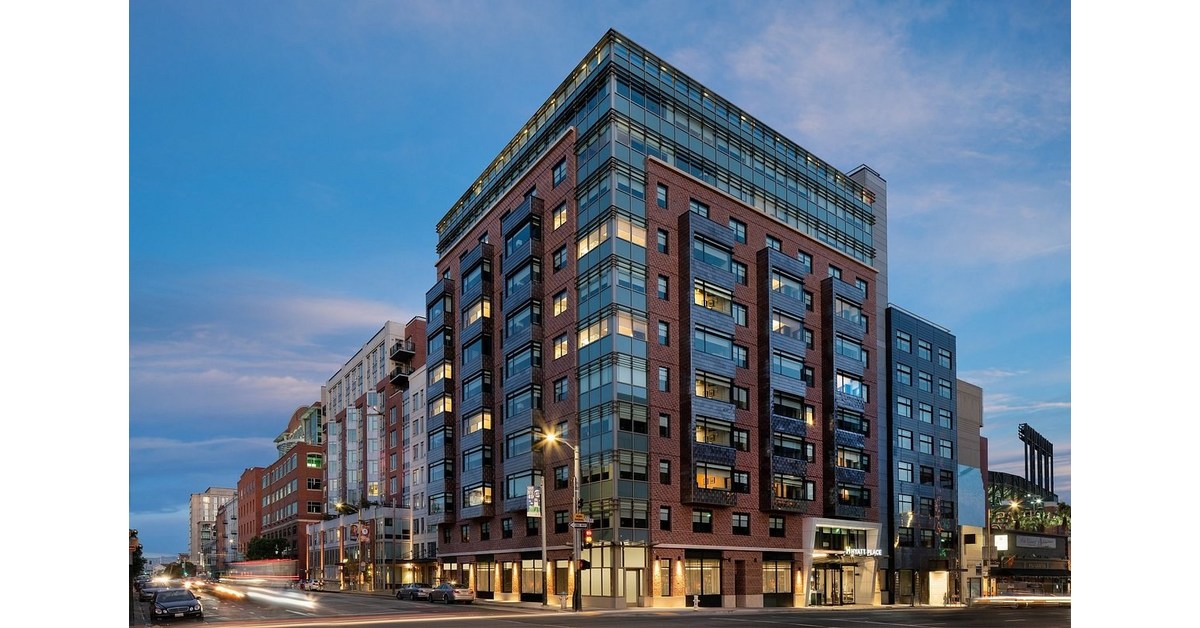