The woman at the center of a San Francisco police scandal after investigators used evidence from her sexual assault exam to link her to an unrelated property crime is planning to sue the Police Department, saying the incident made her feel like she was “reliving” her trauma all over again.

The woman in an interview with The Chronicle said she was first contacted by the police a few months ago, after neighbors called the police to her home for a loud fight she was having with her boyfriend. The police soon left but then came back with a warrant for her arrest.

She didn’t realize at the time that she had been tied to a recent property crime from a rape exam that she had given in 2016. She was kept in custody until last month, when her attorney told her that her charges were being dropped because of how police linked her to the crime.

The woman said she should have been happy to be released but stayed at home depressed for days.

“When you feel like you have nobody to talk to about it, it’s a lonely feeling,” she said. “I’m still adjusting how I feel.”

The woman felt that police failed to protect her privacy, and didn’t treat her like “a citizen.”

“I kind of absorb pain,” she said, wiping tears from her eyes. “It was just kind of like, ‘Why is this happening to me?’ And just making me feel really bad.”

The Chronicle granted the woman anonymity for this story and does not typically identify victims of sexual assault.

While the woman said she used to feel comfortable at least confiding in police, she has long felt they were unable to protect her.

Her belief stems from trauma in the woman’s childhood, when her mother was killed by her boyfriend.

The woman said she and her sister were being sexually abused by their mother’s boyfriend and that someone from her school reported it to the police. The girl and her siblings were taken out of the home, which prompted the boyfriend to confront her mother about the allegations.

“And he murdered her,” the woman said.

The officer who investigated the sex abuse came to the funeral, she said, and apologized for not protecting the girl and her mother, “which is what I asked for,” she said. “I asked to be protected and for my family to be protected.”

Even at a young age, she said, she learned that sometimes going to the police wasn’t in her best interest.

After the recent incident with her rape-kit DNA, the woman said, “Basically I’m reliving stuff all over again.”

Adante Pointer, an Oakland civil rights attorney representing the woman, called the practice “Orwellian” and has filed a notice of a claim, a precursor to a lawsuit.

“We hope that the practice of weaponizing victims’ DNA against them is ended,” Pointer said. “We also want to ensure that this practice doesn’t ensnare anyone else.”

The woman’s interview comes nearly a month after District Attorney Chesa Boudin revealed that the Police Department’s crime lab stored DNA from rape victims infinitely in a database. The database, Boudin said, was regularly searched to identify suspects in crimes.

At the time, Boudin said his office was aware of one person who was arrested as a result of this practice but did not disclose other details about the woman, other than to say she was arrested for a property crime. Boudin dropped the case against her, saying that her constitutional rights were likely violated.

The revelation prompted a national outcry, particularly from sexual assault victims advocates, who said the practice would have a chilling effect on reporting the crimes to law enforcement.

The San Francisco Police Department is conducting an audit to determine how many other victims could have been identified or arrested through this practice. Police Chief Bill Scott said he supports legislation that would end the practice in San Francisco and elsewhere and that the department has already implemented an interim policy change.

“We must never create a disincentive for sexual assault survivors — or any crime victim — to cooperate with police,” Scott said in a recent statement.

However, some say that the current policy change doesn’t go far enough and would still allow victim profiles to remain in a database that’s searched by crime lab employees.

Policy documents reviewed by The Chronicle detailed how the crime lab operates what’s known as “quality assurance” database, which held DNA profiles from several categories of individuals — including rape victims — and was routinely tested against suspect DNA found at later crime scenes.

The quality assurance database has two components. One includes “every single source and … evidence profile analyzed since tracking began in 2015,” which could include DNA profiles from rape suspects, sexual assault victims, child victims, consensual sex partners of rape victims or other people unrelated to a crime whose DNA may be found at a crime scene.

DNA evidence from victims or other non-suspects is collected and stored in order to separate it from that of the suspected offender.

The second component is an elimination database that holds DNA samples from lab staff members, visitors and police officers, to test for DNA contamination.

According to internal emails reviewed by The Chronicle, the Police Department’s new policy does not remove victims’ DNA profiles from the searchable database. Instead, it states that if DNA from a victim’s rape kit matched DNA found at another crime scene, analysts would not be allowed to share this information with anyone outside the crime lab.

Ronen’s measure would require police to dispose of the DNA samples within 60 days and prohibit police searches against the database within the 60 days. It would also require police to purge all victim DNA profiles by June 1.

In an interview, Ronen said she had considered scrapping the proposal after hearing that the Police Department had already ended the practice. However, she said, self-policing doesn’t go far enough.

“Clearly, we can’t trust the judgment of the very people who engaged in this practice for years as far as we know,” Ronen said. “The fact that the (new) policy … still allows the crime lab to store victim data and potentially search against it is just unacceptable.” 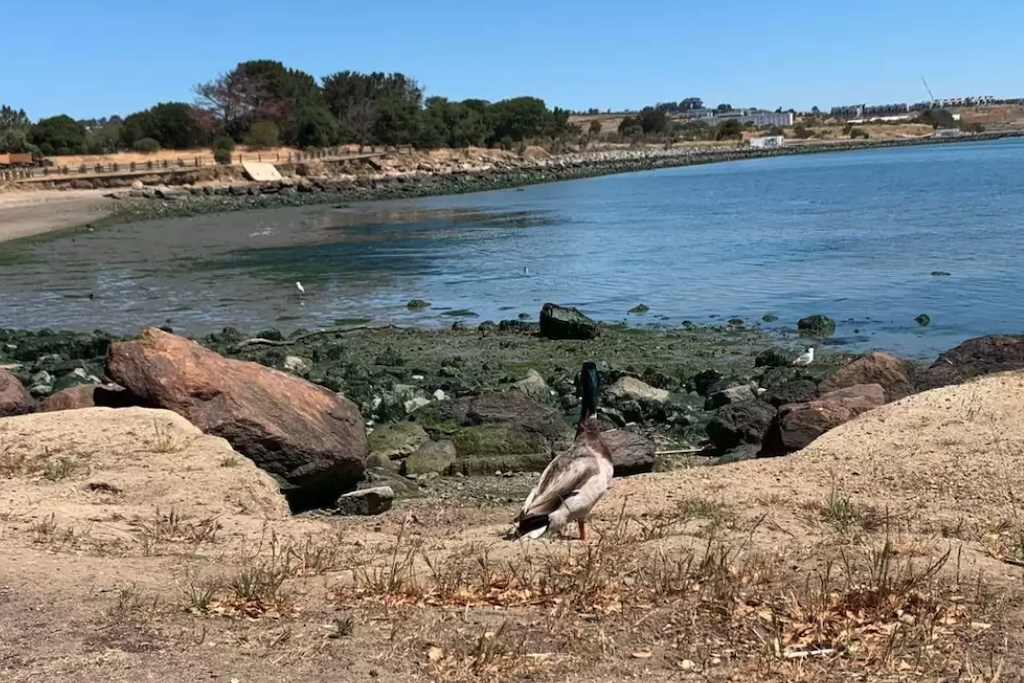 One other underwater housing lot hits the market in San Francisco 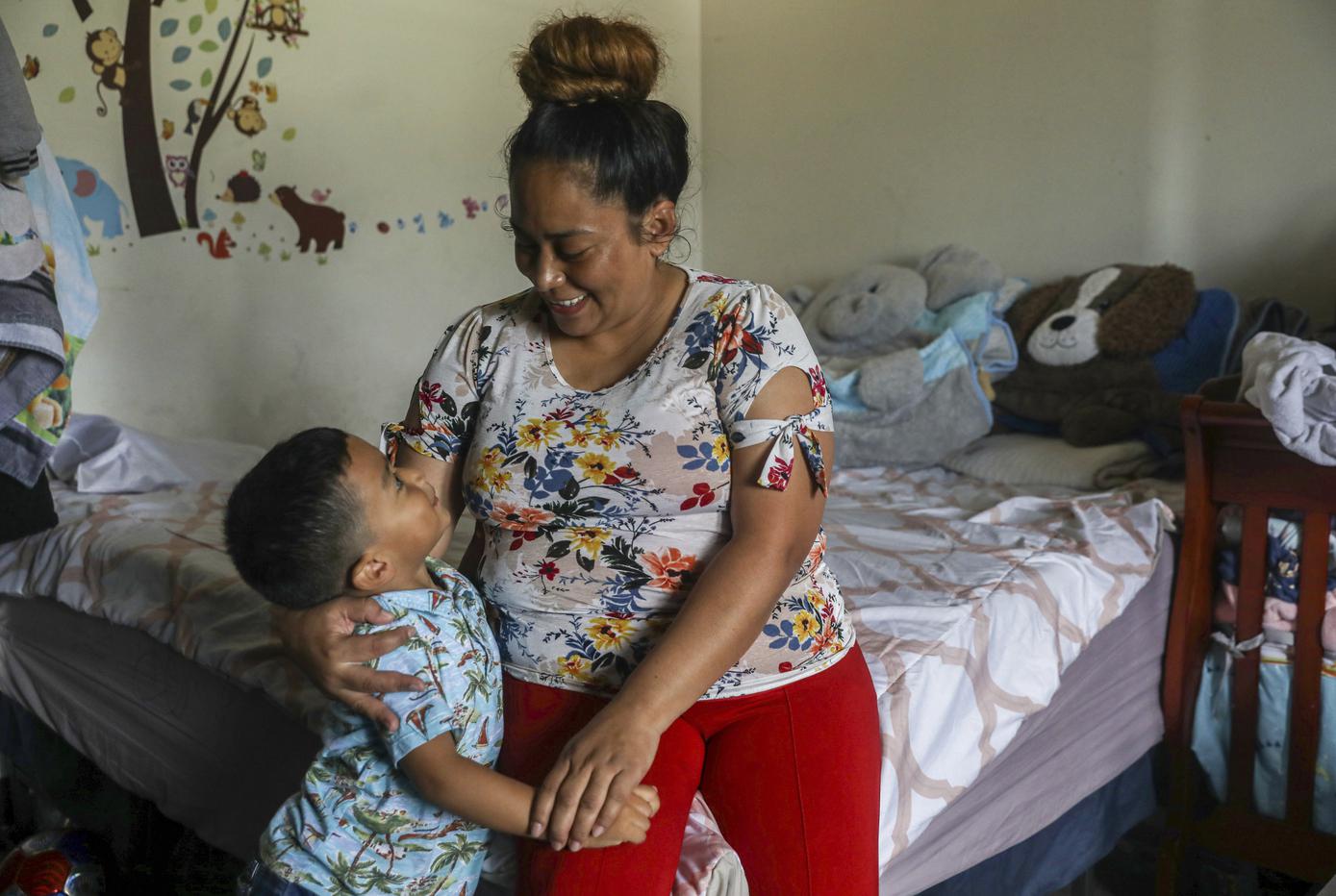