While it’s easy to forget at times, San Francisco is still tacitly enforcing some water restrictions from California’s previous drought, the longest and most severe in history.

Given a recent drought in California that caused Governor Gavin Newsom to sign an executive order calling for a voluntary 15% reduction in water use, it is worth asking whether the city of San Francisco will introduce new mandatory water restrictions will introduce.

“Do we have to be stricter than now? This is something we don’t expect right now,” said Steve Ritchie, assistant general manager of water for the San Francisco Public Utilities Commission (SFUC). “But if the fall and winter are completely dry, we will have to think about new restrictions in January next year. We have had two of the driest years on record, and moving into a third is not promising. Fortunately, we are doing better than most agencies in terms of water storage. “

North of the city, Marin County restricts outdoor irrigation, while in South Bay, the city of Santa Clara is developing an aggressive water protection plan. Other regions of the state also impose their own restrictions.

Ritchie said restrictions will be inconsistent across the Bay Area because each county has a different water system. He believes the city, Peninsula and East Bay are likely to be in the same boat this year: no new restrictions for now, but may need to be re-evaluated early in 2022.

In San Francisco in particular, the city gets most of its water from the Hetch Hetchy Water Project (in Yosemite National Park), which is operated by the SFPUC. The system produces so much water that SFPUC is selling it to other cities in the Bay Area.

“We have more storage than most people because we can store our water in our wet years,” he said. “A good example on the other end of the spectrum is Marin, where they use a rain-based system with limited storage. So if you can go two years without rain, you really hurt.”

Santa Clara’s problems stem from the count’s reliance on water from the currently barren State Water Project, as well as the count’s closure of its largest source of drinking water due to a seismic retrofit project.

Earlier this week, the SFPUC reported that it was on track to meet Newsom’s goal of voluntarily reducing water use by 15%. The SFPUC called for a voluntary 10% reduction in water use back in April, and consumption has fallen by 7% since then.

It certainly helps that the San Franciscans use an average of 42 gallons of water per day, which is one of the lowest rates in the state.

“The bottom line is that San Francisco’s customers have been very responsible about their water use and we expect them to keep doing it and save a little more,” said Ritchie. “We all benefit from the extra water savings when everyone is responsible, so we hope they keep going and we know they will.” 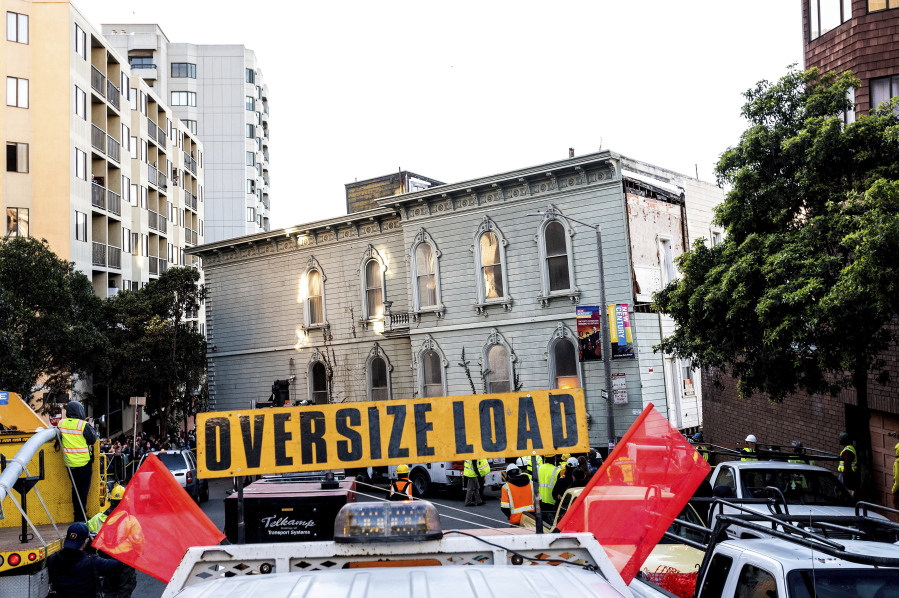 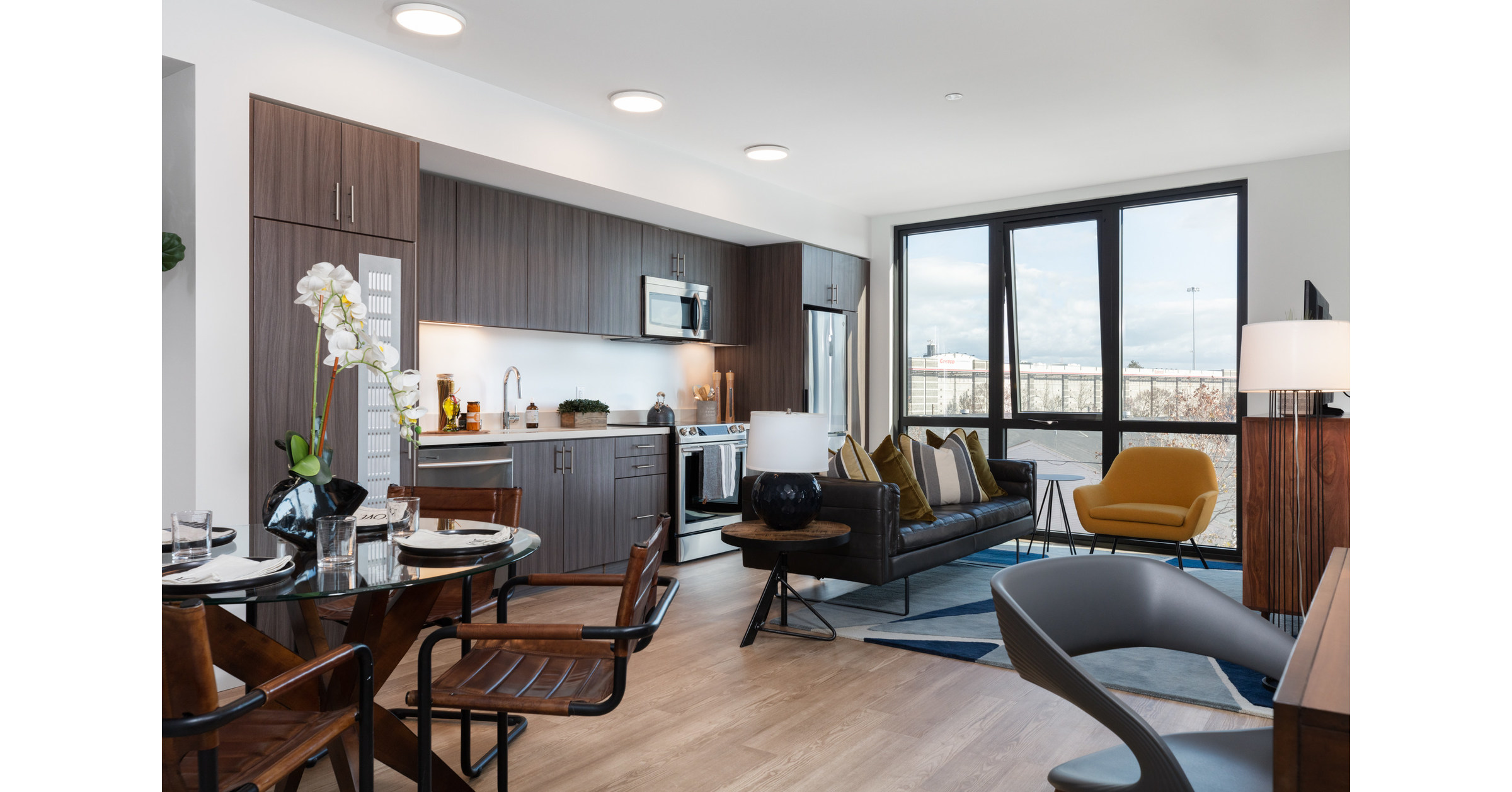