In 1906, the great San Francisco earthquake destroyed more than 28,000 buildings and left about 250,000 people homeless. One of the few buildings that survived the disaster was the 10-story Aronson Building at 706 Mission Street, named after its developer Abraham Aronson and designed by local architects Hemenway & Miller.

Built in 1903 and known for its Chicago School Style and decorative terracotta ornaments, the building originally housed offices and production facilities on the upper floors, and rented retail space on the ground floor.

Today, the Aronson building still stands tall thanks to its recent restoration, refurbishment and conversion, which was overseen by the architect Page & Turnbull in cooperation with Handel Architects. The project masterfully combines historical authenticity and modern innovation and consists of two contrasting structures – the redesigned Aronson Building and an adjoining new 45-story, 510-foot tower, the 146 Luxurious Four Seasons private residences.

However, combining an adaptive reuse project with a new build is rarely an easy endeavor, and the Page & Turnbull team had a lot of work to do for them.

“One of the most difficult aspects was the reconstruction of the historic Colusa sandstone entrances, which had previously been modified to modernize the building,” recalls Elisa Hernández-Skaggs, AIA, Associate Principal at Page & Turnbull. “This resulted in the original decorative features being removed and hidden.”

As a result, the project team examined existing features and archive photos to reconstruct the entries and restore their original appearance. Architectural details of the remaining entries have been repaired and missing features have been reconstructed using artificial stone to match the original, said Hernández-Skaggs.

Another challenge was the stabilization of the “rope course” – the terracotta decorations with acanthus leaves that stretch just above the ninth floor over the entire length of the facade of the Mission and Third Street. “This protruding ornament suffered from severe cracks and eventually became a fall hazard, compromising the safety of the pedestrians underneath,” she noted.

Page & Turnbull mapped the crack patterns and their relationship to the internal structure of terracotta units, “which allowed us to recommend the best locations for new anchors to tie the units together and reattach them to the building,” said Hernández-Skaggs.

The bulk of the Four Seasons Private Residences is engraved into the new tower to form a series of alternating glass and masonry volumes that create vertical lines that relate to the linear landscaping of the Jessie Square square that the tower faces. The vertical masonry that runs the full length of the new tower is organized so that it visually connects with the strong vertical expressions of brick and terracotta of the Aronson building next door.

“The tower is a tribute [to the Aronson Building] by using complementary materials, glass and Sierra White marble, ”said Hernández-Skaggs. The marble cladding is expressed as vertical bands that mirror the vertical pilasters of their historical counterpart. The tower’s pedestal is similar in height to the base of the Aronson Building, and the new tower is set back to visually convey the bulk of the historic building, she explained.

sustainability is inherent in remediation projects like this because the approach avoids construction and demolition waste ending up in landfills or incinerators. As fewer new materials are needed, the pressure to extract resources to produce wood, steel, masonry and glass is reduced.

“The total carbon content of a reuse project is much lower than that of a new building of comparable size,” emphasized Hernández-Skaggs. “The greenest buildings are those that have already been built.”

Another measure to secure the Aronson Building for many years to come is to make it resilient to further seismic activity. The building was structurally reinforced by connecting the Aronson Building to the new tower, which gives the historical building structure lateral strength. In addition, the project team installed strongbacks on the inside of the brick walls for added stability.

A stunning example of adaptive reuse in a modern city, the Aronson Building sets a new standard for opulent living by combining luxurious accommodations and distinctive elegance with the legendary personalized services of Four Seasons.

Read Next: How An Iowa Mill Was Converted To A Luxury Hotel 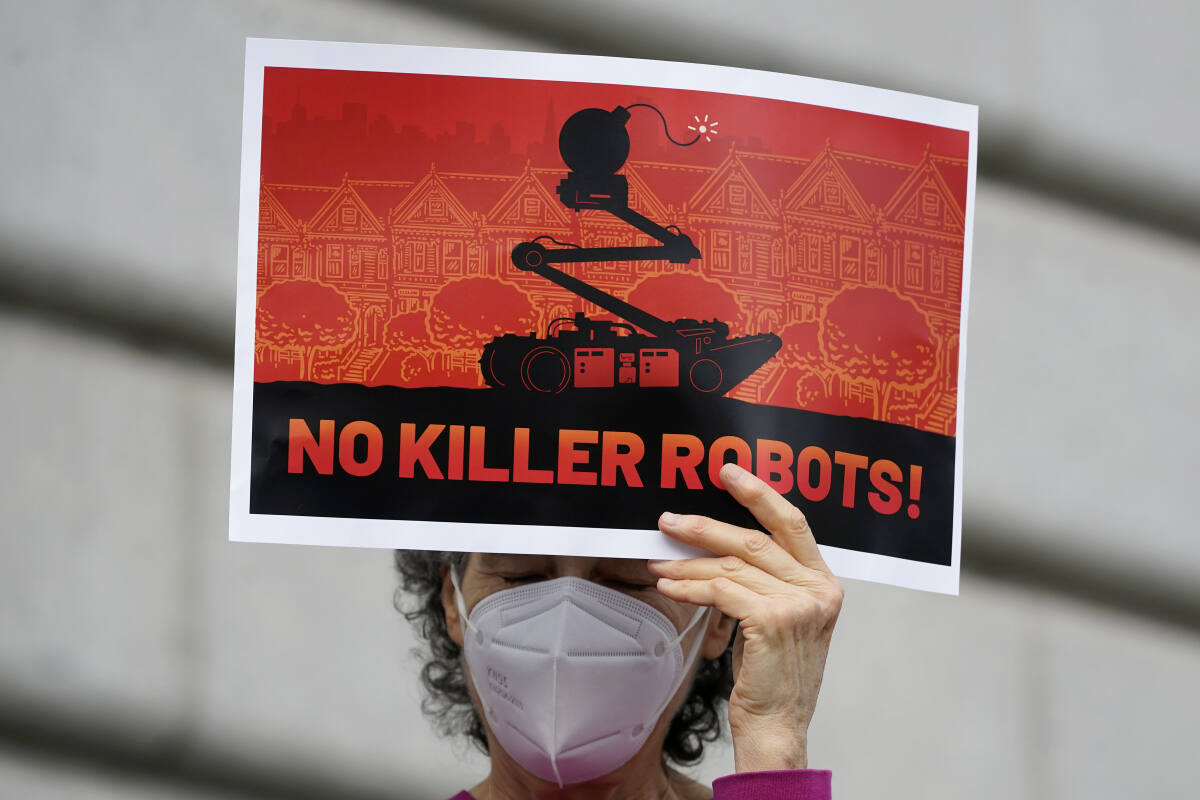 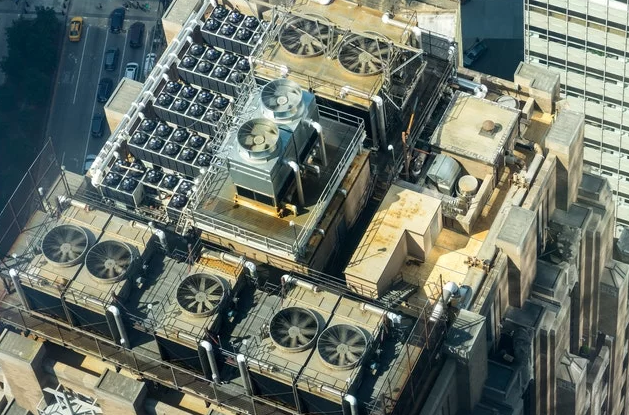 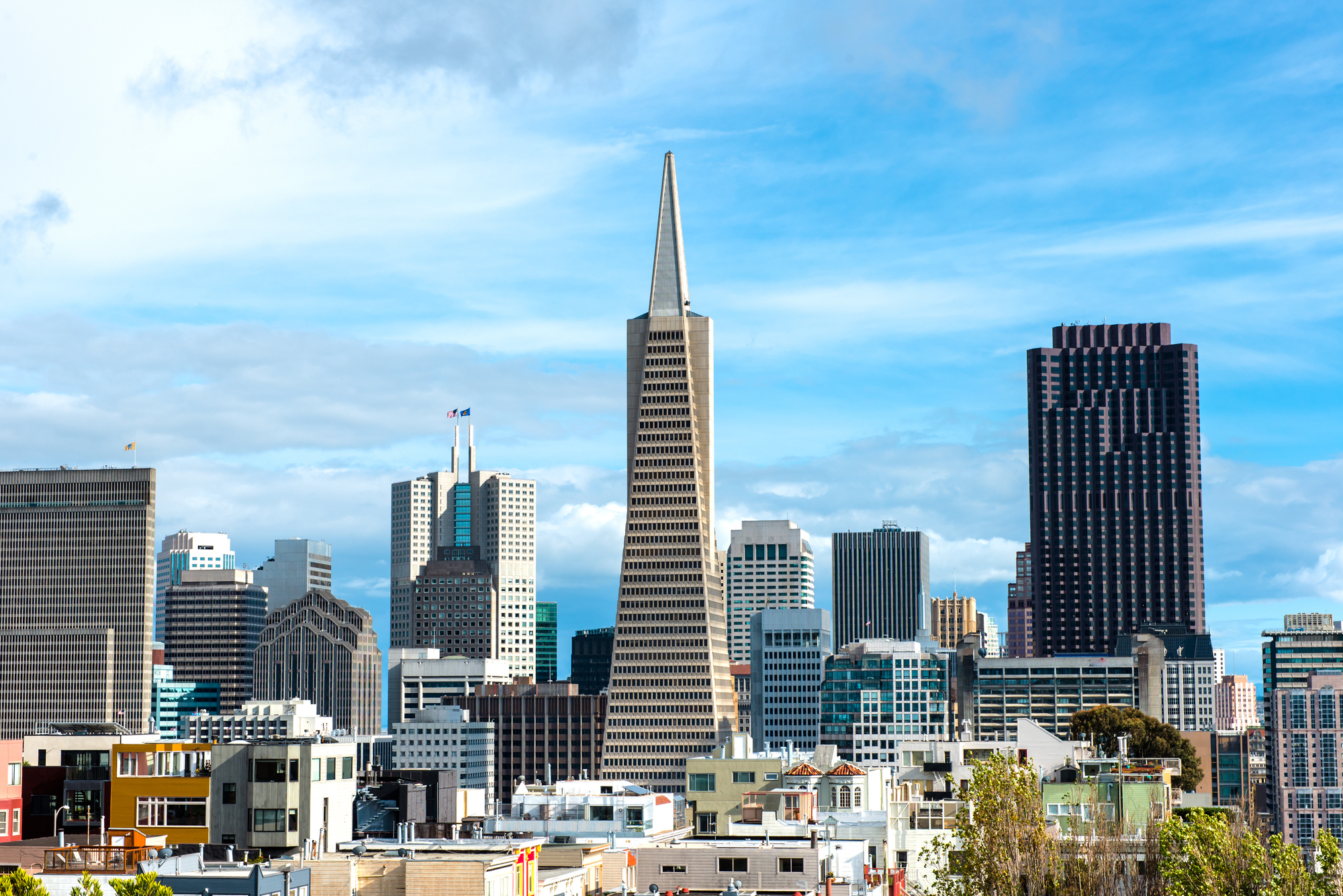