A woman accused of stabbing her boyfriend with a large kitchen knife during an argument outside the couple’s trailer park in South San Francisco was found guilty of second degree murder on Wednesday, the San Mateo County District Attorney said.

A jury on the eighth day of the trial found Victoria Soledad Garcia, 30, guilty of second-degree murder and deterring witnesses, prosecutors said. She was accused of killing Christhian Alderete on October 17, 2019 after a woman contacted Alderete on Facebook. Garcia stabbed her boyfriend in the chest and he was bleeding to death, prosecutors said. Prosecutors said she faces 20 years in prison, not less than 15 years. Her judgment date is November 30th. 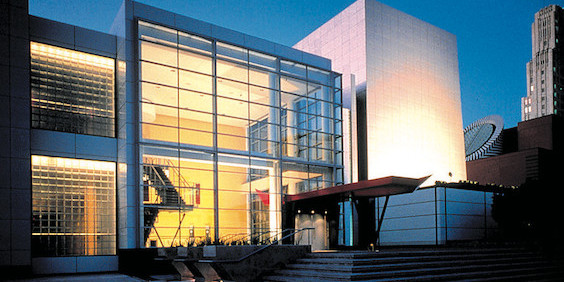 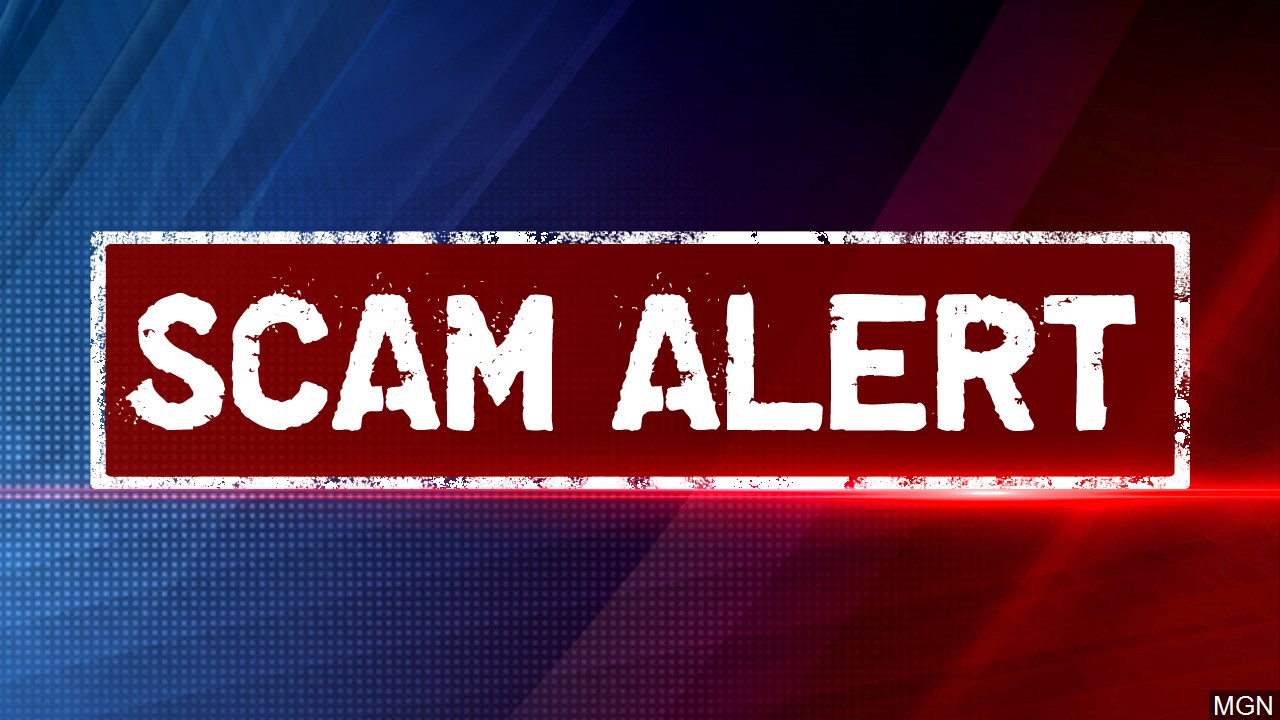 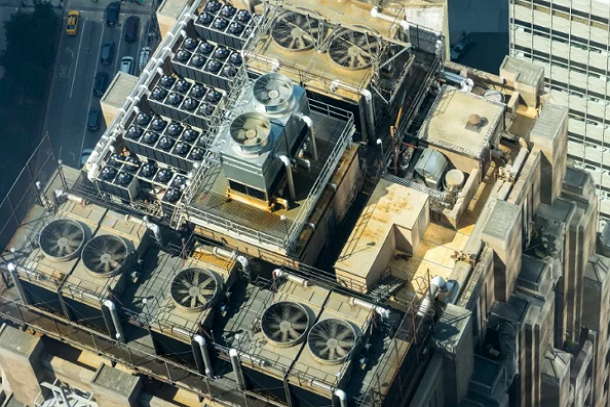