San Francisco is quite familiar with earthquakes, and what happened Tuesday — the ouster of three extreme lefties from the Board of Education — was not one of those.

Earthquakes are sudden and unexpected. The result of Tuesday’s recall was neither.

The removal of board members Gabriela López, Faauuga Moliga and Alison Collins was destined the moment the city’s liberal establishment, led by Mayor London Breed, joined the effort along with several discontented millionaires, who threw in loads of cash.

What happened Tuesday was more a foreshock, a warning — as if Democrats needed any more of those — that November’s midterm elections could be very bad indeed, as parents unsettled by two years of pandemic-related upheaval vent their frustrations at the polls.

The circumstances of the recall were both unique and broadly reflective.

In a place that prides itself on social justice and forward thinking, members of the school board outdid themselves by moving to strip the names of, among others, Presidents Washington and Lincoln and Sen. Dianne Feinstein from 44 public schools.

The intent was to remediate the country’s history of injustices: George Washington owned slaves, Abraham Lincoln oversaw the slaughter of Native Americans, and Feinstein, as mayor in 1984, replaced a Confederate flag that had been vandalized at City Hall with a new one. The result was outrage.

In another instance of misplaced priorities, board members spent hours debating whether a father who was white and gay brought sufficient diversity to a parental advisory committee. His appointment was ultimately nixed, but there was no recovering the time board members wasted.

Perhaps most antagonizing, the board moved to end merit-based admissions to Lowell High School, one of the city’s most sacred institutions, where Asian American students are the majority. (The move catalyzed the city’s Asian American community, long an important force in San Francisco politics.)

Old comments surfaced from Collins, in which she stated Asian Americans used “white supremacist” thinking to get ahead and were racist toward Black students. She apologized, then sued the school district and five fellow board members, seeking $87 million in damages, for removing her title as vice president. A judge summarily rejected the case.

All of which was too much for this famously tolerant city, as students struggled with distance learning and public schools remained closed even as others in neighboring communities reopened.

Inclusion, sensitivity and righting history’s wrongs are all well and good. But there was a strong sense that “we are not getting the basics right,” as Siva Raj, a father of two who helped launch the recall effort, put it.

He and others would have removed all seven members of the board, but only the three who were targeted were eligible for removal.

It is foolish — and one of the bad habits of political prognosticators — to overinterpret the results of any one election. To be clear, San Francisco hasn’t changed. A city that gave Joe Biden 85% support won’t be voting Republican in the lifetime of any adult within sight of Coit Tower.

But the results are noteworthy precisely because the recall took place in liberal San Francisco. It’s not a case of pro-Trumpers seeking to ban books, or conservatives stirring up unfounded concerns about critical race theory being introduced into grade schools. Parents have emerged as one of the most potent forces in politics, and woe to anyone seen as standing in the way of kids’ education.

Liesl Hickey, a veteran GOP strategist, has dubbed 2022 the year of the angry K-12 parent. “They are mad,” Hickey told the Cook Political Report’s Amy Walter, “and they want to hold someone accountable.”

That’s what bodes poorly for Biden and his fellow Democrats.

Midterms elections are almost always a referendum on the party in power, and the voters most likely to turn out are those who are angry and wish to make known their discontent.

Public schools may be back to regular business by the fall. Inflation may be tamed and store shelves and car showrooms may be brimming with the inventory they now lack.

But it’s a good bet that parents won’t be forgiving or forgetting what’s taken place over the past two plague years, and in that way San Francisco’s recall election may be the early rumblings of a much larger shakeup to come.

Mark Barabak is a columnist for the Los Angeles Times. 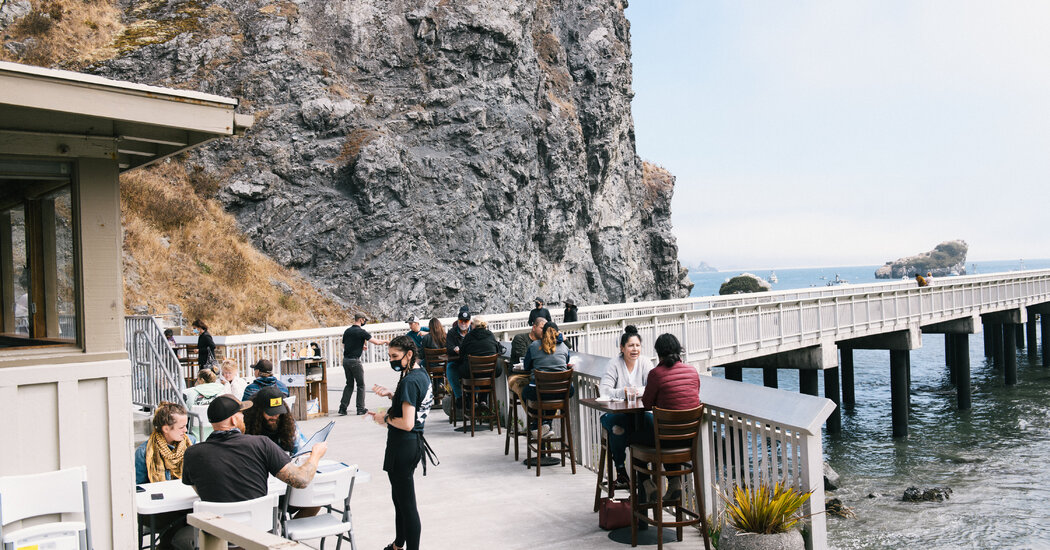