After being fenced off for 80 years, the site of the former Francisco Reservoir on San Francisco’s Russian Hill is now open to the public as the city’s newest park.

Francisco Park, which is on Bay Street between Larkin and Hyde, sits upon the original site of the Francisco Reservoir, the city’s first reservoir. Considering its history, it was only fitting that city leaders celebrated the park’s opening on Wednesday with a watering ceremony.

The reservoir was constructed in the 1800s and served the city until it ceased operations in 1940. It completely shut down in 1966, and had been fenced off for decades.

CBS Local Digital Media personalizes the global reach of CBS-owned and operated television and radio stations with a local perspective. 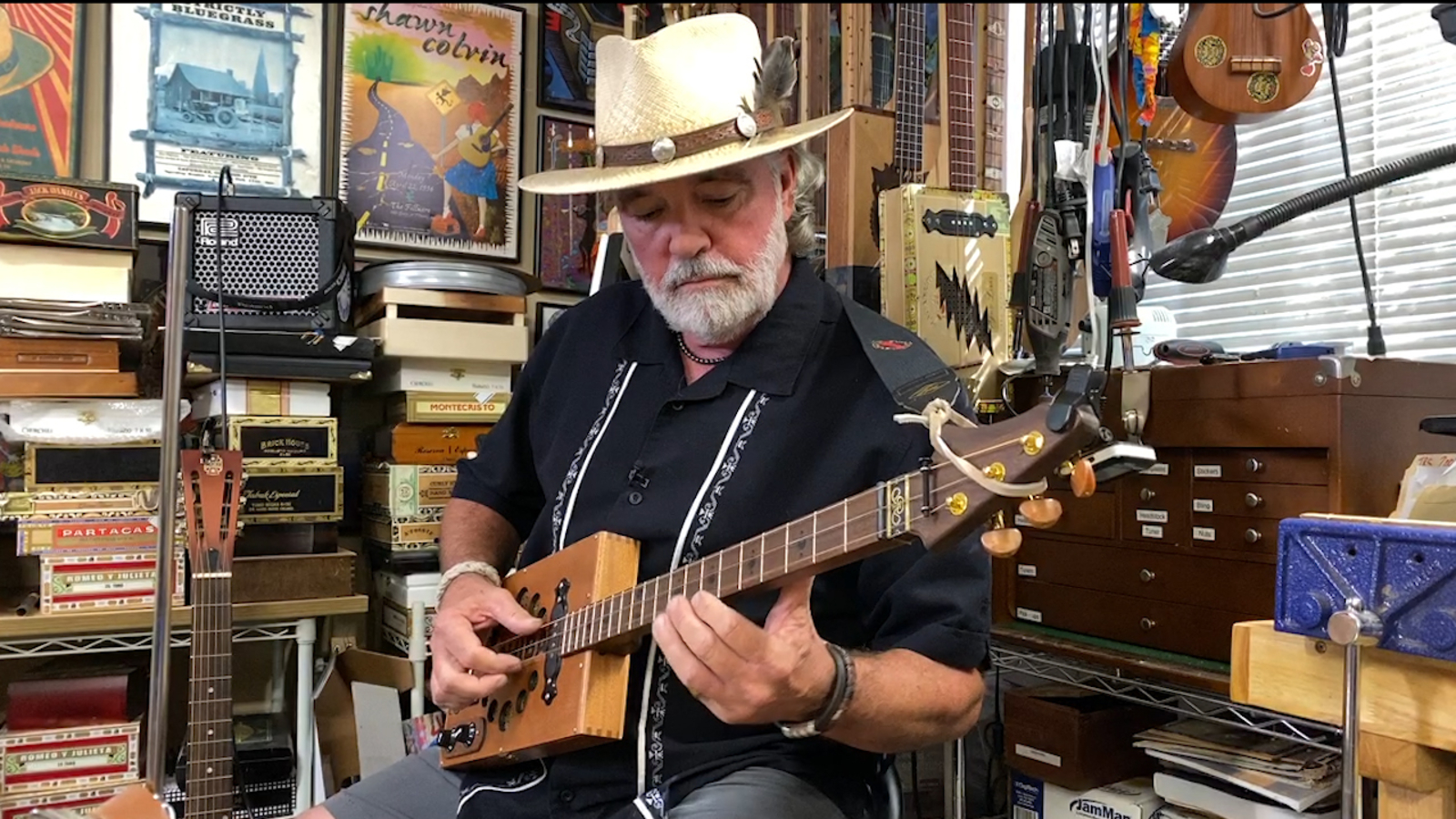 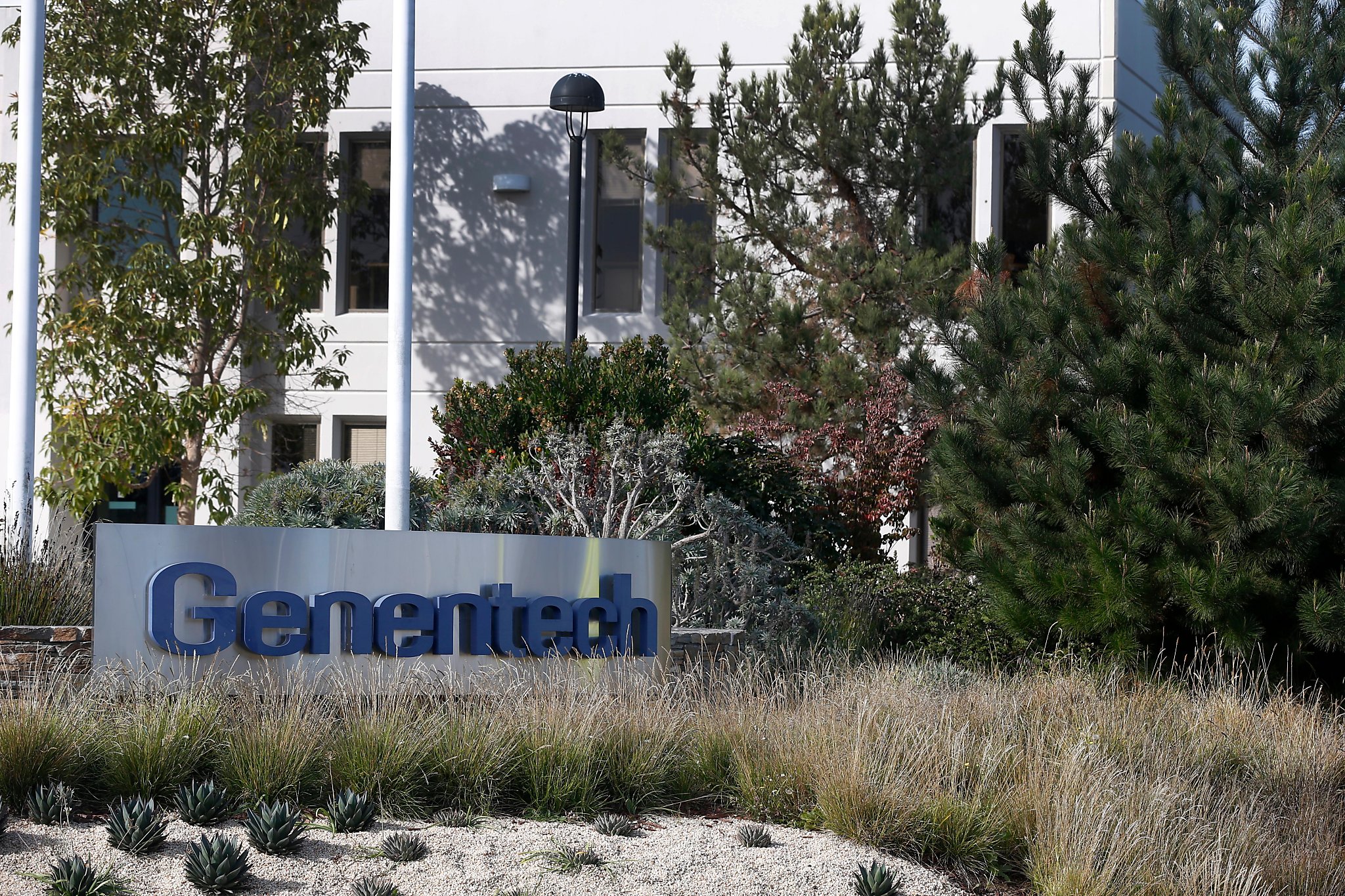