Special to The Examiner

Inspired by a similar event in Bogotá, Colombia, San Francisco’s Sunday Streets program has been taking over the city’s car-congested streets one neighborhood at a time since 2008. This Sunday, it’s the Bayview’s chance to enjoy some pedal-and-foot-powered fun with a brand new Sunday Streets route that was originally planned for 2020, but postponed due to the pandemic. In addition to over 1 mile of car-free streets, five different “activity hubs” dot the Bayview with free bike rentals at Mendell Plaza, a jumbo bounce house on Revere Avenue, and free massages, free groceries, and a free swim day at the MLK Jr Pool on 3rd Street. Sunday, 11am-4pm, Lane Street, Keith Street and surrounding area, SF Free. sundaystreetssf.com.

What does bitcoin have to do with pizza? Twelve years ago to the day marks the very first retail transaction involving the crypto currency. And what did Laszlo Hanyecz purchase with 10,000 bitcoin (worth about $40 at the time back in 2010)? Two large pizzas. Today, that bitcoin stash would be worth around $300 million. Whoops. And that tale is what inspired Bitcoin Pizza Day. Fortunately, at this annual party you’ll get your pizza for free (yummy pies from Sunset Squares), plus an NFT exhibit from a blockchain project called, “Rare Pizza,” (of course), along with a night of music from Domino of Hieroglyphics, DJs and a promised “secret special guest.” Sunday, 4-9pm, 21+, Temple Nightclub, 540 Howard St., SF Free. sunsetsquares.com.

Bring a blanket, an evening picnic and bundle up for the first of eight free outdoor movie nights this year as Sundown Cinema brings back its giant screens to parks all over San Francisco. This year sees the biggest schedule yet with film nights in eight parks. The season’s kick-off takes place at Dolores Park with “Sister Act 2” (which was filmed in SF). But arrive early, because it’s not just what’s on the big screen. Every movie night is preceded by uniquely themed fun such as this week’s pre-show performances from the now-inspired Sisters of Perpetual Indulgence and live music from the Oakland Interfaith Gospel Choir. Friday, May 27, 6:30-10pm, Dolores Park, SF Free. sanfranciscoparksalliance.org.

Union Square in Bloom brings live music, dancing and large floral displays together. Everyone who dances at the final event on May 28 gets a free bloom from the San Francisco Flower Mart. (Union Square Alliance)

Spring may be coming to an end, but Union Square wants to give us one last burst of color and send us out dancing. Union Square in Bloom was a new tradition begun this year with parts of the square and Maiden Lane filled with bright beautiful flowers. Saturday is the last chance to see these floral art displays before they’re taken down for the year. To celebrate, Los Kimberos plays salsa music in the square. As an incentive to get people moving there’s free dance lessons every hour, and everyone who dances (even if you just wiggle a little bit) will be gifted a free bloom from San Francisco’s Flower Mart. Saturday, May 28, 1-4 pm, Union Square Park, SF Free. Free flowers, while supplies last. visitunionsquaresf.com.

San Francisco enjoys a wonderfully diverse arts and culture scene. So there’s a lot to see, but also a lot to miss. Thankfully, the Yerba Buena Gardens Festival has become a showcase of cultural performances that might not normally get the spotlight. So we look forward to the return of Sekar Jaya, one of the most celebrated “gamelan” (Balinese orchestras) outside of Indonesia. The group has performed everywhere from the Hollywood Bowl to remote village squares in Bali. Here, they showcase the world premiere concert of “Sudamala,” a new work by an acclaimed Balinese American composer, followed by a dance performance and music from the company’s flagship ensemble. Saturday, May 28, 1-2:30pm, Esplanade, Yerba Buena Gardens, Mission Street between Third and Fourth streets, SF Free. ybgfestival.org.

Visit Funcheap.com for a hand-picked list of more fun, free and cheap things to do in San Francisco. 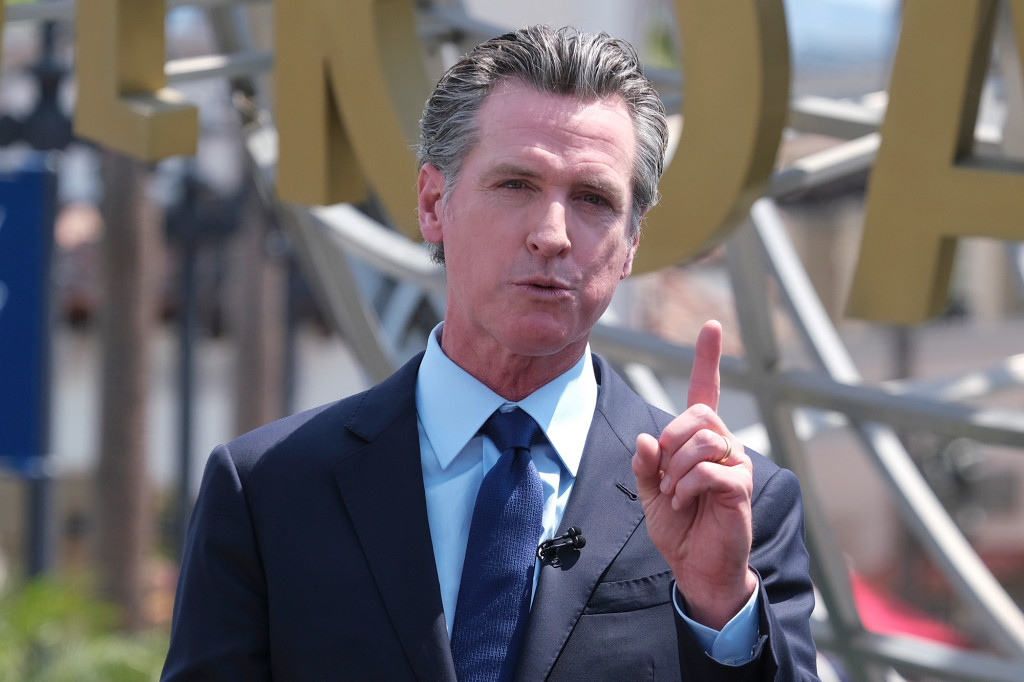 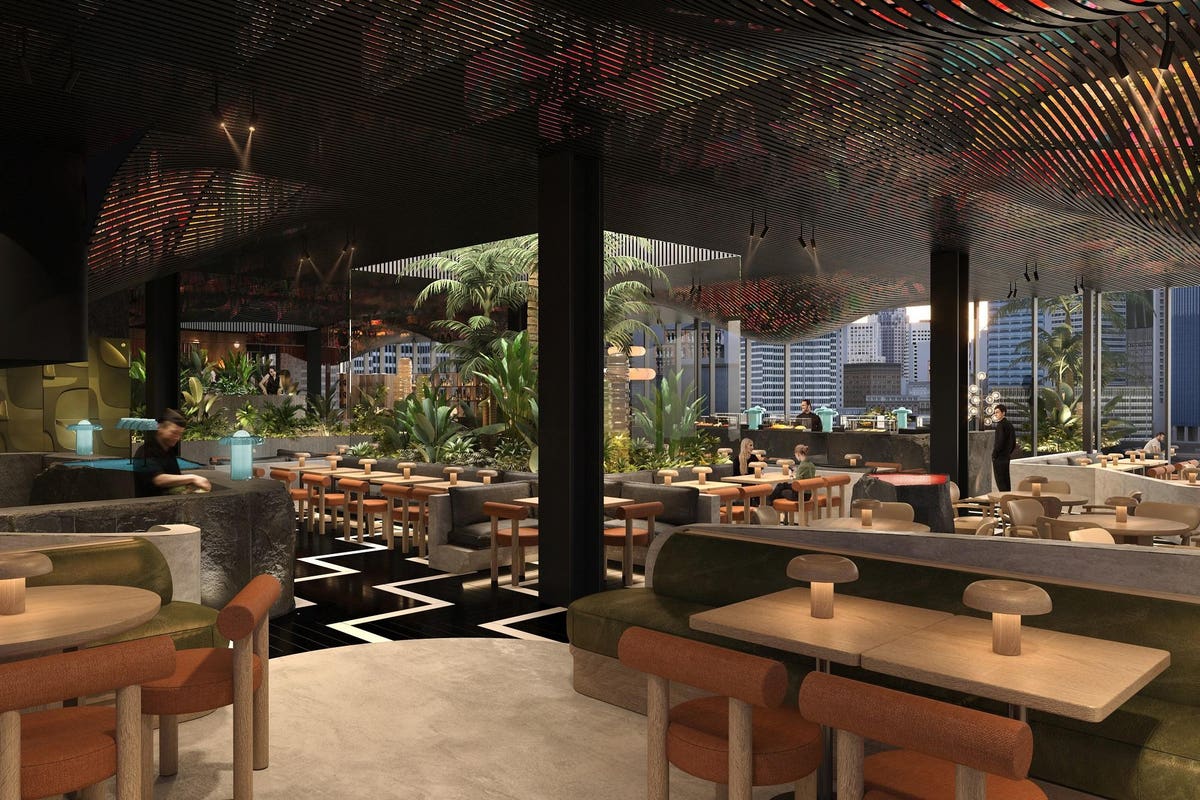