Irving-based Vistra Corp., the state’s largest power generator, named longtime company executive Jim Burke as its next CEO to replace Curt Morgan, who has guided the company since 2016. Burke’s promotion is effective Aug. 1.

Richardson-based Lennox International went outside the company to find Todd Bluedorn’s successor. It hired Alok Maskara, CEO of Luxfer Holdings PLC, to an advanced materials industrial company. He takes over May 9.

Bluedorn announced in July that he intended to retire by mid-2022. He led the heating, venting and air conditioning giant for 15 years. Lennox’s revenue grew 15% last year to nearly $4.2 billion.

Maskara, 51, has guided Luxxfer Holdings for five years. Prior to Luxfer, he was president of several global business units at Pentair PLC, a water treatment and sustainable applications company, for a decade. He also previously held leadership roles at General Electric Corp. and McKinsey & Co.

At Vistra, Morgan will stay on as CEO through a summer transition, according to the company. Board chairman Scott Helm credited Morgan with moving the company away from a reliance on coal plants and into one of the largest power producers and retailers in the US It sells electricity and natural gas to nearly 4.3 million residential, commercial and industrial customers.

“Leading Vistra has been the most rewarding experience of my 40-year career,” Morgan said in a statement. “Now is the right time for this leadership transition. The company is strong with the right strategic direction and capital allocation plan. And importantly, Jim is the right person for the job.”

Burke, 53, most recently was president and chief financial officer of the $12 billion-a-year business that includes well-known retailers TXU Energy, Ambit Energy and Dynegy and power generator Luminant. Before that, he was Vistra’s chief operating officer for four years and previously served as CEO of TXU Energy.

CEO turnover is beginning to accelerate this year, with 276 top executives departing in January and February, according to a report by global outplacement and coaching firm Challenger, Gray & Christmas Inc. That’s up nearly 42% from the same two-month period a year ago.

“As pandemic concerns subside somewhat with falling cases, leaders who have been in crisis mode for the last two years may look for something new,” said Andrew Challenger, senior vice president of the Chicago-based firm. “As with many American workers, they may choose to retire or resign for other positions.”

Since August, American Airlines, Southwest Airlines and Tenet Healthcare are among North Texas companies with retiring CEOs being replaced with internal successors. Earlier this month, Susan Salka, the chief executive who established Dallas as a second headquarters city for staffing firm AMN Healthcare, said she will retire this year after her successor is hired. 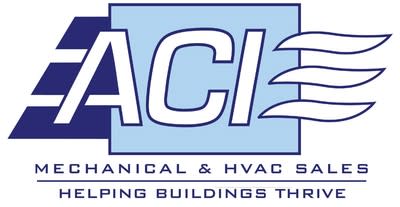 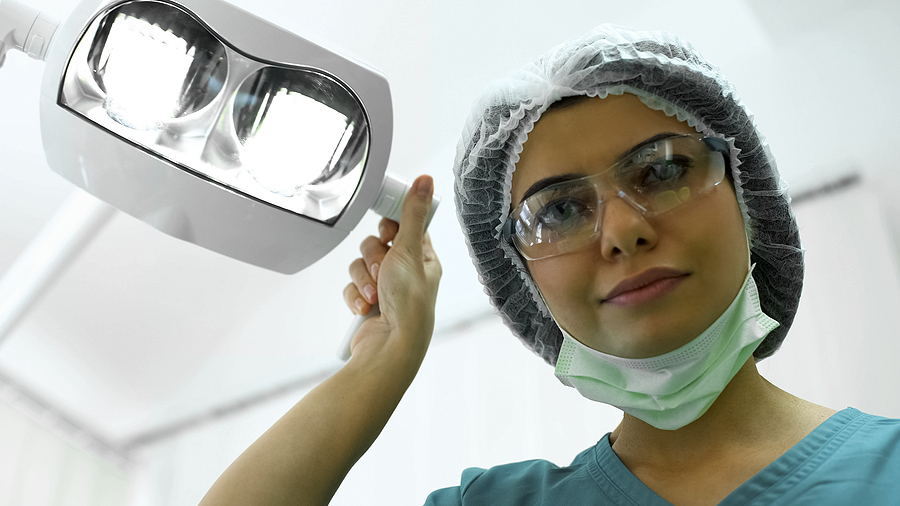